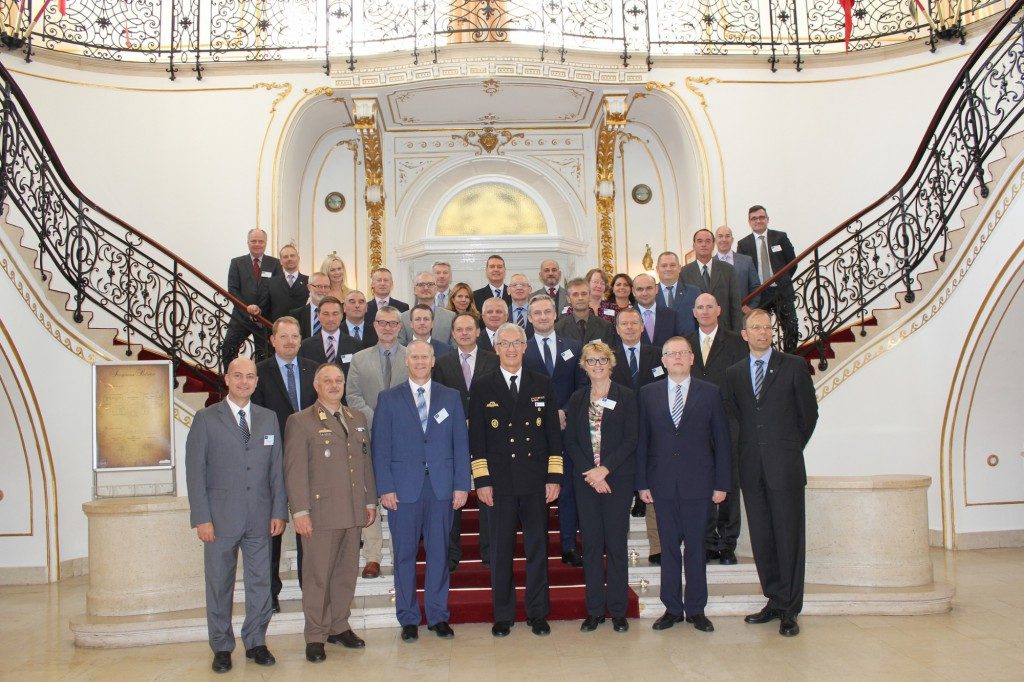 This year’s annual NATO COE Directors Conference is taking place in Budapest, Hungary between 25 and 28 September 2017. The event is co-hosted by the NATO Centre of Excellence for Military Medicine (MILMED COE) and the Allied Command Transformation (ACT). Traditionally, the conference offers possibilities to coordinate common efforts in order to strengthen the role of the COEs within the Alliance and Partners. The main topics of discussion focus on:

Discussions at the conference focus on the future role of the COEs, in particular after the adaptation of the NATO command structure.

As DSACT Admiral Manfred Nielson has stated in his opening remarks:  “Federation of capacities and sharing of information are the key to answer the challenges and to meet the great opportunities they lay ahead of us. The reason of the incremental growth of the number of the COEs is that they have proven to be successful model for effective multinational solutions, which support NATO’s transformational efforts”.