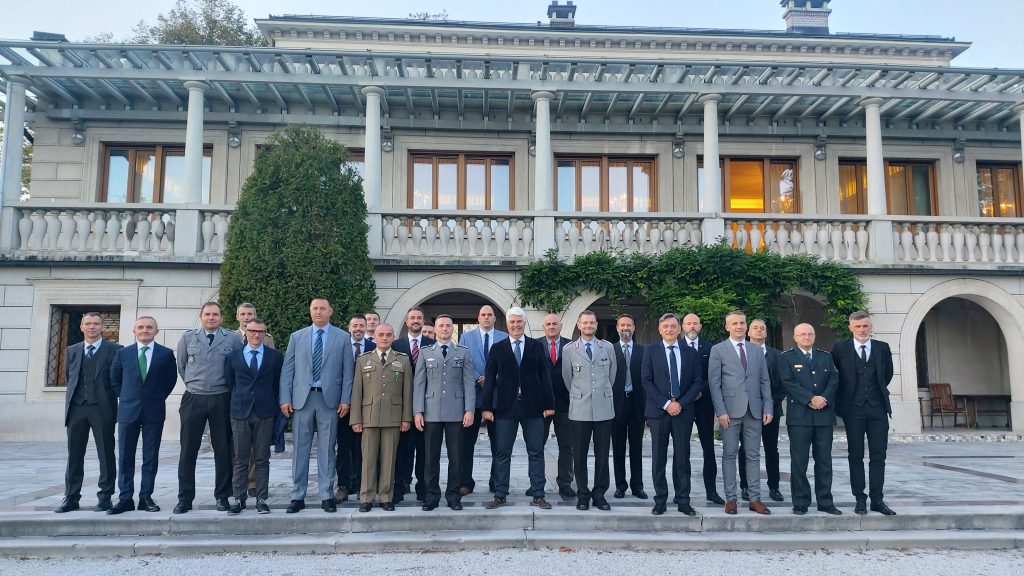 National representatives (SC members) from Croatia, Germany, Italy, Poland, Romania, and Slovenia as Sponsoring Nations (SN) and Austria as a Contributing Partner (CP) participated in the meeting. Representatives from the Czech Republic, France, Montenegro and the USA were present as observers.

At the beginning of the meeting the Chairman, Colonel Samo Smolej (SAF), welcomed the SC members and the representatives from the observer nations. After the Chairman’s opening address, the NATO MW COE Director, Colonel Borut Flajšman, presented an update on the Centre’s key activities in 2022 and its future challenges.

During the two-day meeting, the work of the MW COE was presented in detail and scrutinized by the attending SN representatives. A series of 2023 Programme of Work (POW) activities were highlighted, including the expected progress of the Mountain Warfare Concept, the development of the Tactical Standard ATP 3.2.1.3, and the congress, seminars and courses. As a result, the POW and the Budget for 2023 were approved.

One of the meeting’s highlights was the address given by Allied Command Transformation (ACT) representative LTC Stefano Bertinotti, who provided an update on the ongoing process of the final approval of the NATO Mountain Warfare Concept.

In conclusion, Colonel Samo Smolej thanked all the participants and invited them to the next SC meeting, scheduled for September 2023. 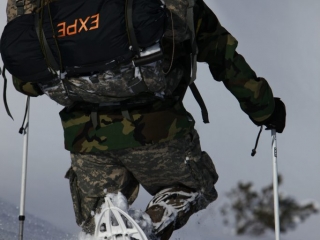 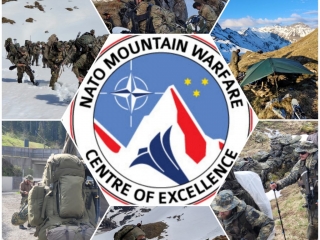