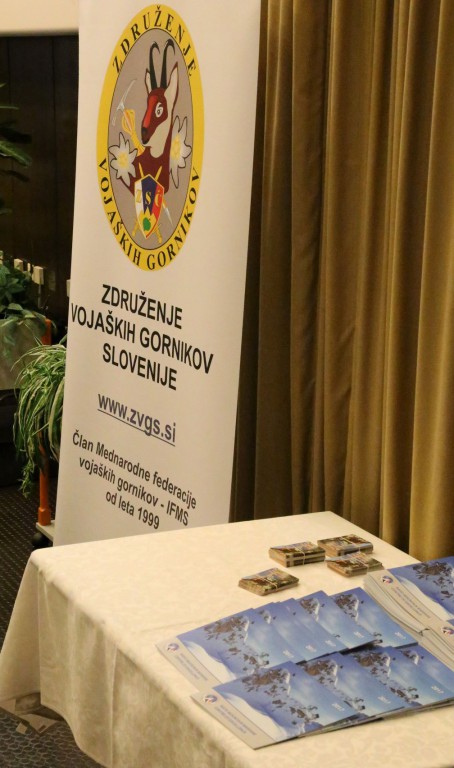 The Annual Congress of the Slovenian Military Mountain Soldiers Association was hosted at the NATO MW COE on 21 January in Poljče, Slovenia.

In his speech, Colonel Boštjan Blaznik, the Director of the NATO MW COE welcomed all the participants and wished Mr Slavko Delalut, the newly elected President of the Slovenian Military Mountain Soldiers Association, all the best and success in his new position. 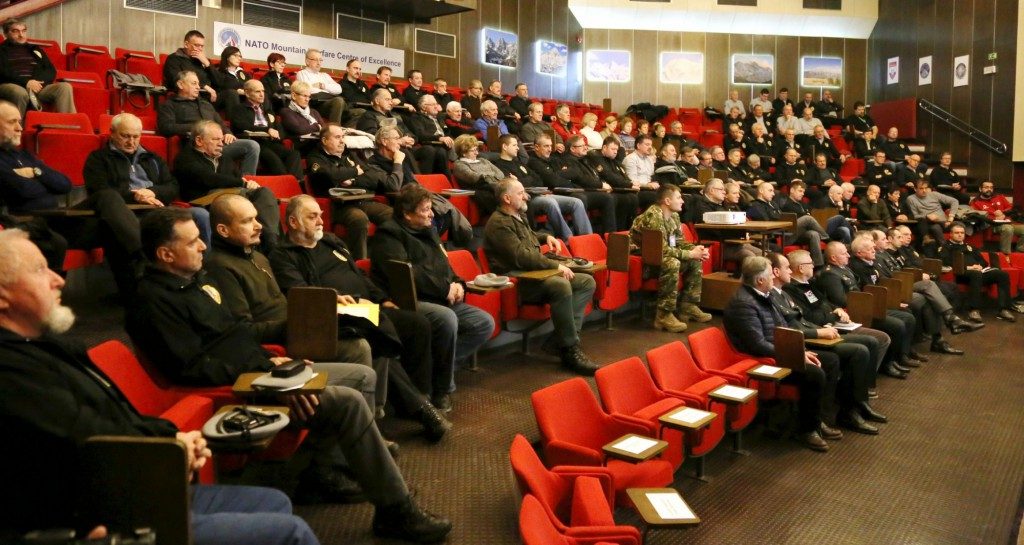 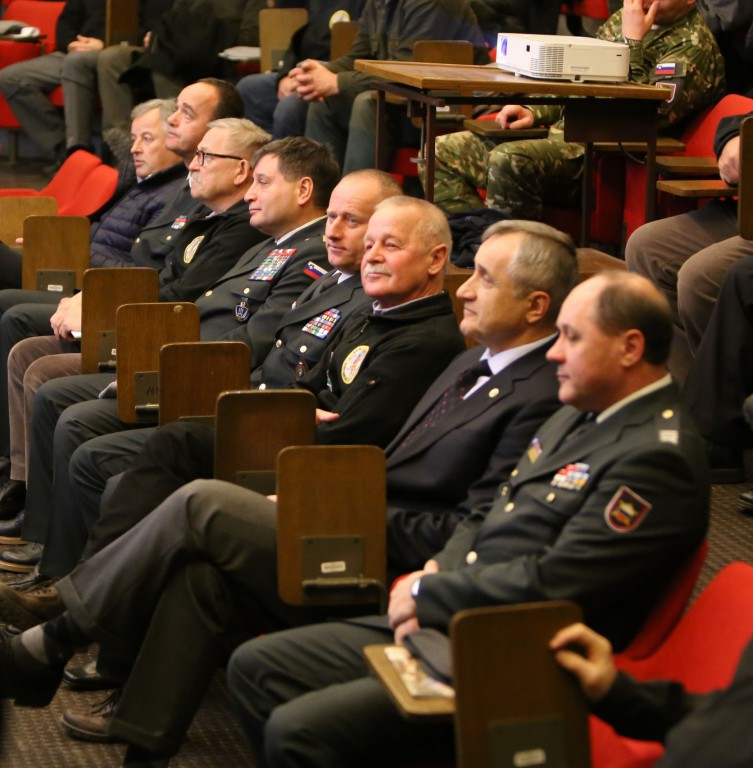 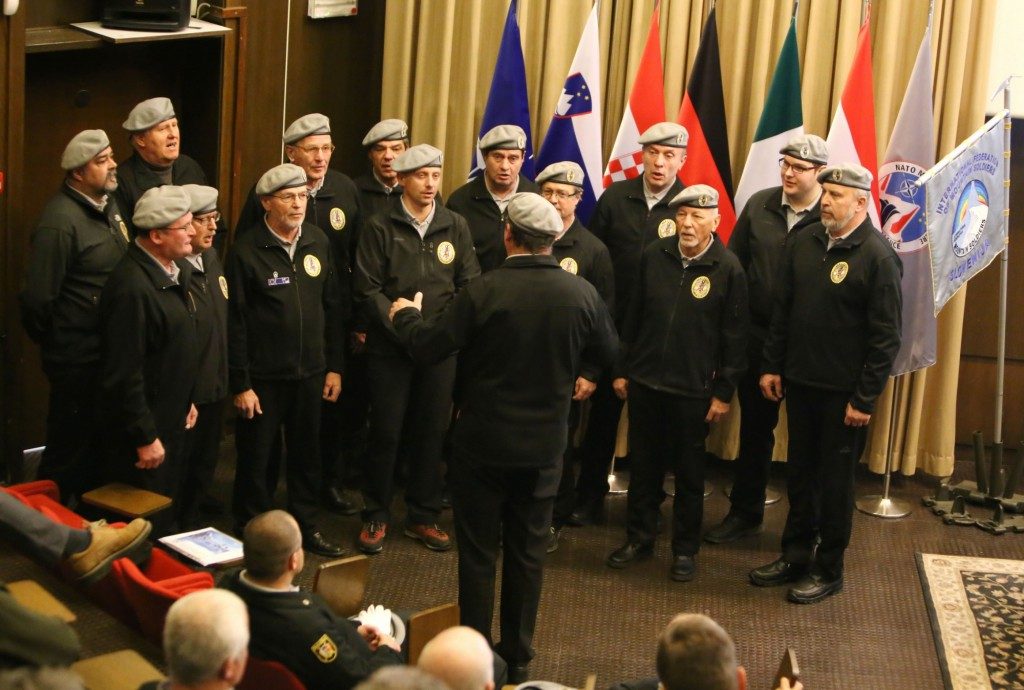 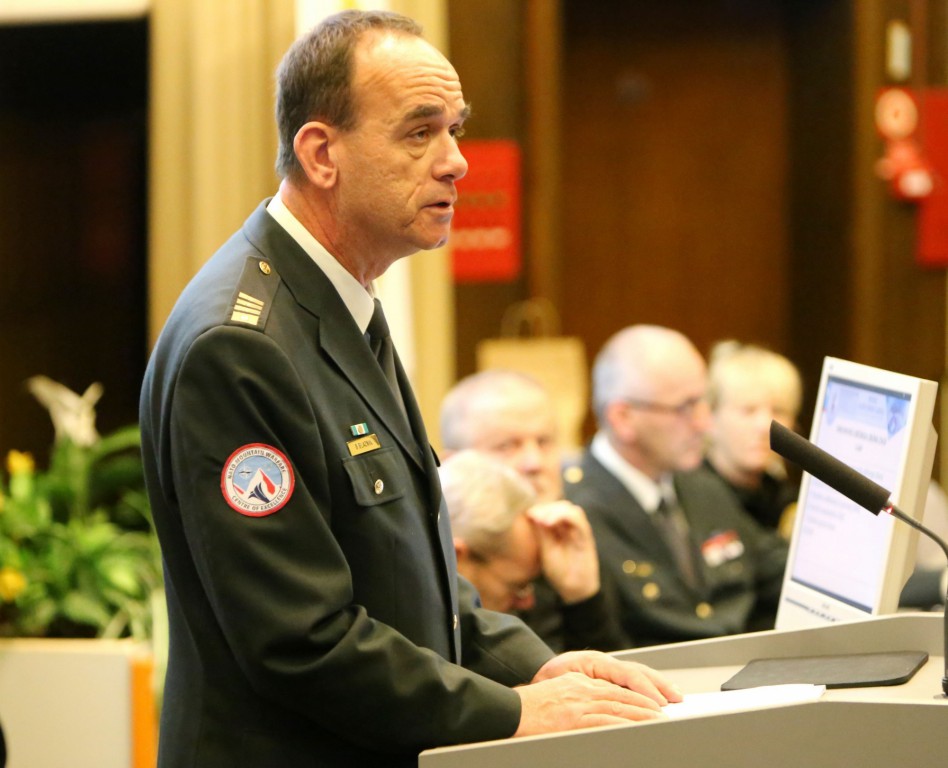 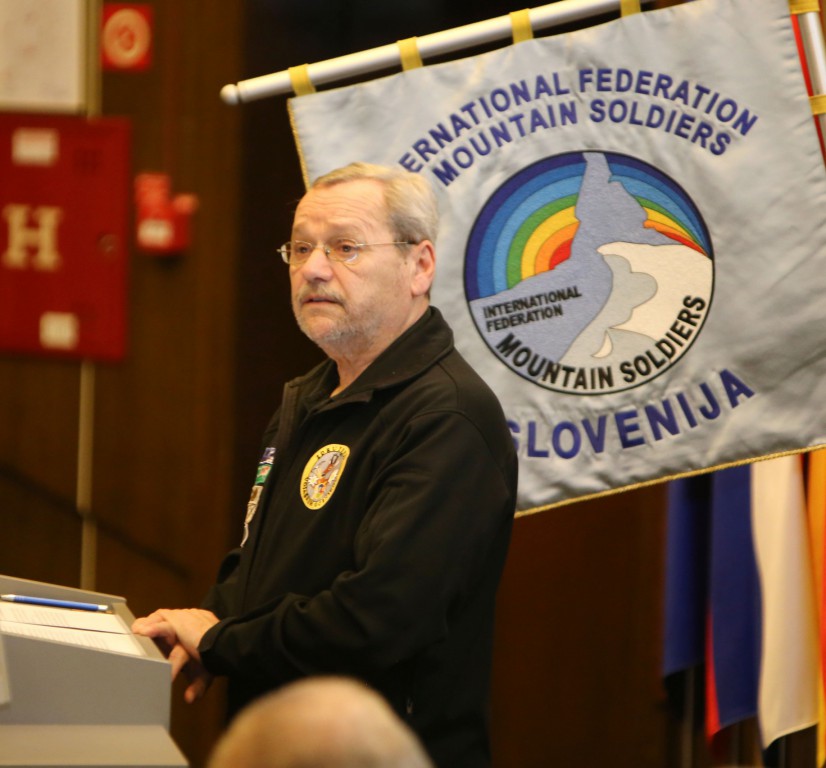