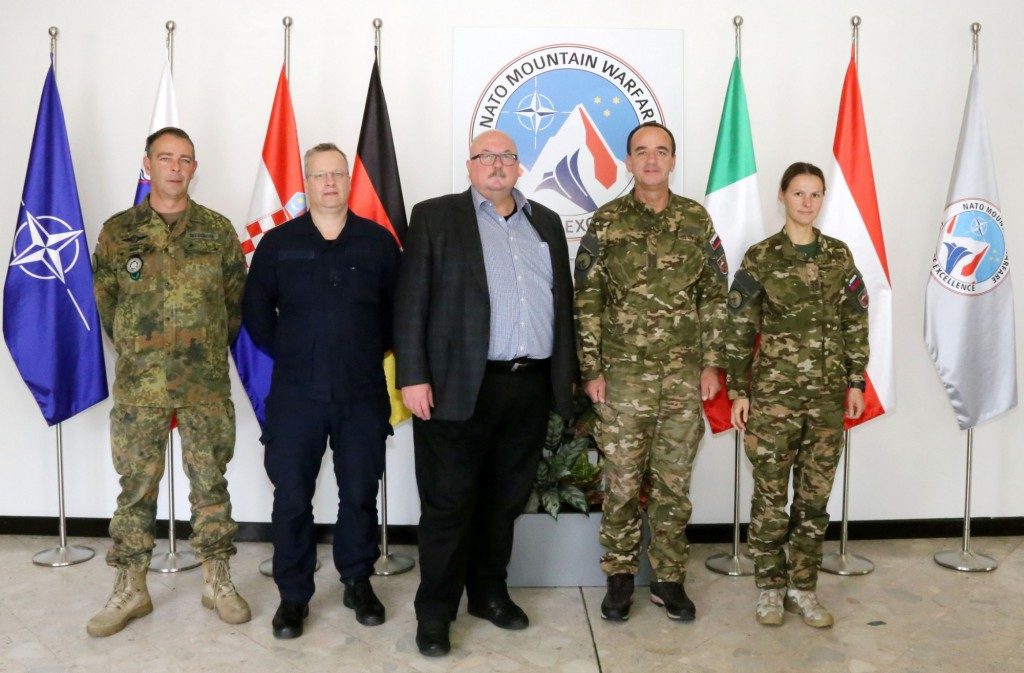 As part of a visit to partners at the headquarters of the Slovenian Armed Forces in Ljubljana and the Military Schools Centre at the military facility Kadetnica in Maribor, Slovenia, the Director of the NATO Civil-Military Cooperation Centre of Excellence (CCOE) Colonel Wolfgang Paulik also visited the NATO Mountain Warfare Centre of Excellence (MW COE) in Poljče, Slovenia. He was accompanied by Lieutenant-Commander Primož Protner, who, as the Slovenian delegate at the CCOE, is active as a course director in the Training & Education Branch.
The CCOE is a multinationally sponsored, NATO-accredited COE, located in The Hague, Netherlands. The primary focus of the CCOE is on enhanced training and education of civilian and military personnel in Civil-Military Interaction, conceptual and doctrinal development of CIMIC in NATO and Lessons Learned from all NATO missions.
Information exchange and best practices shared from one of the Centres with the longest tradition is always considered as of great value for the NATO MW COE. 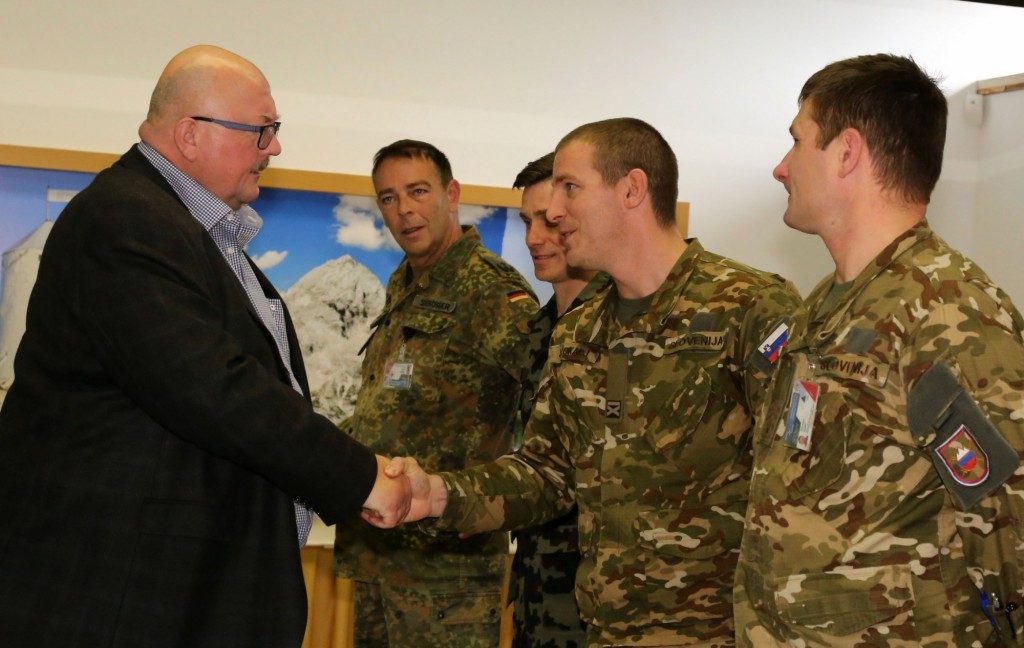 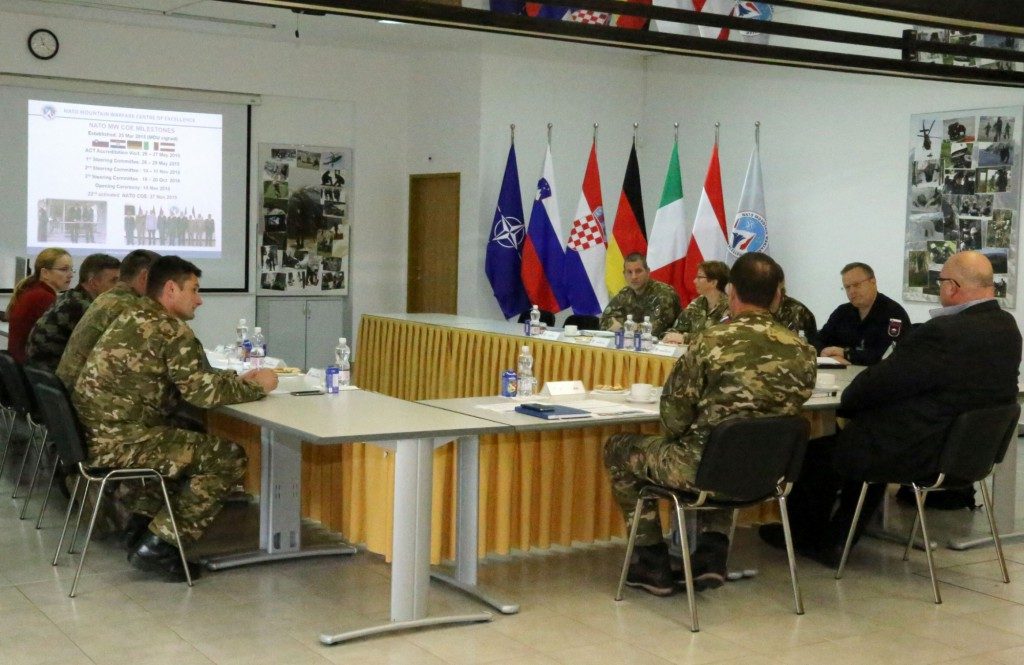 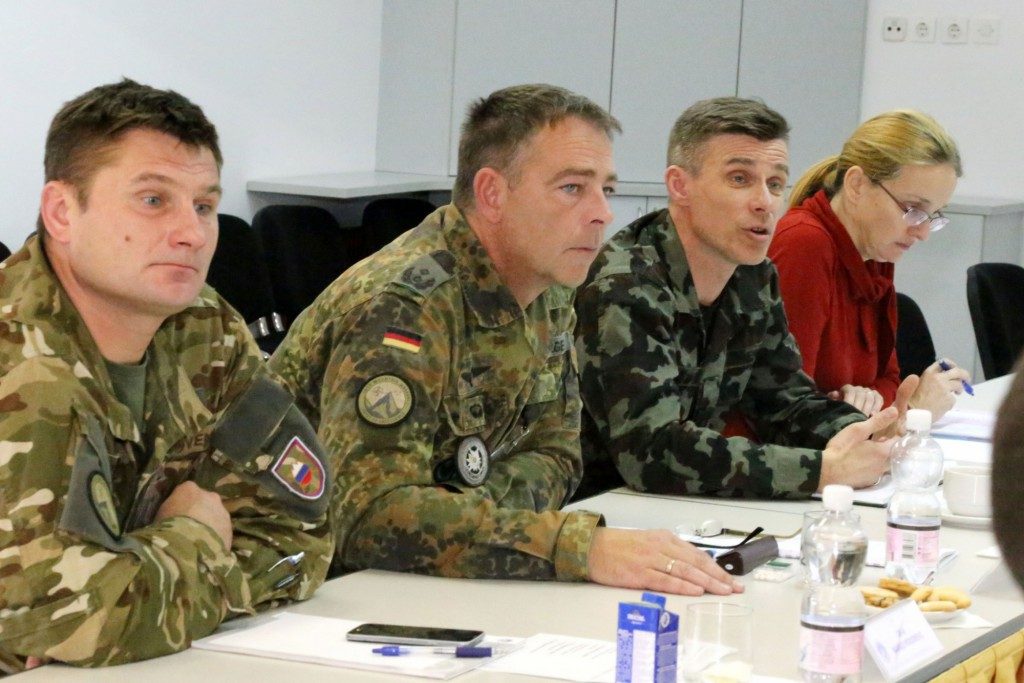 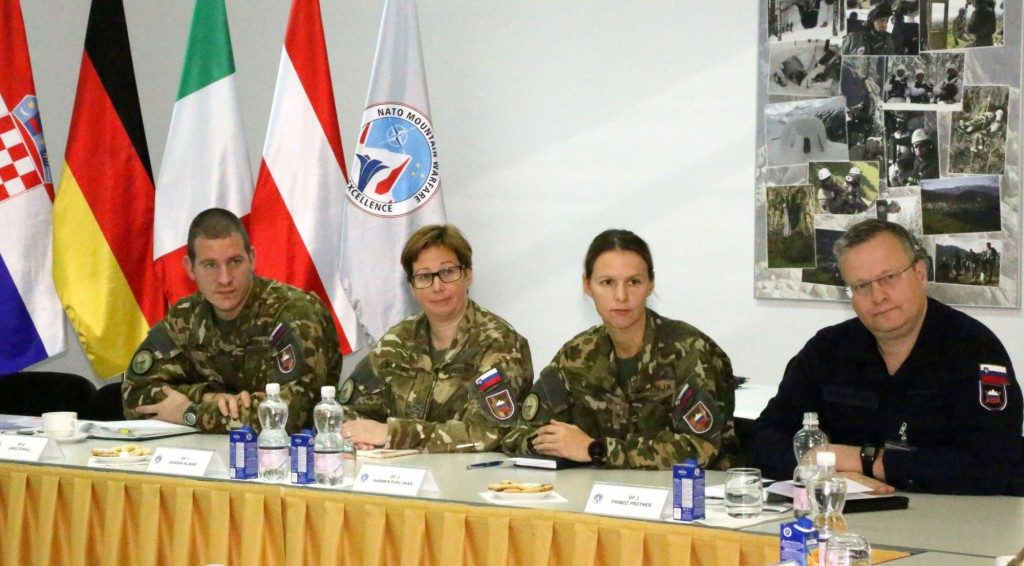 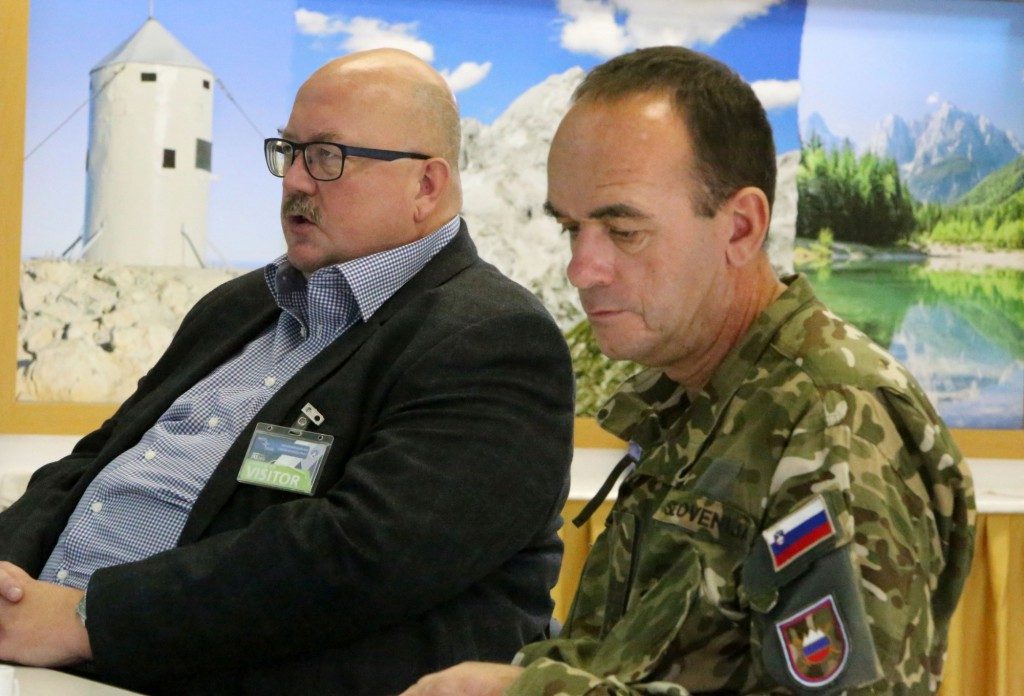 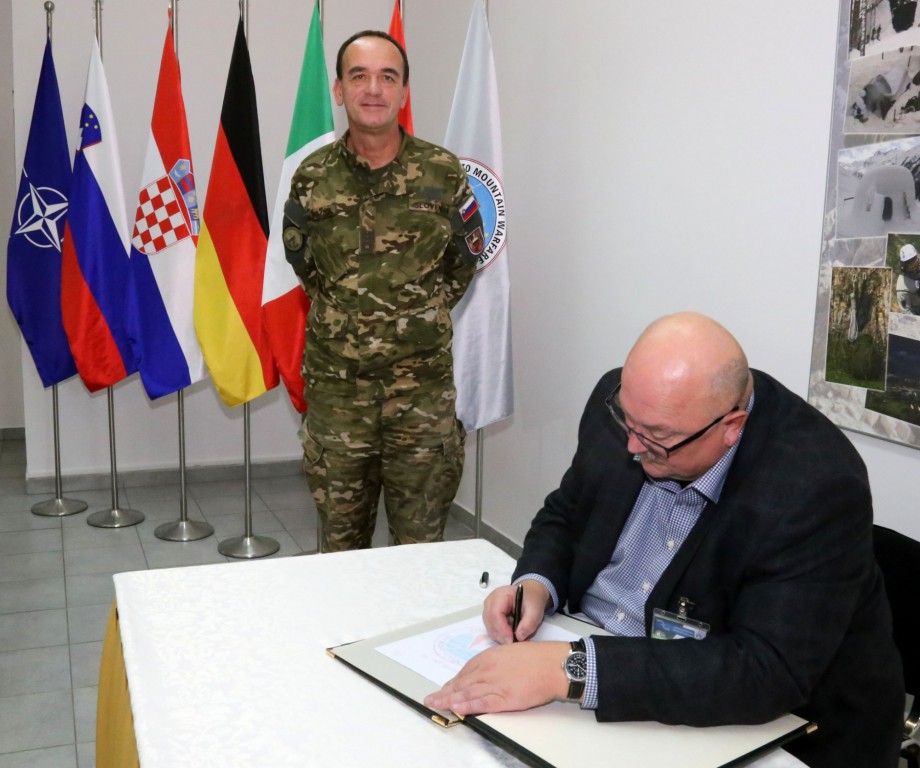