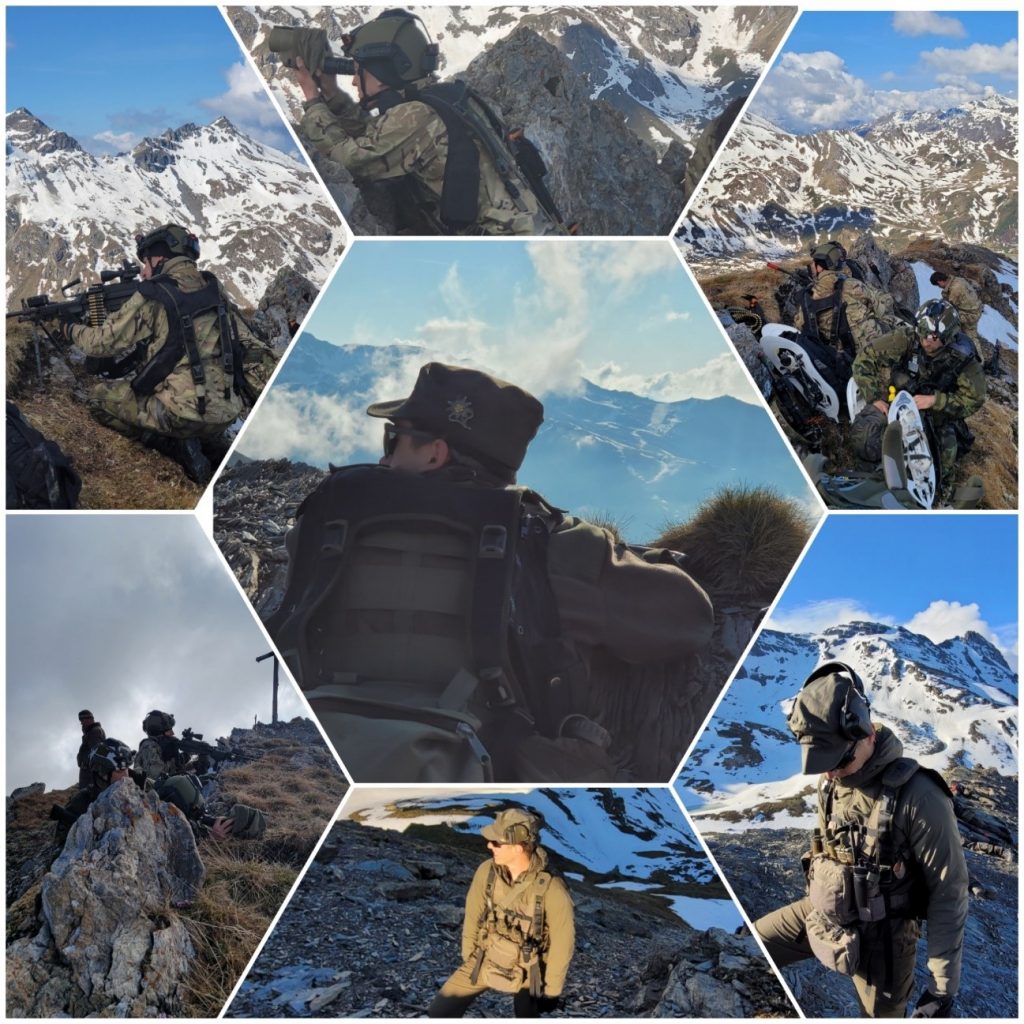 After a very strenuous mountain march under constant enemy threat, the forces reached the starting position for the final approach against the enemy grouping. This approach was successfully carried out by skilfully exploiting the terrain, and in doing so, the international forces were able to build very well on the knowledge they had gained in the first week.

The Mountain Warfare Centre of Excellence would like to thank the exercise directorate for the opportunity to take part in Mountain Thunder 2022. The MW COE will immediately incorporate the knowledge gained into new projects.

At the same time, the new possibilities of the Force Enabler will be integrated into combat in mountainous terrain, thus paving the way for a very innovative and trend-setting approach to mountain warfare. 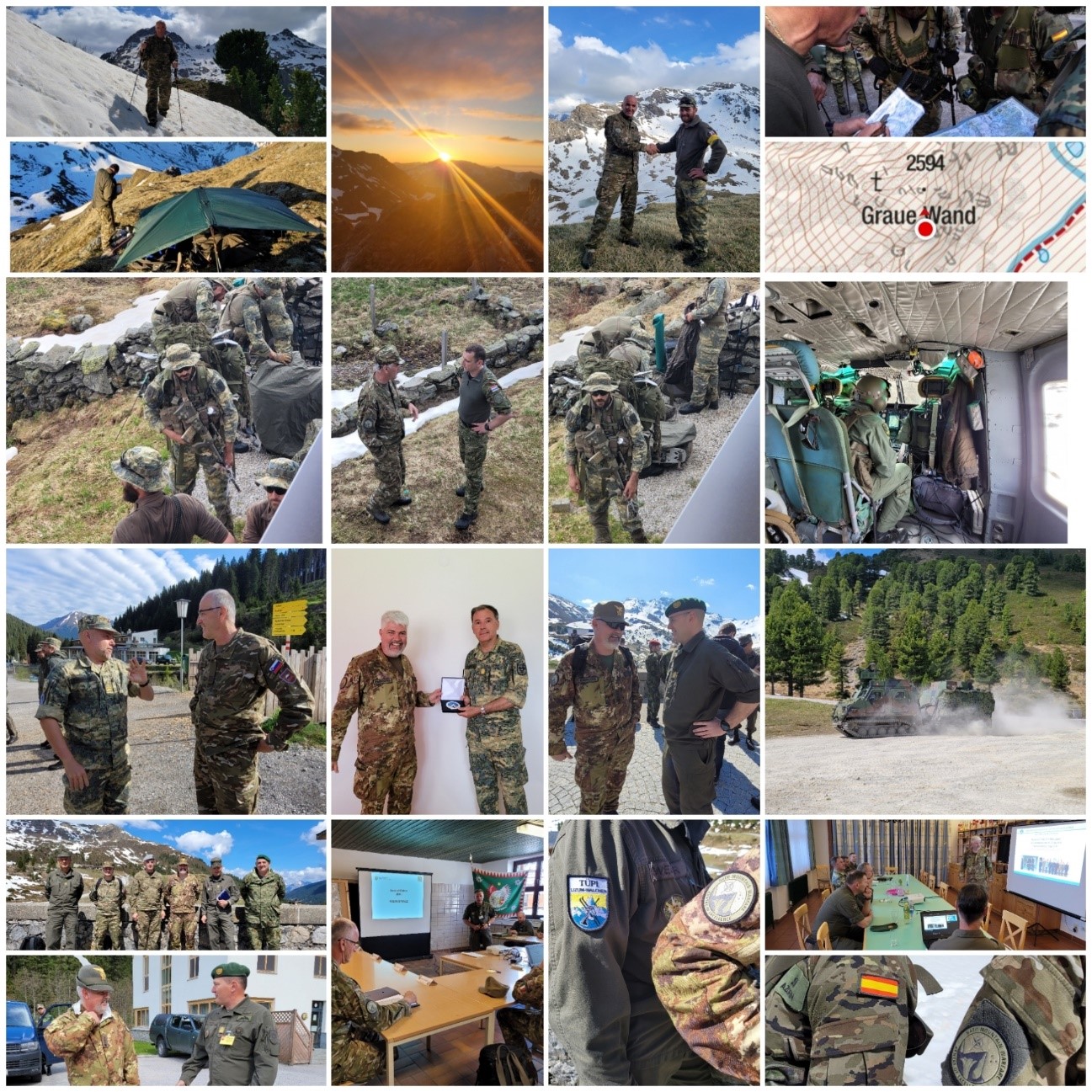