On 1 April 2016, the NATO Mountain Warfare Centre of Excellence had the honour of hosting Colonel Christine Chaulieu, French Defence Attaché in the Republic of Slovenia. The NATO MW COE Director, Colonel Boštjan Blaznik presented the Centre, its mission and vision. He explained how the establishment of the NATO MW COE contributes to the transformation and adaptation of the Alliance’s capabilities, enabeling its forces to better operate in the mountain environment. The NATO MW COE incorporates a professional core that will ensure and develop the subject matter expertise to meet the requirements of mountain warfare doctrine and concept development. This enhances the ability of individuals and military units to engage in mountain warfare, as well as the Alliance’s interoperability to operate in mountainous environment.

The purpose of the visit was to foster the cooperation between NATO MW COE and the Republic of France in the areas of common interest, as well as to define options for possible future cooperation. 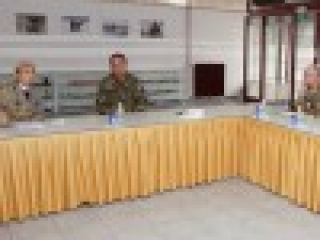 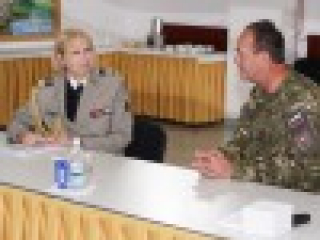 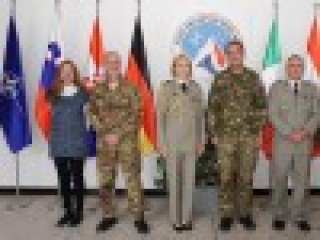