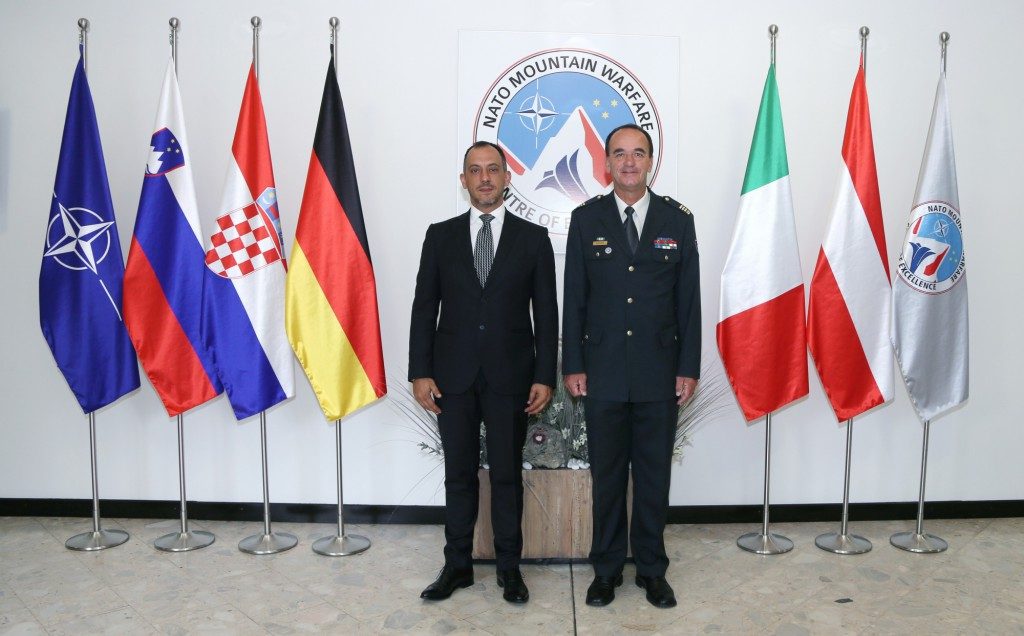 On 3rd October, the Director General of the Defence Policy Directorate of the Ministry of Defence of Montenegro (MNE), Mr. Ivica Ivanovic, MSc, paid a visit to the NATO Mountain Warfare Centre of Excellence (NATO MW COE).

Mr. Ivanovic thanked for the opportunity to visit the NATO MW COE and to learn more about its transformational efforts in the field of mountain warfare, especially in light of MNE’s serious intentions to join the NATO MW COE as the next Contributing Partner.

Both counterparts agreed that the next MW COE Steering Committee Meeting, to be held in November 2017, will be an excellent opportunity to present and further concretize the intended MNE’s contribution to the COE and all NATO MW COE Sponsoring Nations.

Certainly, MNE as the next Contributing Partner, would present a valuable contribution to the NATO MW COE. 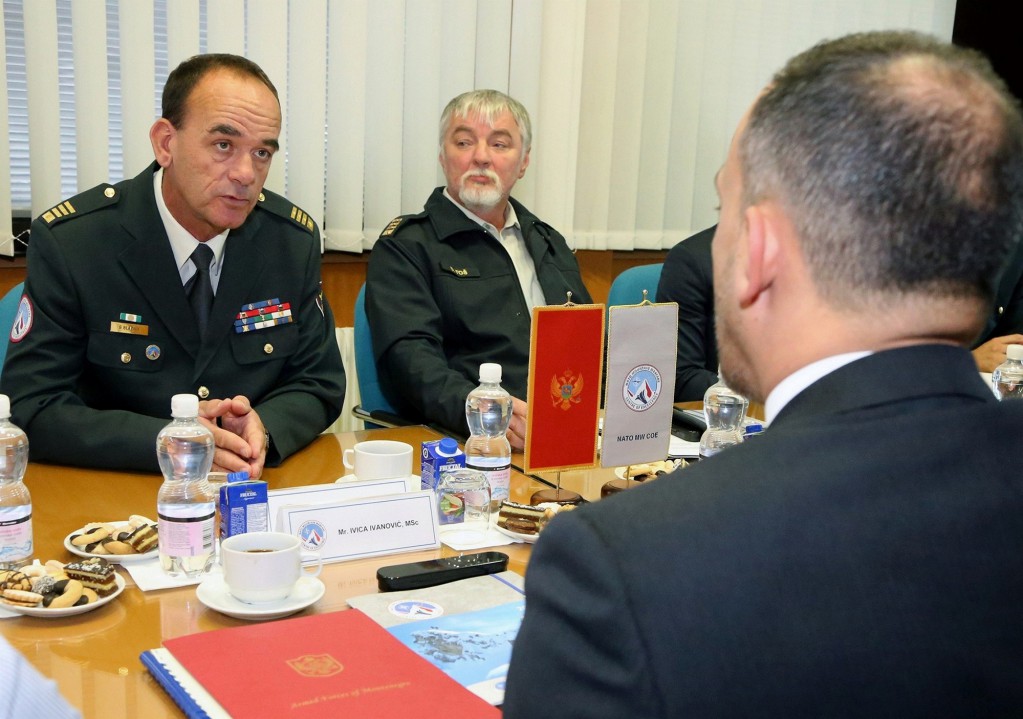 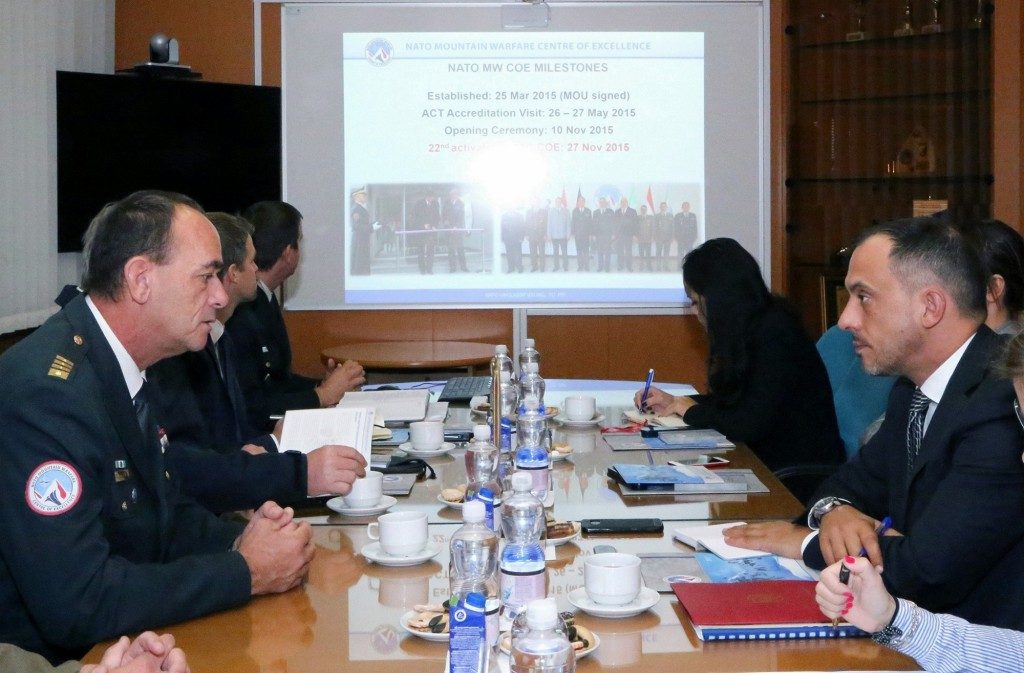 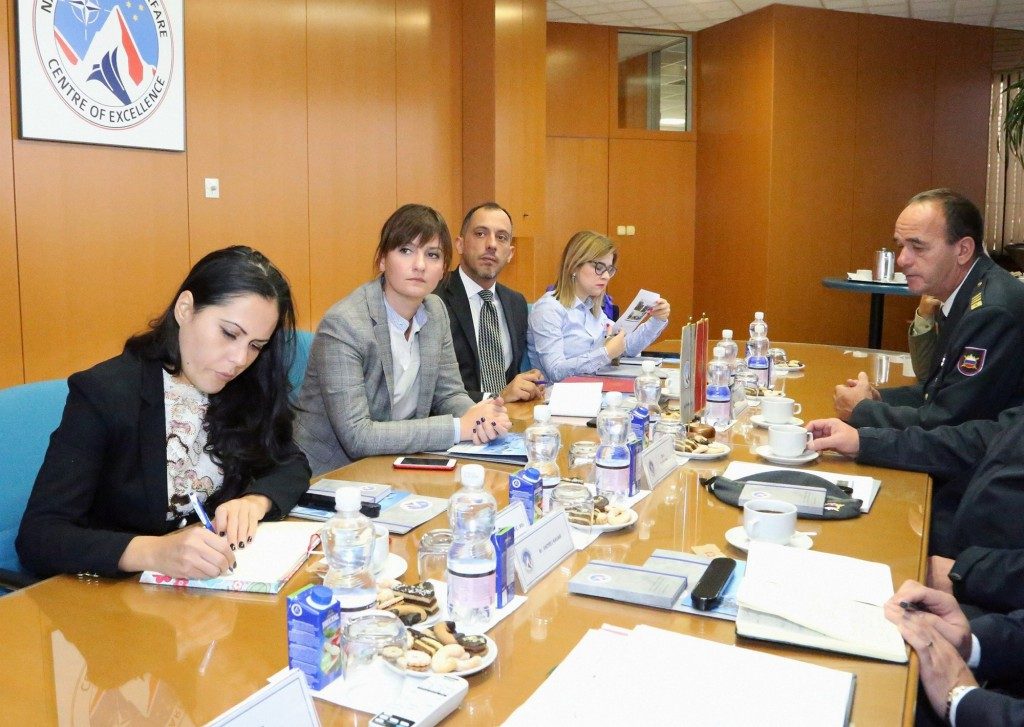 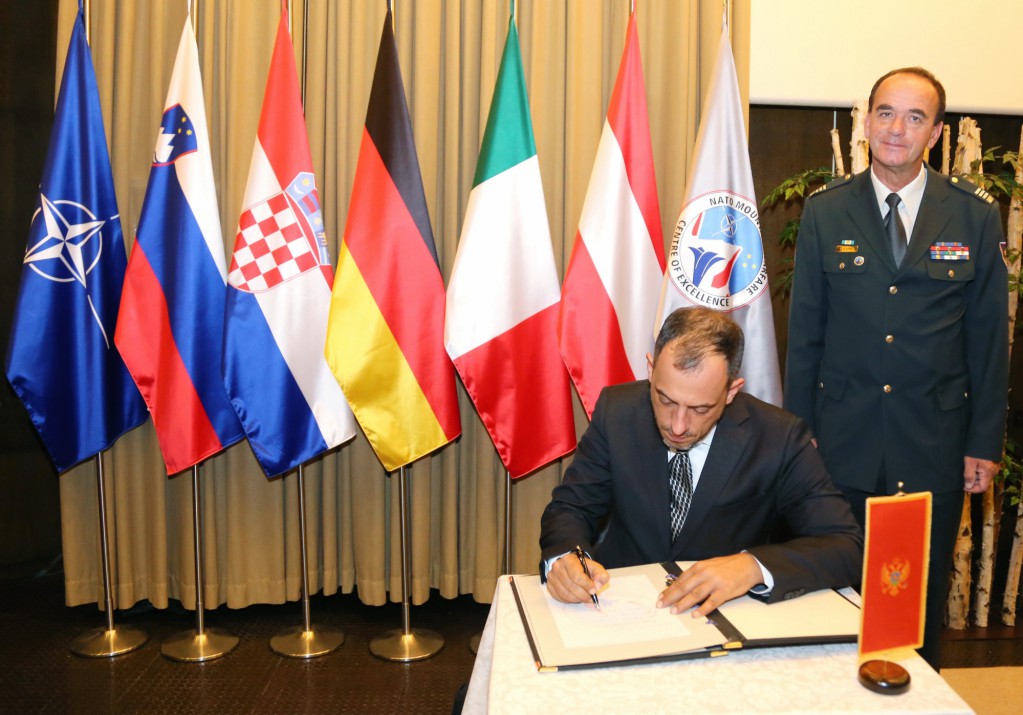 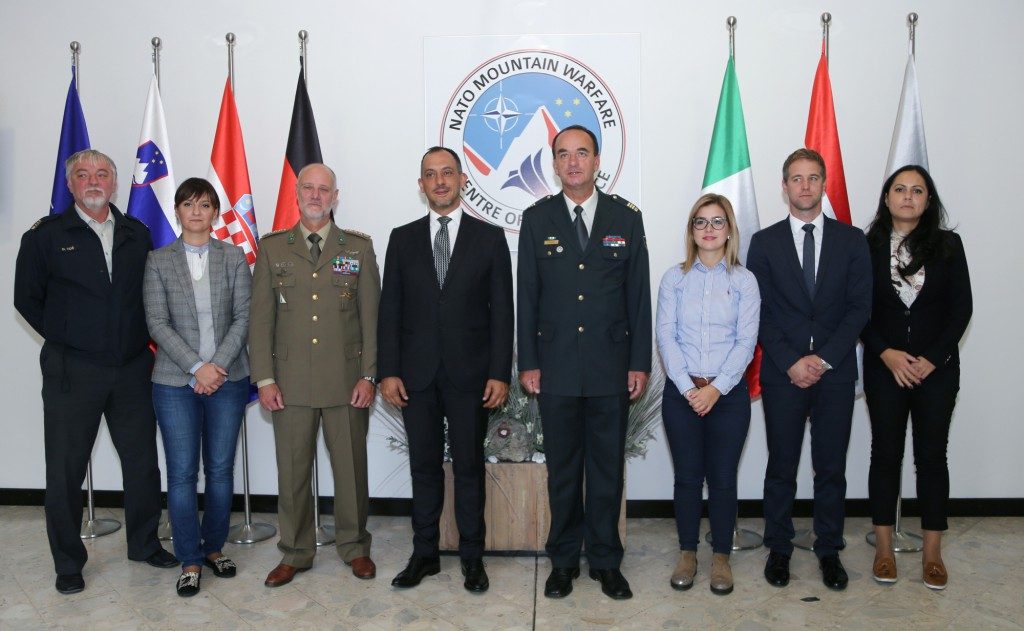 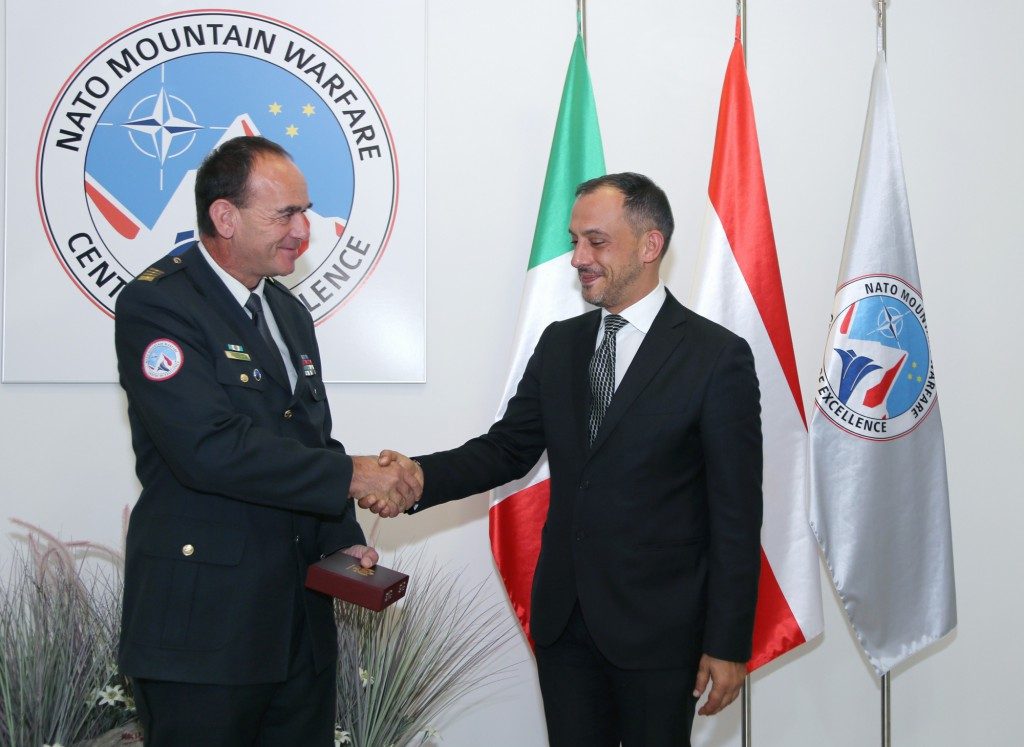