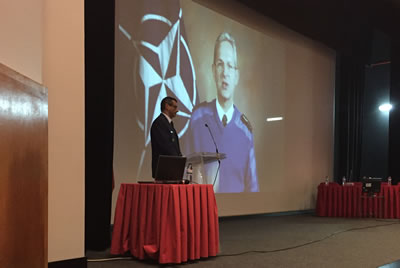 The briefings and panels were followed by an interactive exchange of Lessons Learned between the briefers, panel members and the audience, which generated more ideas for the improvement of the Lessons Learned Process. 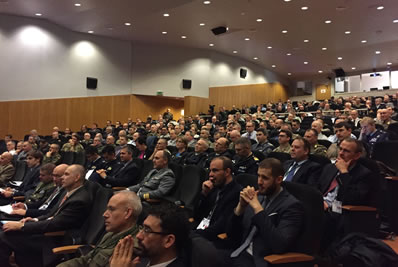