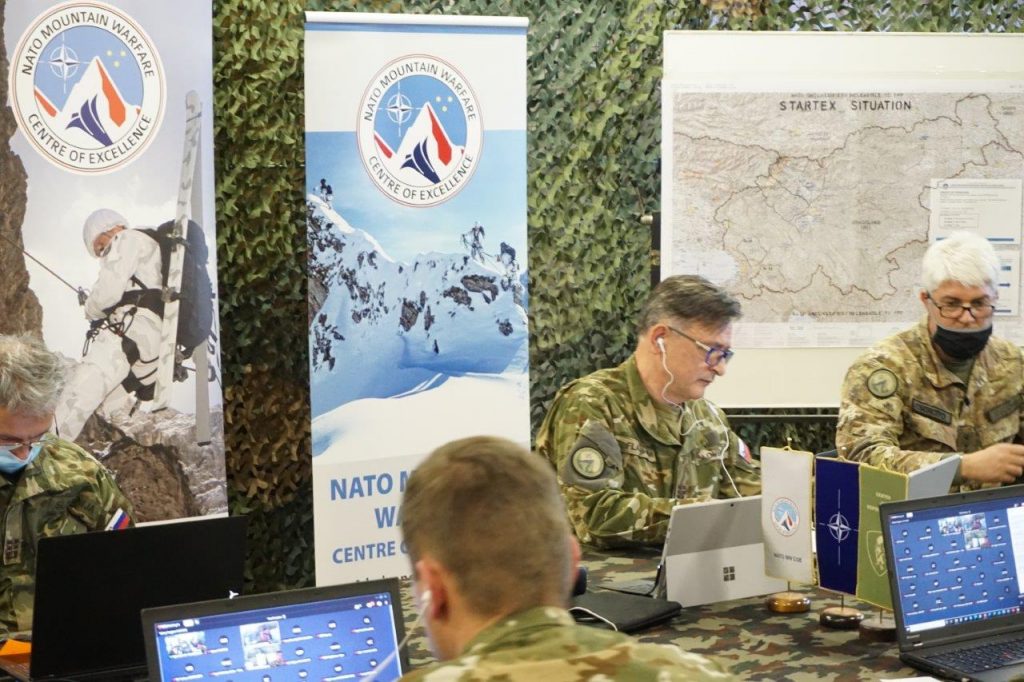 From 16 to 18 March, the NATO Mountain Warfare Centre of Excellence (MW COE) successfully conducted a Mountain Warfare (MW) Concept Validation Experiment at the Joint Training Centre of the Slovenian Armed Forces in Postojna Barracks, in order to validate the capabilities that are the outcome of the NATO MW Concept.

The NATO MW Concept is a document that will convince NATO that it also needs mountain warfare capabilities in the force generation process. It is crucial that part of the forces deployed in operations in mountainous terrain also have Units with MW capabilities within the structure. We know from experience that in Afghanistan, for instance, NATO suffered many casualties from the insurgents, especially in the mountainous terrain.

The MW Concept Validation Experiment is part of the Concept Development Process. We are at the end of the planning phase of the Process, and the final step was the MW Concept Validation Experiment. We had already conducted a Chessboard exercise, using the tool of the Concept Development Assessment game. The next step, after the experiment Computer-Assisted Experiment (CAX), will be to conduct a research study based on a questionnaire which will confirm the new Mountain Warfare 0.9 version and will give us the answers to all the questions that we were not able to find in the results of the experiment. 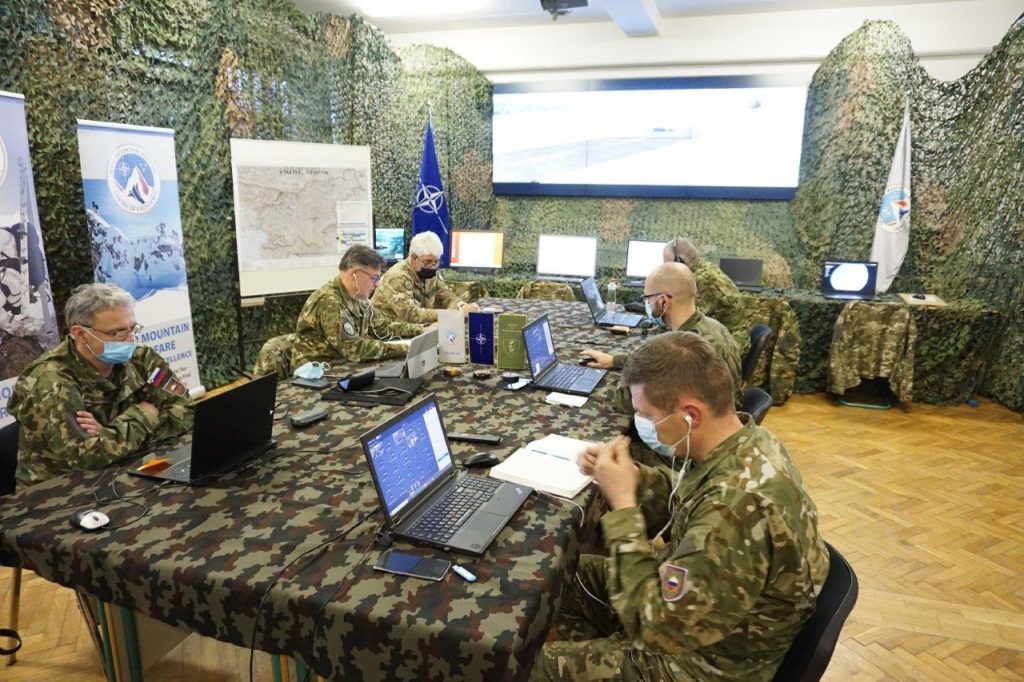 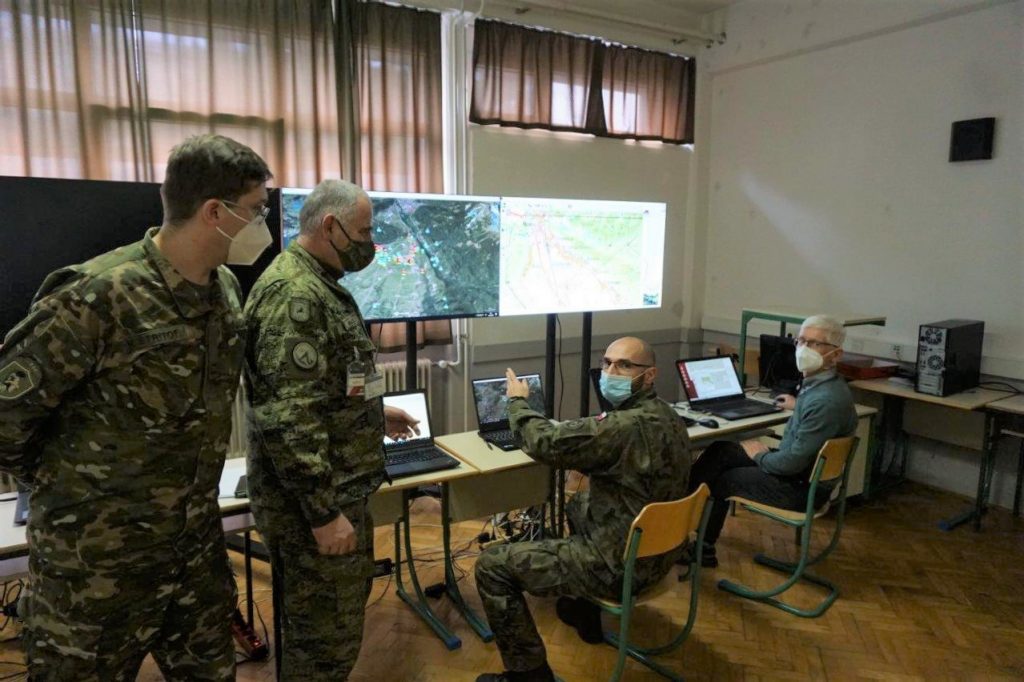 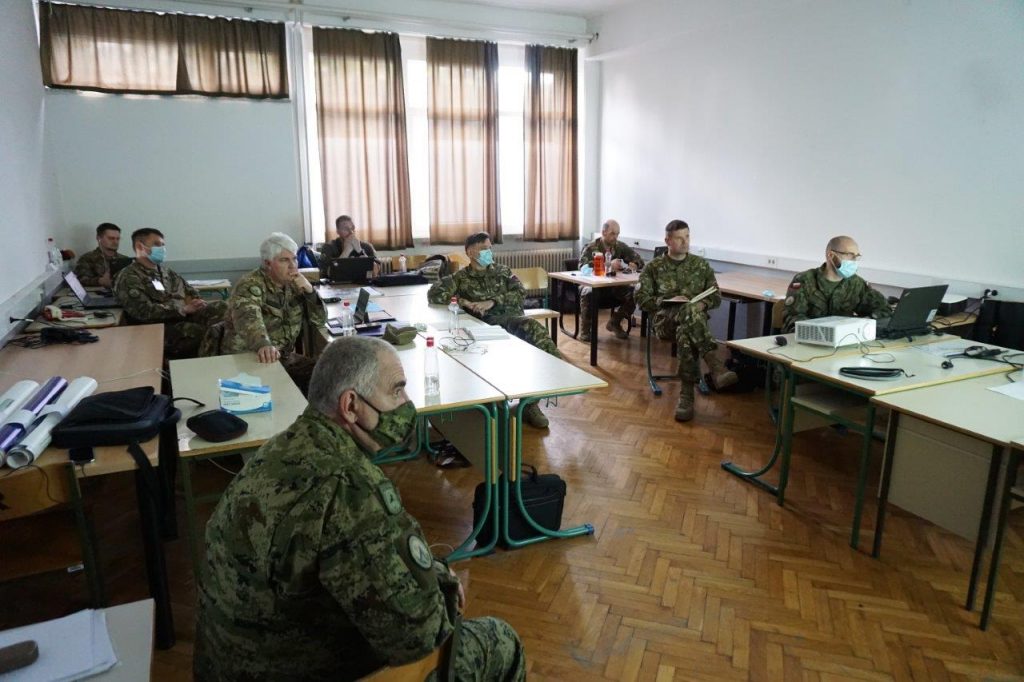