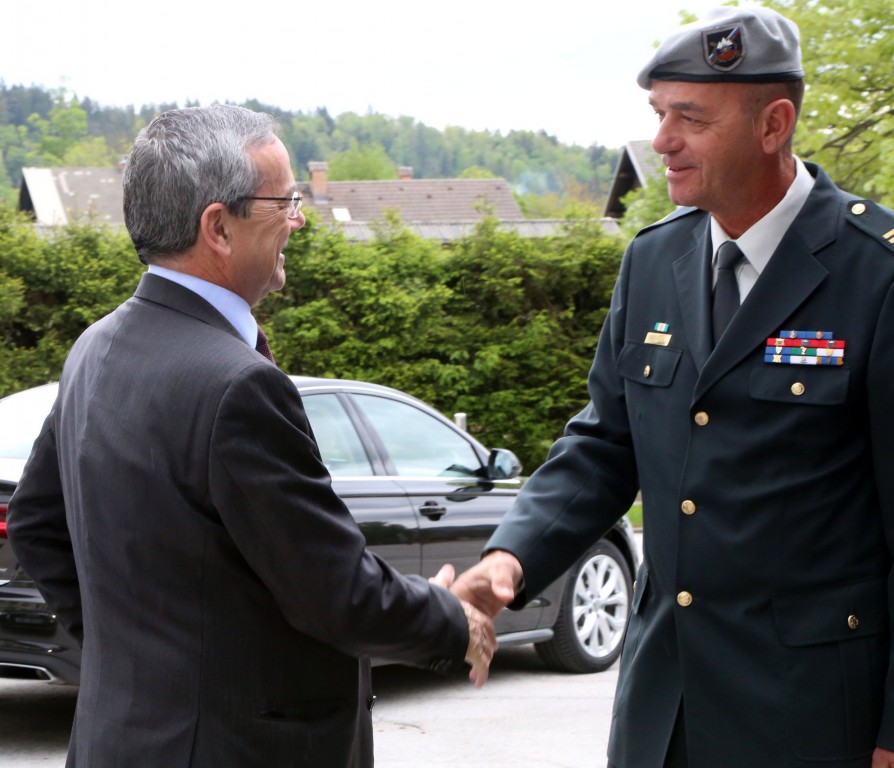 On 5th May, 2017, the NATO Mountain Warfare Centre of Excellence (NATO MW COE) had an opportunity to host the NATO Parliamentary Assembly (NATO-PA) President, Mr Paolo Alli, accompanied by the members of the National Assembly of the Republic of Slovenia, Mr Žan Mahnič and Mr Matej Tonin. After the NATO MW COE’s Director had given his presentation, an interesting debate was developed, in which the NATO-PA President pointed out that: “The mountains can be our friend, but at the same time, also our enemy”, continuing on why it has been important for NATO to establish the MW COE.

Since its creation in 1955, the NATO Parliamentary Assembly has provided a unique specialised forum for members of parliament from across the Atlantic Alliance to discuss and influence decisions on Alliance security. Through its work and activities, the Assembly facilitates parliamentary awareness and understanding of the key issues affecting the security of the Euro-Atlantic area, and supports national parliamentary oversight over defence and security.

Crucially, it helps to strengthen the transatlantic relationship and the values which underpin the Alliance. The Assembly is institutionally separate from NATO, but serves as an essential link between NATO and the parliaments of the NATO nations. The Assembly has assumed a new role by integrating into its work parliamentarians from countries seeking a closer association with NATO.

The NATO-PA is made up of 257 delegates from the 28 NATO member countries. Each delegation is based on the country’s size and reflects the political composition of the parliament, therefore representing a broad spectrum of political opinion.

The Assembly’s governing body is the Standing Committee, which is composed of the Head of each member delegation, the President, the Vice-Presidents, the Treasurer and the Secretary General.

WHY A PARLIAMENTARY ASSEMBLY FOR NATO

NATO is a community of values, united in their commitment to parliamentary democracy, individual freedoms, human rights and the rule of law. The NATO Parliamentary Assembly, composed of national members of parliament from all 28 NATO member countries is not just a forum for discussion, but a tangible embodiment of NATO’s democratic values.

Independent from NATO, the Assembly has no direct role of oversight over NATO policies. However, it provides an additional platform for parliaments to influence decision-making in areas relevant to NATO both at the national and international levels.

The Assembly was created independently from NATO and is institutionally separate from the NATO structure. Nevertheless, the Assembly serves as an essential link between NATO and the parliaments of the NATO nations. 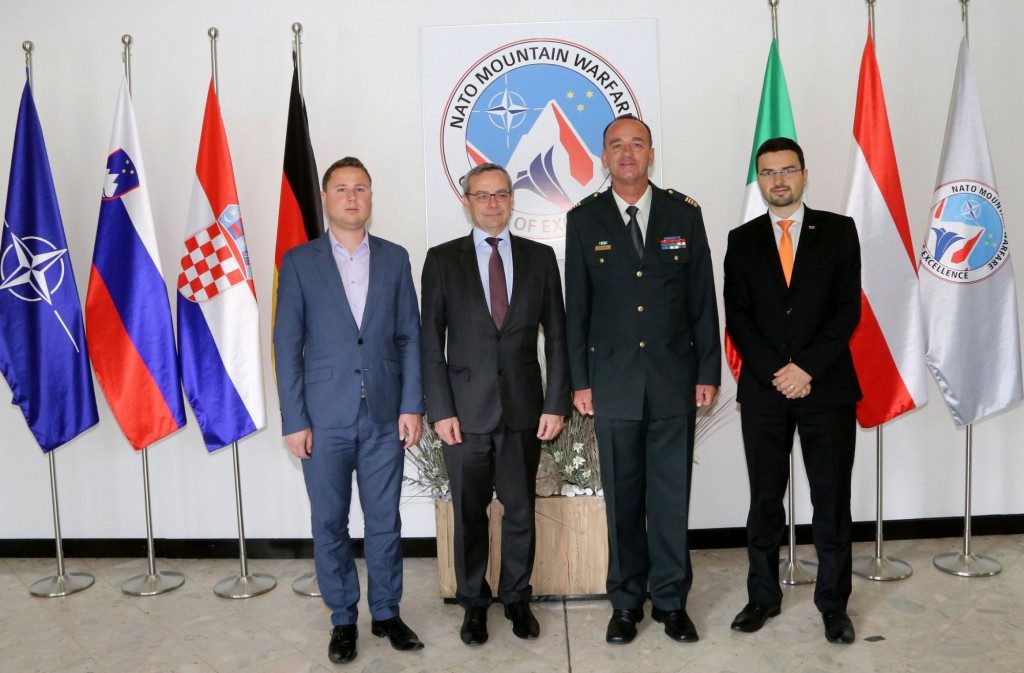 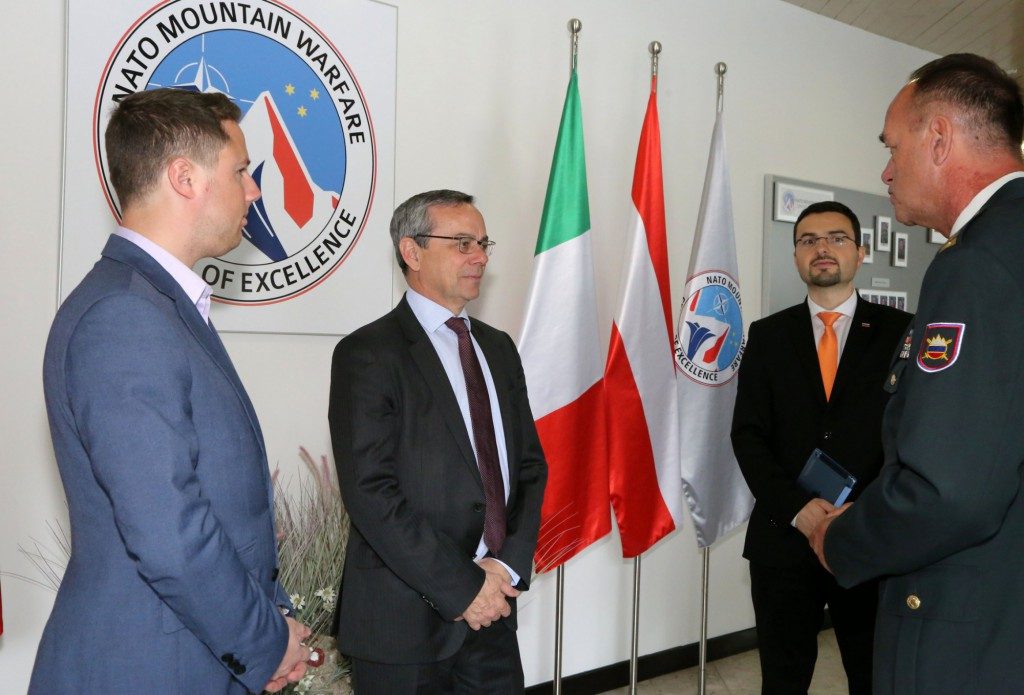 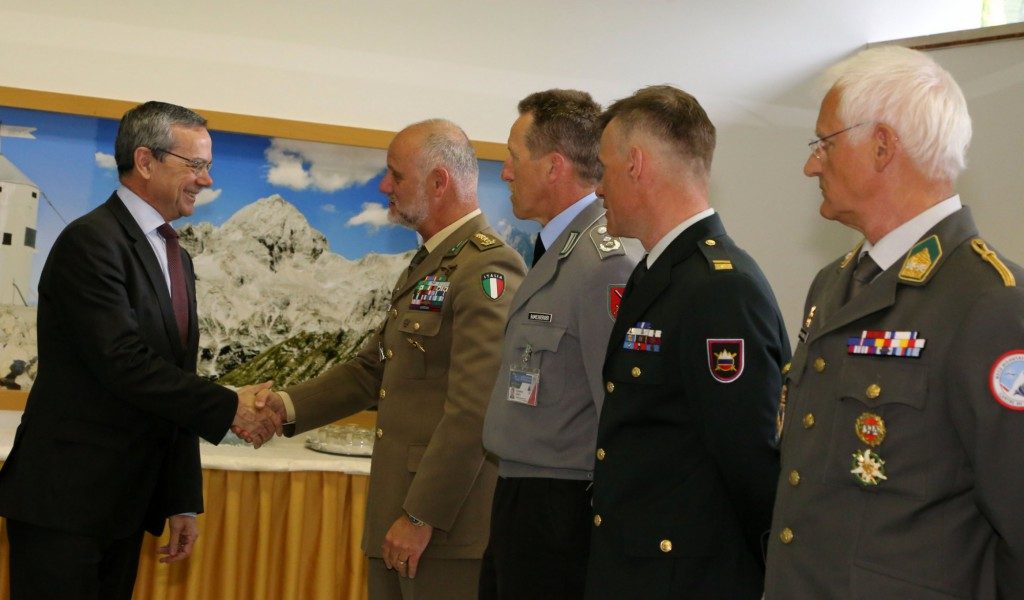 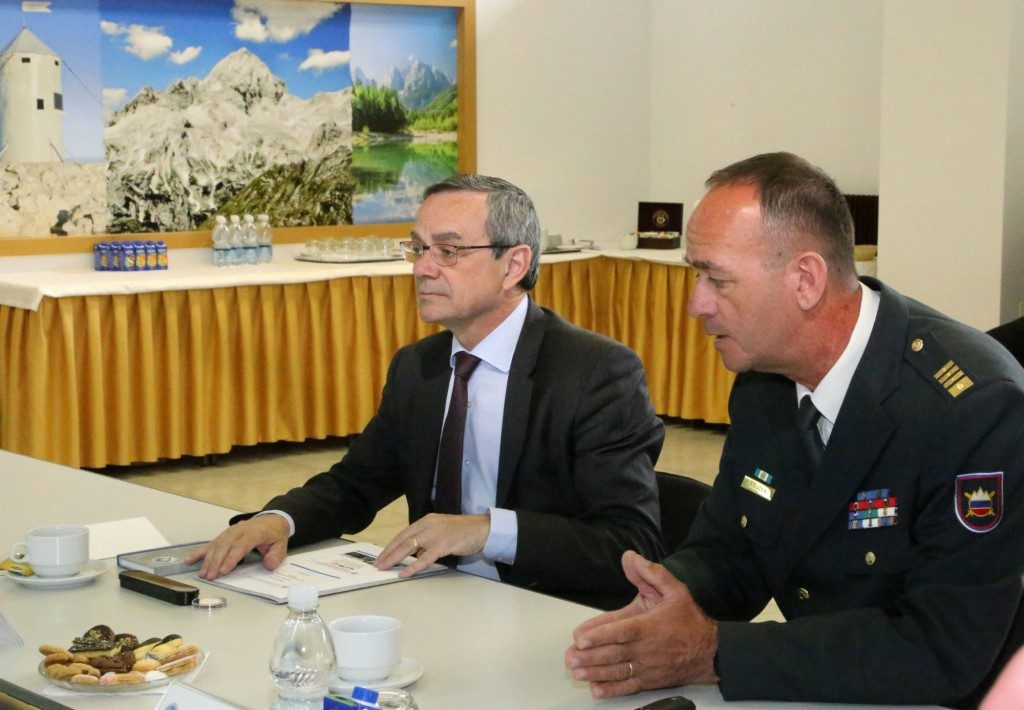 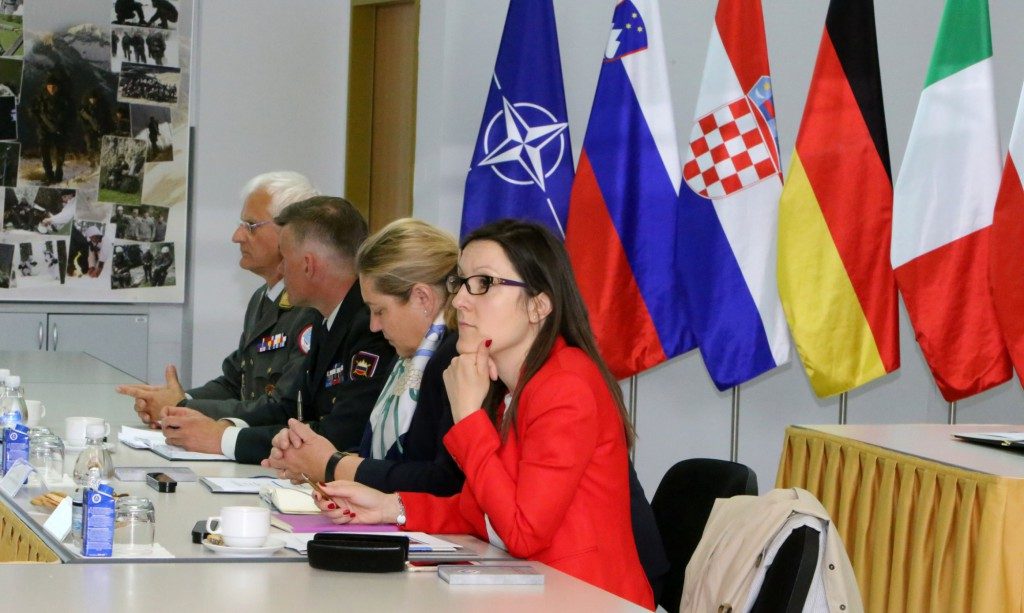 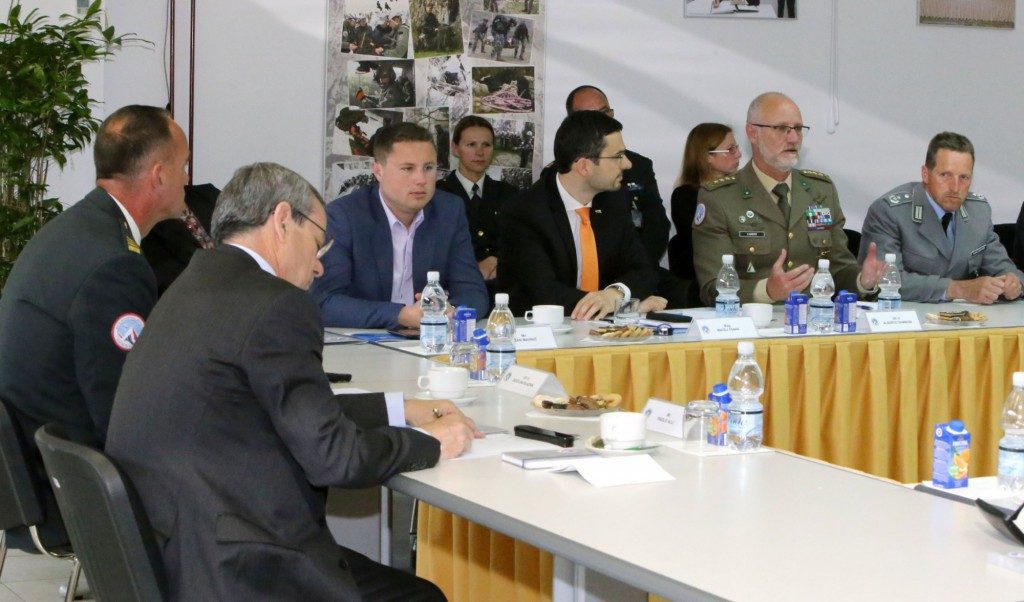 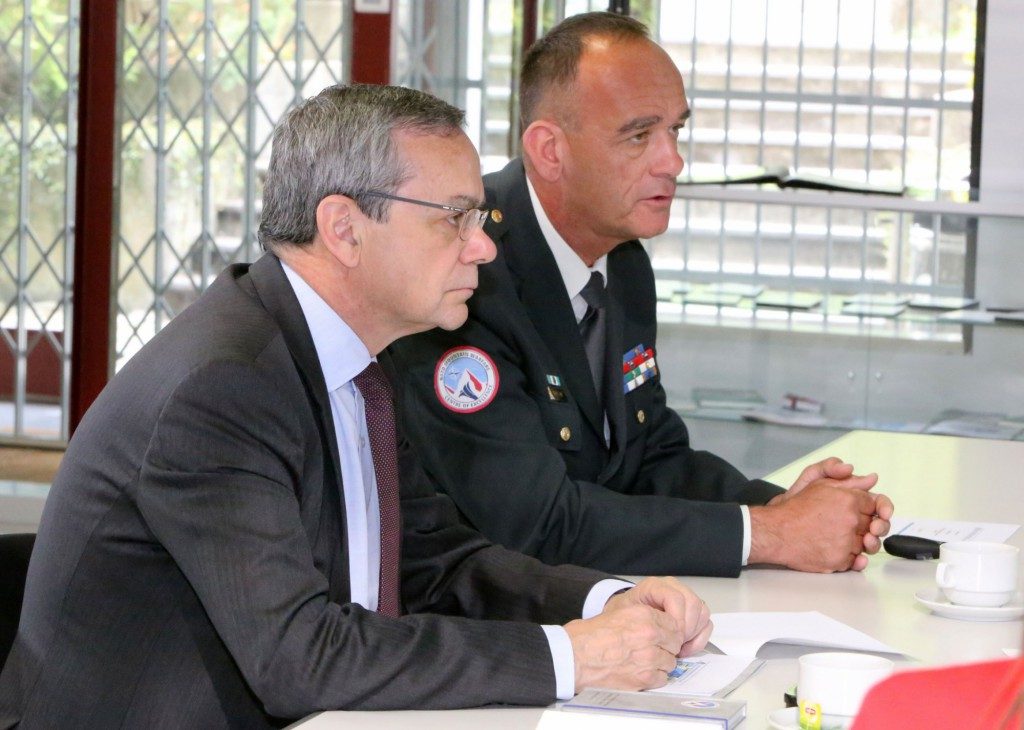 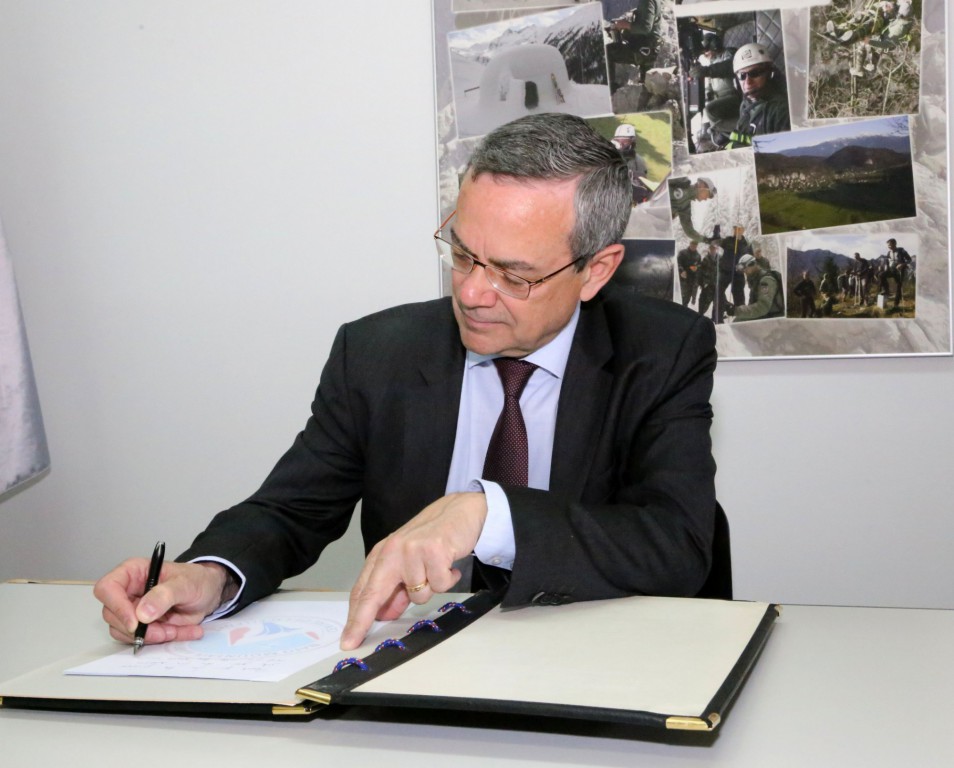