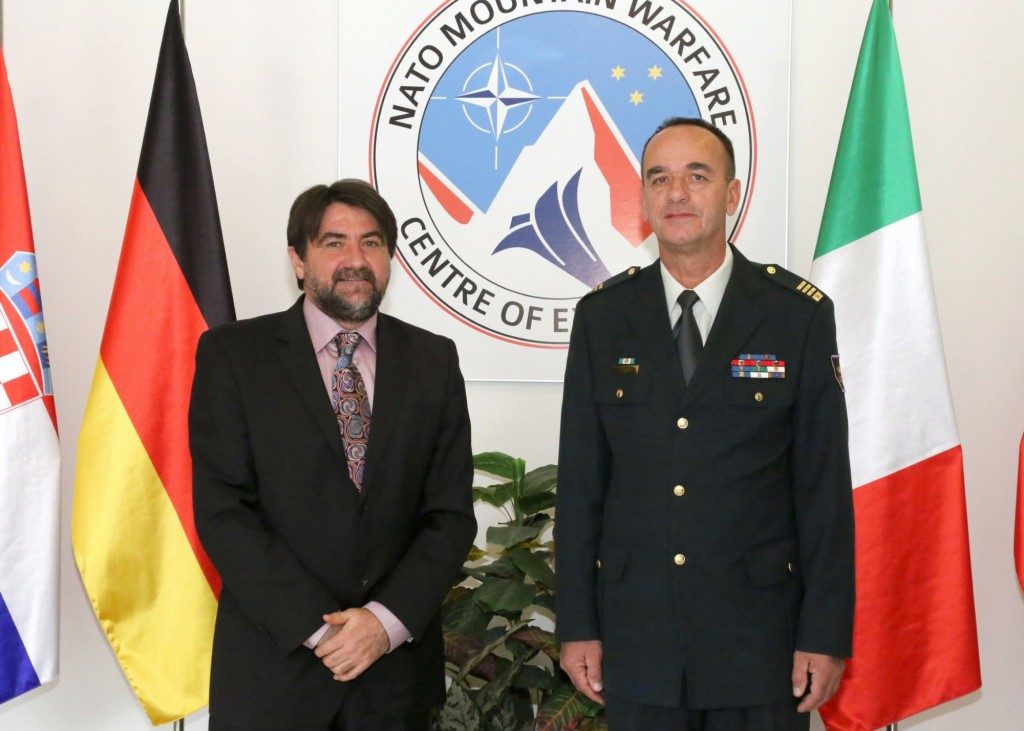 The NATO MW COE Director, Colonel Boštjan Blaznik and his staff briefed the distinguished visitors on the Centre’s main activities and future perspective. During the meeting, the NATO MW COE’s role and visibility as a “hub” in the area of the mountain warfare expertise was highlighted. Also, the meeting was an opportunity to provide the visitors with a short introduction to military mountian equipment.

Certainly, the Romania, as the next Sponsoring Nation, will be a valuable contribution to the NATO MW COE. 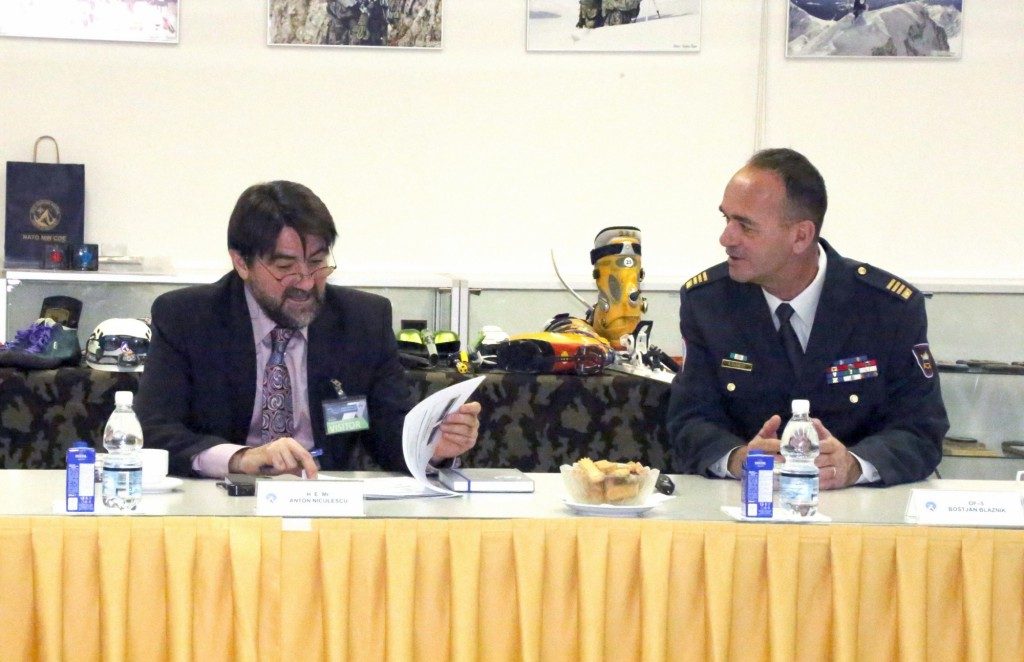 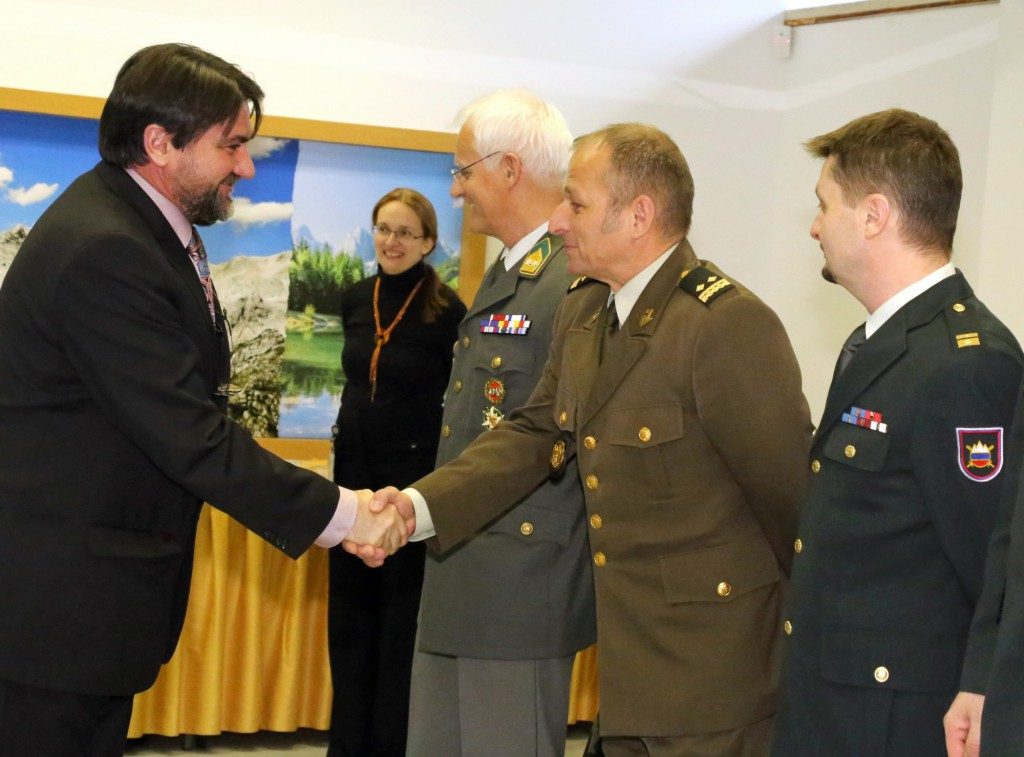 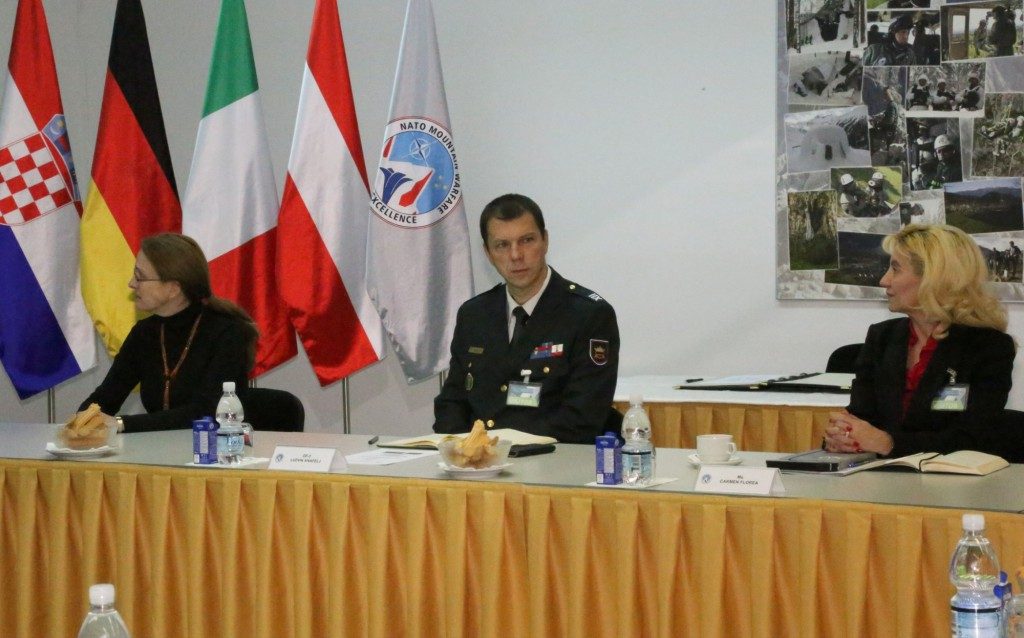 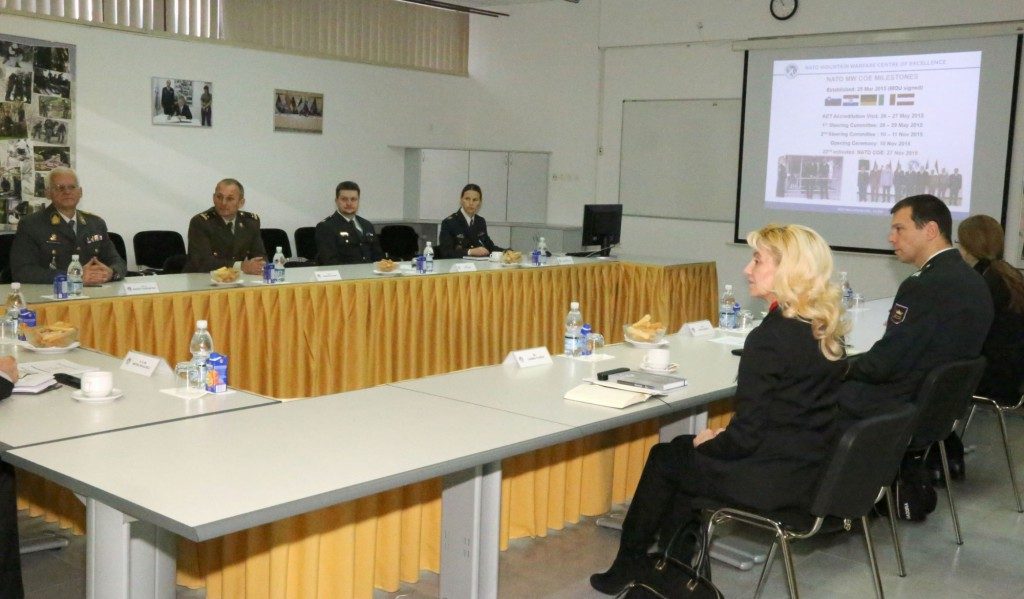 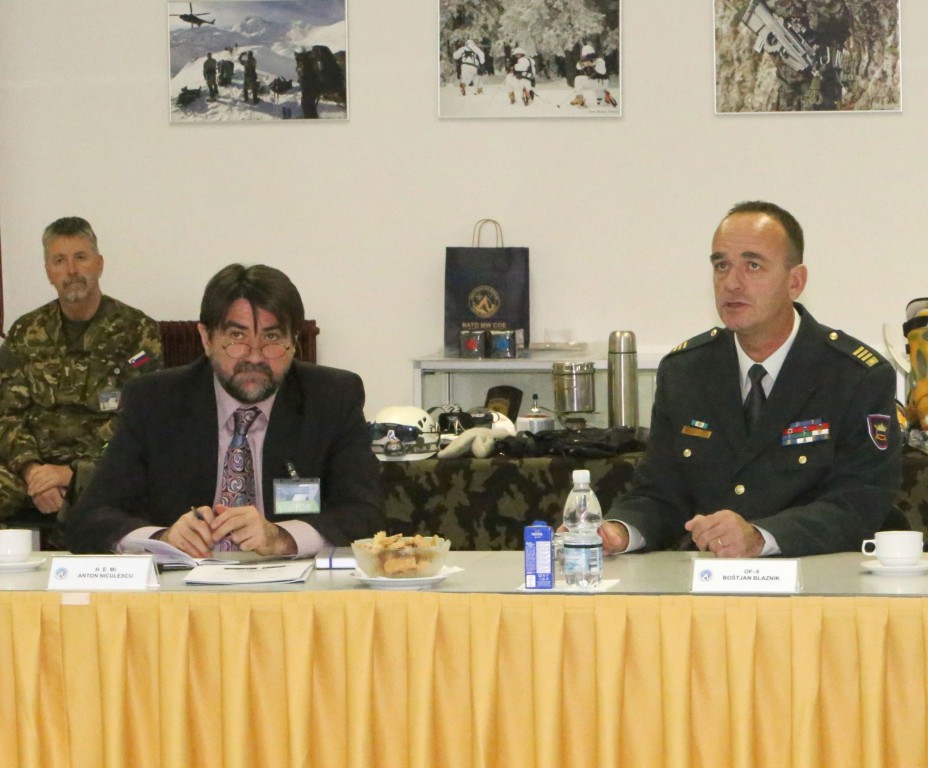 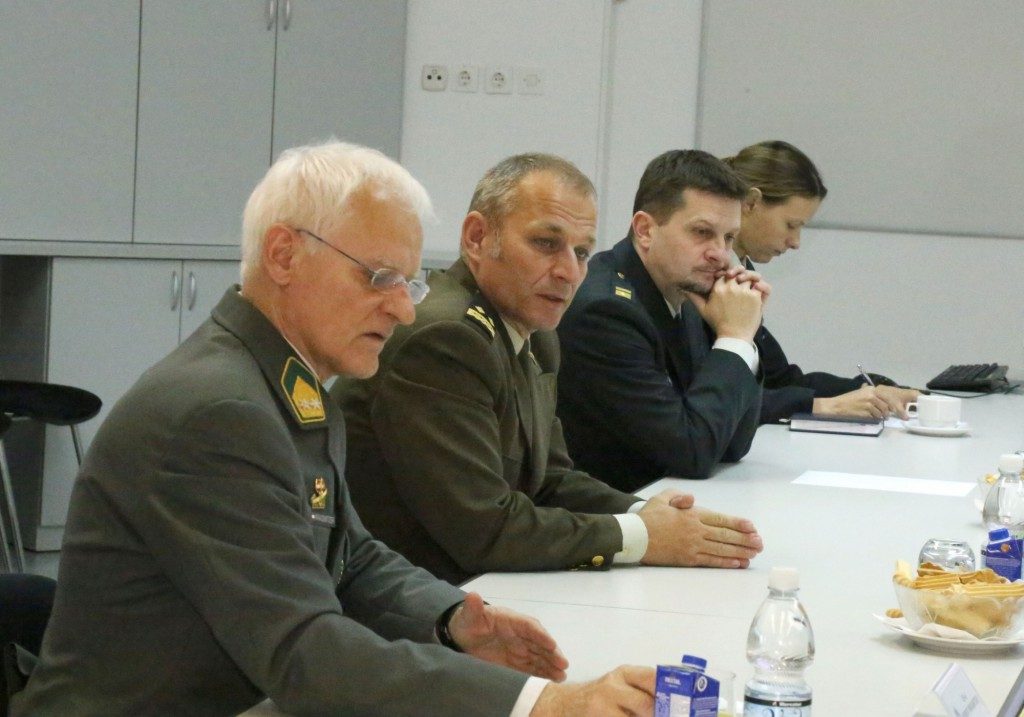 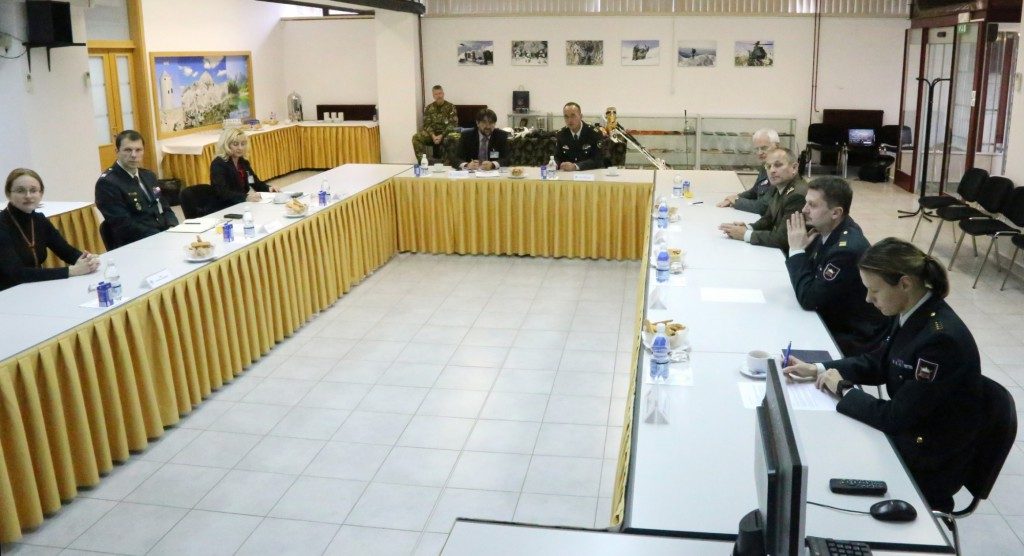 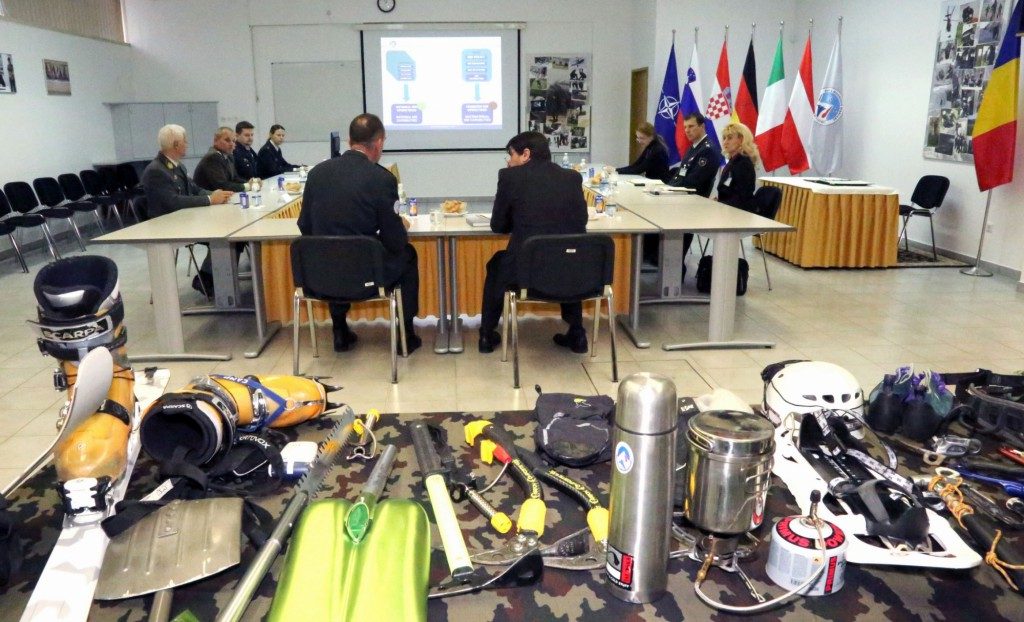 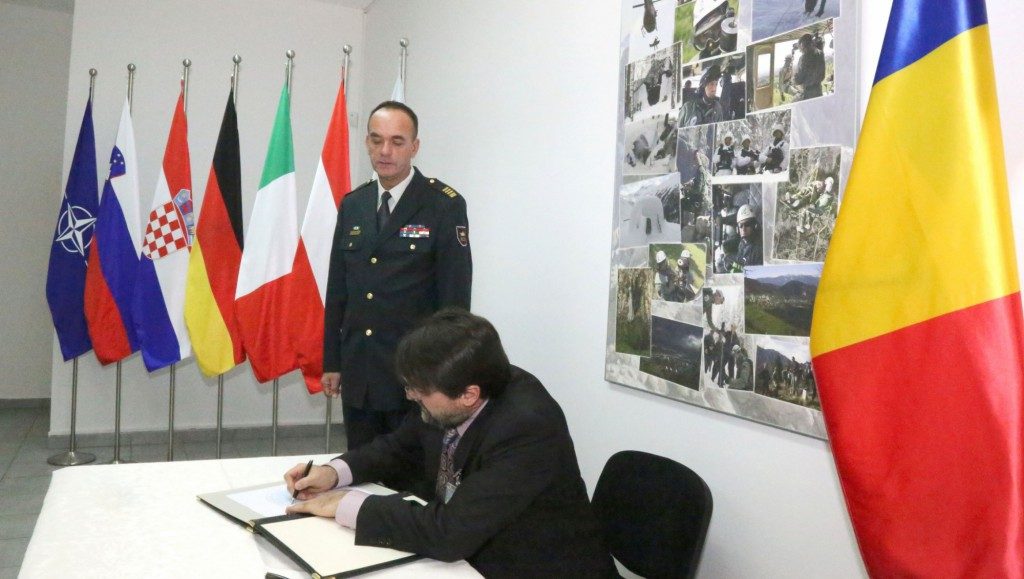 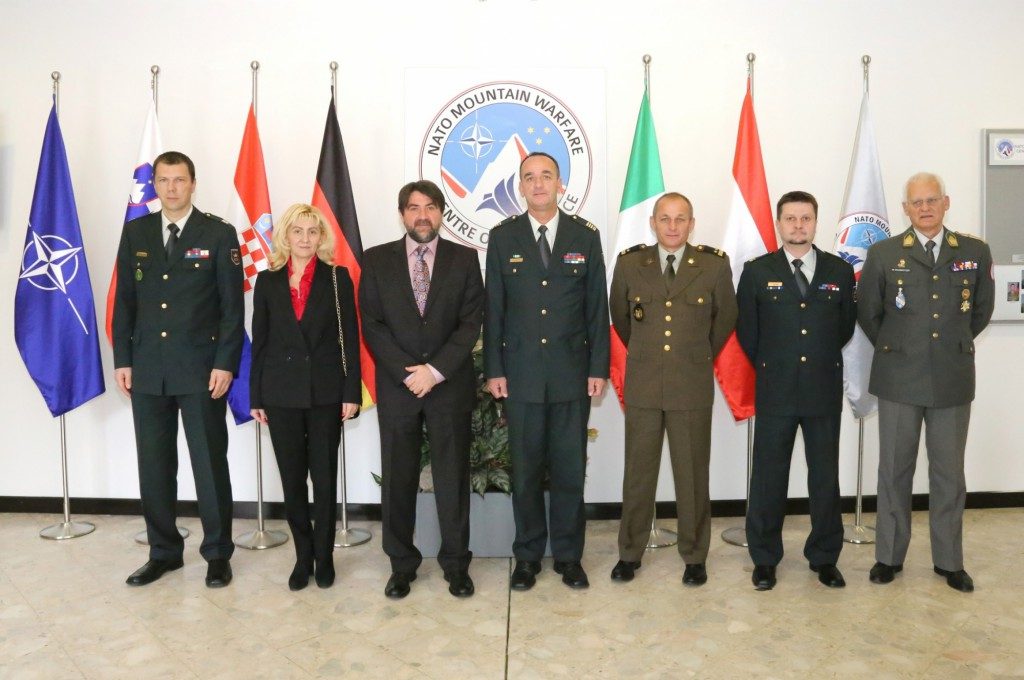