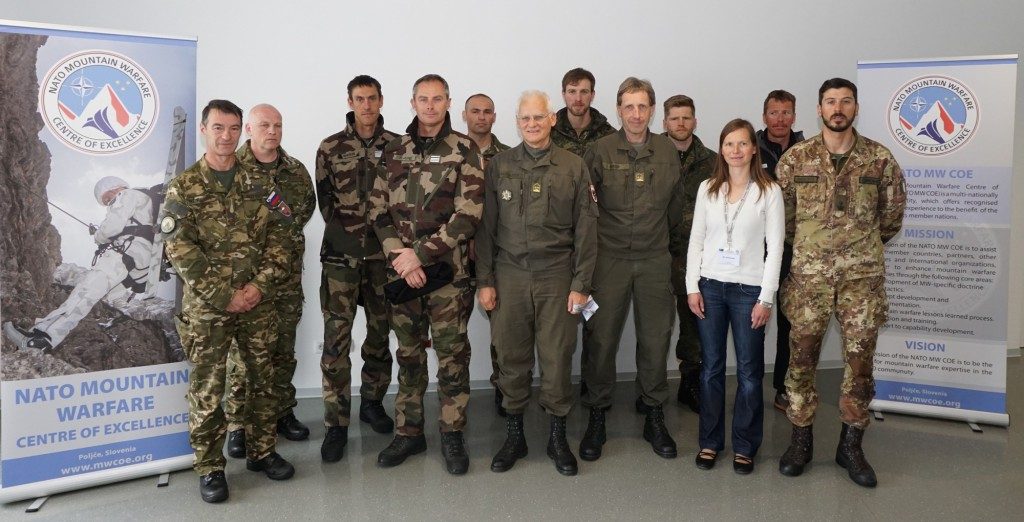 The workshop was in line with the main effort of the NATO MW COE and was the first event organized with international contribution. It brought together NATO and PfP members – national military experts from Austria, France, Germany, Italy, and Slovenia, dealing with the development of national MW field manuals/publications.

The main purpose of the workshop was to develop essential mountain warfare terminology, as well as the classification of mountains and mountainous terrain. Workshop findings will be used as the basis for further NATO MW Publication development.

As the Hochfilzen Military Training Area hosted the International Biathlon Union World Championship in February 2017, the participants got the opportunity of a guided tour by the Commanding Officer of the Hochfilzen Military Training Area. They visited the sports facilities, the biathlon shooting area, and the newly constructed Centre of the Pack-Animal unit of the Austrian Armed Forces.

The NATO MW COE thanks the personnel of the Hochfilzen Military Training Area and the Austrian Armed Forces for hosting and supporting the event. 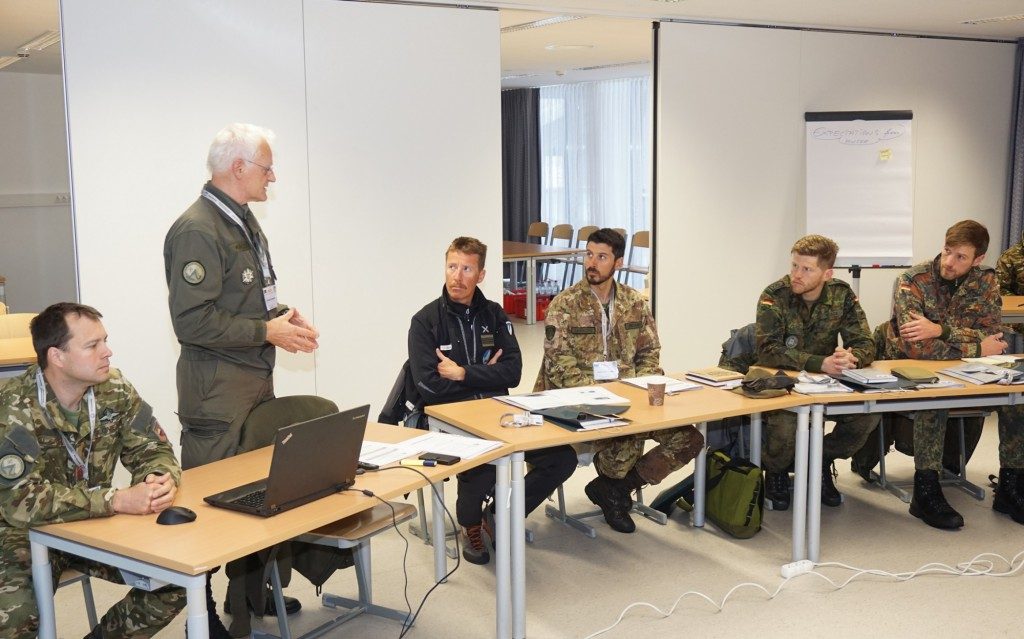 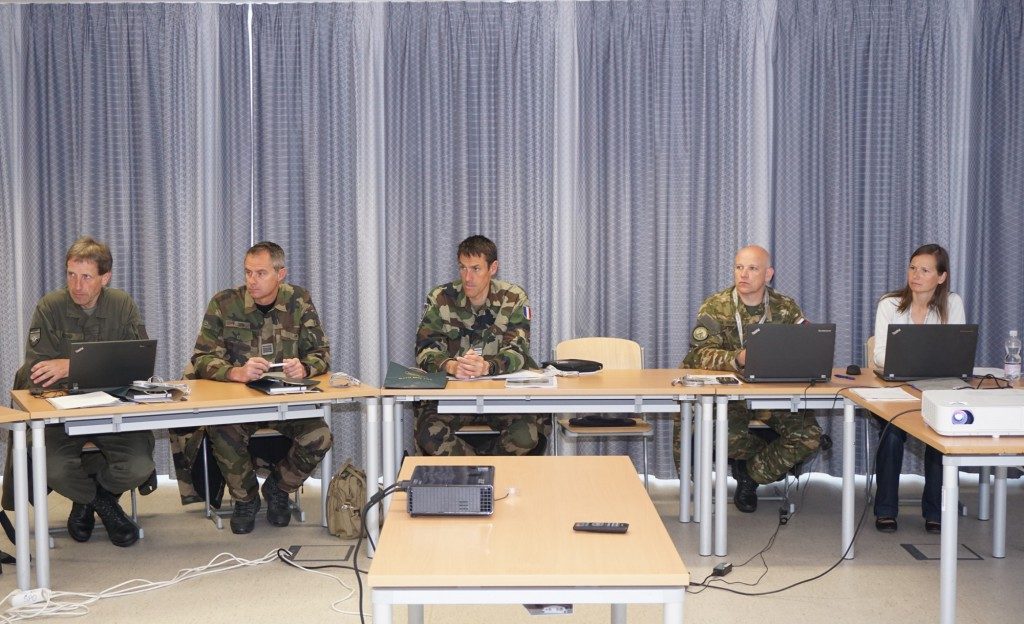 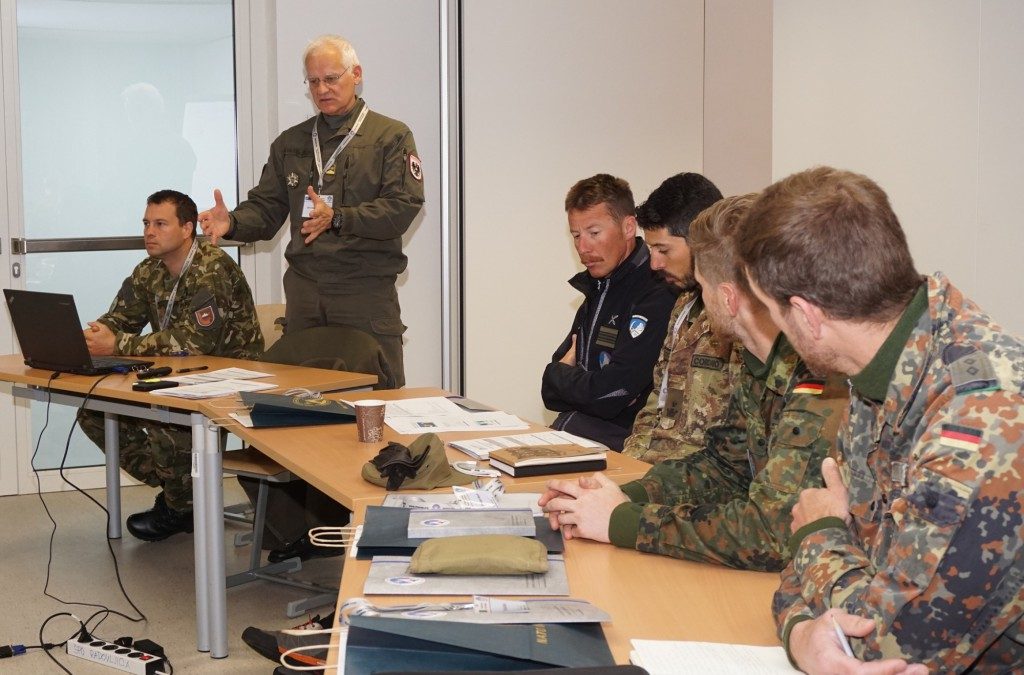 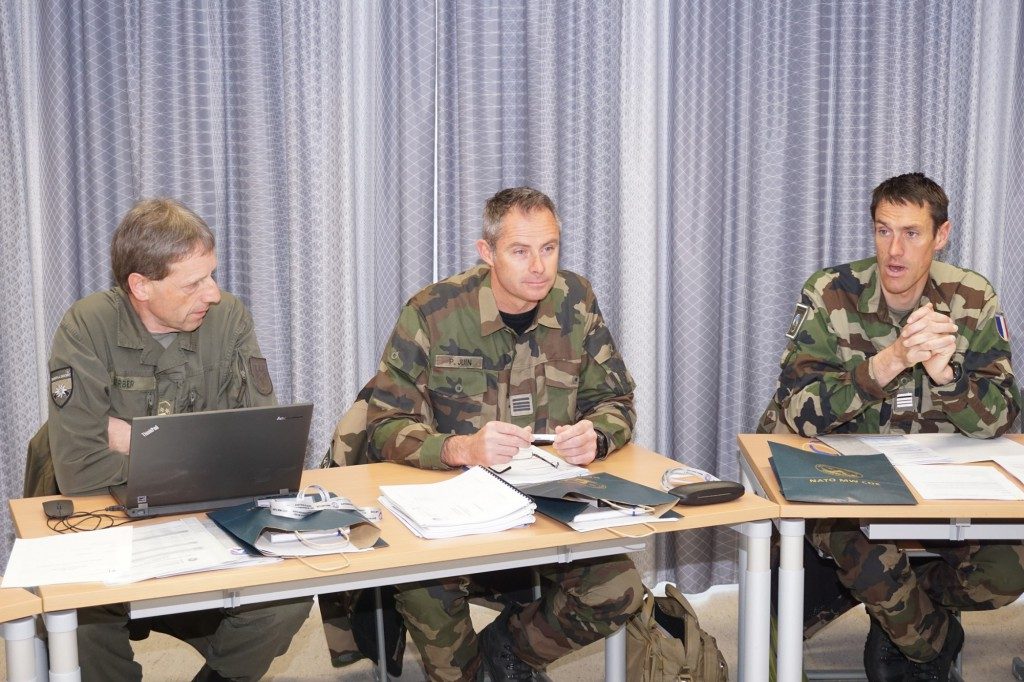 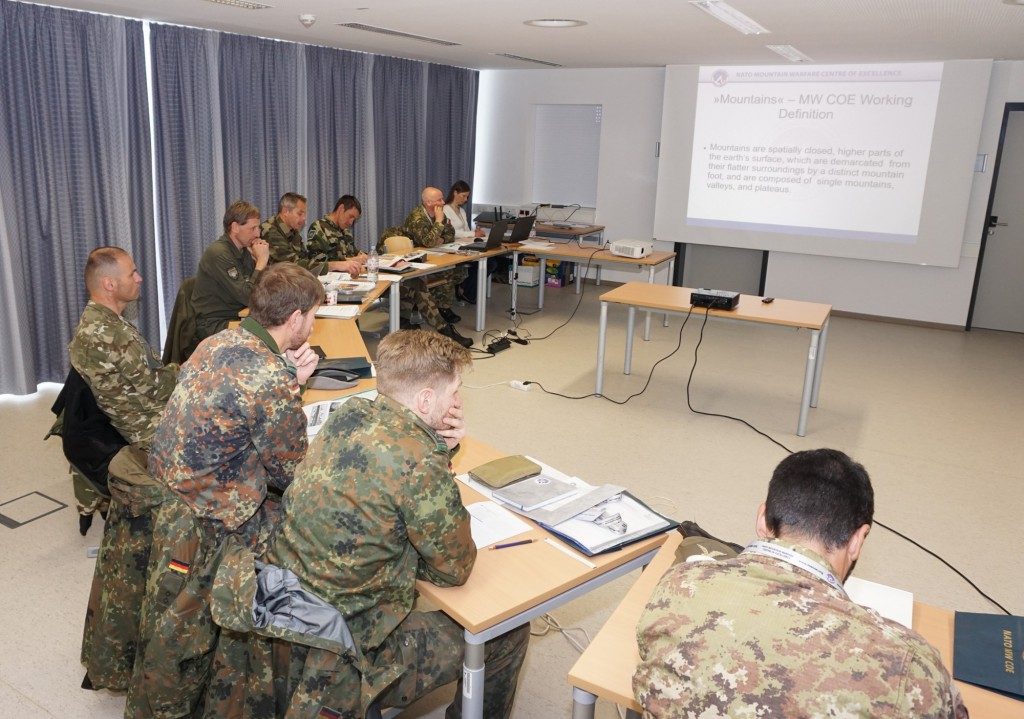 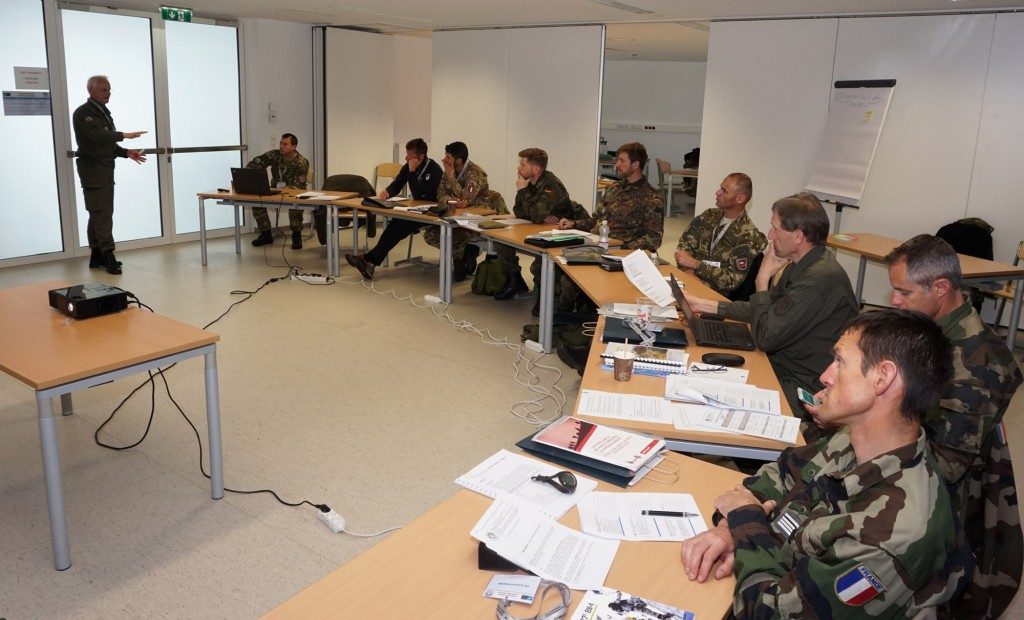 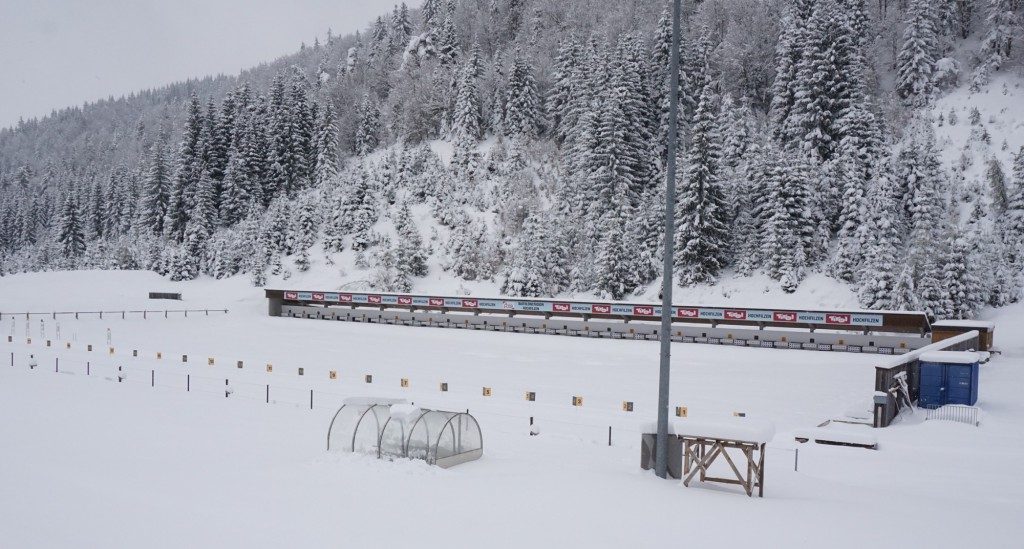 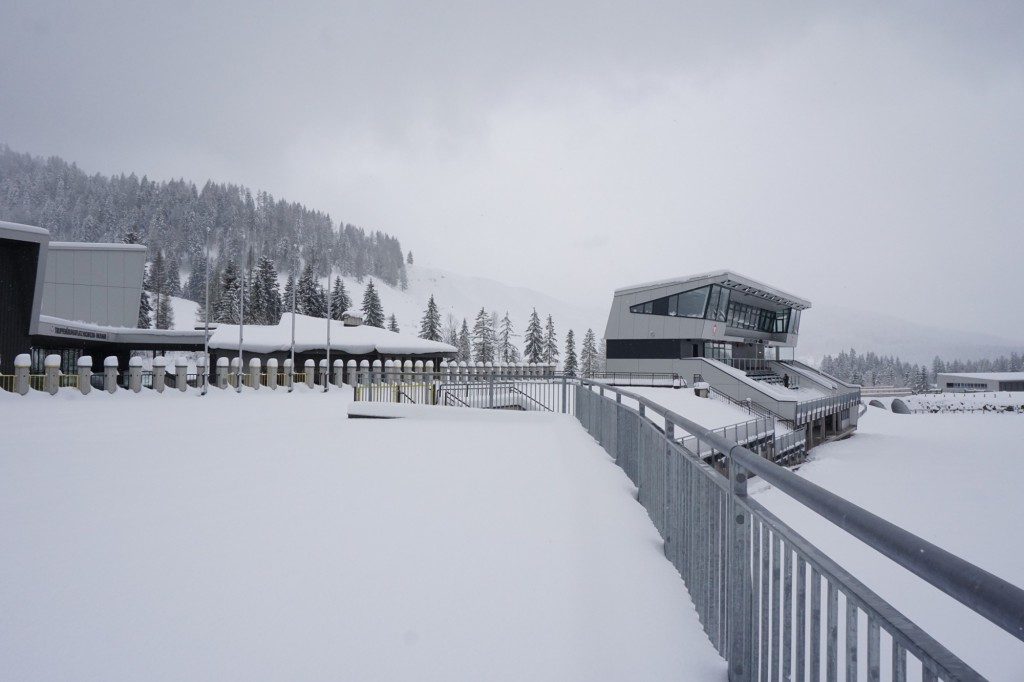 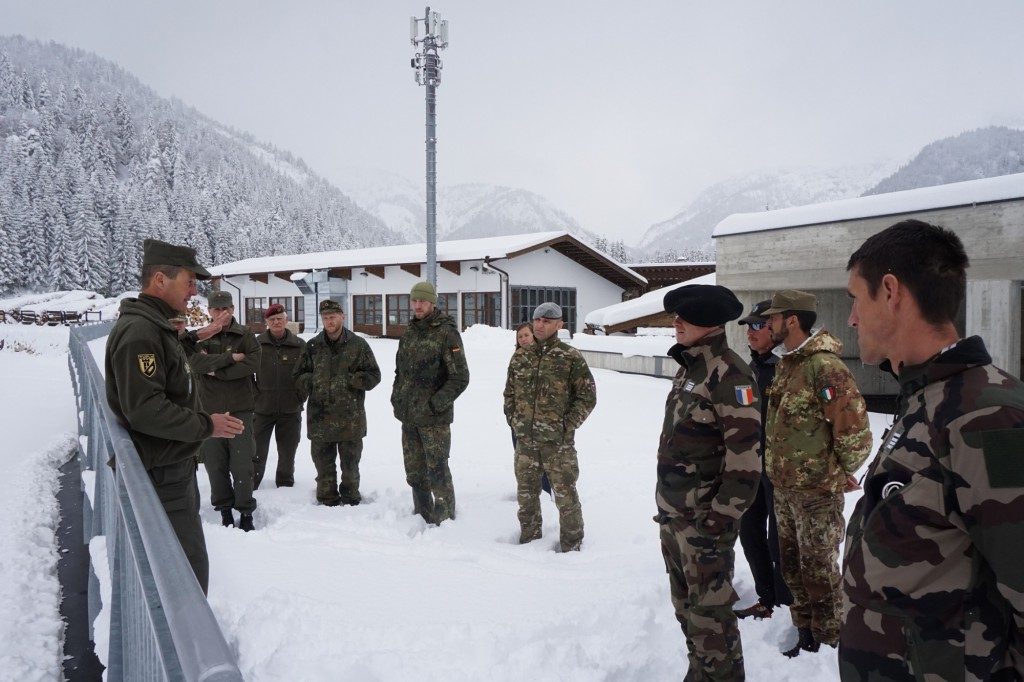 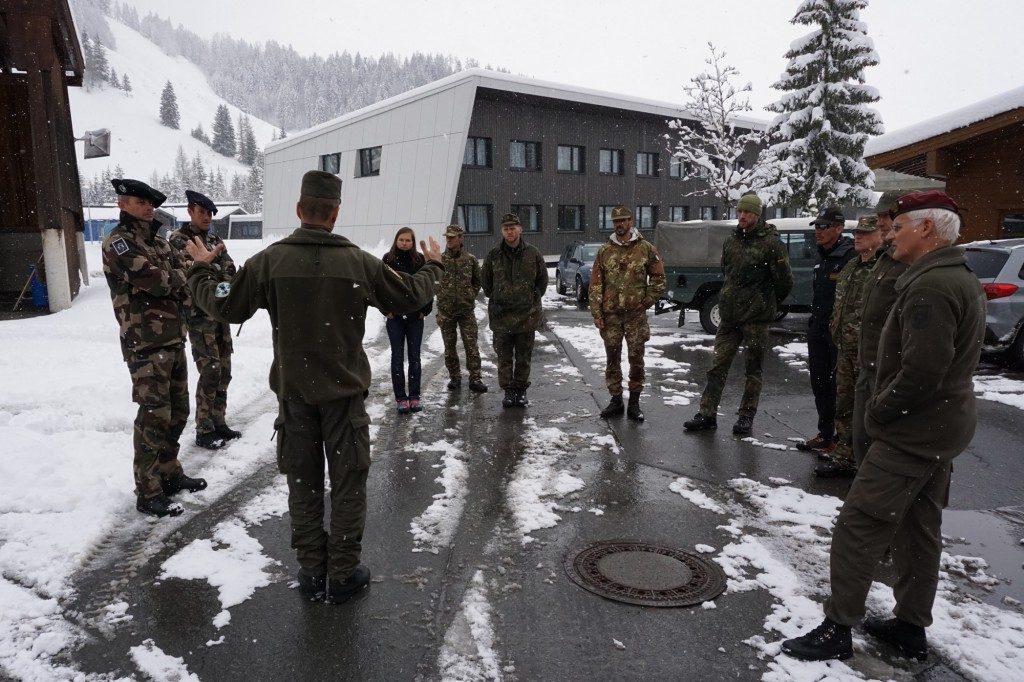 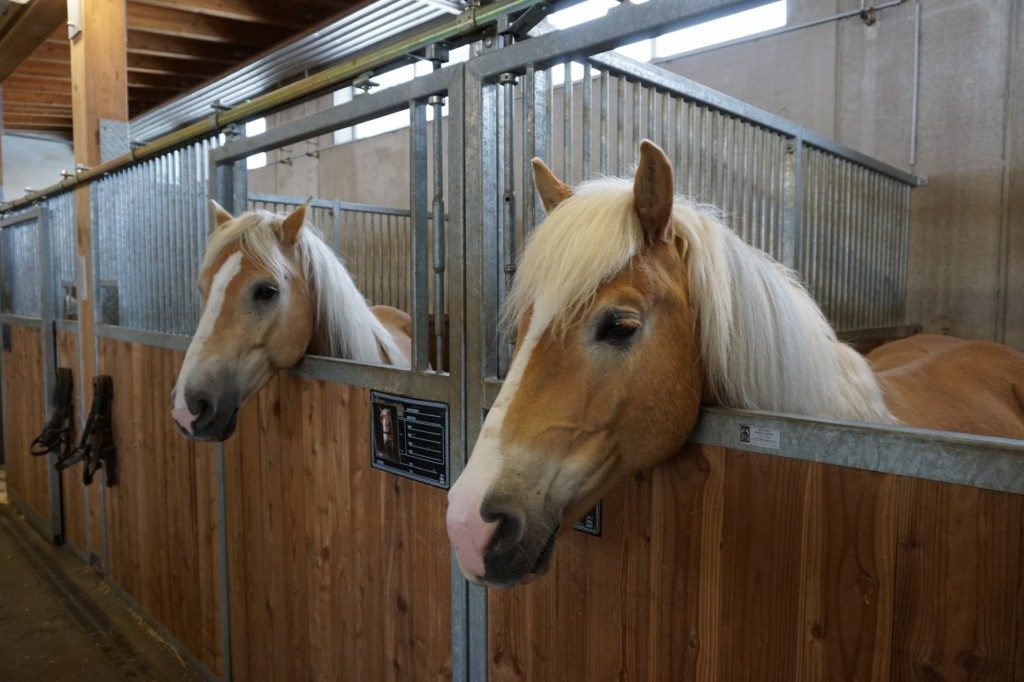 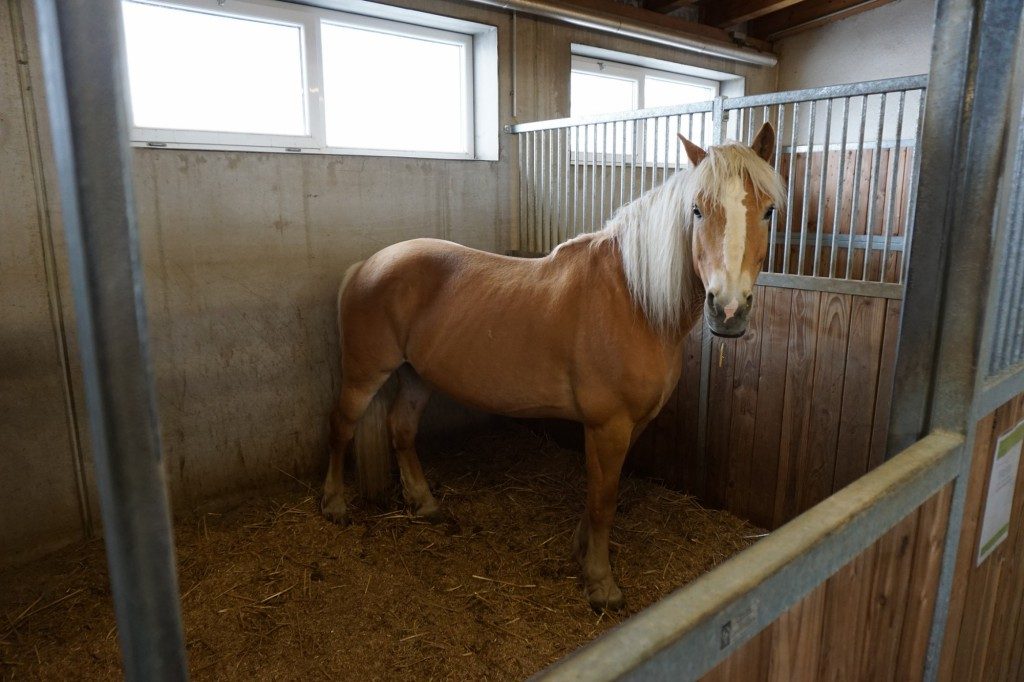 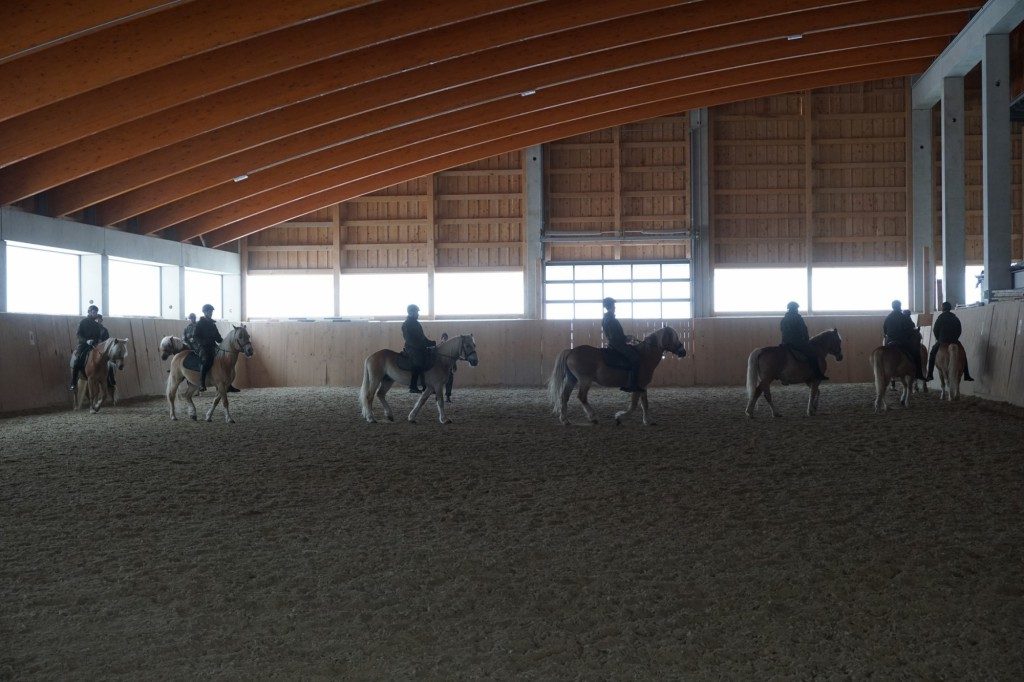 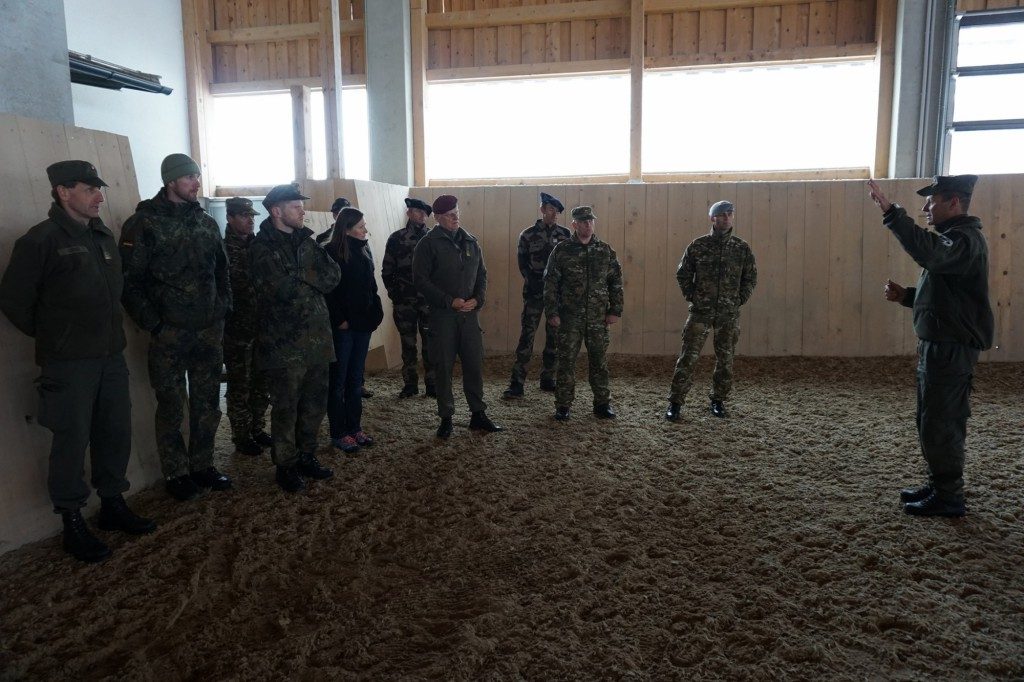