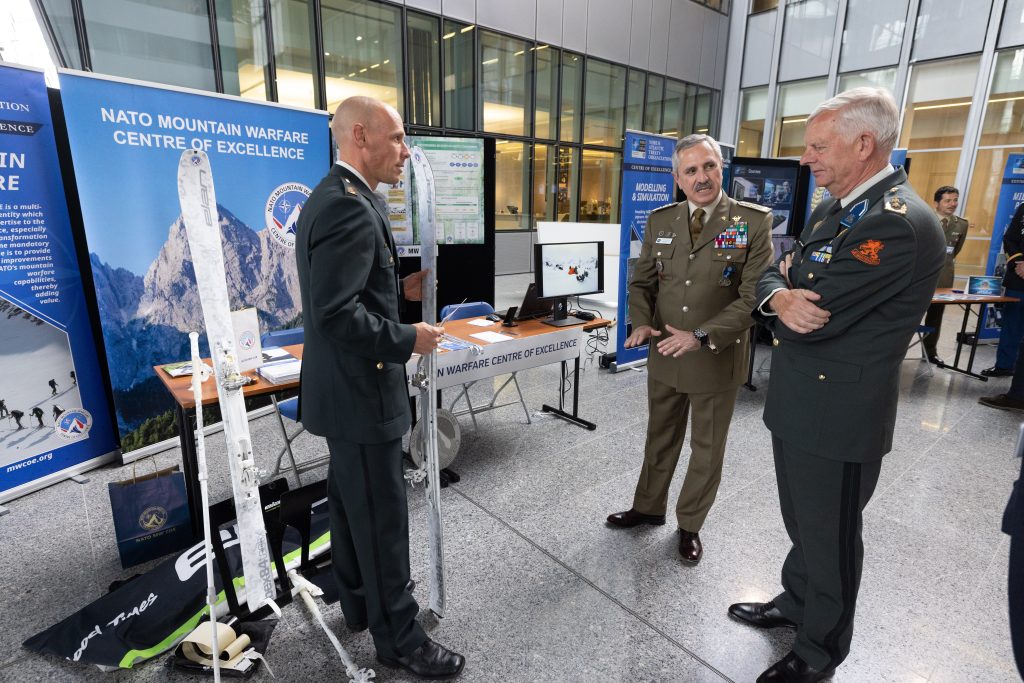 During the event, each Centre of Excellence had the opportunity to showcase national contributions made to the Alliance, allowing NATO International Staff and International Military Staff personnel to recognize, understand and embrace the value of the 28 accredited Centres in terms of expertise, support and advice provided. The Centres promoted their work and shared examples of their products and outputs, from Warfare Development Agenda to Multi-Domain Operations contributions, Cognitive Warfare and Layered Resilience, delivered to NATO on behalf of their Sponsoring Nations.

“It is essential to speed up the process for the implementation of the Alliance Capstone Concepts, the Concept for the Defence and Deterrence of the Euro-Atlantic Area and the NATO Warfighting Capstone concept, through the delivering of new concepts, innovative solutions and rapid actions – such as Multi-Domain Operations, Cognitive Warfare, Layered Resilience, Digital Transformation – to ensure we keep our advantage,” said General Ruggiero in his remarks.

The NATO MW COE team, led by the Director, Colonel Borut Flajšman presented the Centre’s achievements and products from past 2 years, as well as the current projects, such as NATO Mountain Warfare Concept, Allied Tactical Standard in mountain warfare domain, courses and much more. 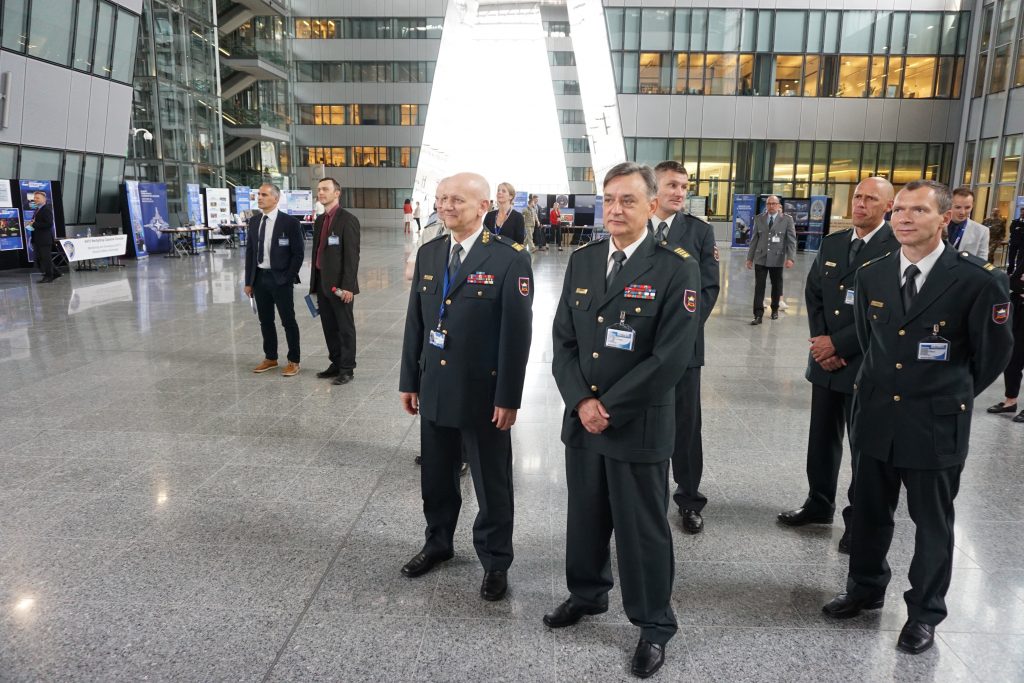 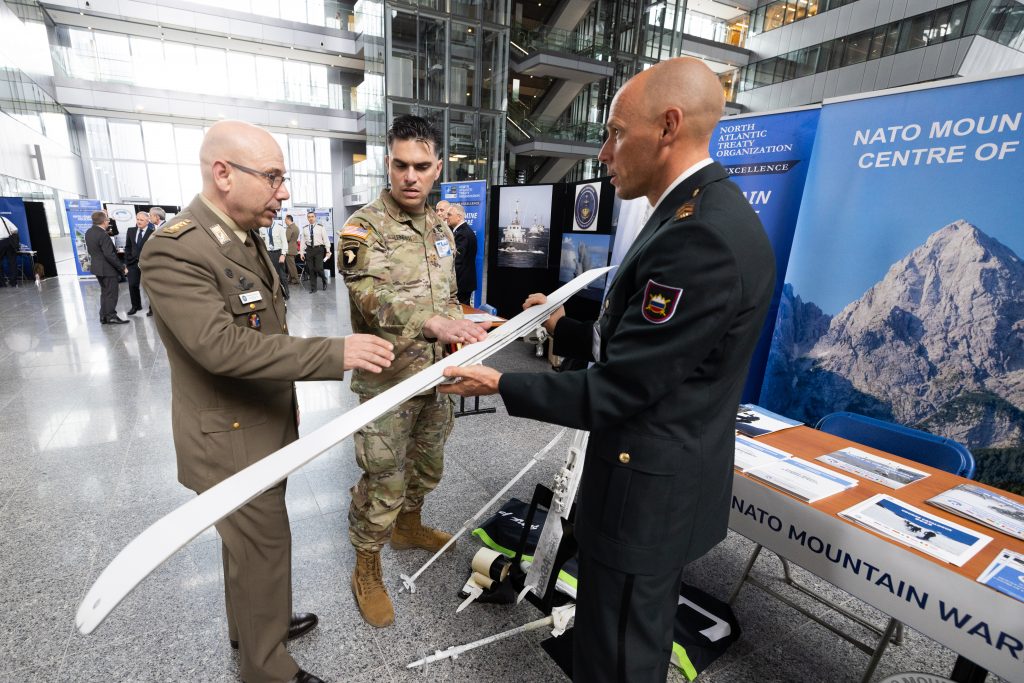 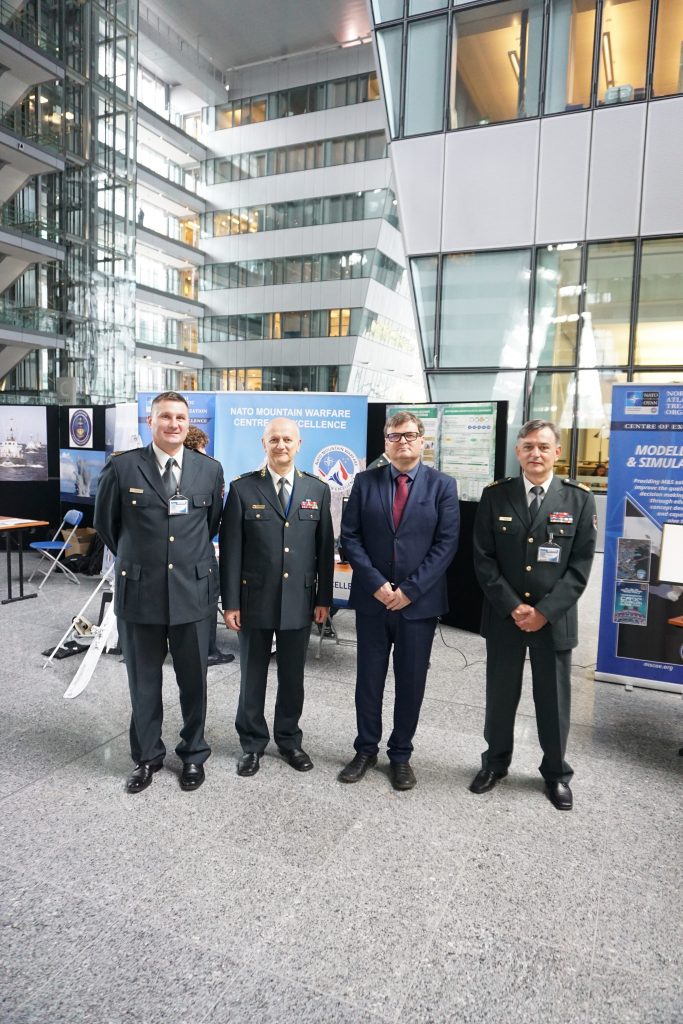 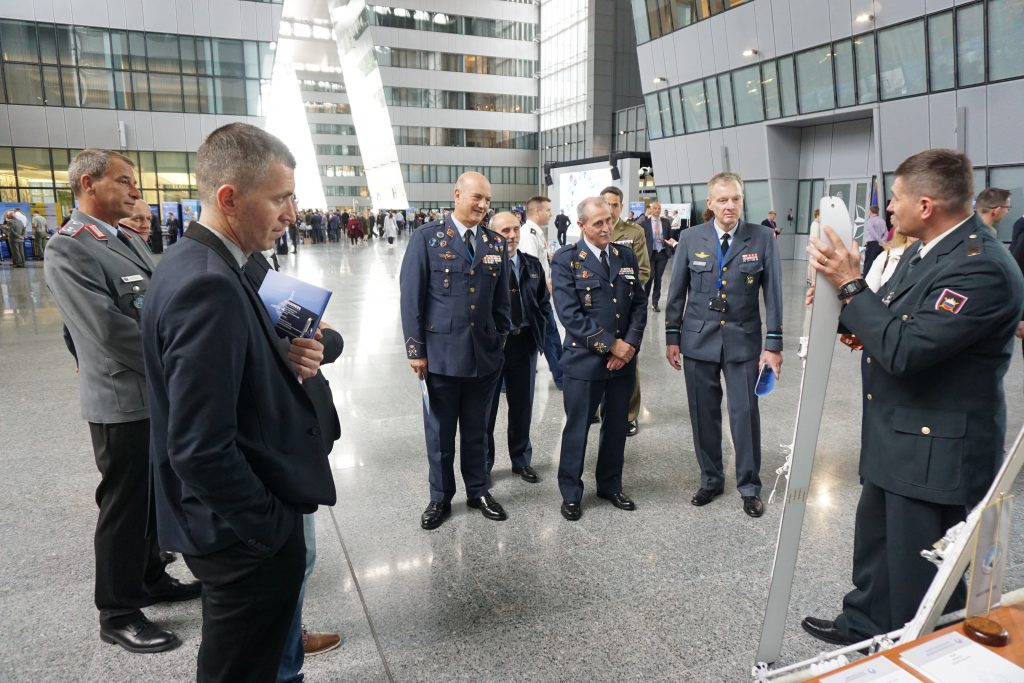 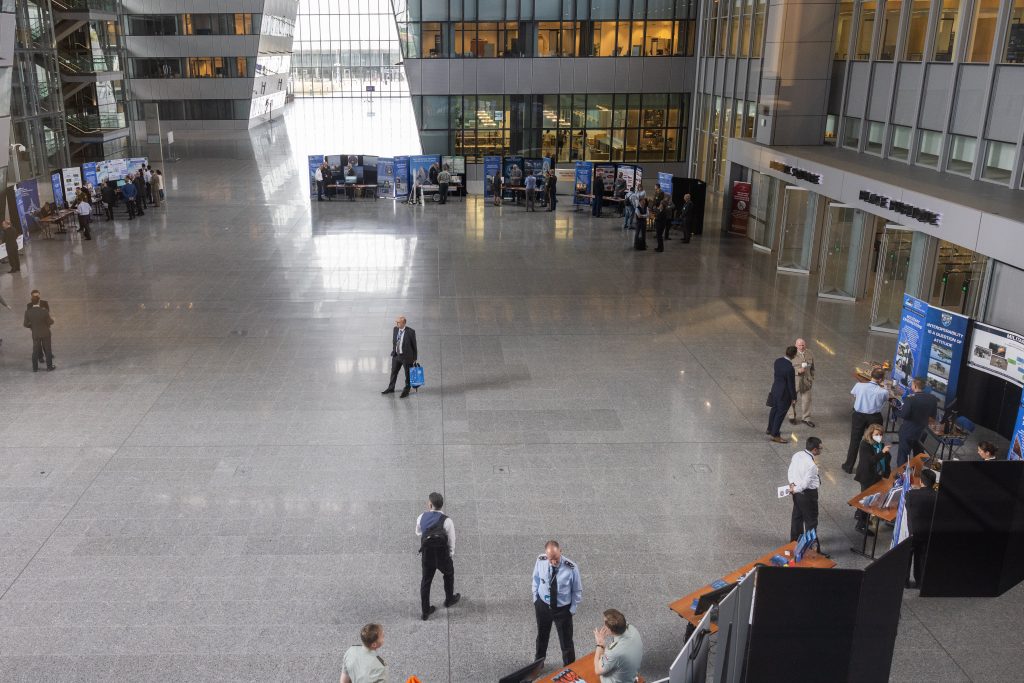 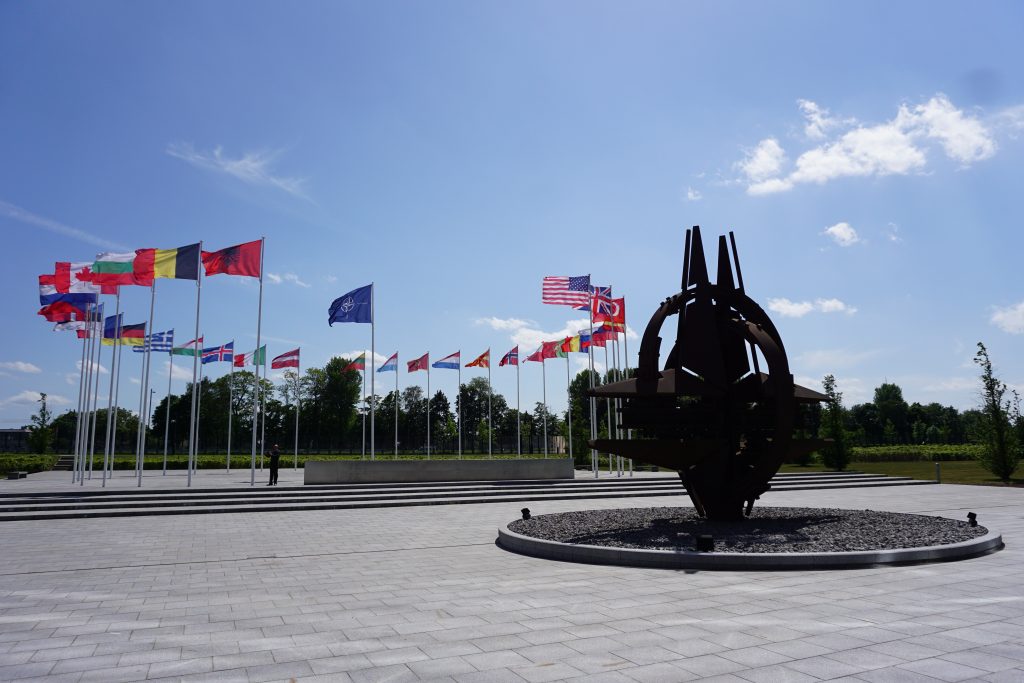 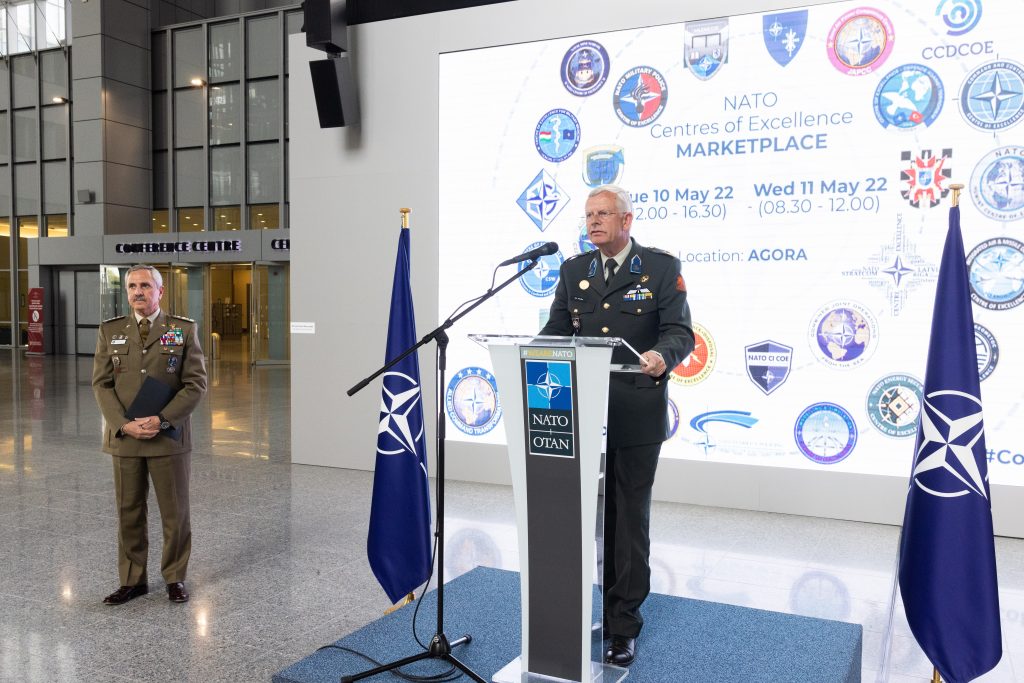