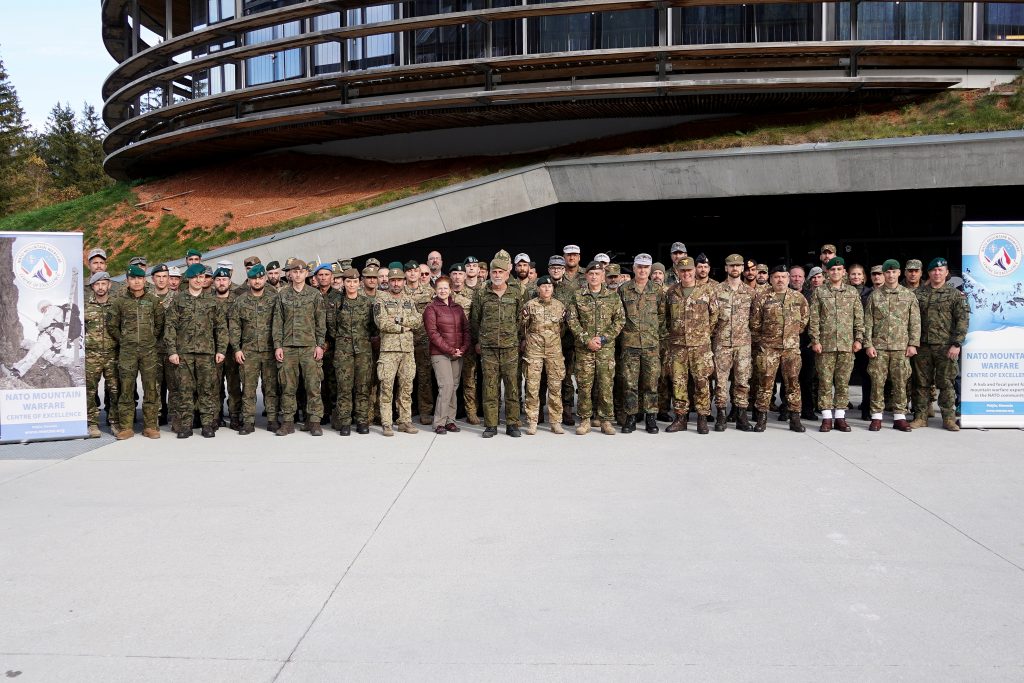 The physical performance of soldiers has always played a major role in all conflicts; it is a very decisive factor, especially for mountain soldiers.  Military fitness (MILFIT) is very different from conventional fitness training, and in recent years MILFIT has also found its way into the civilian fitness sector.  For this reason, this year the MW COE decided to take a closer look at the Physical and Psychological Performance of Mountain Warfare Soldiers, Followers, and Leaders.

The 4th Mountain Warfare Congress took place in the beautiful surroundings of Kranjska Gora and the Planica Nordic Centre. The invitation was taken up by around 80 participants from 13 nations, whose grade range and thus range of leadership, as well as in-depth knowledge, extended from Sergeant Major to Colonel. Twelve top-class lecturers from Slovenia, Germany, Italy, Austria and the USA informed the participants about the latest findings on the topic of the Congress. Colonel Borut Flajšman, SVN NATO COE Director, BGEN Peter Zakrajšek, Commander of the SVN Military Schools Centre, and Associate Professor Janez Vodičar, PhD, Director of the Sport Institute, welcomed the audience and opened the Congress.

For three days the attendees had the opportunity to follow presentations from academic and military experts who highlighted the importance and the peculiarities of physical and psychological preparation in mountain warfare. The MW COE also organized a field exercise, an experiment with the support of the Sports University in Ljubljana, and a visit to the Joseph Stephan research institute’s laboratories in Planica.

The participants were also updated on the news with regard to the industrial proposal in mountain warfare; nineteen companies participated in the industry day which was also part of the Congress.

In conclusion it was highlighted that, above all, the rapidly changing weather conditions and combat at extreme altitudes (over 2400m) not only present soldiers with great physical challenges, but also enormous mental demands. Soldiers who have to fight in mountainous terrain must therefore reconcile these two factors, physical and mental, and only through this combination can they successfully complete the tasks set for them.

The Congress was an excellent opportunity for the Mountain Warfare Community to meet and discuss this interesting topic. Subject matter experts from NATO and partner countries could also see the improvements and the results that have been achieved in every area of Mountain Warfare (concepts, doctrine, training and lessons learned). The Congress, as the Diamond event for the MW COE, is a huge occasion that involves the academic world, the industry, and military experts in MW.

At the end of his conclusion, the MW Director, Col. Borut Flajsman, presented to the audience the next topic for the 2023 Congress: Vertical Maneuver. 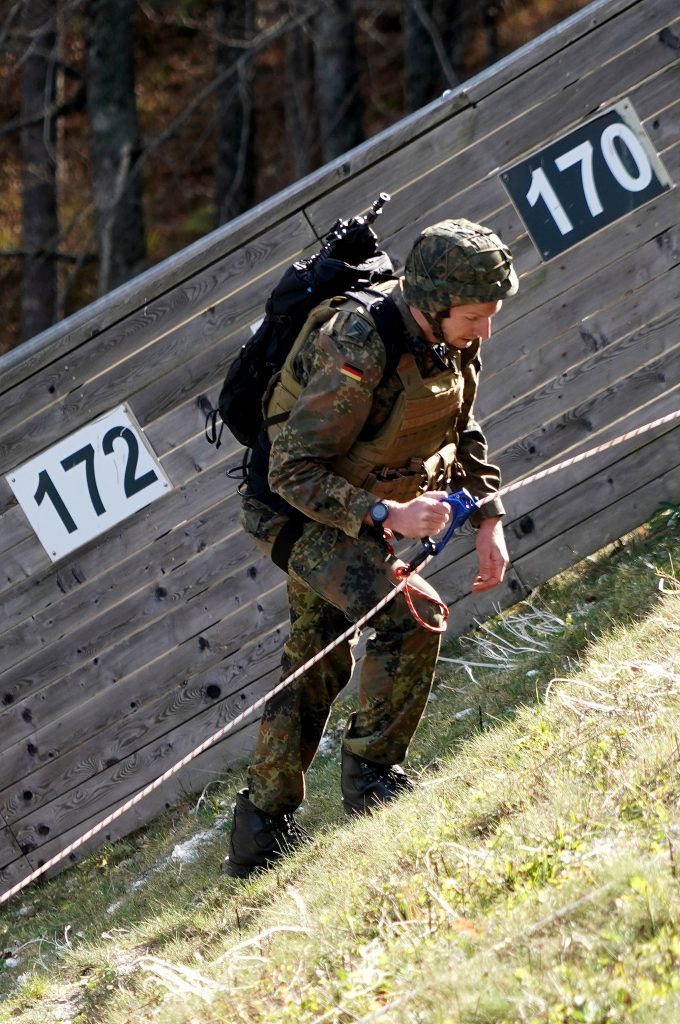 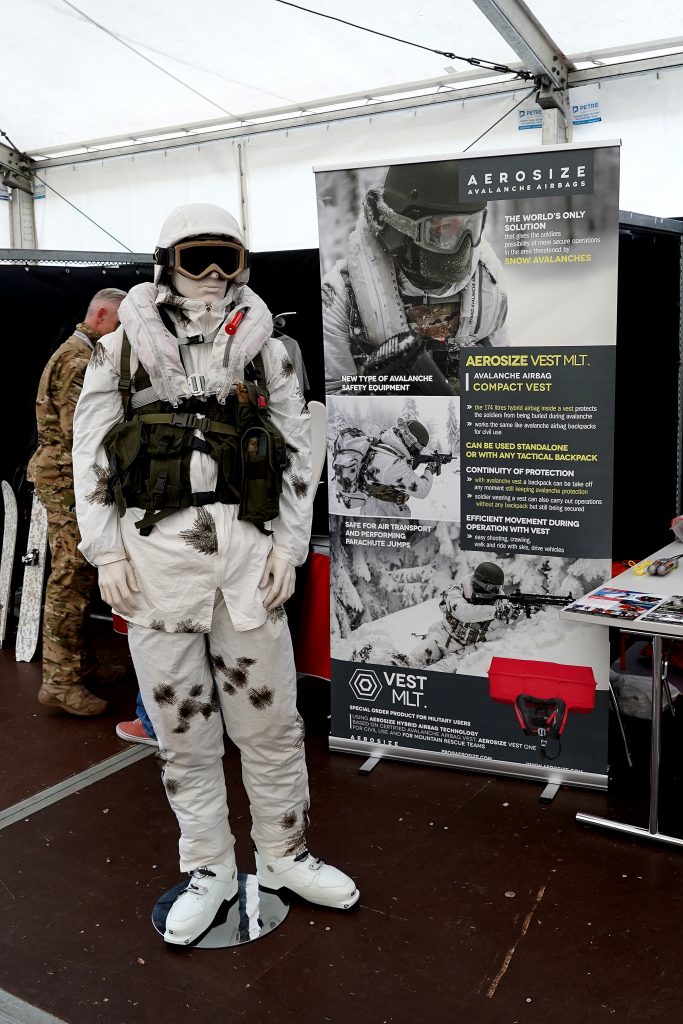 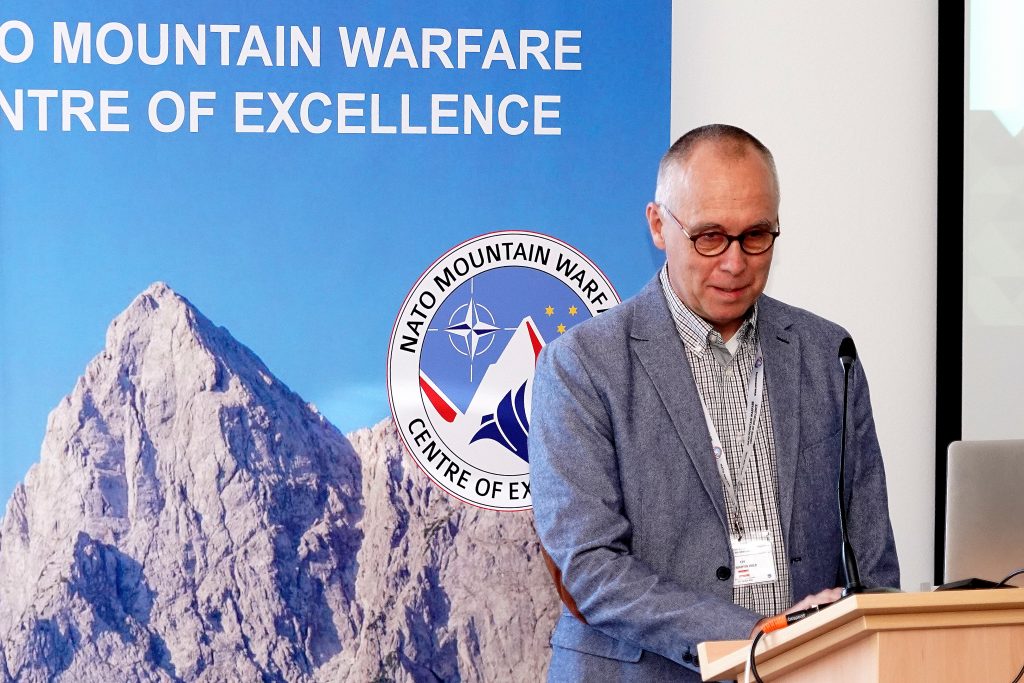