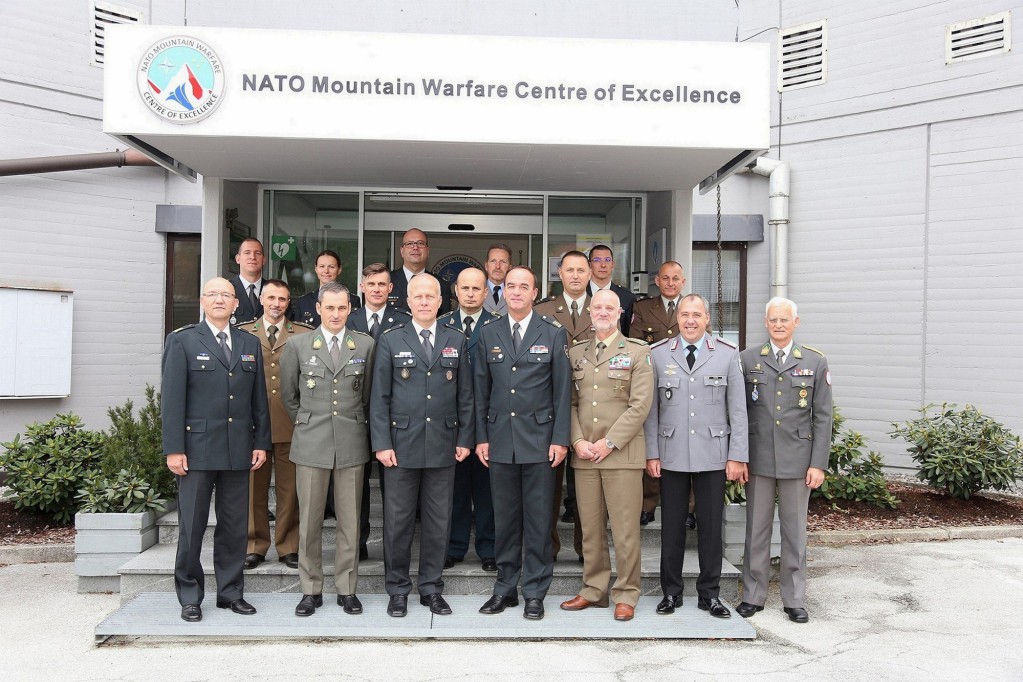 The NATO Mountain Warfare Centre of Excellence (NATO MW COE) Steering Committee (SC) Meeting was convened for the fourth time in Poljče, Slovenia, between 14 and 16 November 2017.

It was chaired by the Brigadier General Klemen Medja, the NATO MW COE SC Chairman. Official delegates from the Sponsoring Nations (SN) – Croatia, Germany, Italy, Slovenia and Contributing Partner (CP) – Austria effectively and efficiently contributed to the deliberations. Furthermore, the representative of the Montenegro attended the meeting as an observer.

During the two-day assembly, the NATO MW COE Programme of Work (POW) and the Budget for the fiscal year 2018 were approved, also the Medium-Term Financial Plan (2019 – 2023) was presented and noted.As part of the Director’s updated report, following major events were stressed: external audit for the fiscal year 2015 and 2016, performed by the SACT Auditor, the NATO Office of Security visit, networking within NATO nations, namely Romania, Poland and Montenegro, as well as networking within the MW Community of Interest. A series of 2017 POW activities were highlighted, such as the upcoming ATrainP-6 Writing Session, two Education and Training (E&T) seminars, the NATO MW COE’s permanent observer status at the EU P&S MTI and IAMMS, participation in Military Mountain School’s expert talks, hosted COE LEGAD Conference, METT in Croatia, preparation of 2018 POW process and high-level protocol visits.

The SNs approved Romania’s and Poland’s joining as a new SN and noted on Montenegro’s proposed contribution as a possible CP with details to be clarified in the upcoming months.

The appropriate amendments to the NATO MW COE Concept, namely the Organizational Chart and Manning table were approved.

The review of POW 2018 was introduced with a summary of the Nation’s contributions with information and details on planned events, activities, projects and products in relation to the POW 2018.

The decision was taken that the next SC meeting will take place between 13 and 15 November 2018, in Poljče, Slovenia. 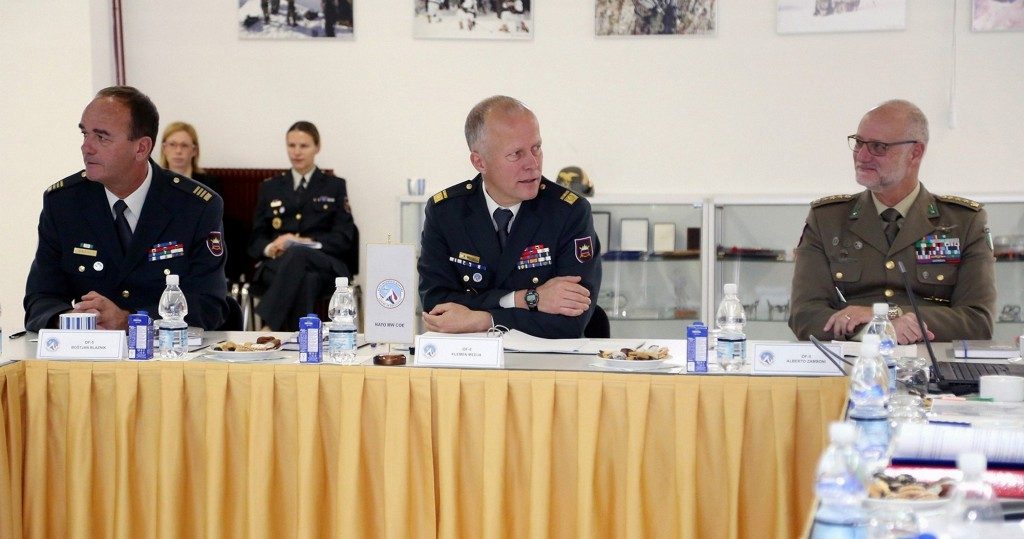 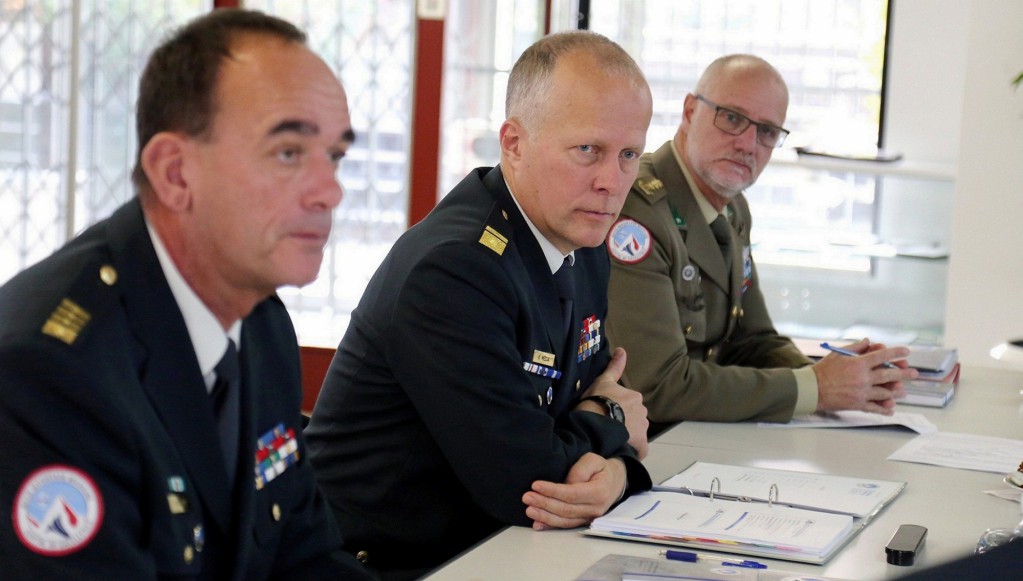 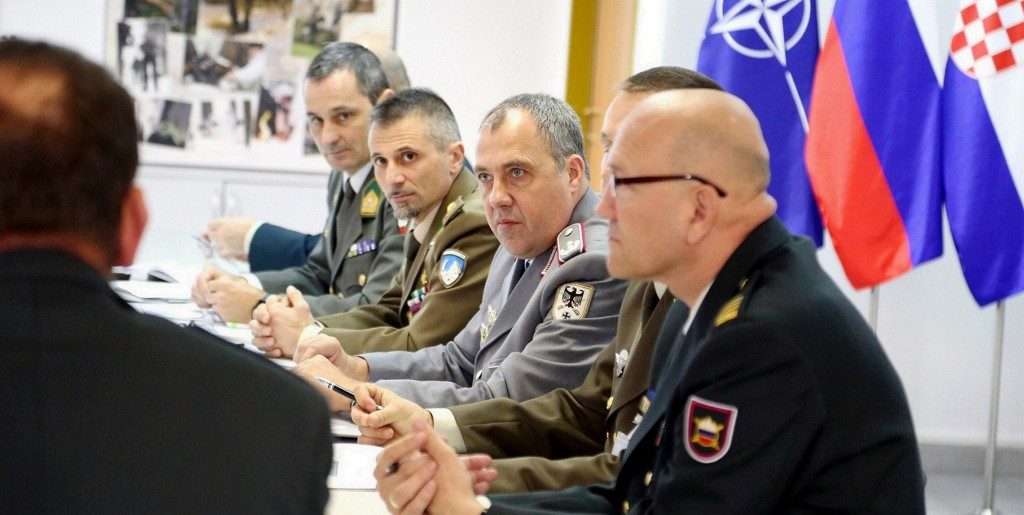 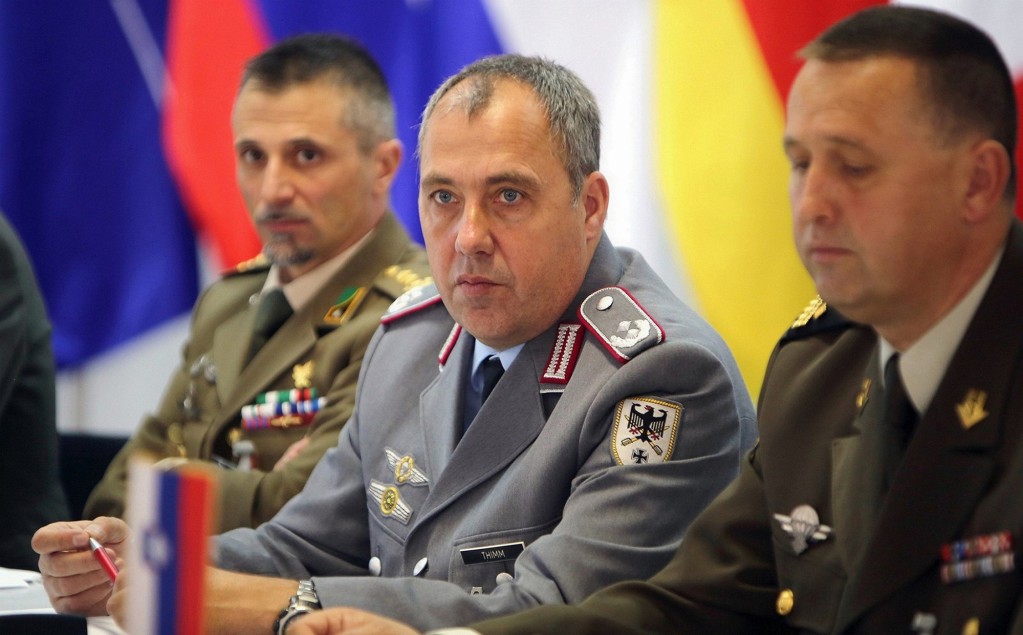 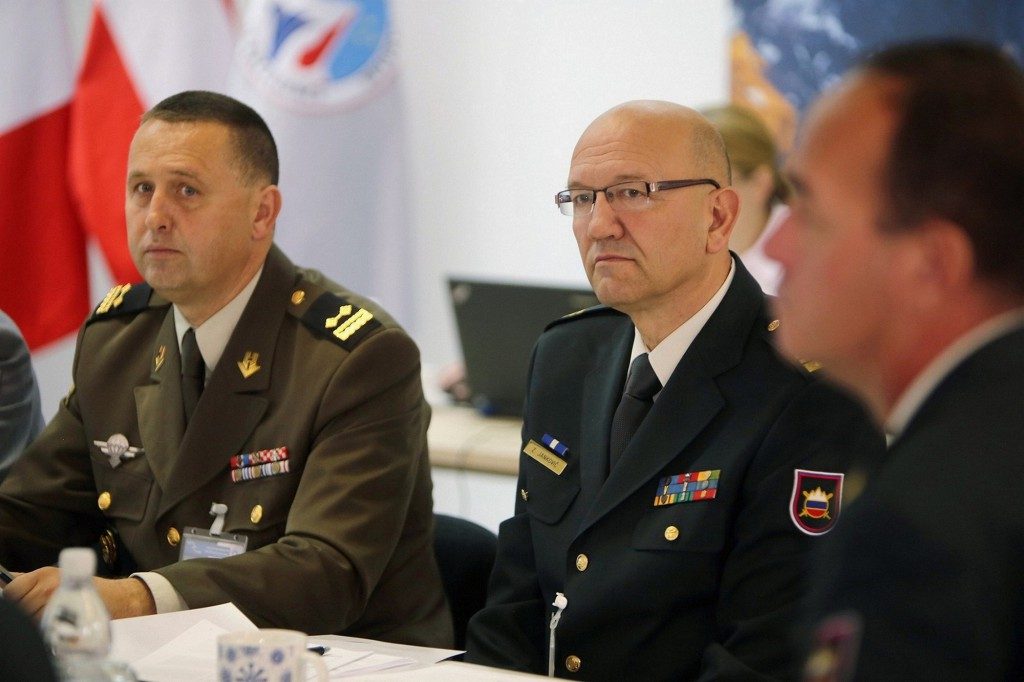 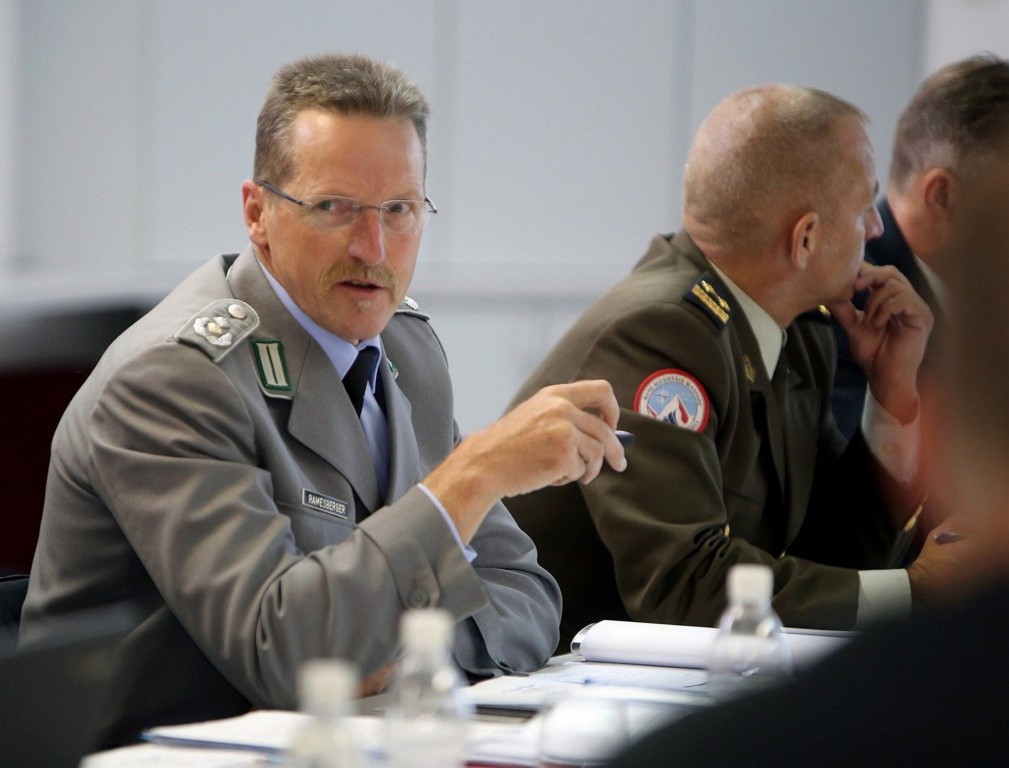 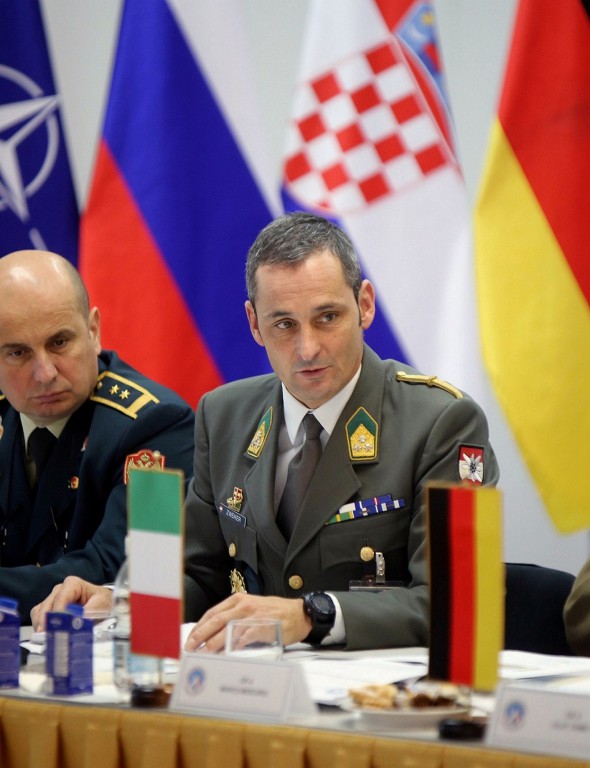 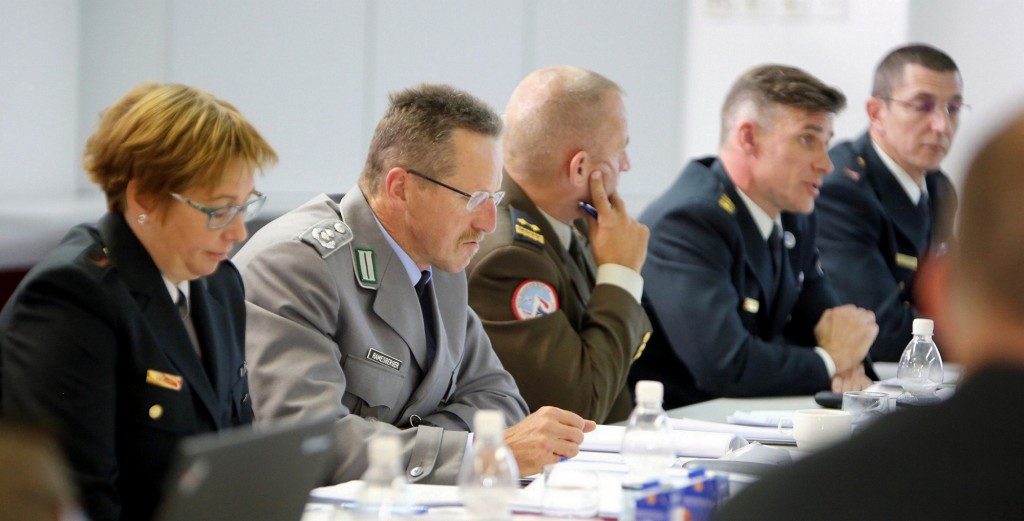 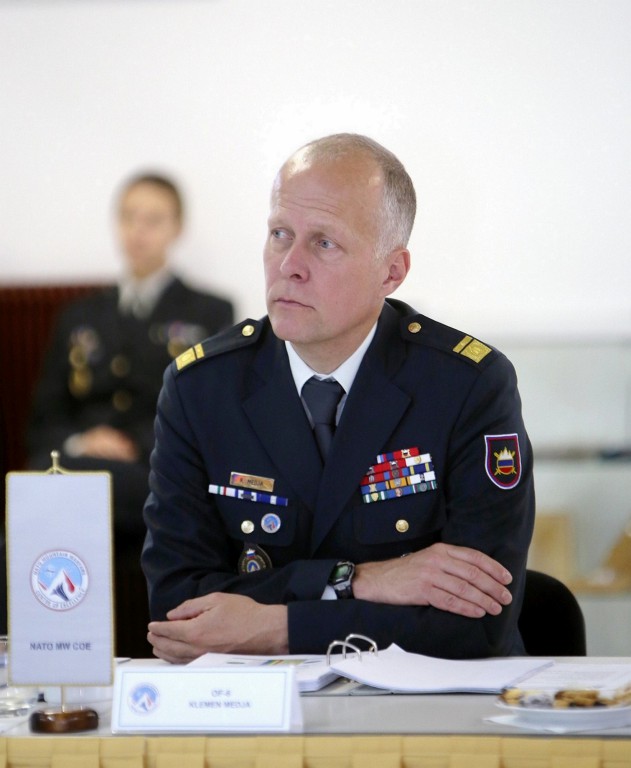 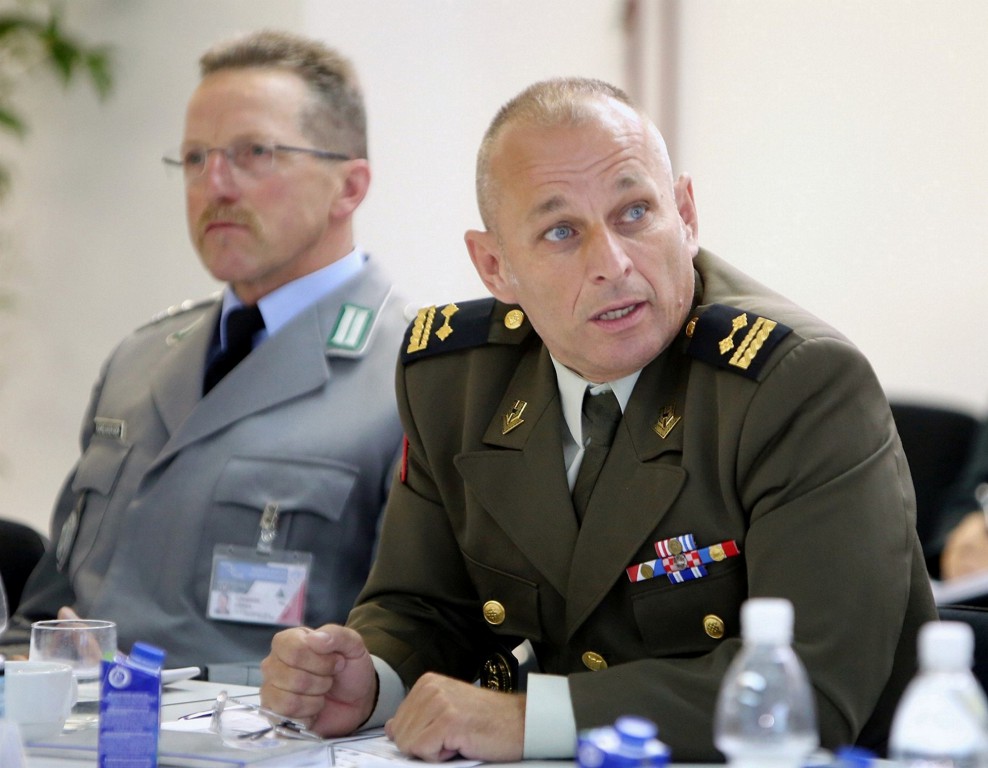 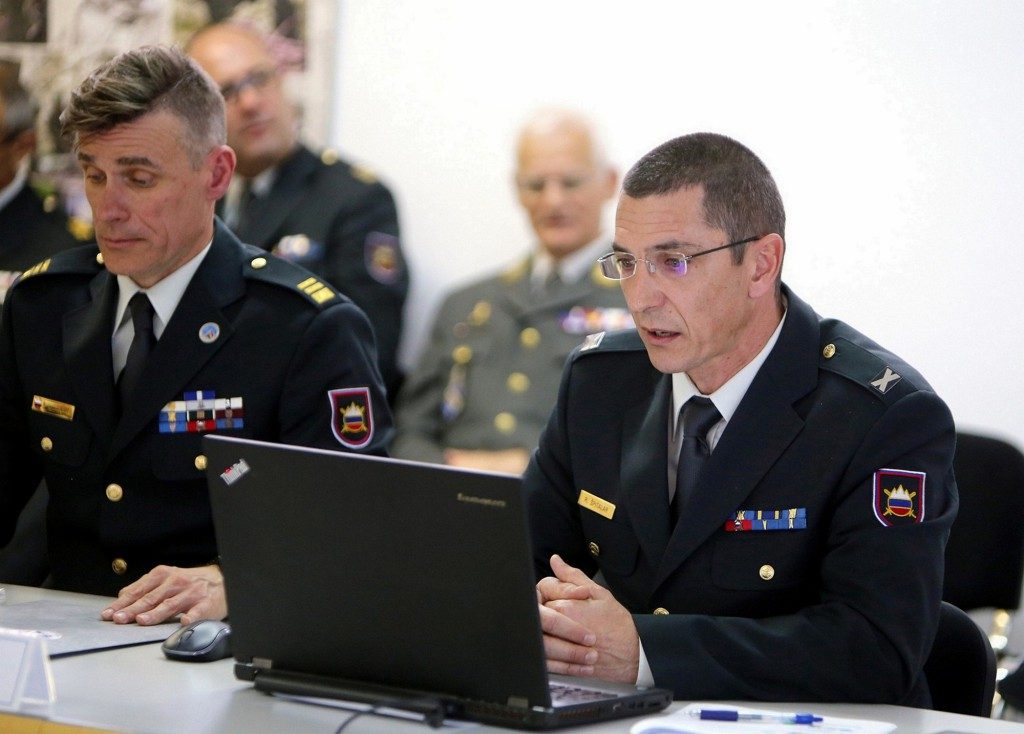