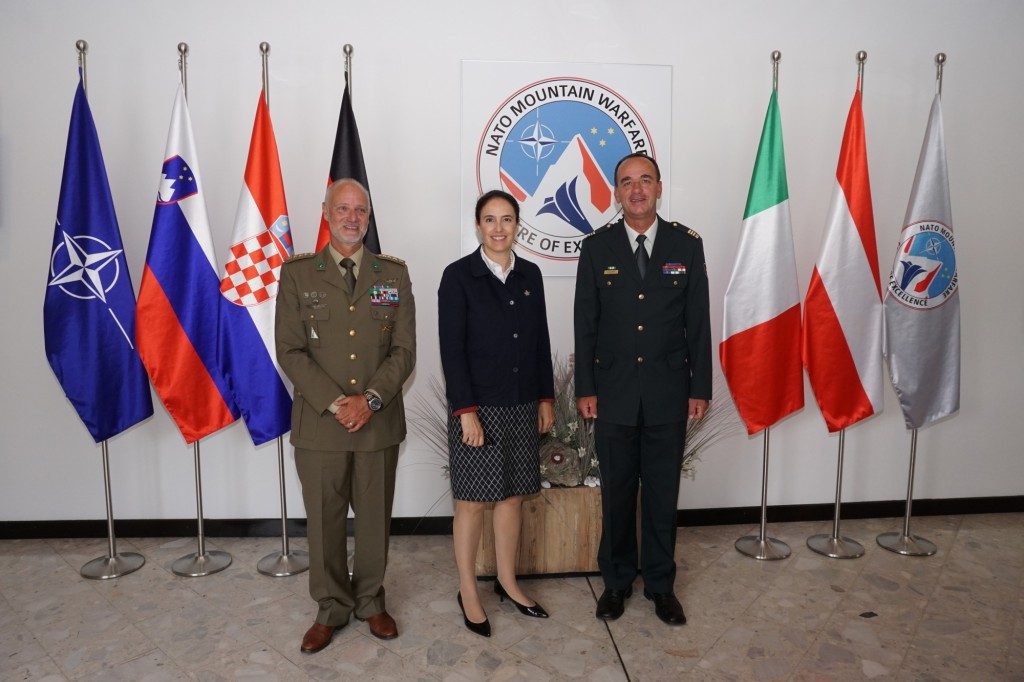 In the recent past, the NATO MW COE hosted a series of visits by respected Ambassadors to the Republic of Slovenia, which were considered as very important for increasing the NATO MW COE’s visibility, hence acquainting such institutions with the Centre’s efforts in supporting the Alliance.

Canada is offering a transatlantic perspective and, for that reason, it arouses attention for cooperation with the NATO MW COE.

For the NATO MW COE, it is important to build community of interest networking. The purpose of the Ambassador’s visit was also to identify possible ways of future cooperation between the NATO MW COE and Canada in the field of Mountain Warfare related areas of common interest. 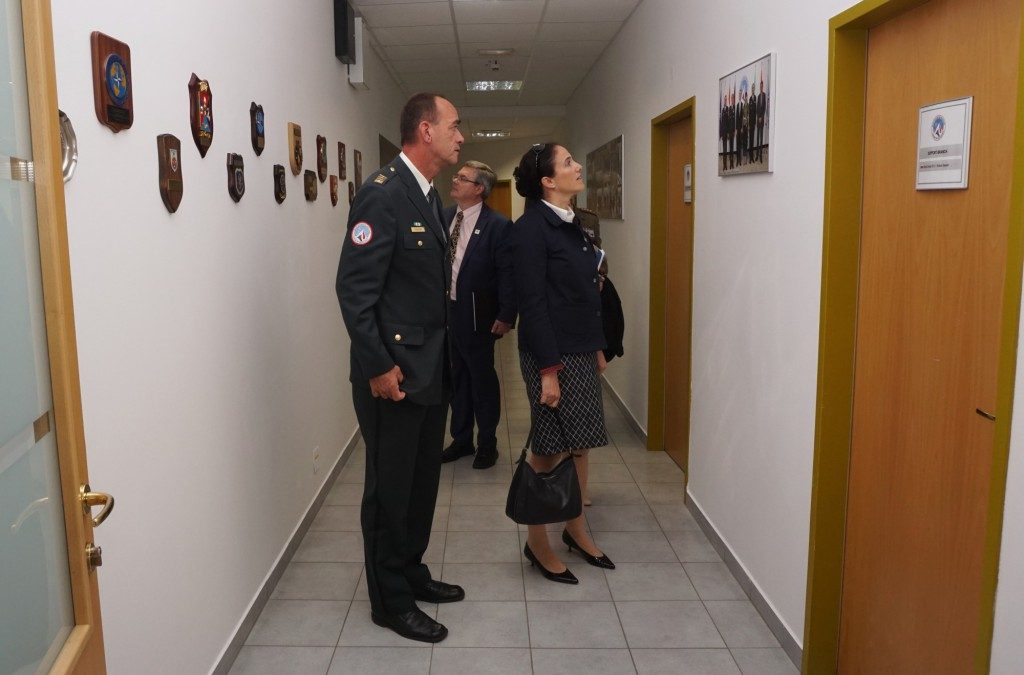 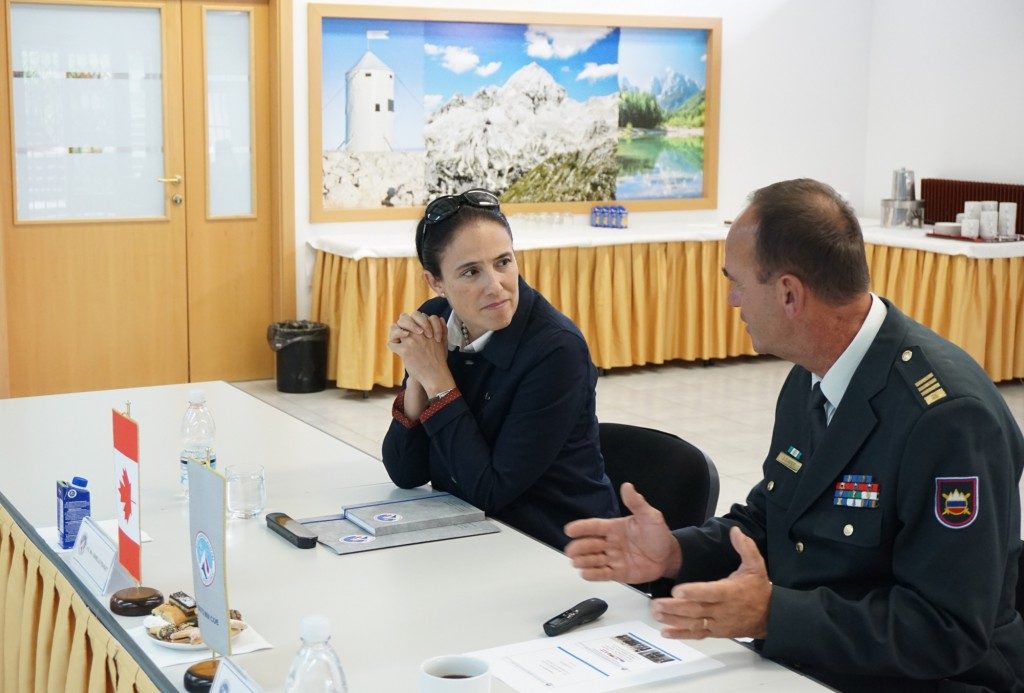 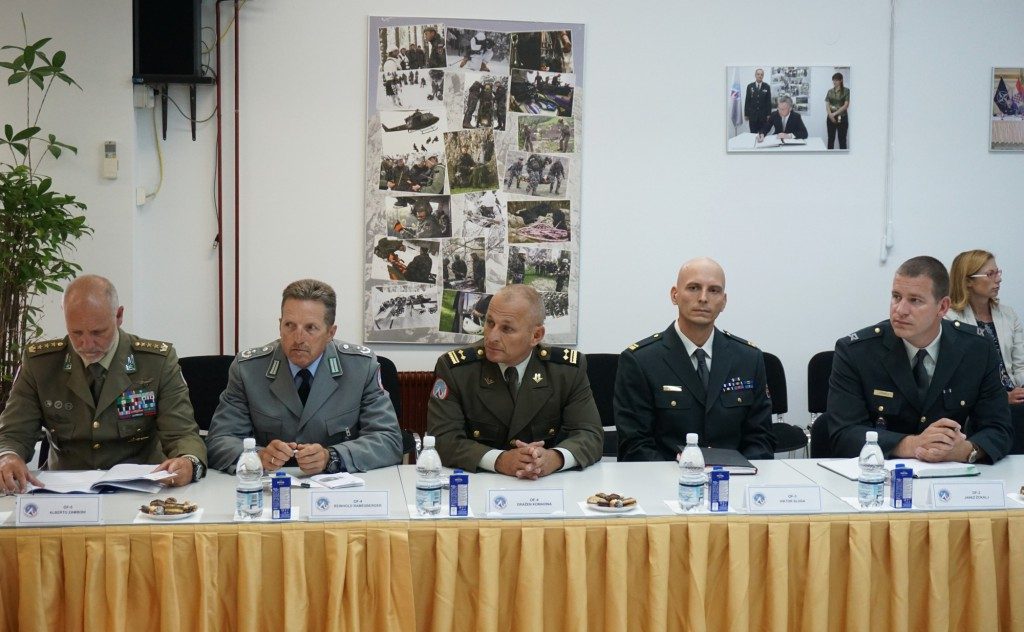 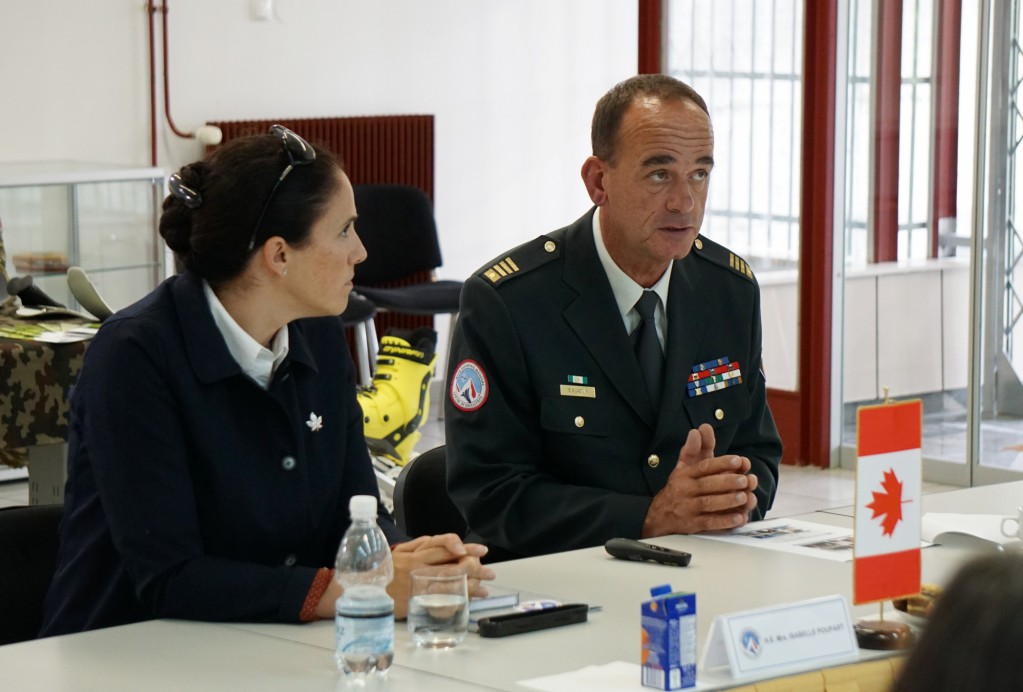 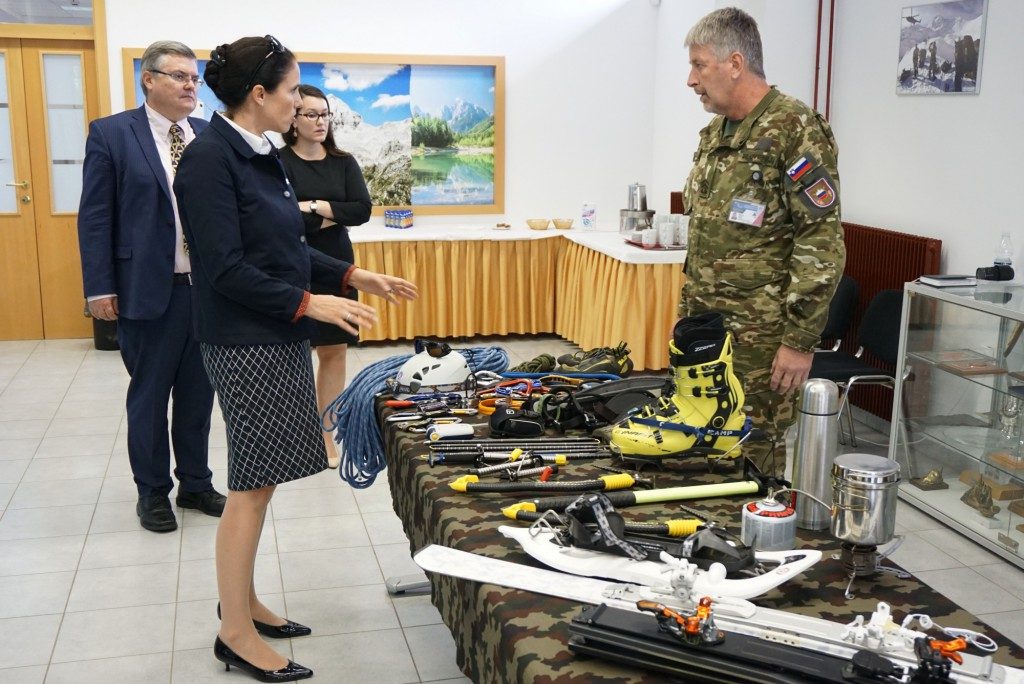 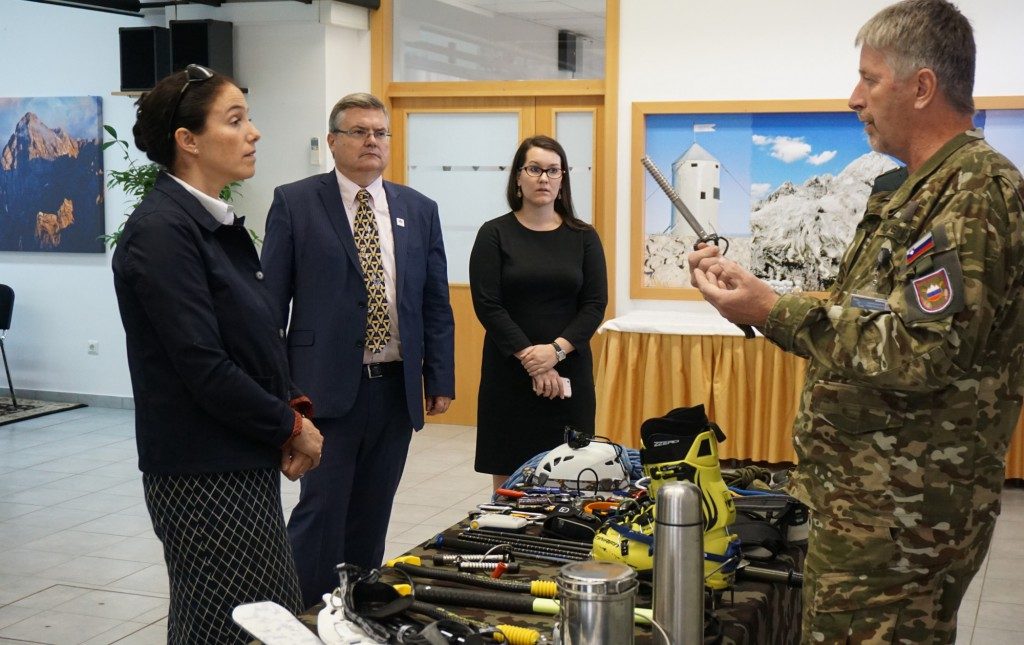 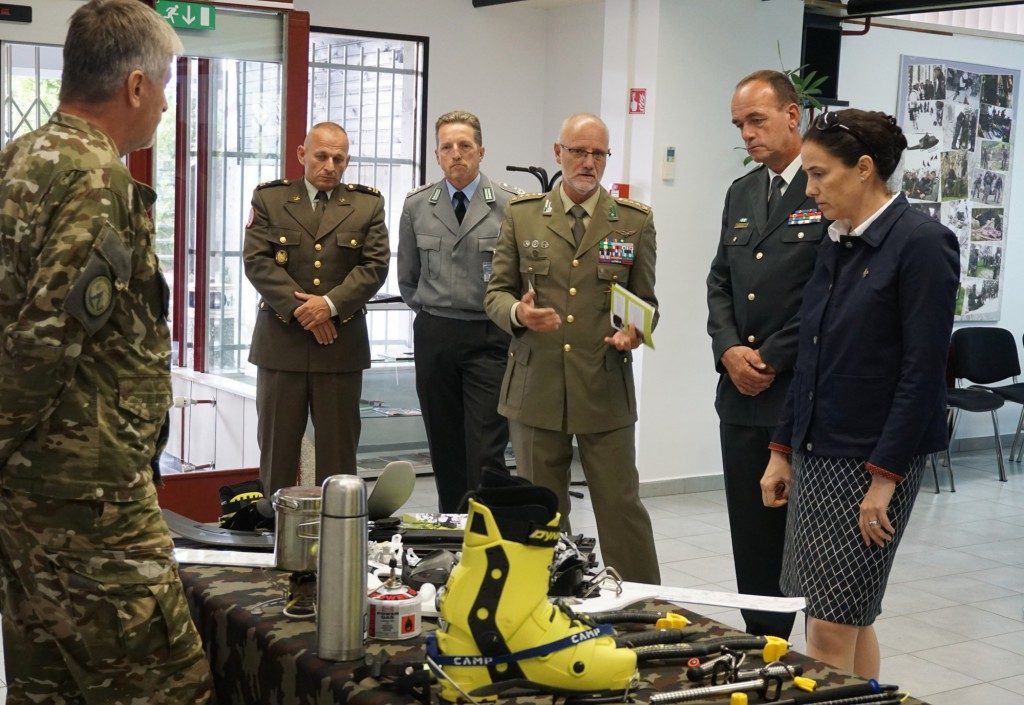 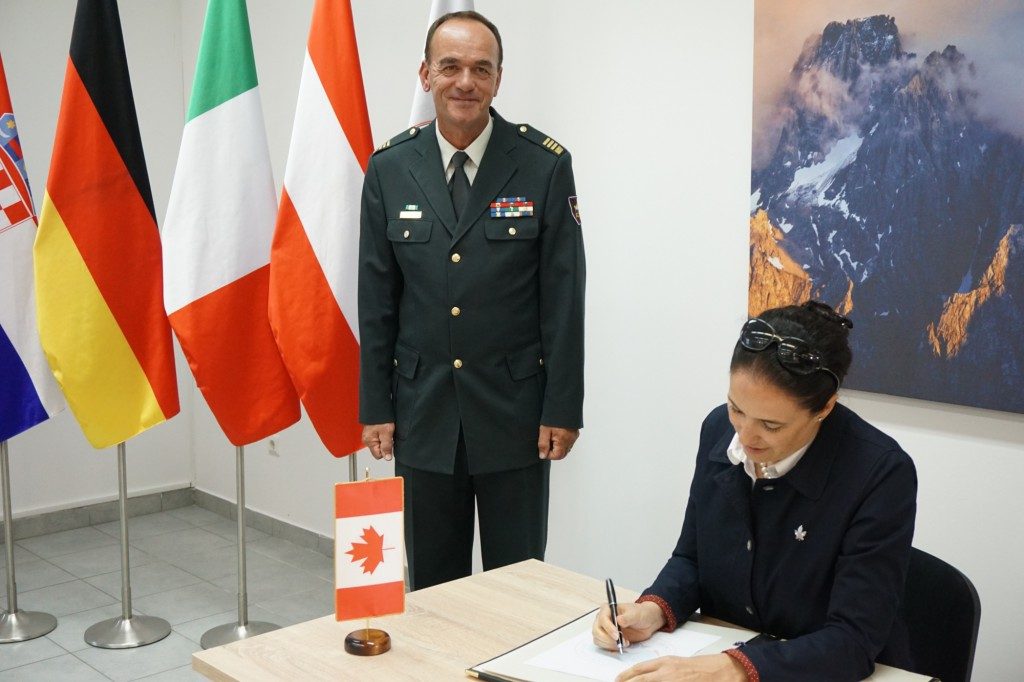 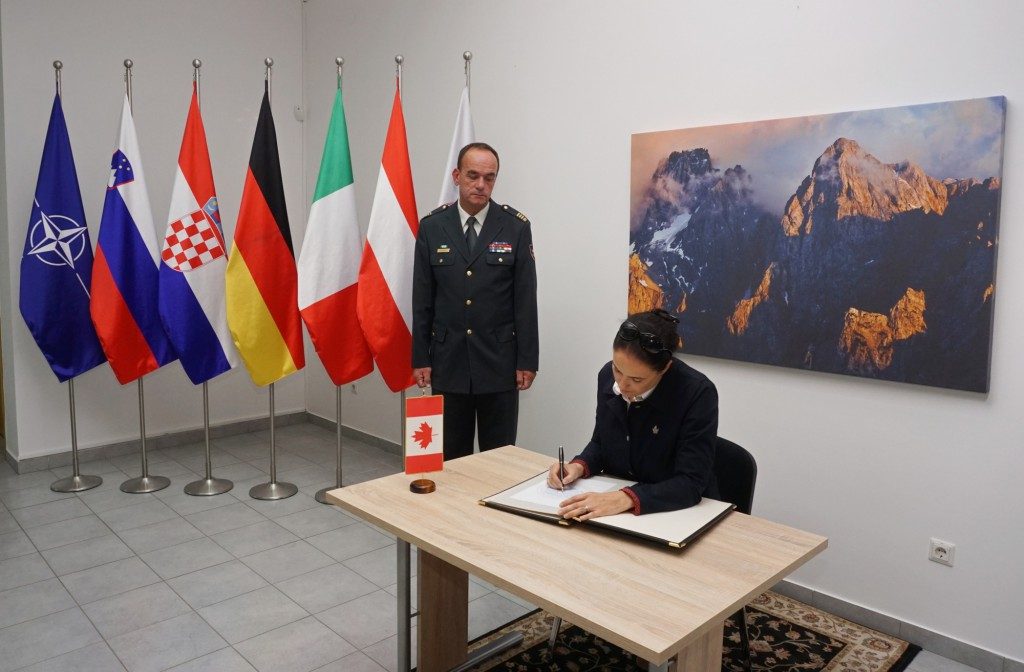 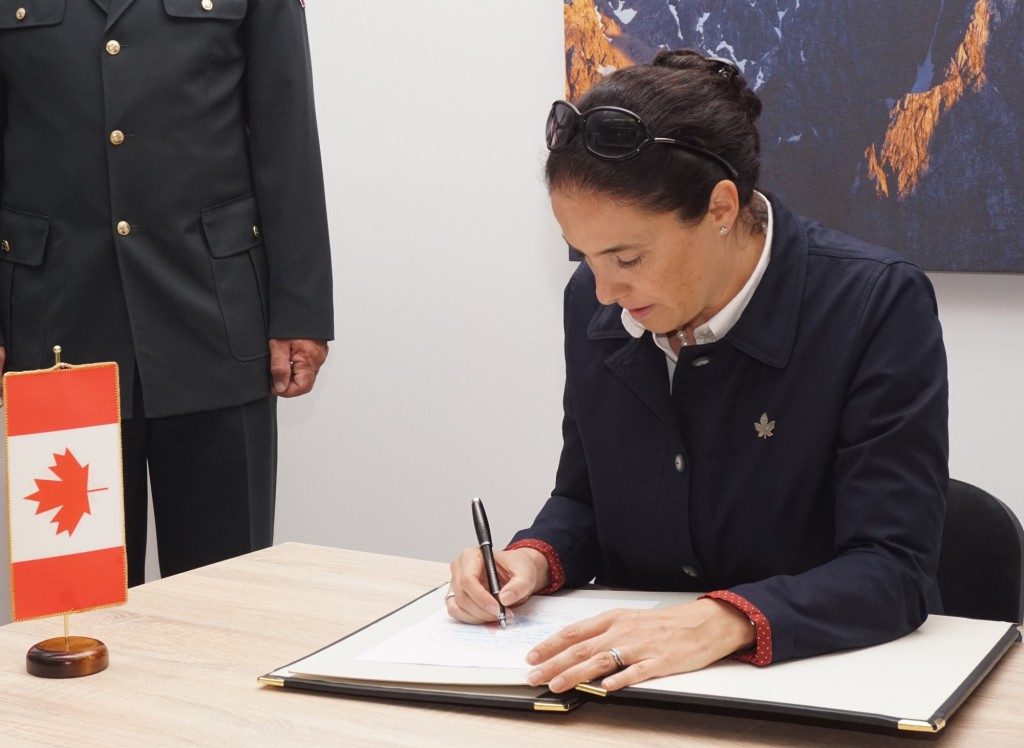 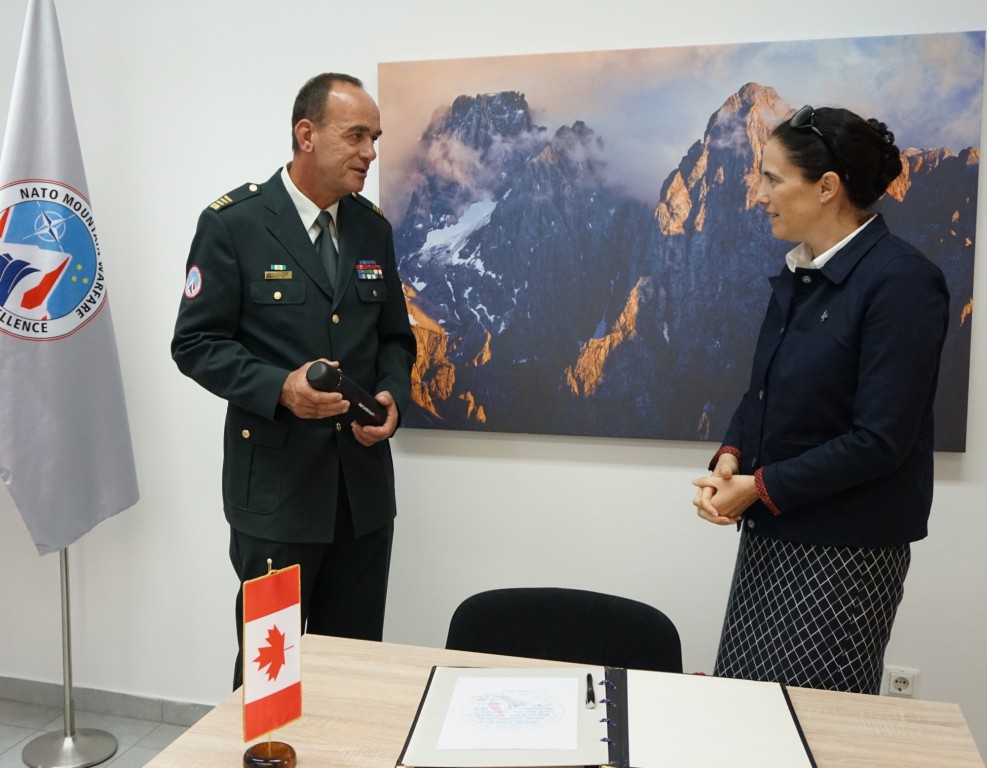