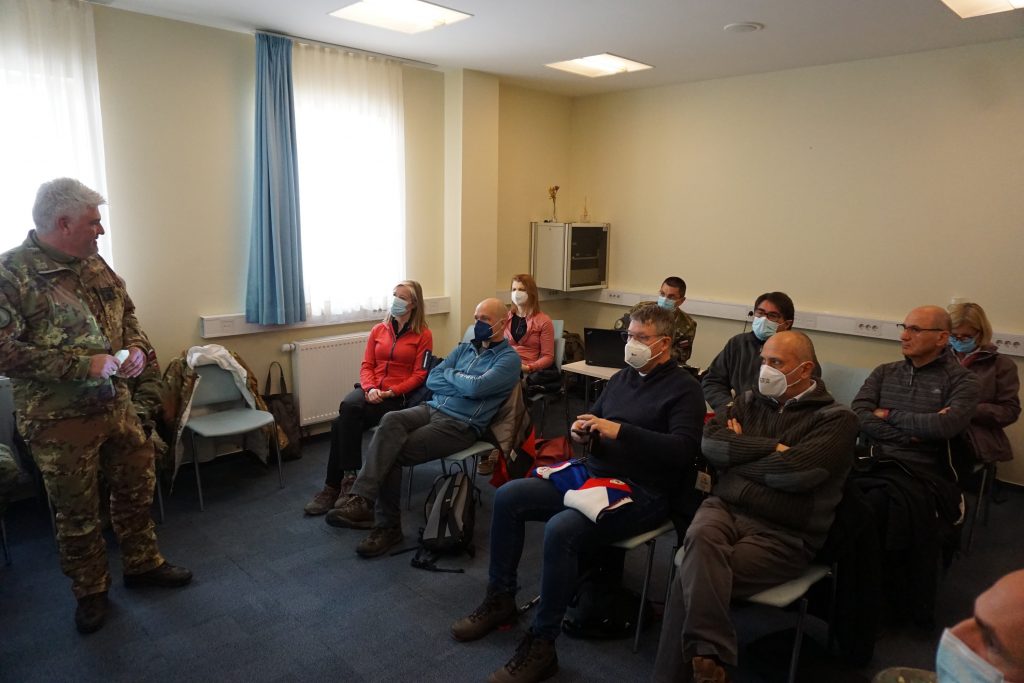 Colonel Cucchini updated our honourable guests with the Centre’s achievements from last year and our projects for 2022. He emphasized that the support provided by the SNs and the CP represents a rock-solid basis for the future development of the Centre, as well as for the development of Mountain Warfare concepts, standards and training for the Alliance.

The presentation was followed by a dynamic presentation and demonstration of winter mountain warfare skills, such as movement on snow, rescue techniques and firing positions in snow, at the Pokljuka Sports Centre.

The honourable guests expressed their willingness to give some of these activities a try. The dynamic display was well received by all attendees.

The importance of such visits was emphasized as the traditional common form for developing cooperation with the Sponsoring Nations and Contributing Partners. 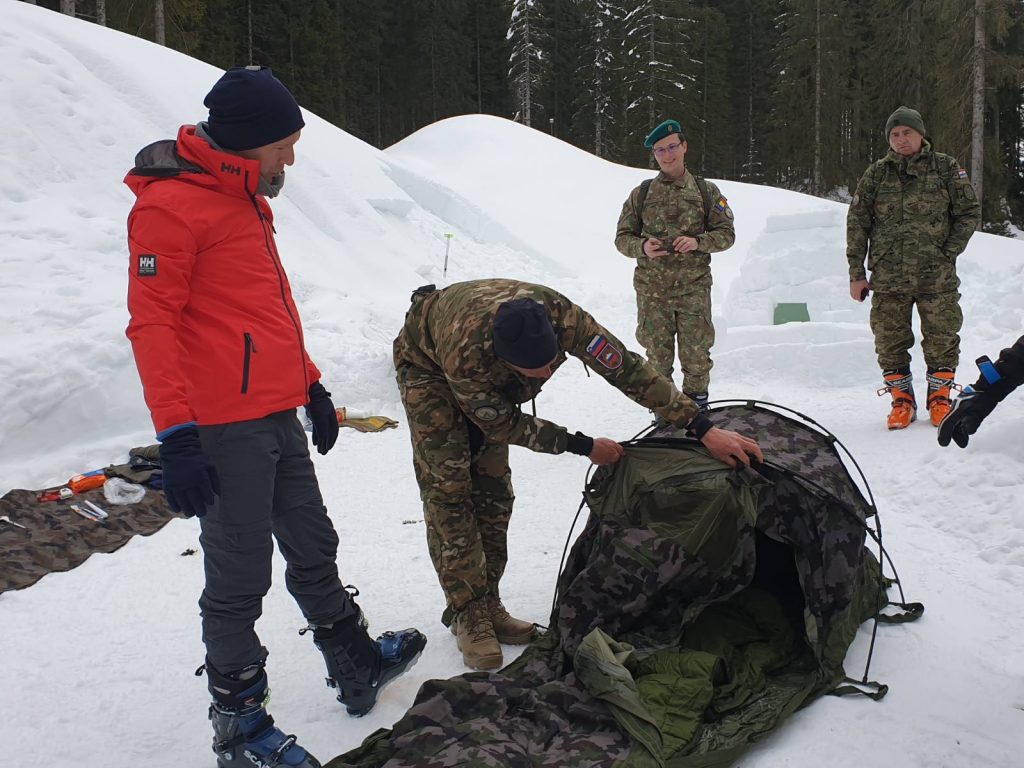 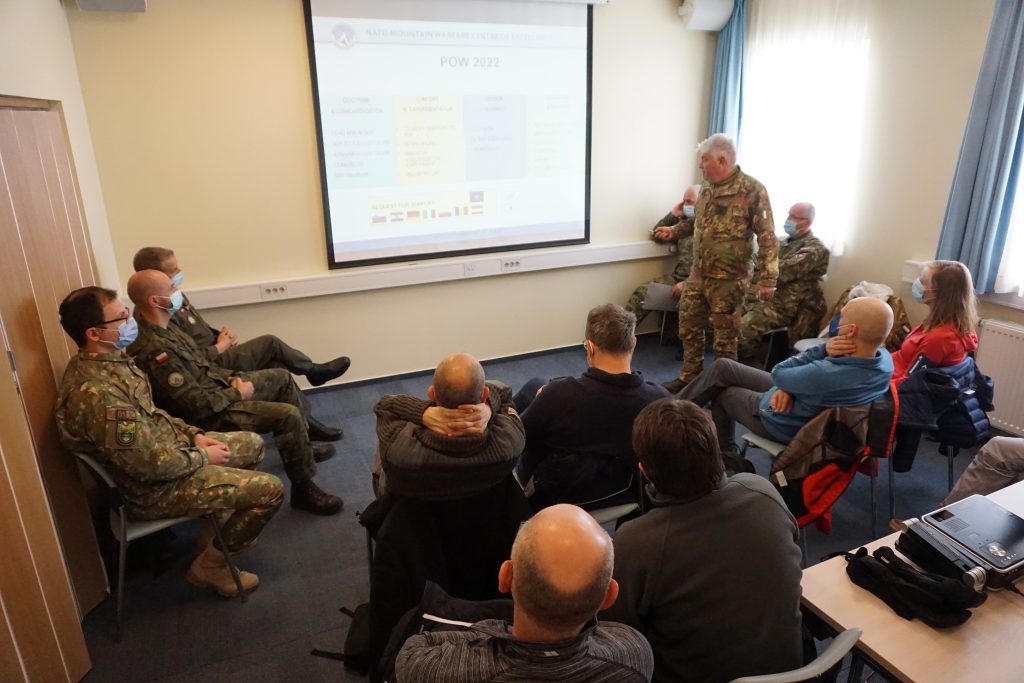 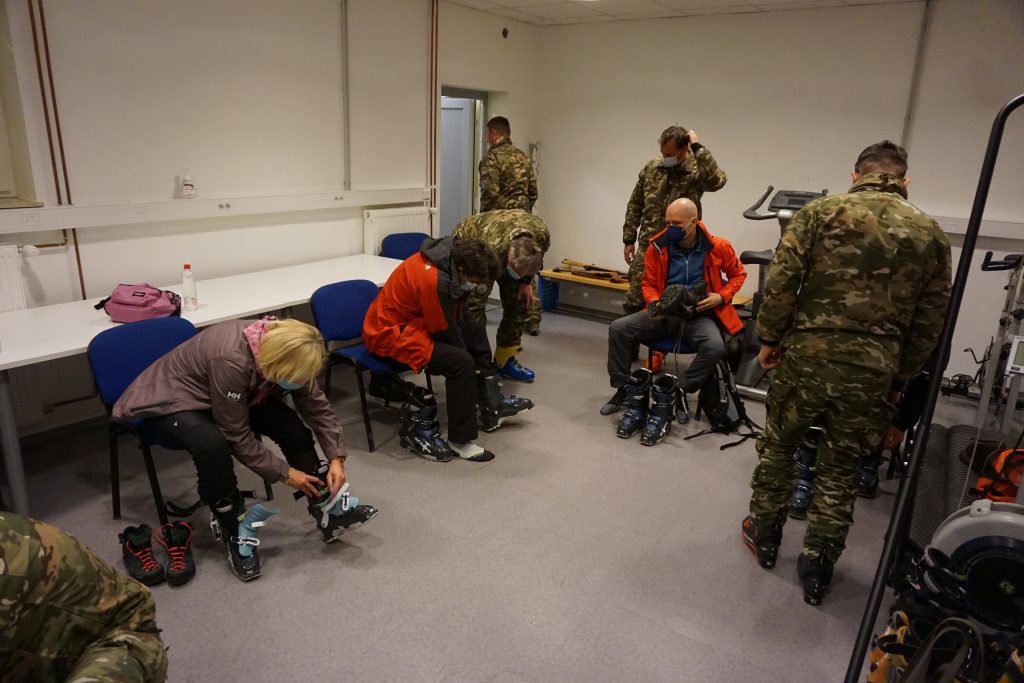 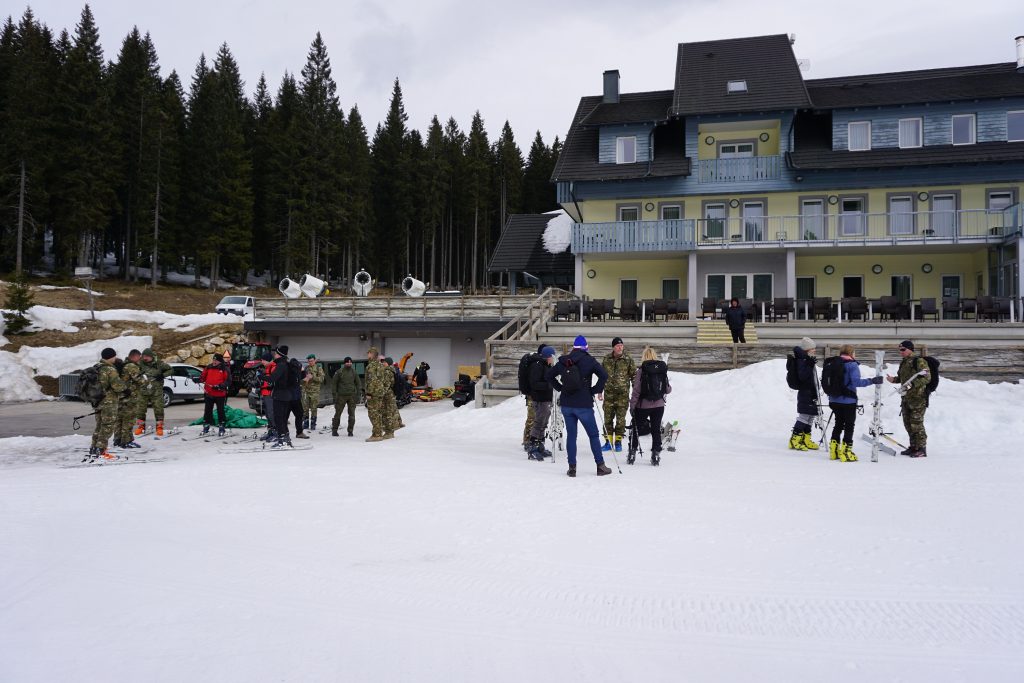 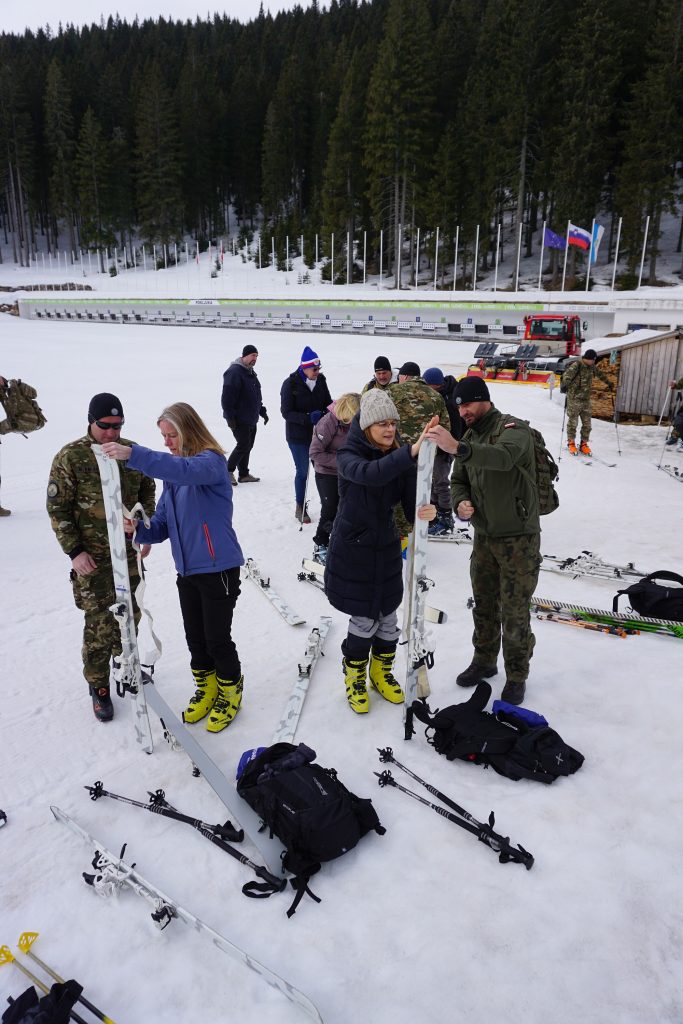 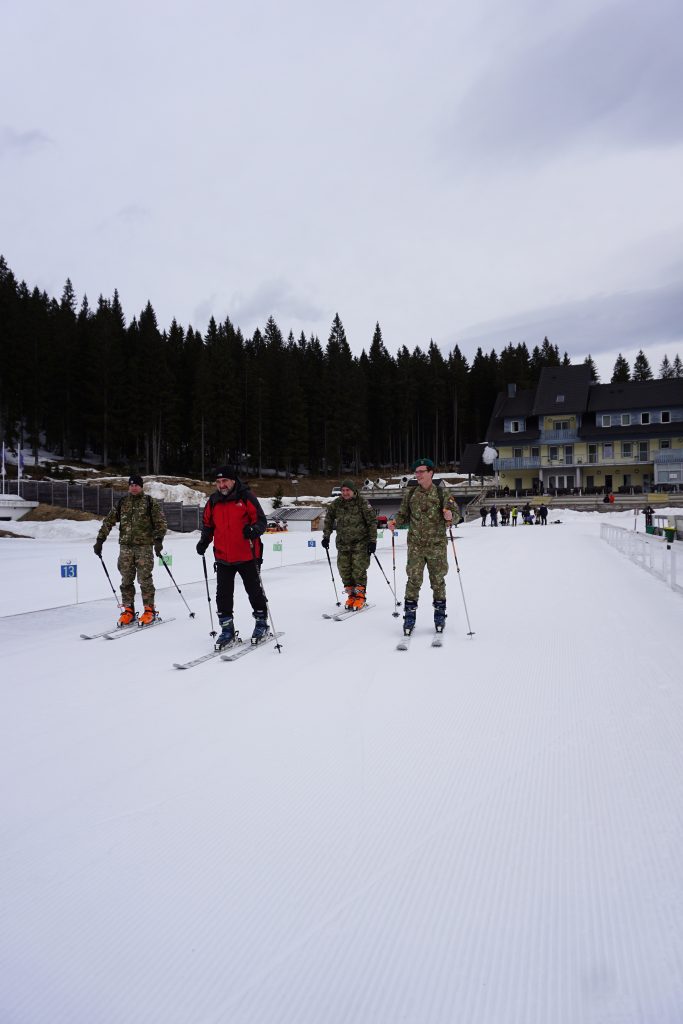 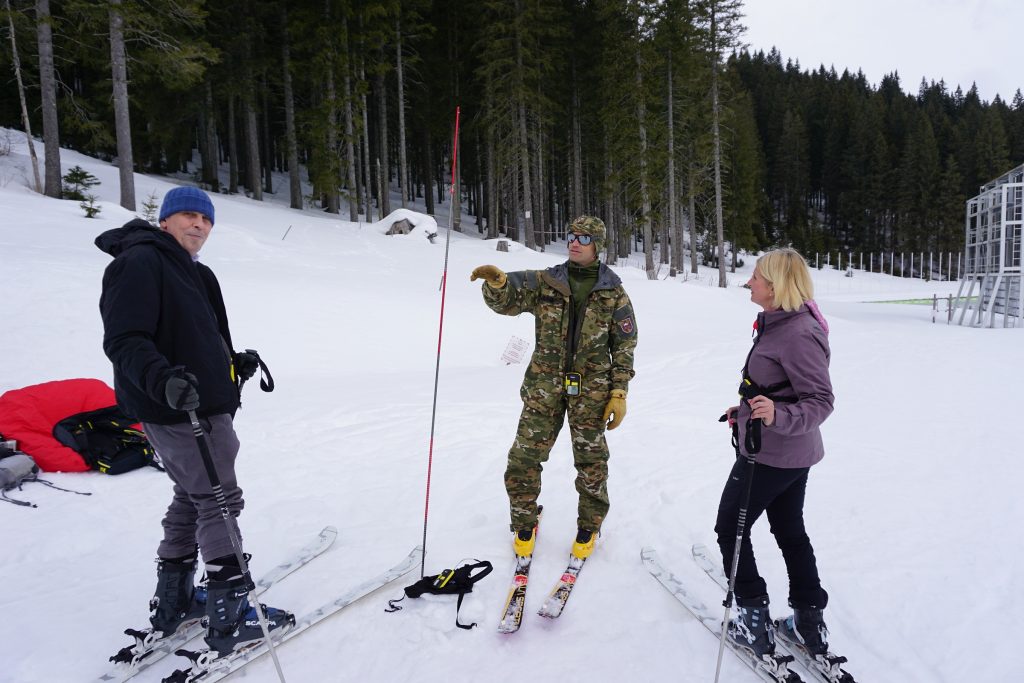 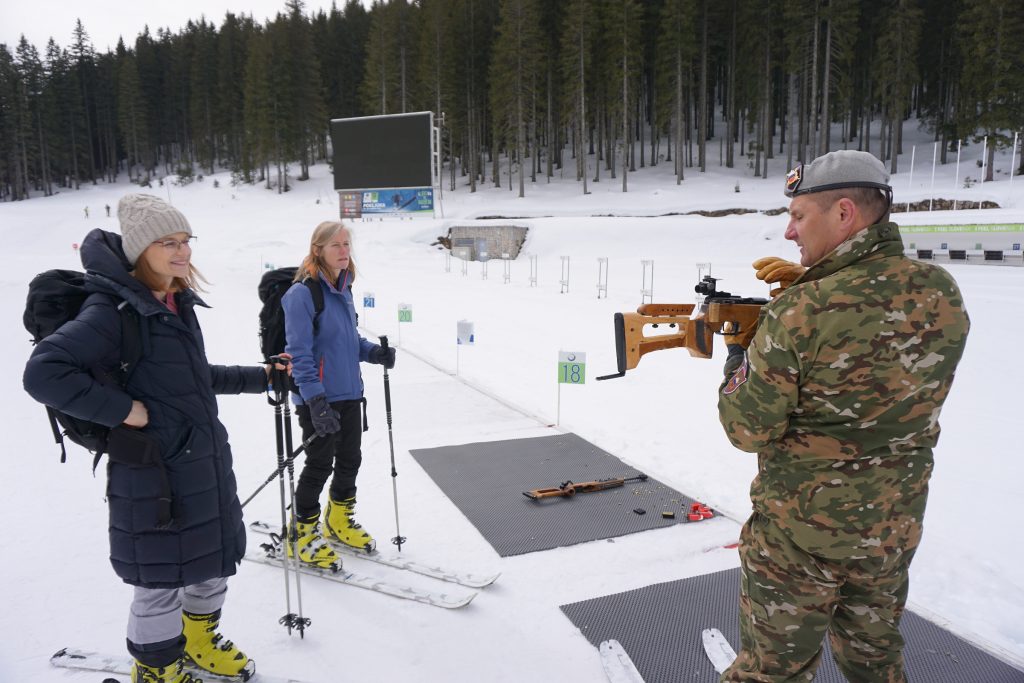 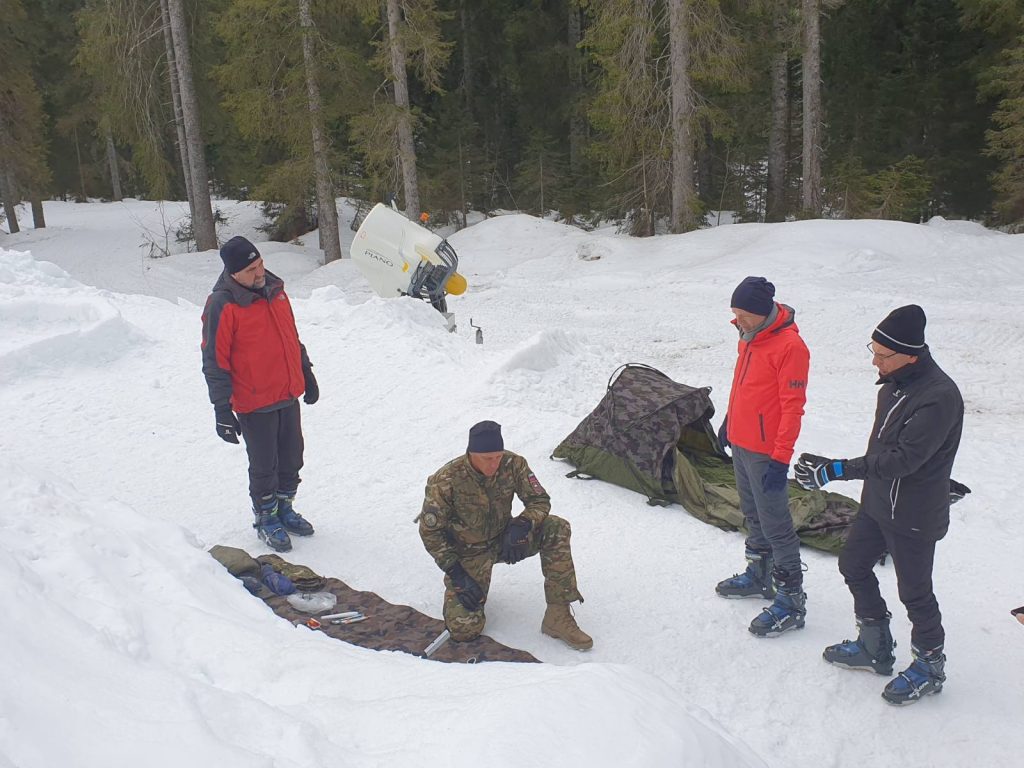