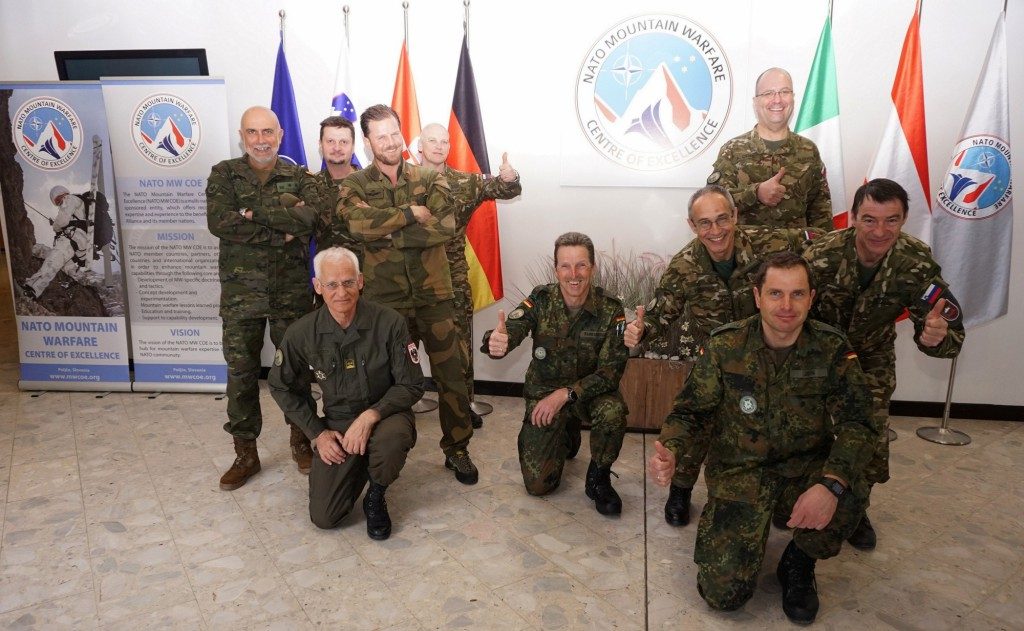 The ATrainP-6 Writing Session No. 2 was held at the NATO MW COE in Poljče, Slovenia in the period between 19 and 23 February 2018. The expertise and points of views of 5 Nations were merged for the progress of this demanding project. The focus during this session was given on the finalization of the classification chapter of mountains as well as their impact on mountain warfare and the identifying of peculiarities in the combat functions in mountain warfare. Both Chapters (Chapter 2 & 3) have been finalized at the “Syndicate Level”.

ATrainP-6 will be the first Allied Publication dealing with mountain warfare making a big step towards professionalism and interoperability in NATO-led missions in mountainous terrain. 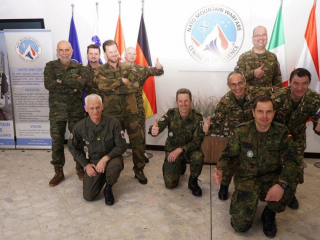 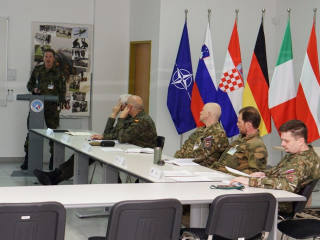 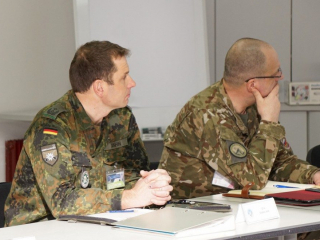 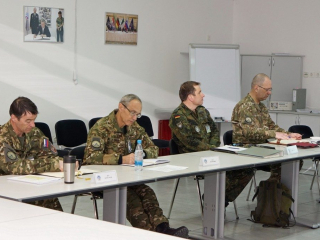 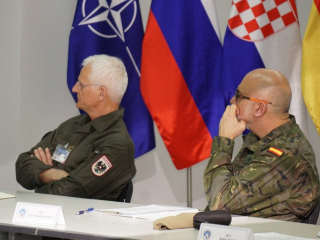 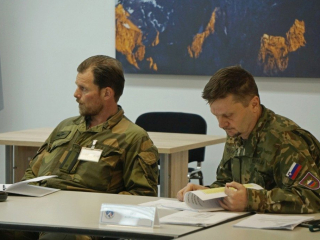 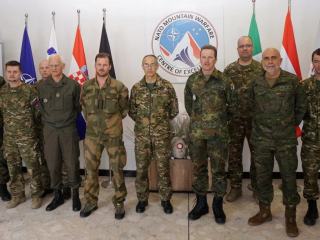