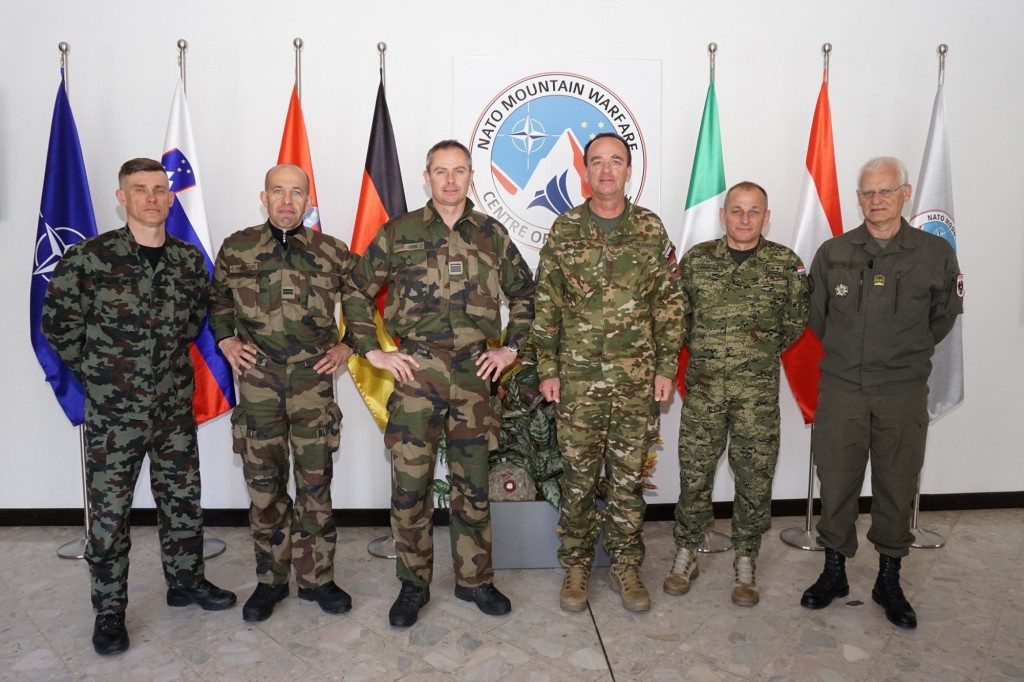 The visit offered an opportunity to get familiar with the Mission and Vision of the NATO MW COE, as well as to present both institutions` activities, and to discuss the possibility of enhancing closer cooperation.

The NATO MW COE Director, Colonel Boštjan Blaznik, briefed the guests about current work and future projects, highlighting the development of the ATrainP-6 as the Centre`s main effort this year.

On the second day of the visit, due to pretty good snow conditions, the EMHM officers were given a chance to try the Slovenian ski touring terrain capacities, as well as to visit the 10th International NATO and PfP NCO Winter Camp which is taking place currently in the Pokljuka training area and where the members of the NATO MW COE Education and Training branch are currently taking part as the instructors. Later on, the fruitful discussion between branches continued in the NATO MW COE facility in Poljče. 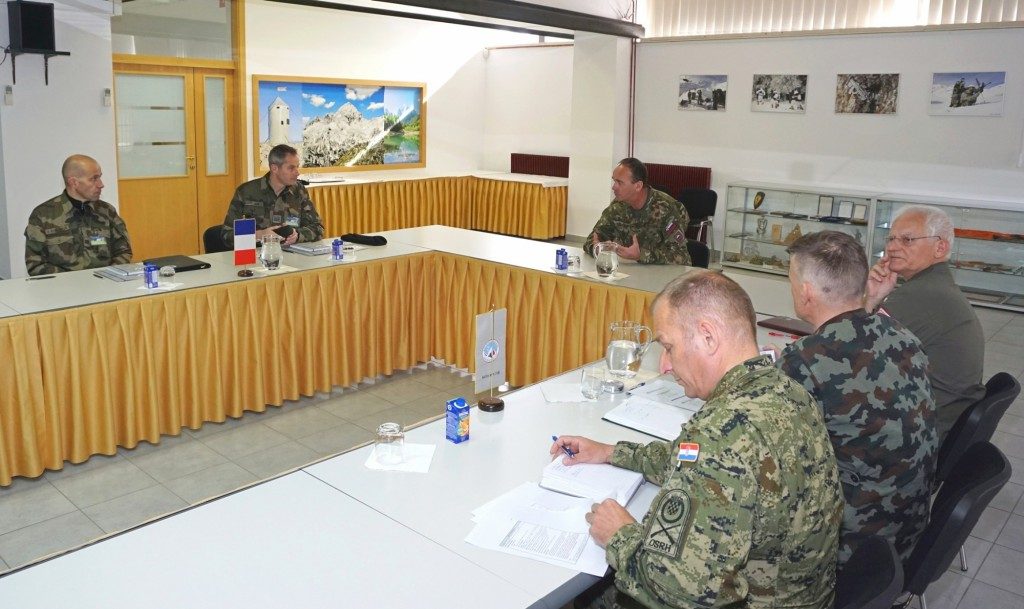 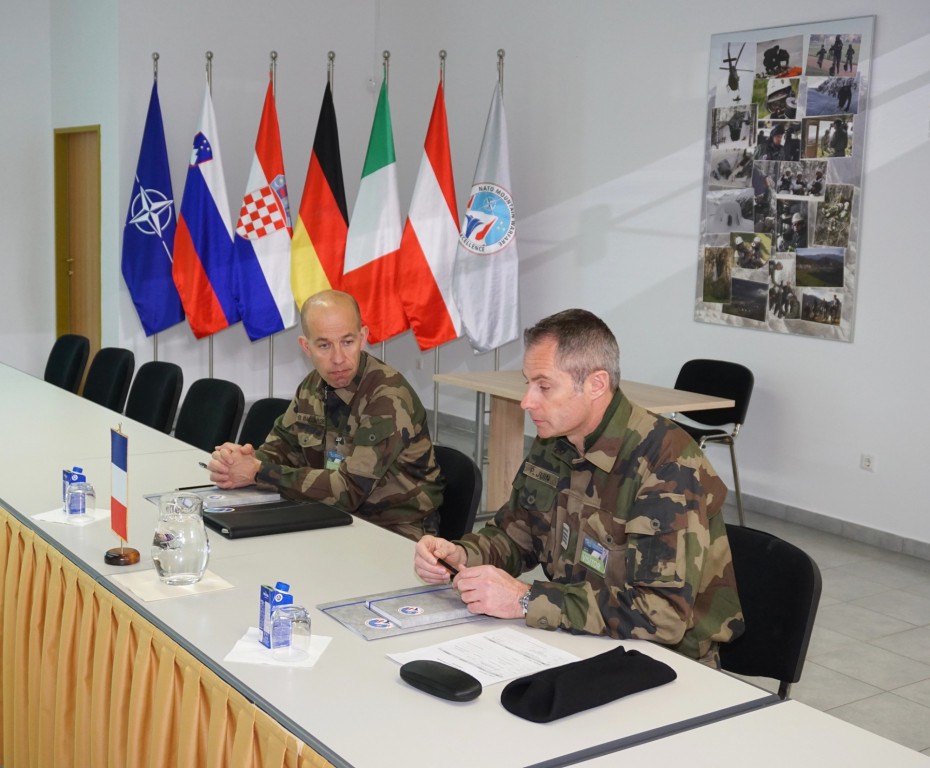