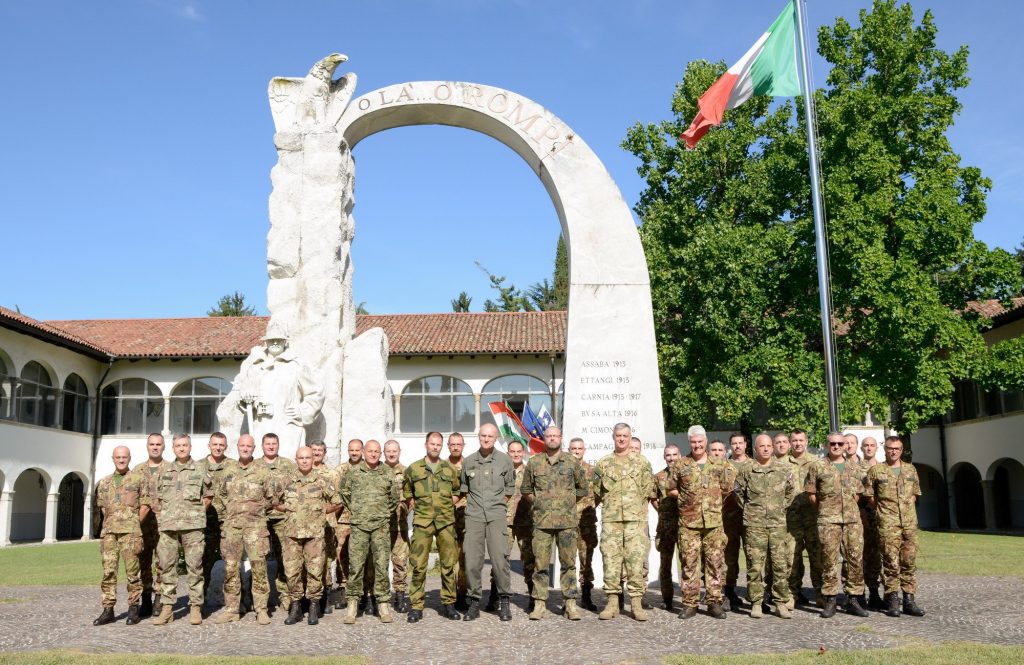 The Multinational Land Force is the only permanently established Multinational Brigade on Italian territory; Slovenian and Hungarian officers and non-commissioned officers work side by side with their Italian colleagues.

The “Chessboard” exercise is part of a multi-year project which involved two international conferences held in Ljubljana (SVN) and in Bolzano, and will continue with further activities supported by Austria and Germany.

Specifically, the “Chessboard” exercise is developed through the study of certain situations, called vignettes, used by the staff as a starting point for verifying the validity of the proposed Mountain Warfare concepts. In particular, a type of war gaming is used to put the different approaches arising during the activity under stress.

A total of seven nations took part in the exercise, including Italy, Slovenia and Hungary as members of the Multinational Land Force, reinforced by elements from Germany, Croatia, Austria and Norway, who work together to ensure the highest degree of interoperability of the Alliance’s Mountain Forces. 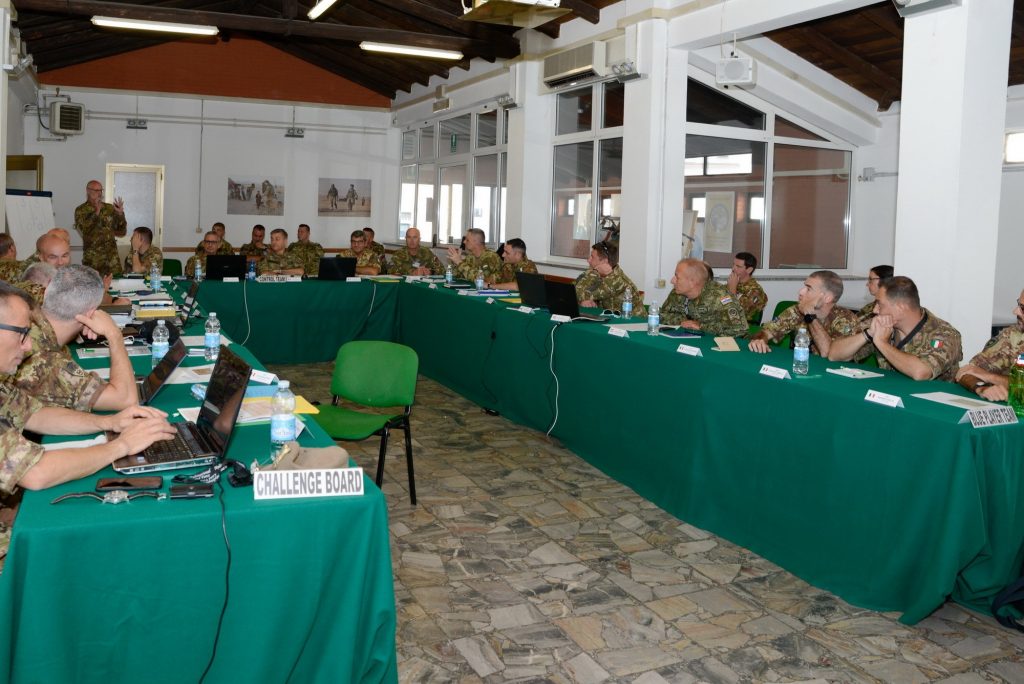 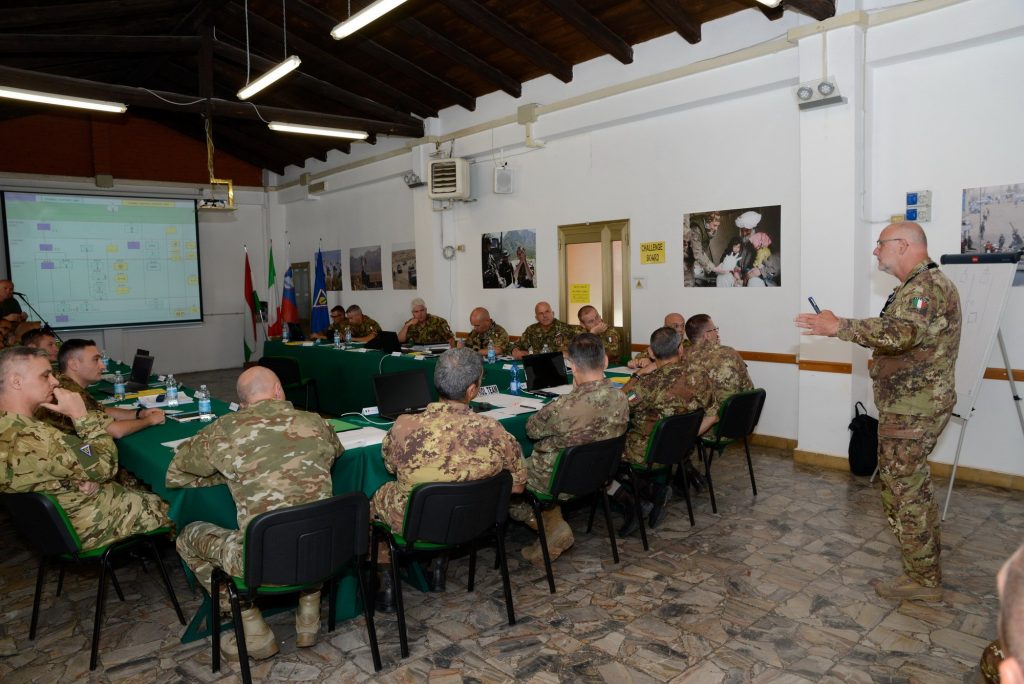