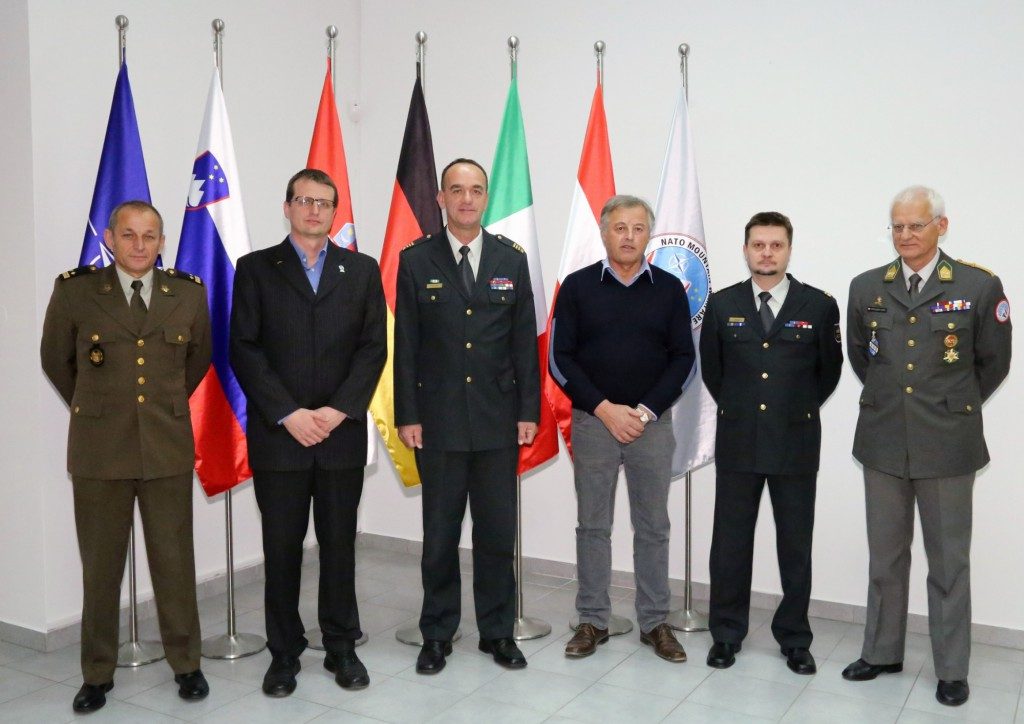 A Letter of cooperation (LOC) has been signed between the Alpine Association of Slovenia (AAS) and the NATO Mountain Warfare Centre of Excellence (MW COE) on 16 December in Poljče, Slovenia.

The AAS participates and is represented in many international organizations:

Both parties to the agreement (by signing LOC) hereby expressed their intention to cooperate in the field of the lessons-learned process conducted within the NATO MW COE in the context of conservation of mountain nature, promotion of friendship among the visitors of mountains, nurturing of the memory of the fallen soldiers in the mountains, peace efforts and observation of the human rights, studying and research of the history of mountain areas, and studying of the history and development of mountaineering, skiing, and mountaineering and skiing equipment.

The AAS will contribute to the hands-on experience process deriving from the field of Mountain Rescue Technique and development of the mountain rescue equipment capabilities gained in its work and trainings of its members. Special attention will be focused on the possible improvements, which can contribute to greater capability and usefulness of the mentioned equipment. The NATO MW COE will be provided with information (lessons-learned) with particular focus on movement in the mountains. To this end, periodical meetings of the expert Working Groups can be organised composed of the AAS and NATO MW COE’s experts. The NATO MW COE’s representatives will be invited to cooperate as observers in the areas where it has been established that their presence could be mutually beneficial and useful. Contribution to the NATO MW COE’s knowledge development also on other areas where mutual cooperation is considered of benefit will be provided.

The LOC has been ceremonially signed between both institutions superiors: Mr. Bojan Rotovnik for the AAS and Colonel Boštjan Blaznik for the NATO MW COE.