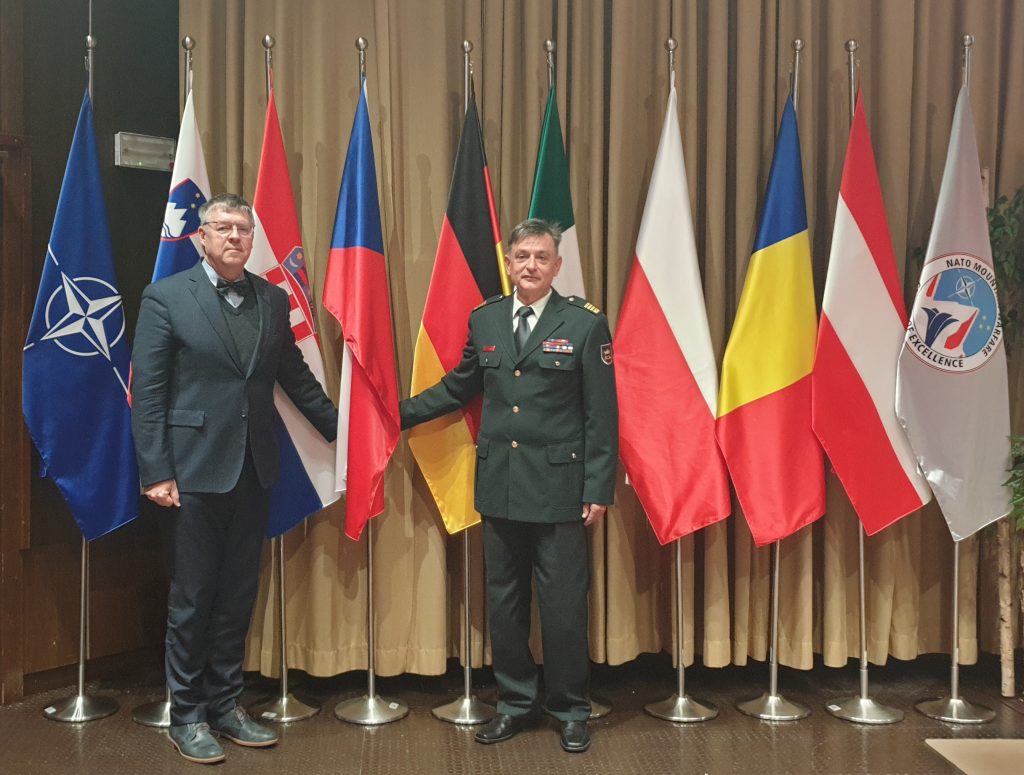 The cooperation between the NATO MW COE and the Czech Republic dates back to 2015, when the Centre was visited by the Czech Minister of Defence. In the years to follow the visit, many opportunities to cooperate were explored, in particular the participation of Czech officers in MW COE events and its support by ratifying the NATO STANAG 6252 as one of the first nations.

In his address, the NATO MW COE Director, Colonel Borut Flajšman, took the opportunity to congratulate the new Sponsoring Nation, stating that is was a truly significant moment in the history of the Centre. 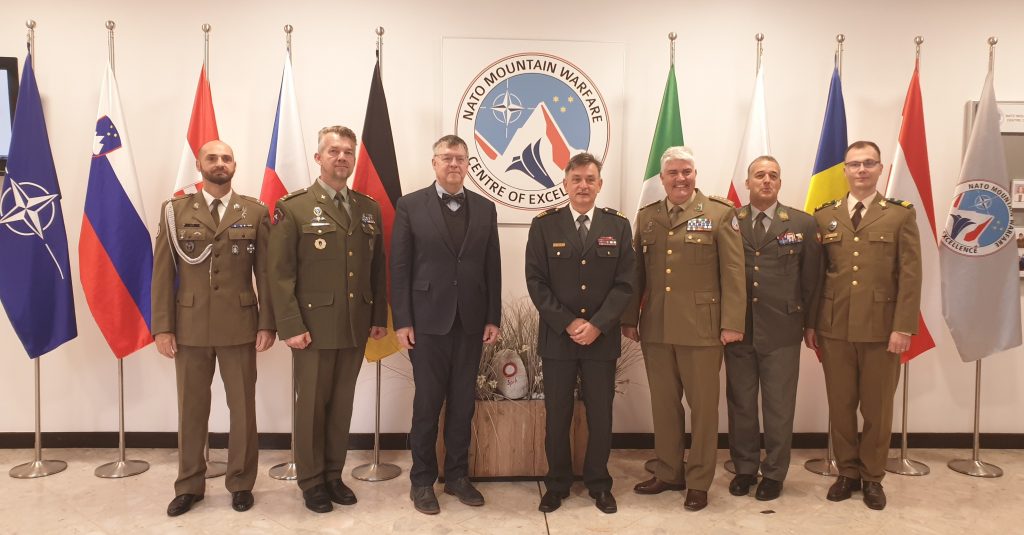 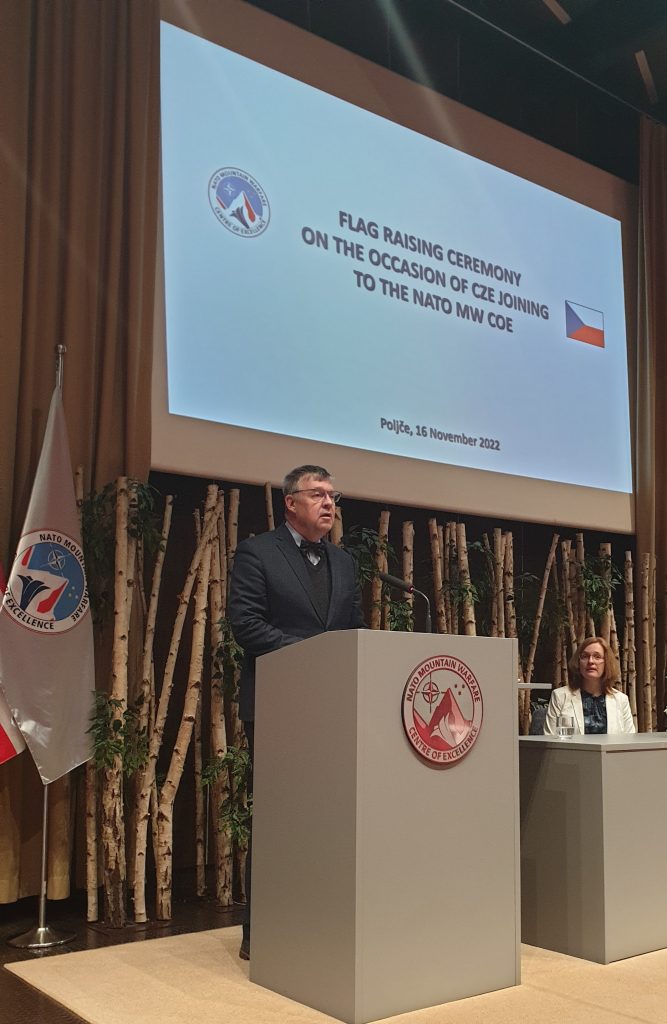 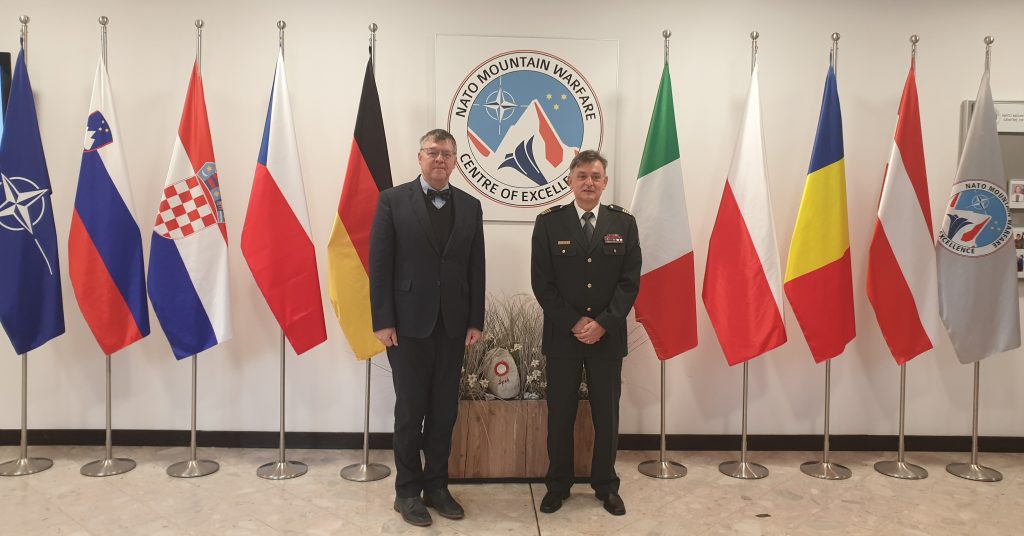