On 7 July 2015, the Deputy Chairman of the NATO Military Committee, LTG Mark O. Schissler, with SVN representative MG Alan Geder, visited the MW COE in Poljče. LTG Mark O. Schissler thanked everyone for the work done in establishing the NATO Mountain Warfare COE and stated that he was really impressed by the team working here at the Centre and what their efforts had accomplished so far. 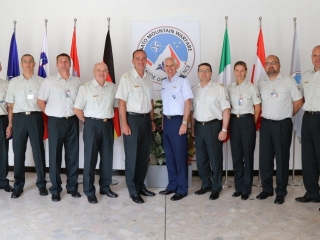 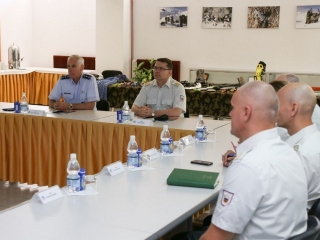 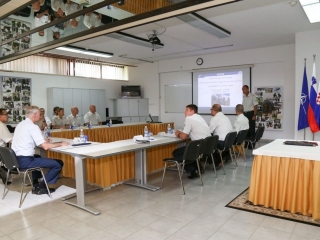 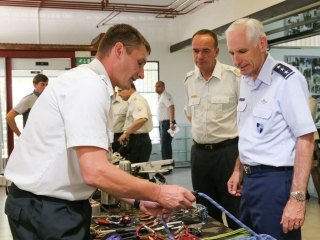 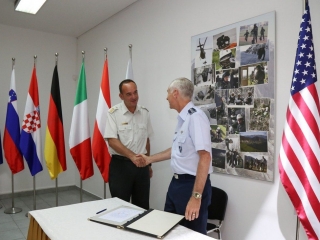 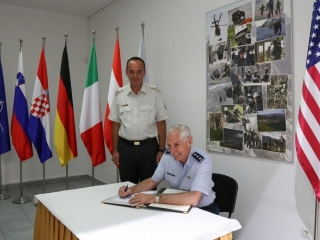 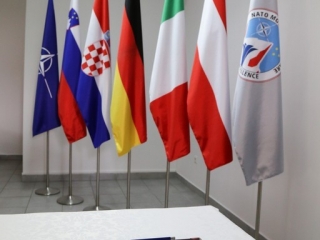 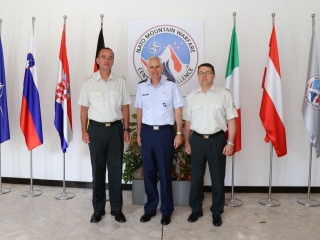