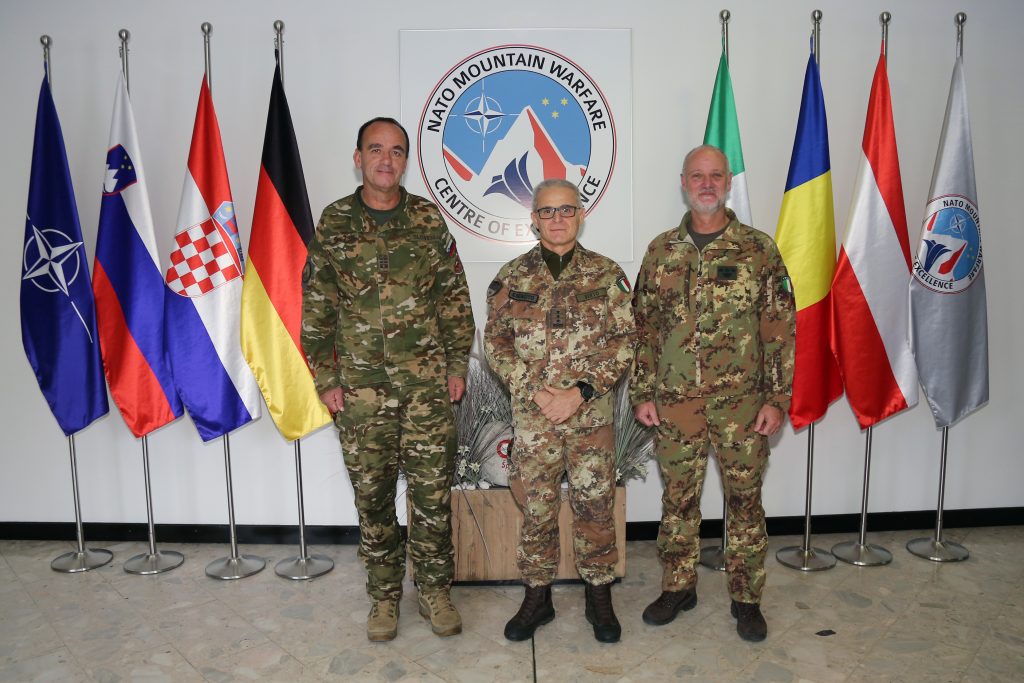 The NATO MW COE’s Director, COL Boštjan Blaznik, with his staff, welcomed the General warmly, and pointed out what an honour and privilege it was for the NATO MW COE to have hosted such an important guest.

The distinguished guest was briefed on the Centre’s mission, its structure, tasks, and current activities, as well as the plan for the future developments. COL Blaznik also highlighted the importance of hosting the NATO MW COE’s Directors’ Conference the following year, as the Centre will be given the possibility to even enlarge its visibility.

The NATO MW COE appreciates the Alpini HQ (Italian Army support) support in hosting the second planned MW Concept Development Workshop from 27 to 30 May, 2019, in Bolzano. The possibility to execute the first experiment exercise at the brigade level, in coordination with the Multinational Land Force (MLF), in September 2019, will also be of great value.

Building a comprehensive and mutually supporting Mountain Warfare Community is one of the NATO MW COE’s main goals, therefore, the support of the Alpini is certainly the most visible achievement in this field.

At the end of the presentation and a fruitful discussion, the respected guest thanked everyone for the opportunity to be present at the NATO MW COE and signed the Visitors` book. 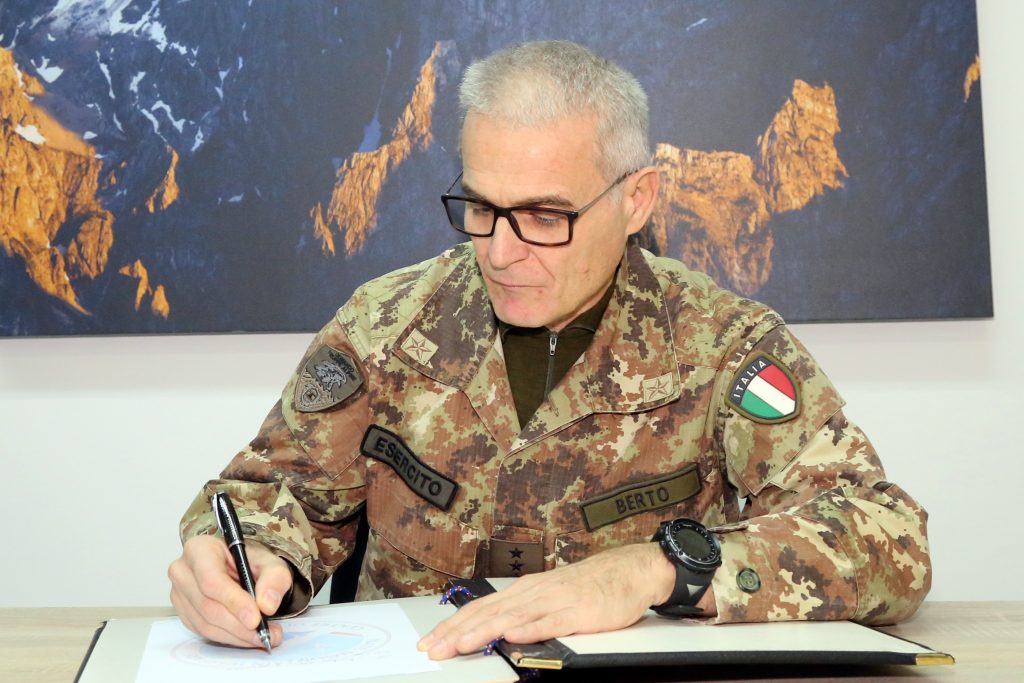 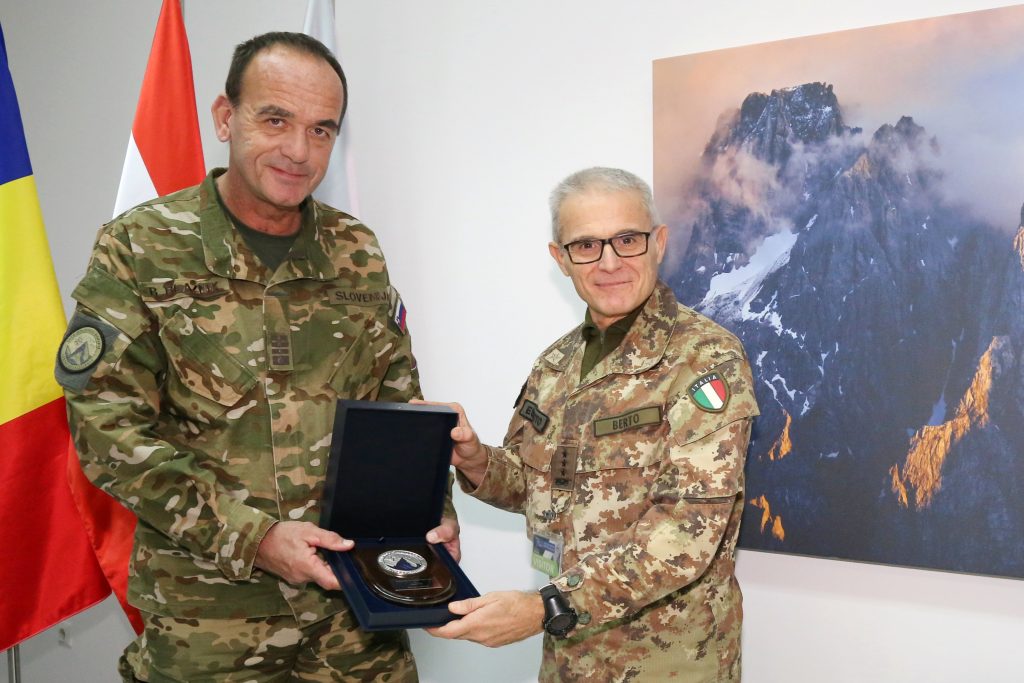 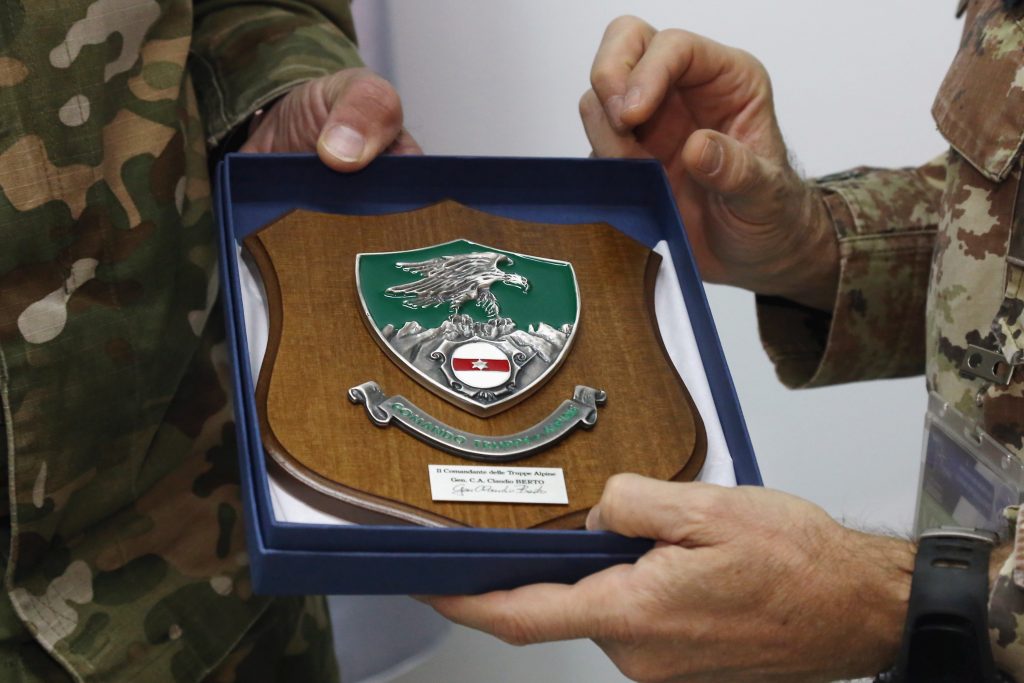 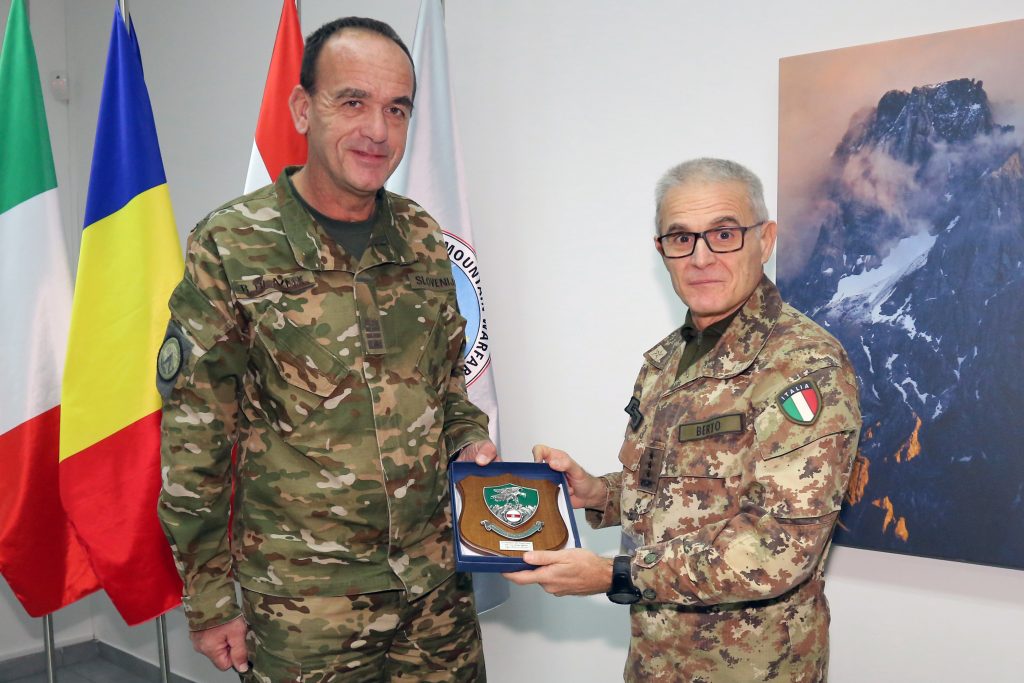 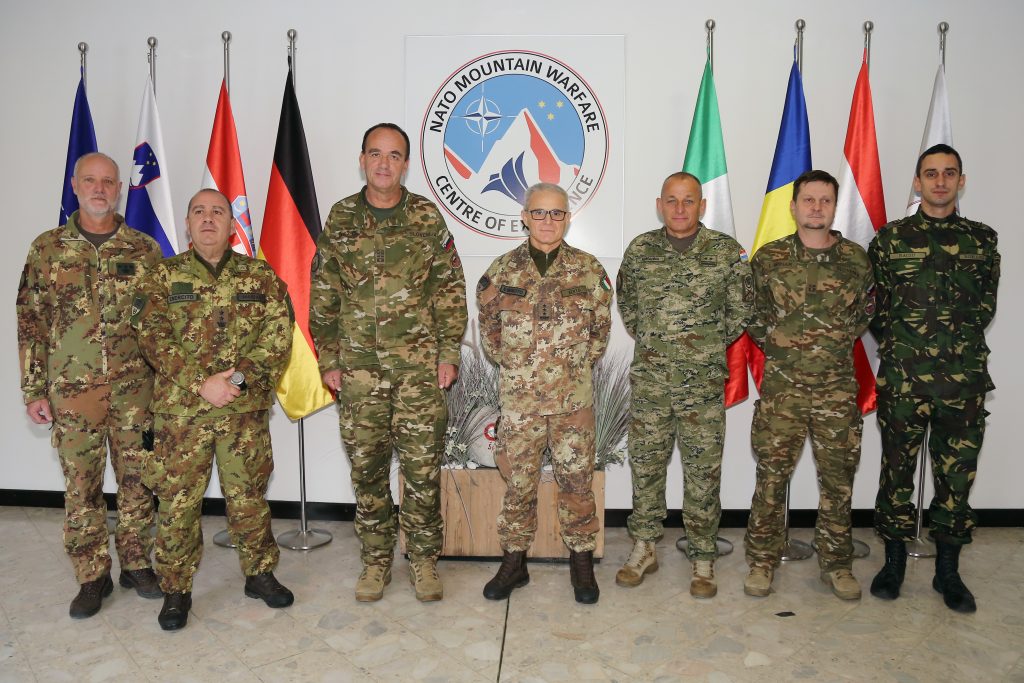 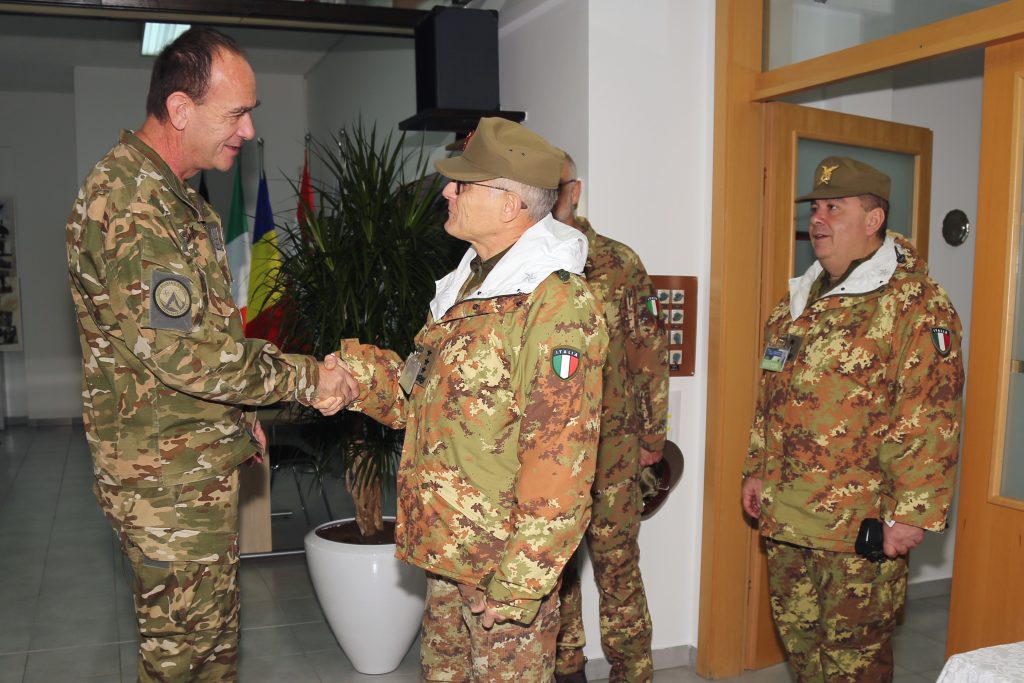 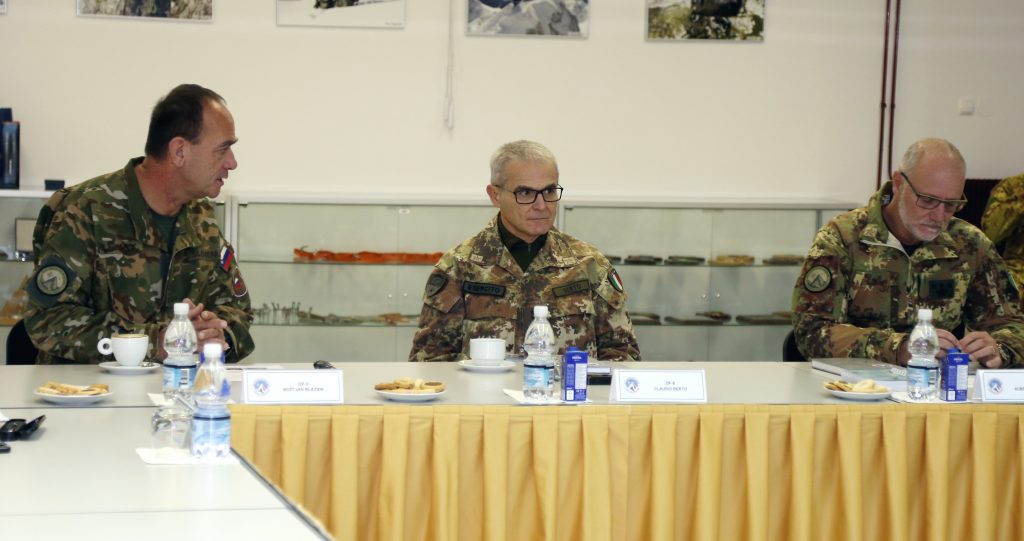 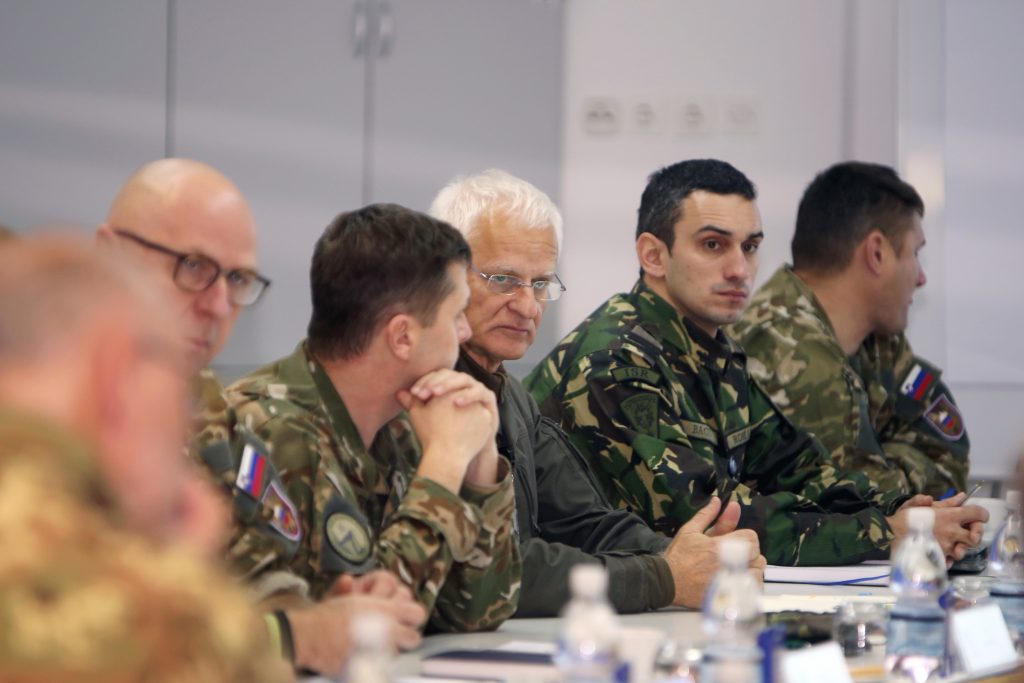 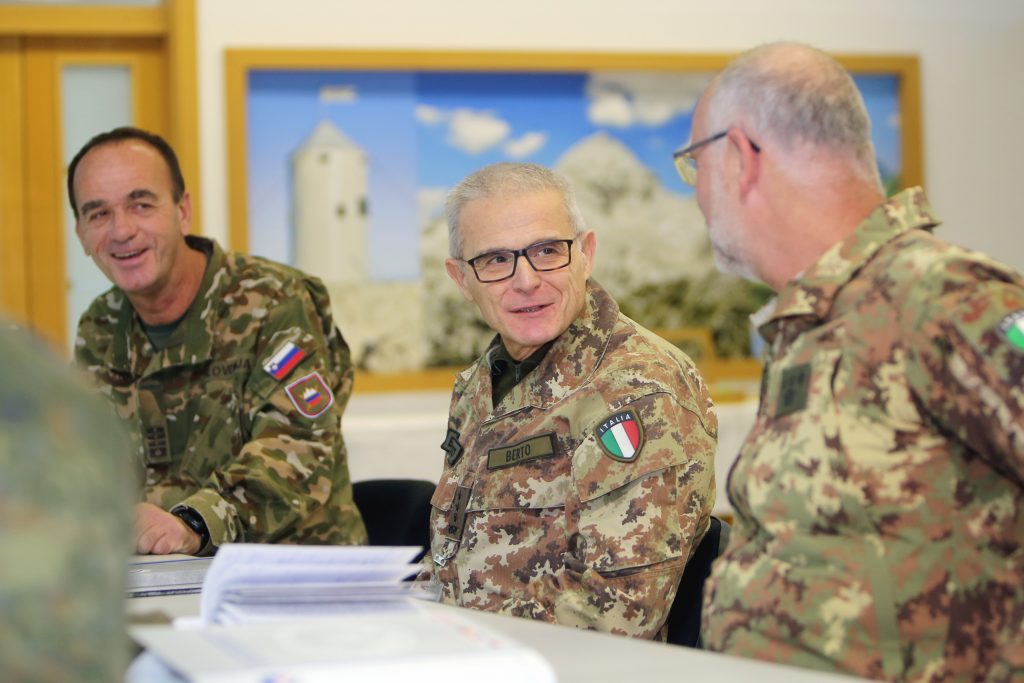