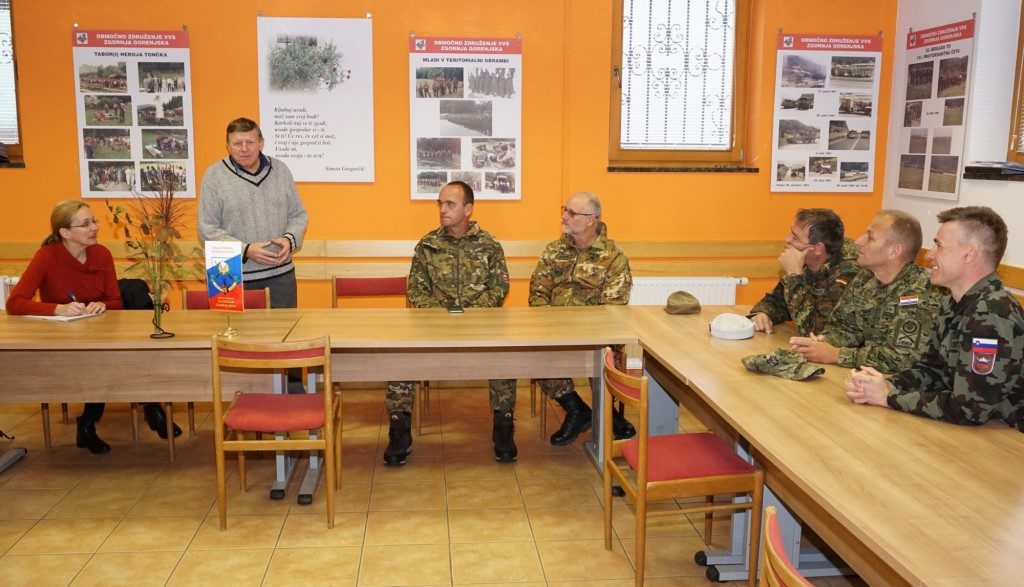 In the spirit of the 25th anniversary of withdrawal of the last Yugoslav Army soldier from the territory of present-day Slovenia on 25th October 1991, the NATO Mountain Warfare Centre of Excellence (MW COE) delegation visited the Upper Gorenjska region Veterans Organization in Radovljica on 10 November 2016.
Mr. Janez Koselj, the secretary and the president of the Organization presented the former Slovenian Territorial Defence events that happened from December 1990 to October 1991 when the last Yugoslav soldier left the Slovenian territory, which the day now declared as “Sovereignty Day”.
The Upper Gorenjska Veterans Organization in Radovljica was established on 20th June 1997. Next year it will celebrate its 20th Anniversary. 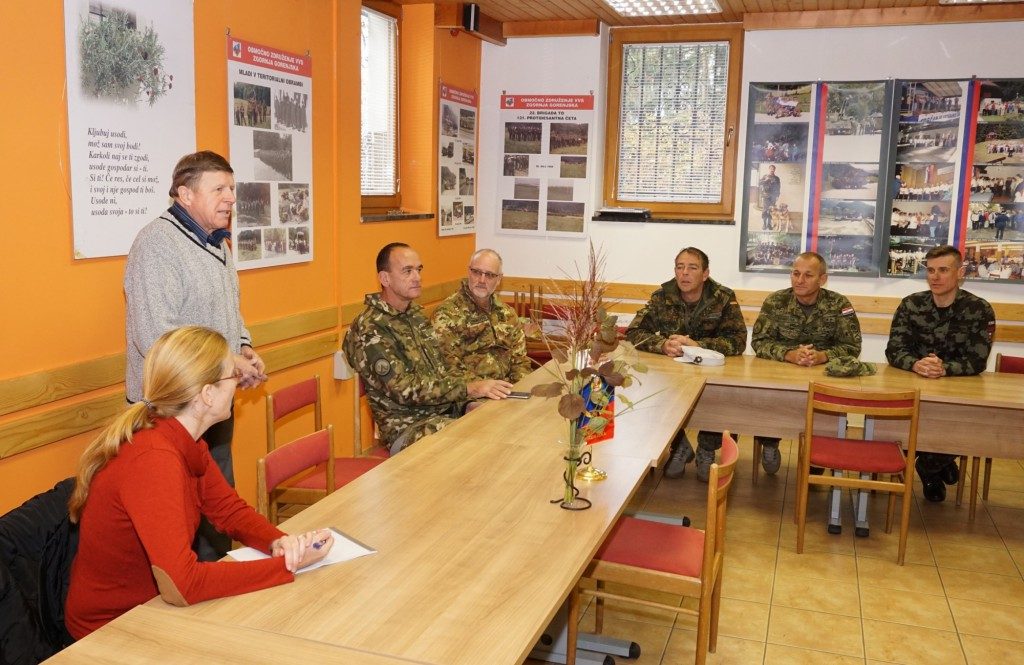 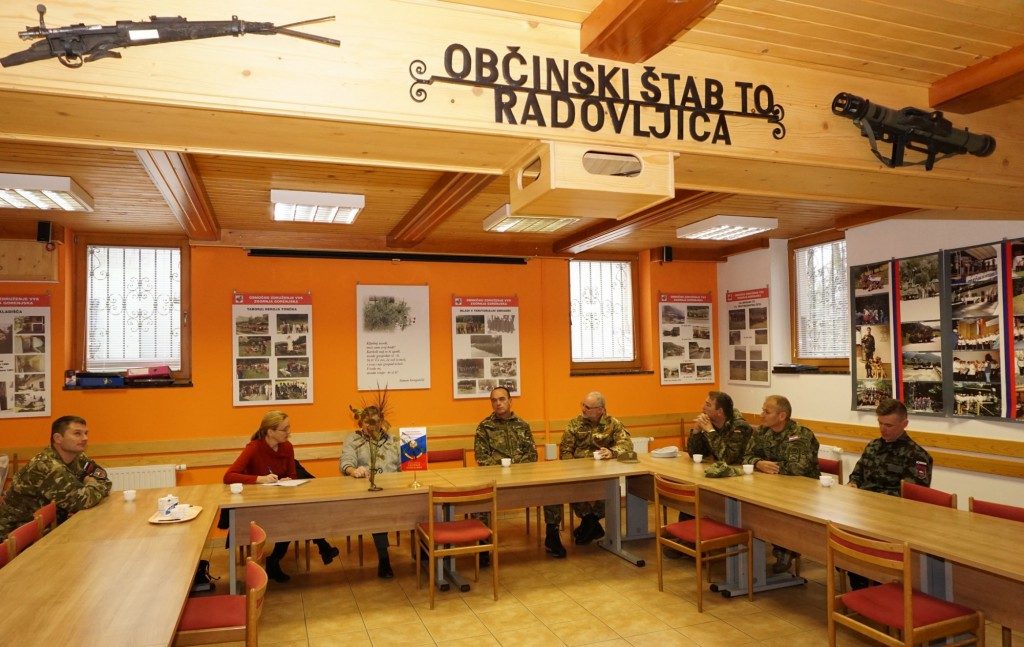 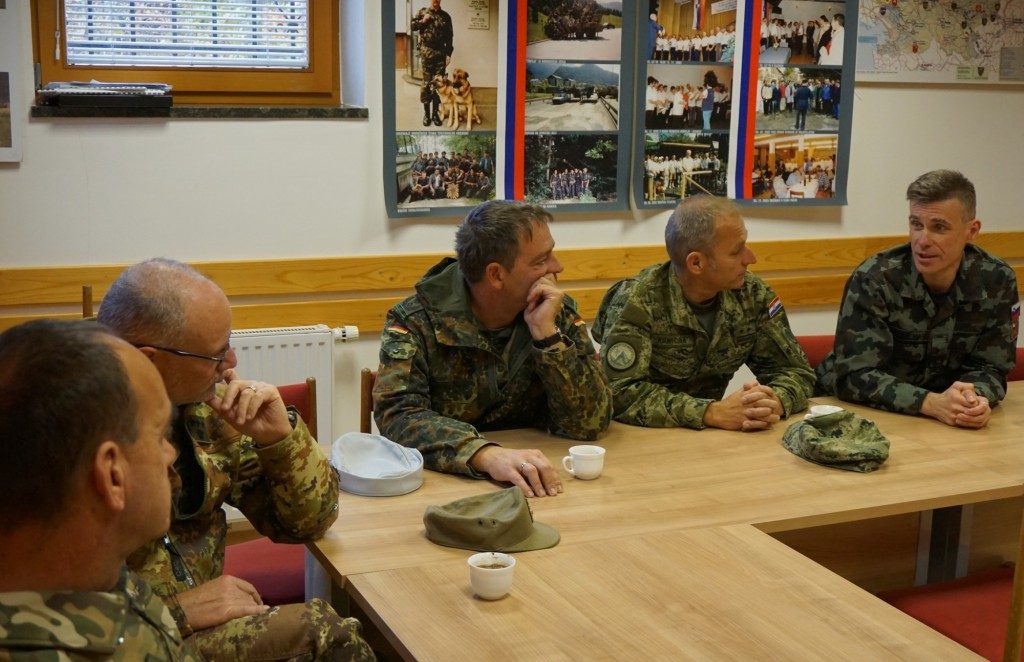 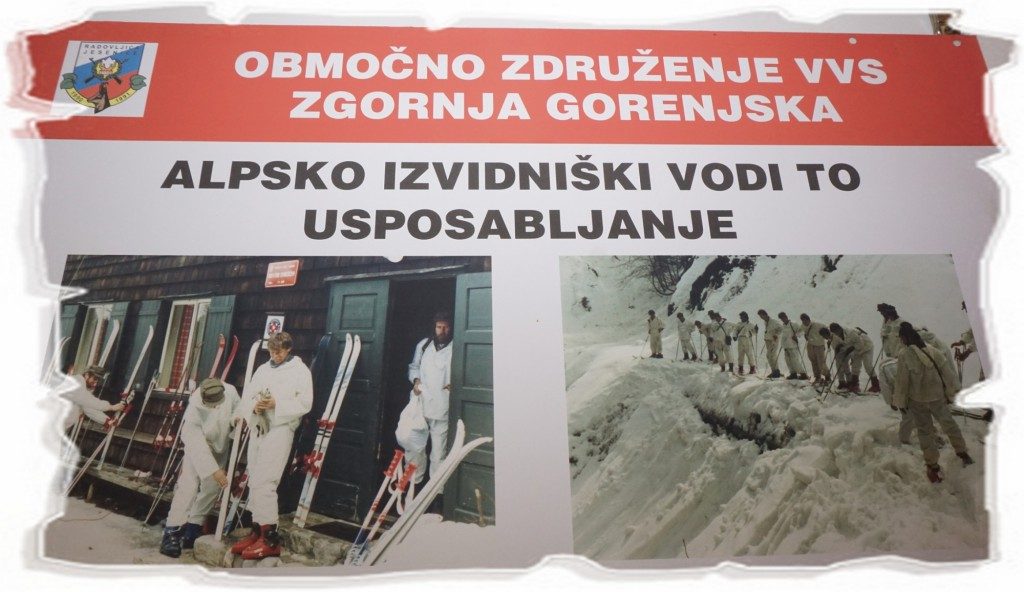 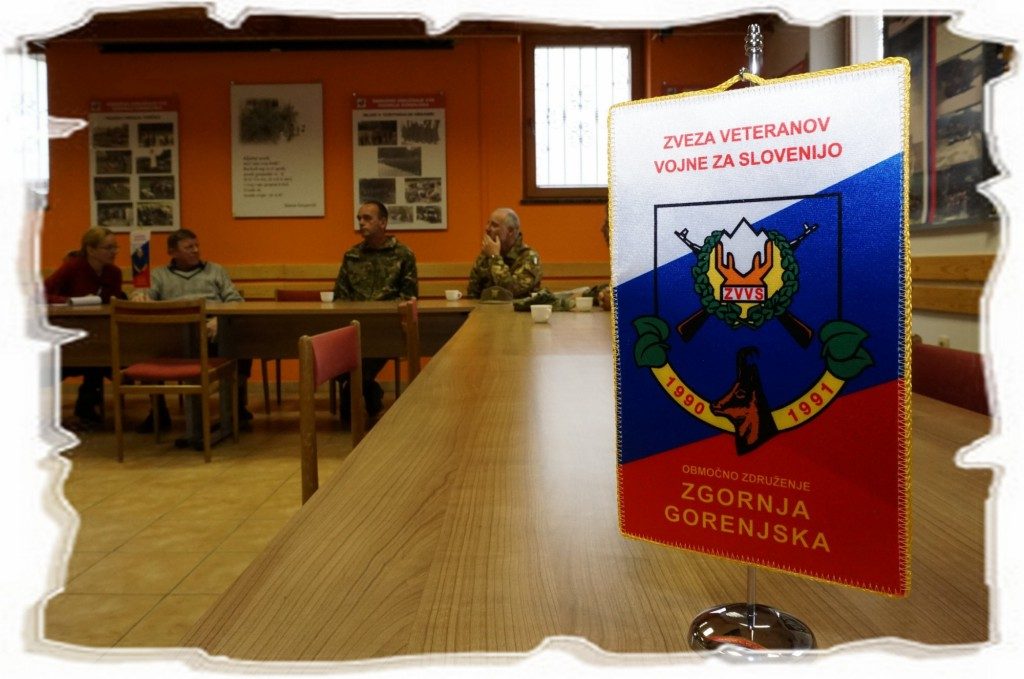 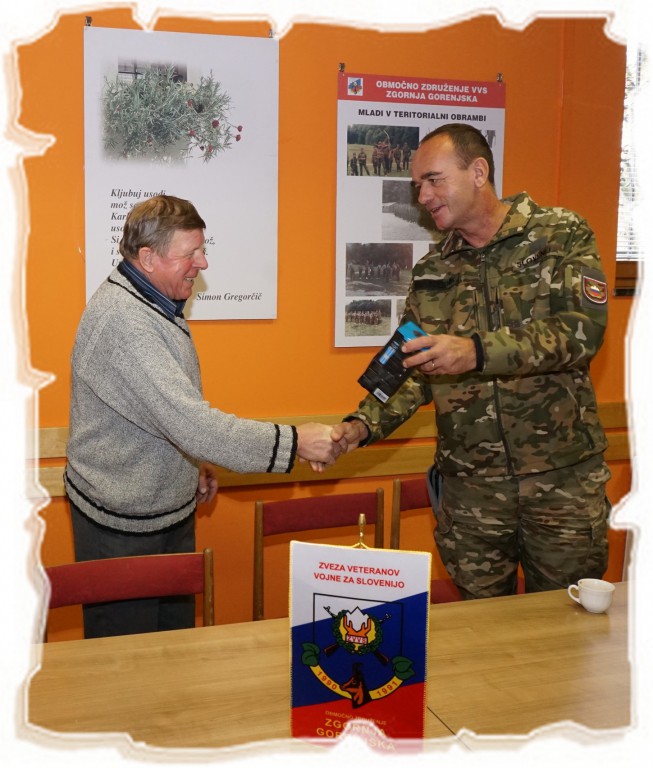