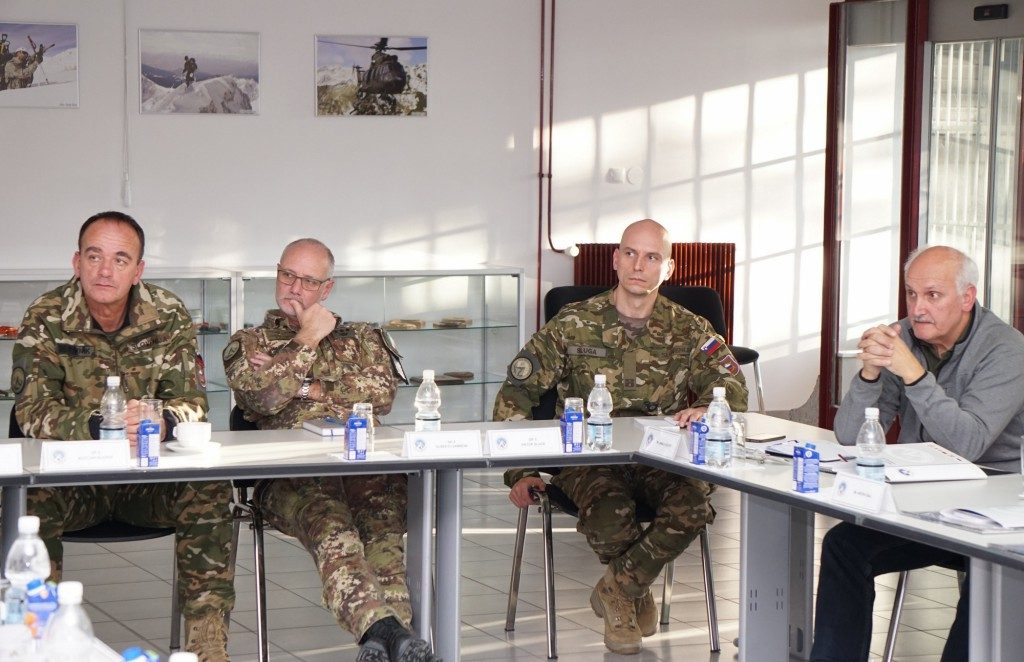 The Hypoxia Experiment Coordination Meeting was held between 20 and 21 December 2017 at the NATO Mountain Warfare Centre of Excellence (NATO MW COE), led by the Concept Development, Experimentation and Lessons Learned (CDE&LL) Branch.

The main purpose of the hypoxia experiment is to determine whether normobaric hypoxia exposure will impact the preventing of endurance loss and acute mountain sickness under a subsequent exposure to terrestrial high altitude. During the coordination meeting, the detailed plan of the hypoxia experiment was discussed and developed by subject matter experts from the Faculty of Sport (University of Ljubljana), University of Innsbruck, as well as the Austrian and German Armed Forces. 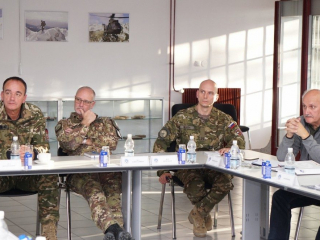 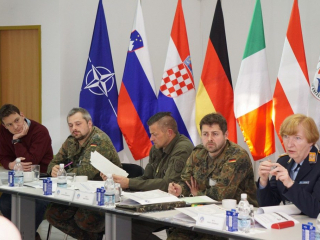 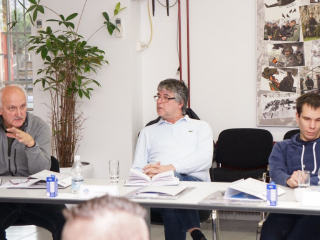 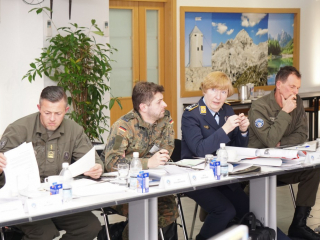