From 21 March to 1 April 2022, the two-week course was comprised of four parts: leadership, movement, survival and tactics. Some topics were lectured in the classroom, while others were studied in the hands-on part, which was conducted in high mountainous terrain in austere winter conditions.

The classes were also complemented by a field study, based on the example of the Battle of Isonzo in 1917. A Slovenian expert on military history explained the tactical activities and building of trenches and fortifications in the mountains during WWI.

In the second week, a battalion level OPORD was given to the students. By combining theory and practical activities, the students were supported to prepare concepts of operation for a designated company.

As part of the planning process a two-day reconnaissance of the Area of Operation (AOO) was conducted in the Karavanke mountain range, including an overnight stay in a mountain hut. The final step of tactical planning was concluded through back briefs, where they presented their method of making decisions.

Through this course, the participants received current knowledge in order to be able to act interoperably; in other words, they learned how to fight together in difficult terrain and a harsh winter mountainous environment. 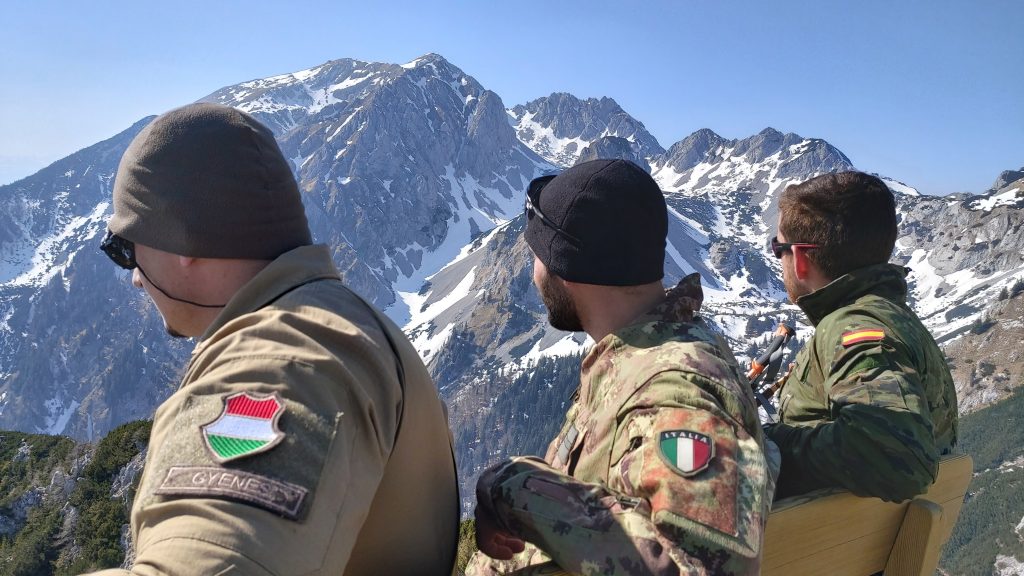 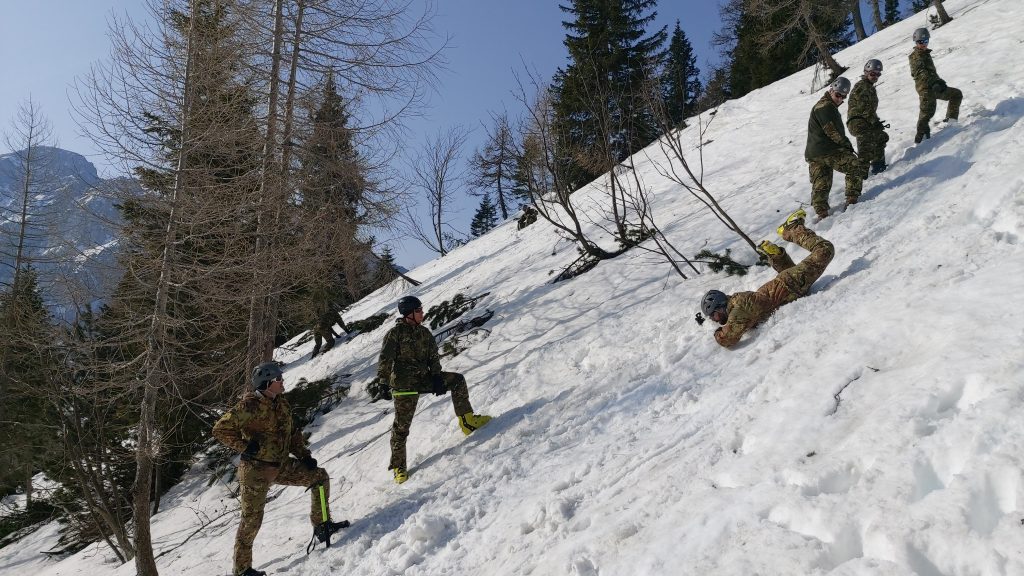 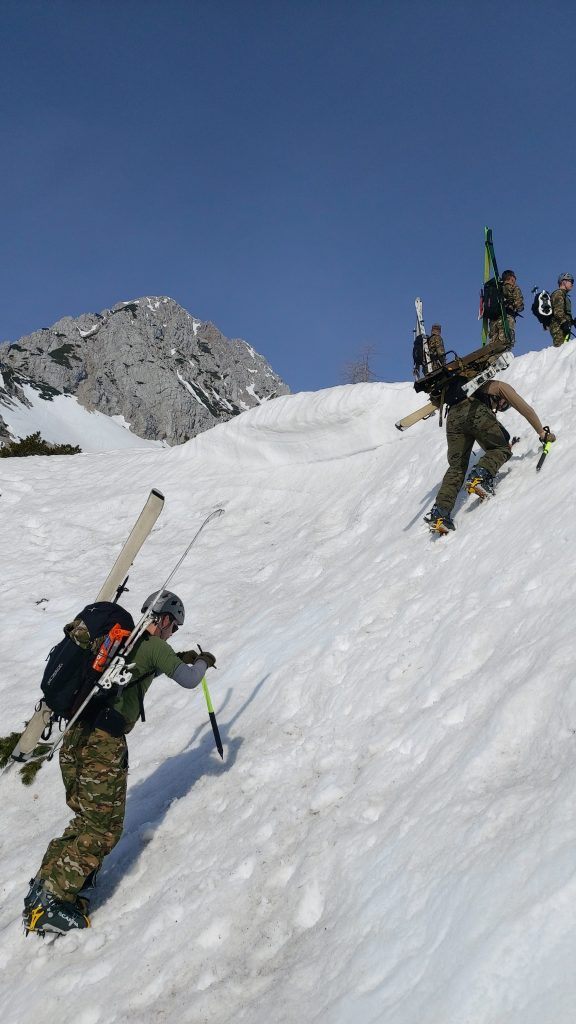 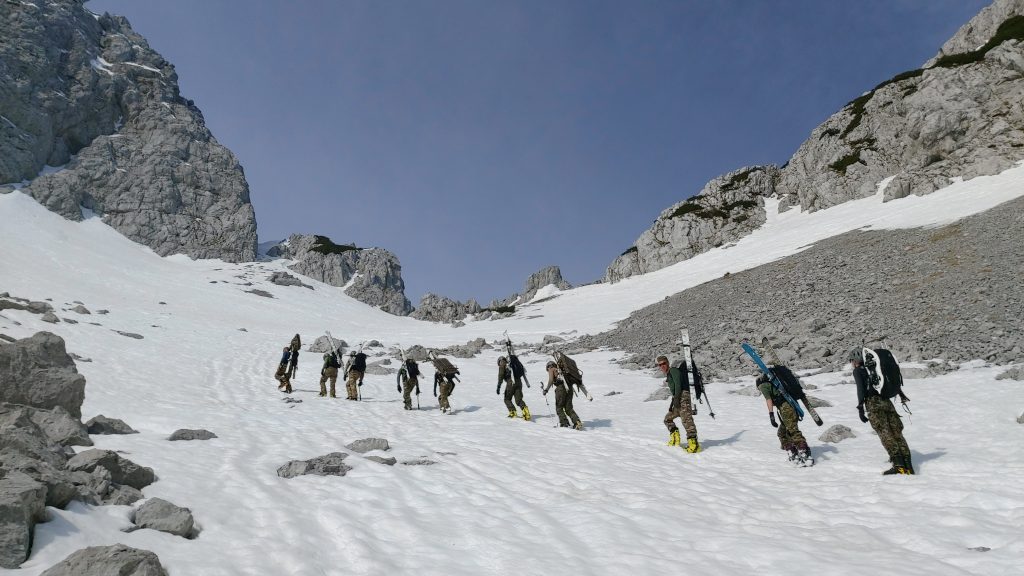 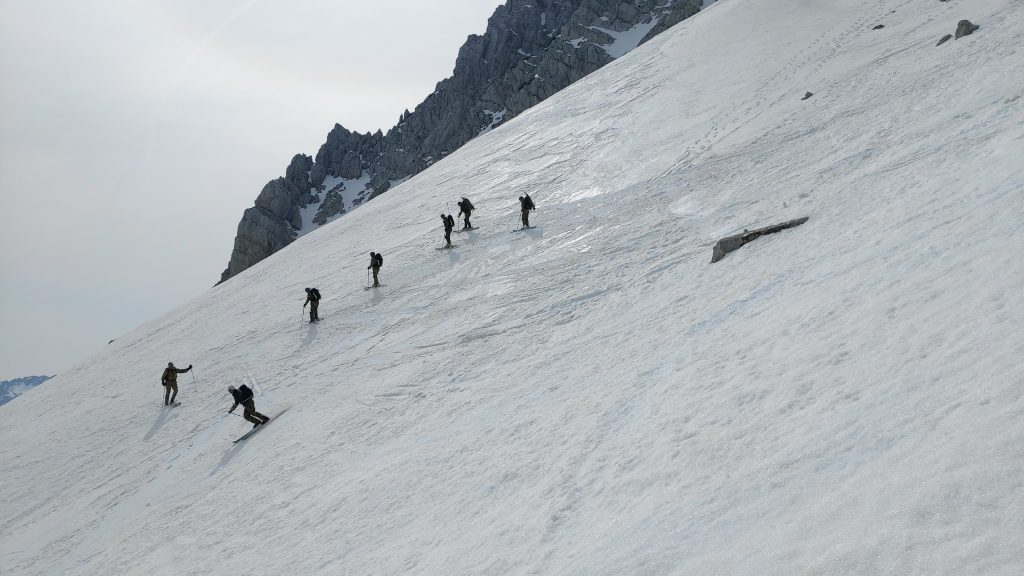 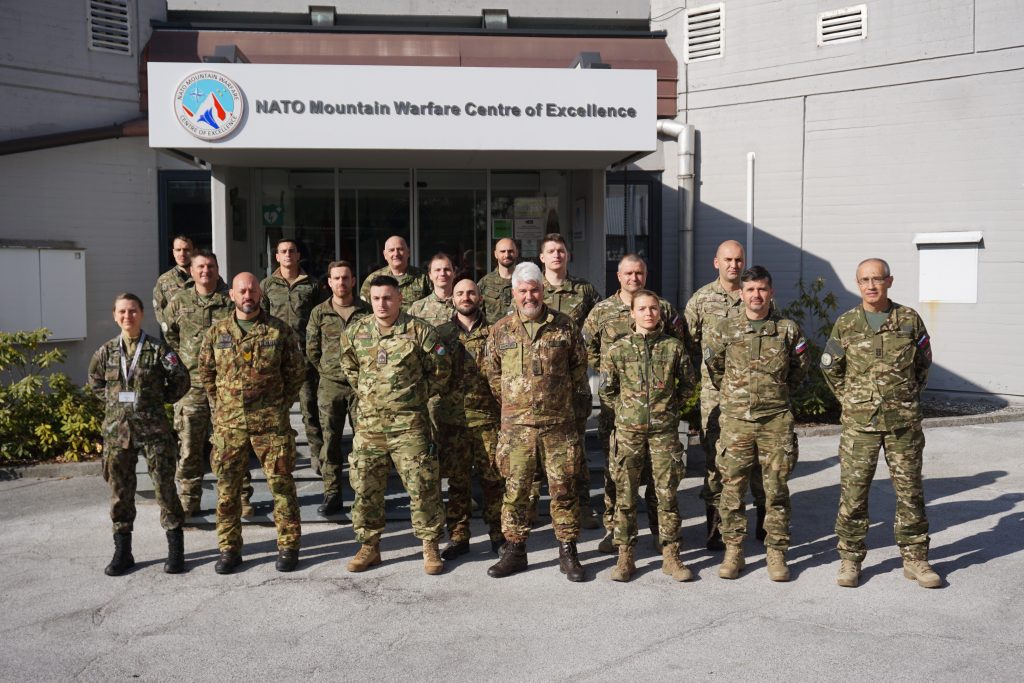