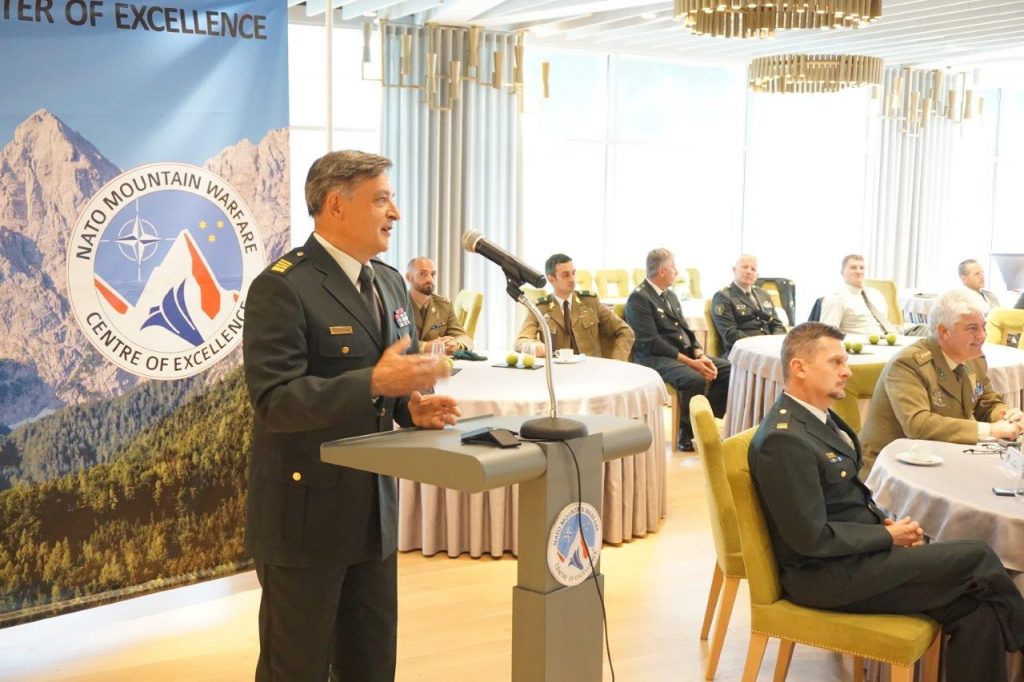 The conference was opened by the address of the NATO MW COE Director, Colonel Borut Flajšman, who emphasized the importance of the conference marking the conclusion of the MW Concept process penultimate step. In addition, the Director stressed that following the roadmap of the MW Concept development process since 2018 was both demanding as well as rewarding. In continuation of the event, addresses were given by the distinguished Alliance flag officers. The centrepiece of the conference was an in-depth brief on the NATO MW Concept Version 0.9 document delivered by the NATO MW COE Deputy Director / Chief of Staff, Colonel Ruggero Cucchini.

In conclusion of the conference, Colonel Flajšman expressed his strong belief that further support of the MW community involved will result in the approved MW concept which will enable the Alliance’ future development of MW capabilities. 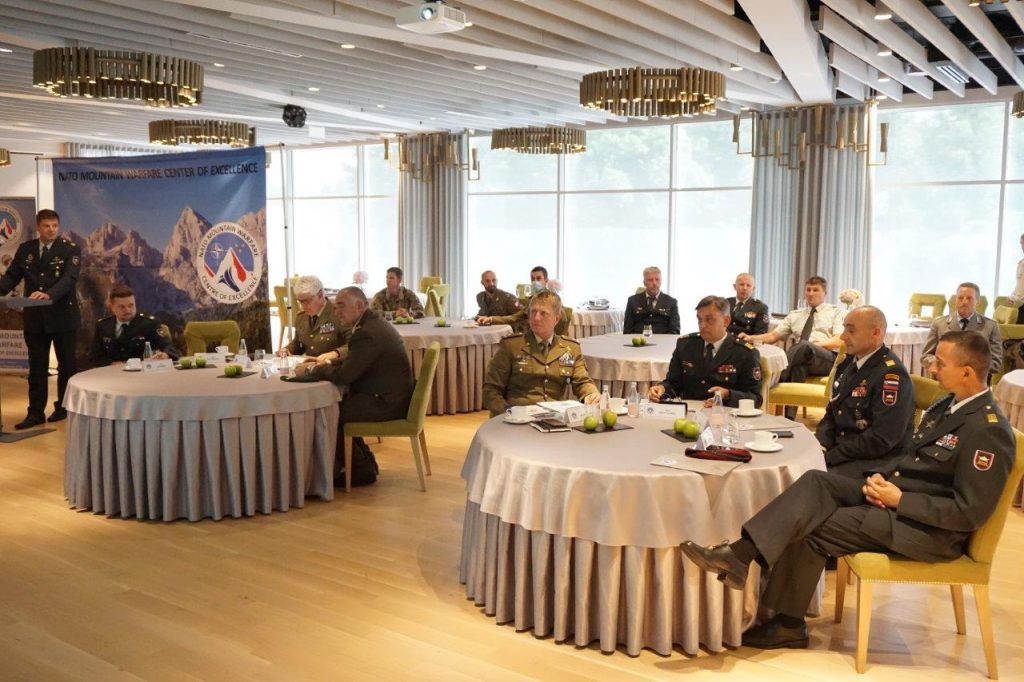 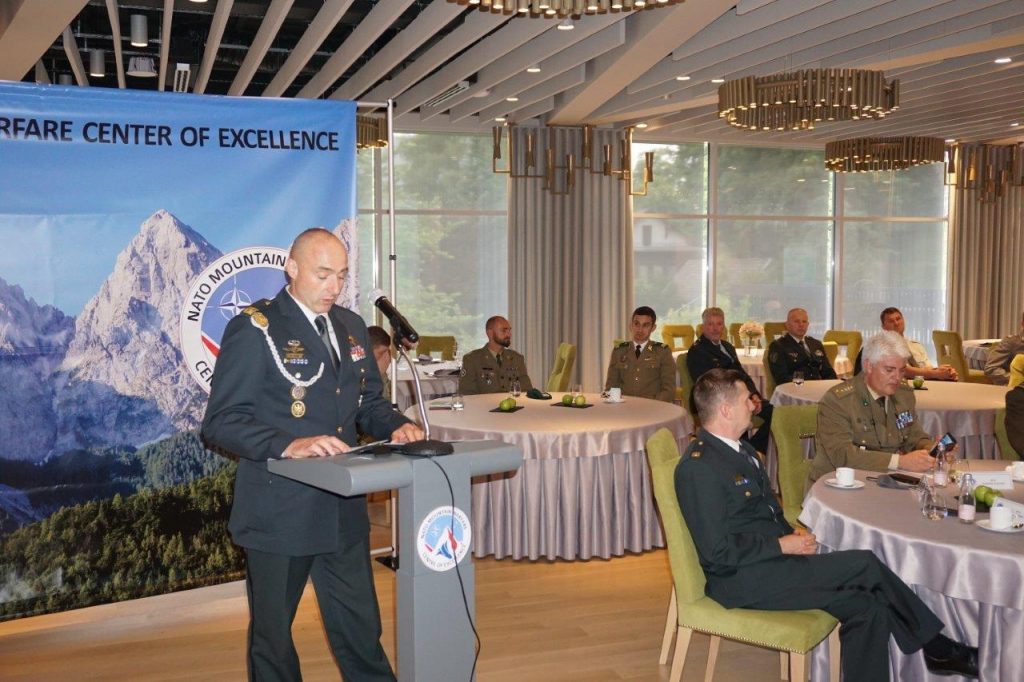 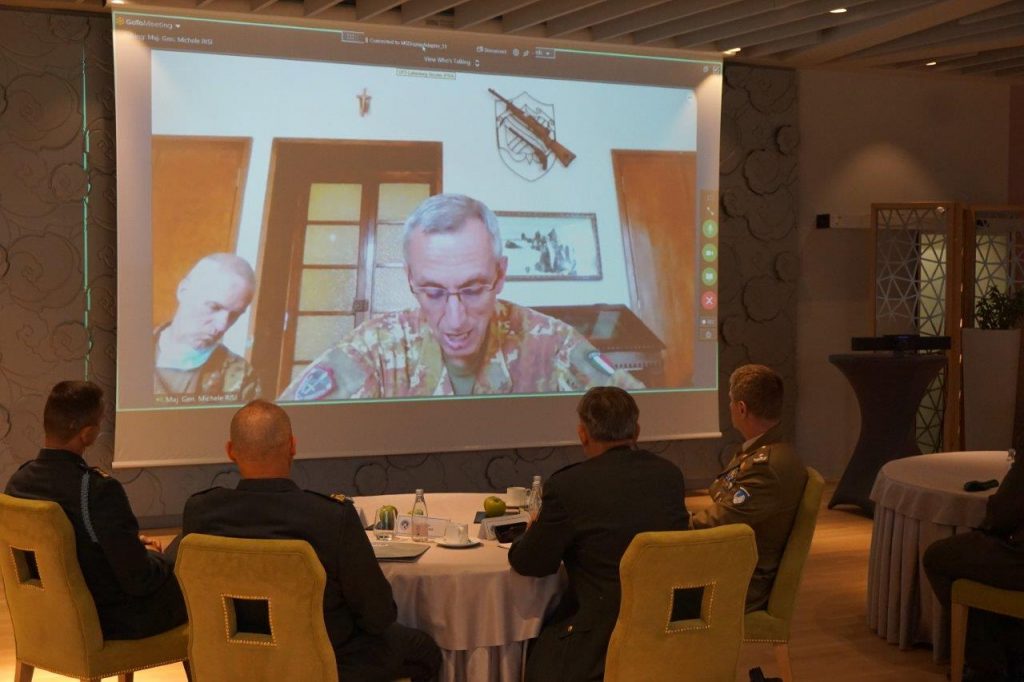 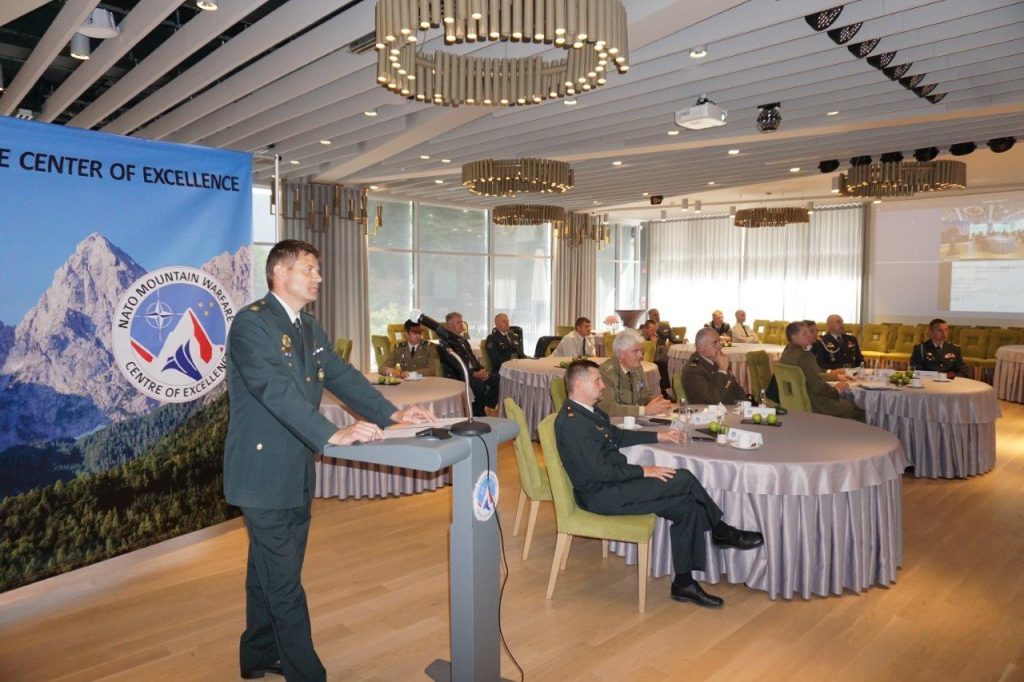 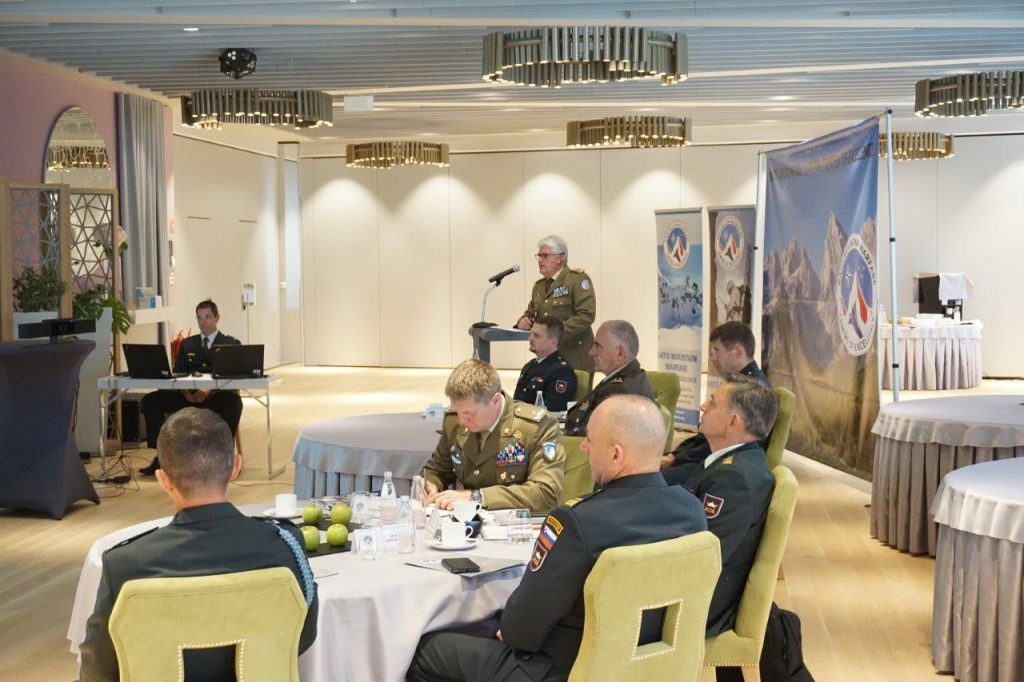 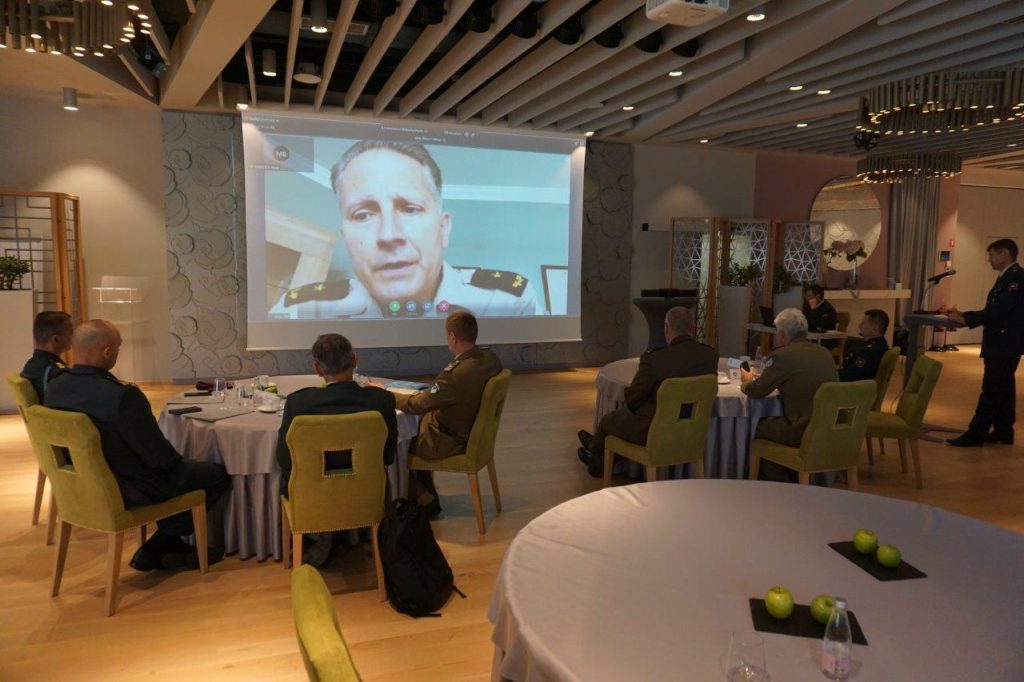