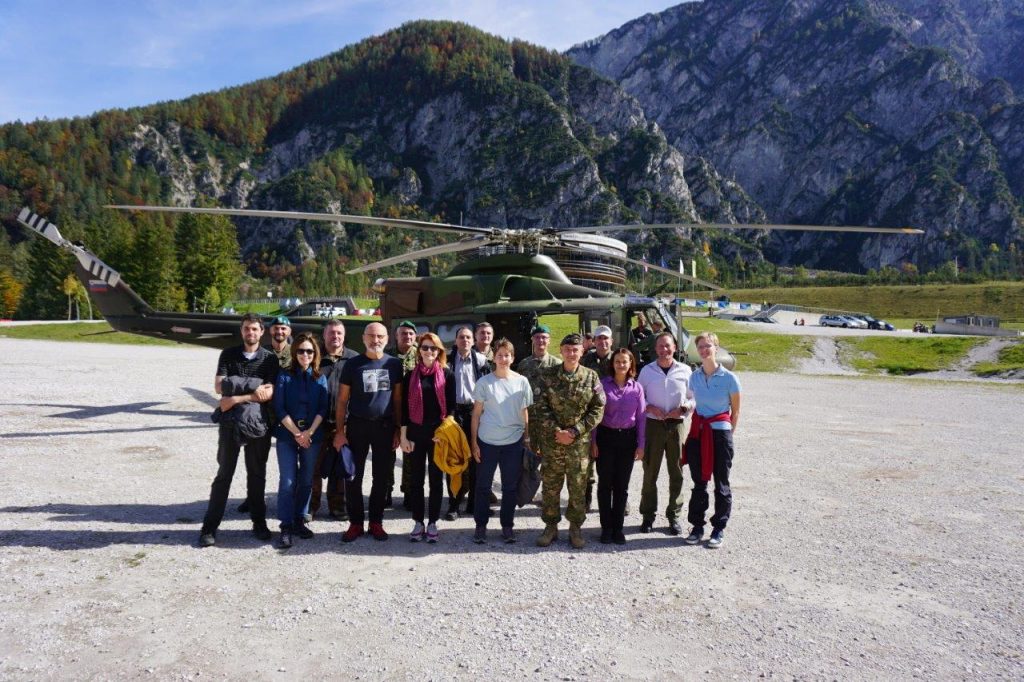 On 5 October, NATO residential Ambassadors and their representatives in Slovenia attended an event organized by the NATO Mountain Warfare Centre of Excellence (MW COE) at the Nordic Ski Centre in Planica.

The Ambassadors and their representatives from Albania, Bulgaria, Croatia, the Czech Republic, Germany, Hungary, North Macedonia, Montenegro, the Netherlands, Romania, Turkey, the United Kingdom and the United States were welcomed by Colonel Borut Flajšman, the NATO MW COE Director.

Colonel Flajšman introduced the honourable guests to the Centre’s achievements and future projects. He emphasized that the support provided by the NATO Member States represents a basis for the further development of the Centre, as well as for the development of mountain warfare concepts, standards and training which are then provided to the entire Alliance and its Partners. The presentation was followed by a demonstration by a helicopter rescue team, which included rescue with a winch and a most difficult manoeuvre where the rescuer cuts the rope of a casualty. A presentation by Joseph Stefan Institute ended the day in Planica.

Such visits are important because they are the traditional common form for developing cooperation between the NATO Nations and Partners. 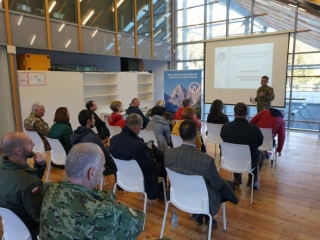 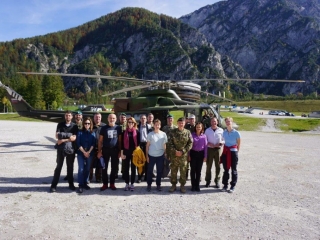