Around 300 members of the Slovenian Armed Forces, the armed forces of Great Britain and the United States and the NATO Mountain Warfare Centre of Excellence will join their forces to train during the TRIGLAV STAR 21 international military mountain exercise between 6 and 23 September. In the exercise, they will test their mountain warfare capabilities and strengthen interoperability and trust among the Allied Nations.

The exercise comprises of three phases:

In the first part of the exercise, 6 – 10 September, training will be conducted focusing on individual military mountaineering skills.

In the third part, 17 – 21 September, a tactical exercise will be carried out with the purpose to assess the competence of units in the mountain warfare. 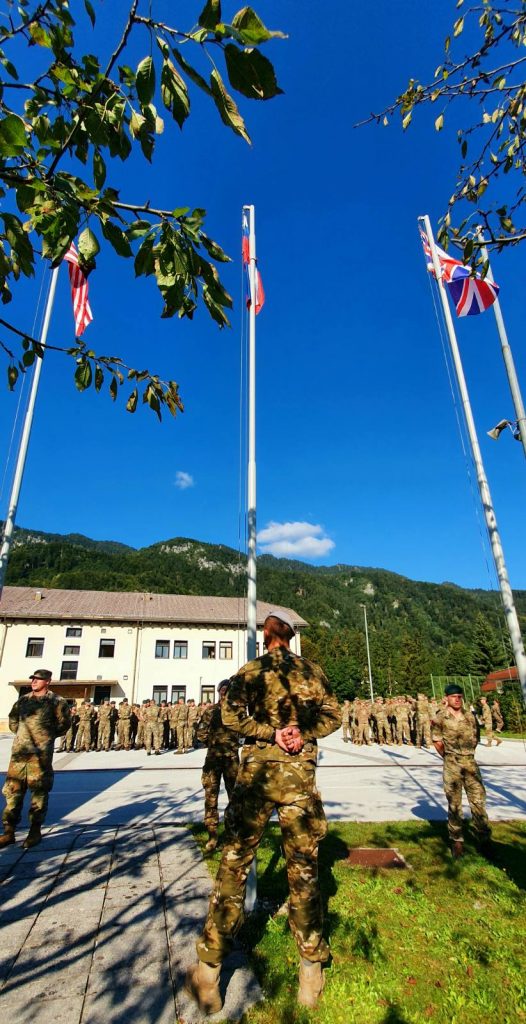 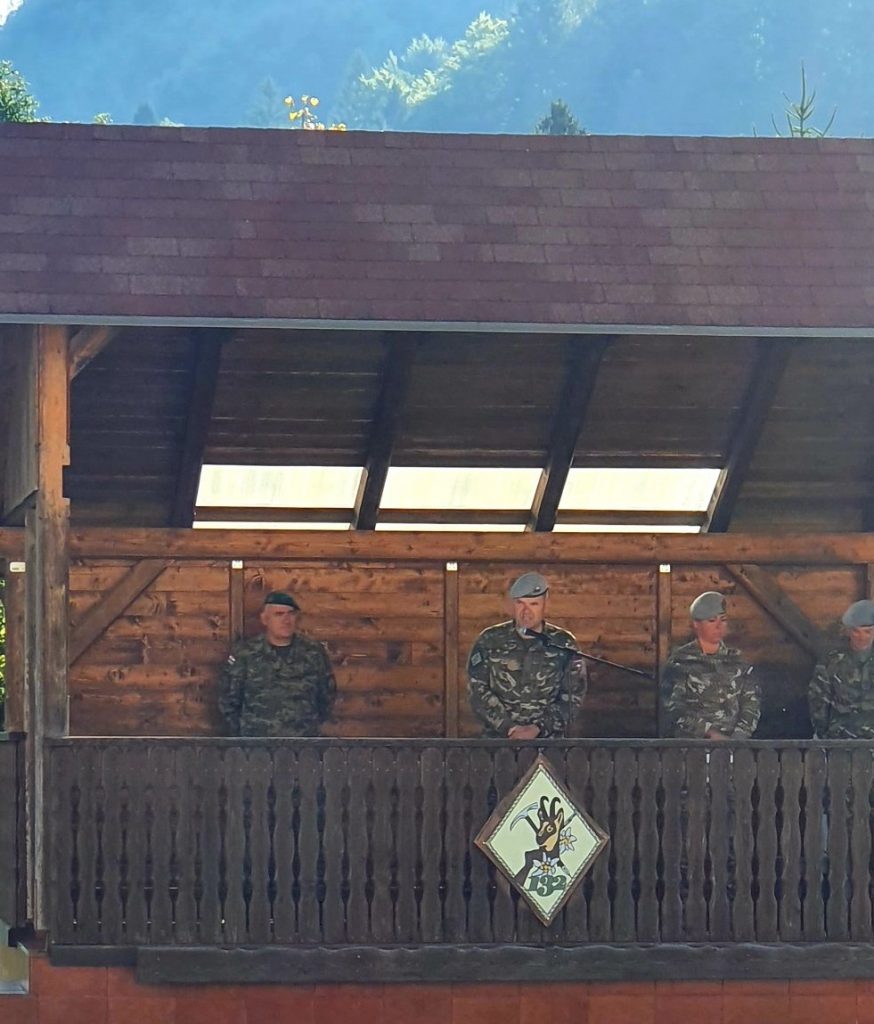