On 10 November 2015, the NATO Mountain Warfare Centre of Excellence officially opened its door with the solemn opening ceremony in Poljče, Slovenia.

In his speech, the Director of the NATO MW COE, Colonel Boštjan Blaznik noted: “It is a great privilege for me to address you today – which is a significant moment for all the sponsoring nations that have decided to establish the NATO MW COE by signing the Memorandum of Understanding. On this occasion, I would like to express my sincerest gratitude to all those who supported and helped us in the establishment process. I am confident that the NATO MW COE will benefit the whole community of interest, and that it will be a success and good example of exchanging subject-matter expertise and know how.”

“NATO’s recognition of the Republic of Slovenia’s leading role in the field of mountain warfare is of great significance for Slovenia’s defence system. The Republic of Slovenia has joined a group of countries which already have Centres of Excellence, and has offered broad professional support in mountain warfare to the armed forces of other NATO nations. Together with the sponsoring and contributing nations – the Republic of Croatia, the Federal Republic of Germany, the Italian Republic and the Republic of Austria – we are facing new challenges of creating the youngest centre within NATO. I am confident that these challenges are seen above all as our opportunities. It is also important that a NATO Centre of Excellence functions according to the principle of Smart Defence by supporting the pooling of mountain warfare capabilities among Allies, thus significantly streamlining the efforts of individual nations. A significant part of Centre activity will therefore be open to the interested specialist public from non-NATO members which have strong relationships with the Alliance on the basis of shared common values,” madam Minister of Defence, Mrs. Andreja Katič stressed in her speech.

“The official opening of NATO Mountain Warfare Centre of Excellence is taking place on the day when a quater of a century ago a turning decision about the destiny of Slovenian nation was reached. Then the Government and the deputy group of Democratic Opposition of Slovenia – DEMOS decided to hold a Plebiscite on the Sovereignty and Independence of the Republic of Slovenia on the 23rd December of the same year, in 1990”: H.E. President of the Republic of Slovenia and Commander-In-Chief of Defence Forces emphasised.

He continued that: “The Opening of NATO Mountain Warfare Centre of Excellence has a special meaning to all of us because the opening of the Centre conveys several messages. Slovenian knowledge, tradition and professionalism in mountain warfare are referentially significant for NATO to establish a centre of excellence in Slovenia.

In terms of its symbolic and substantive significance, Slovenia has positioned itself with the Centre of Excellence in the military architecture of NATO as a better recognized ally.

The Centre will be the focal point for new knowledge and experiences of mountain warfare within NATO. It will serve as the meeting point for soldiers, officers, officials and high representatives of NATO members. Slovenia is pleased to be able to provide this hospitality.“

H.E. President of the Republic and Commander-in-Chief of Defence Forces concluded: “It is our great pleasure that our nation and its armed forces have become part of NATO. In this way, we are enhancing our national security and collective security of all members as well as we represent a factor of stability in the global community. It is therefore my special honour and pleasure to be able to open NATO Mountain Warfare Centre of Excellence.” 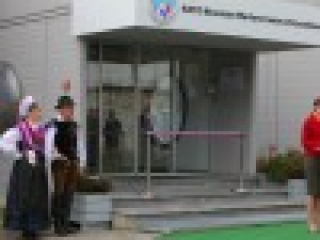 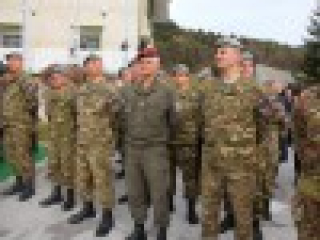 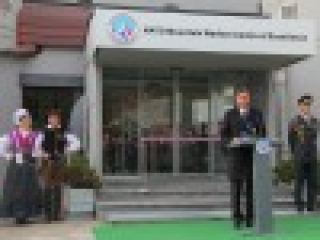 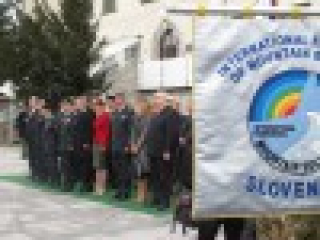 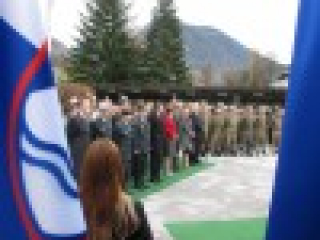 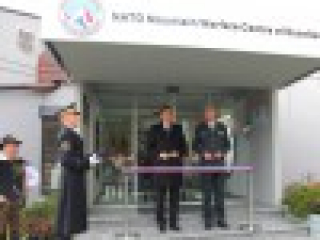 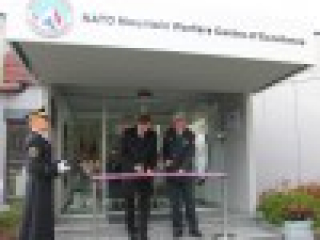 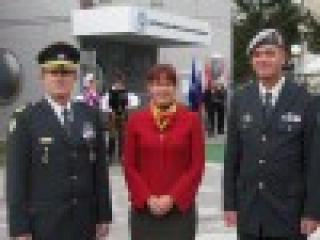 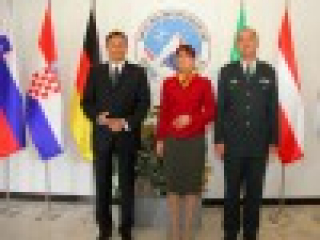 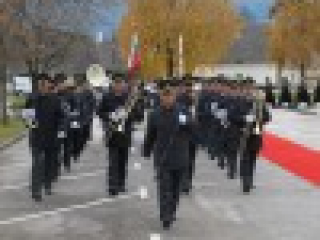 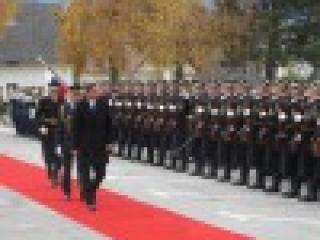 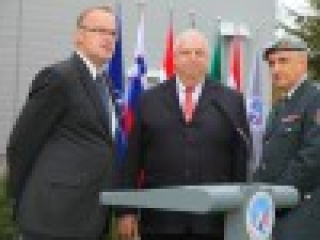 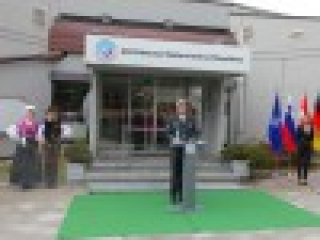 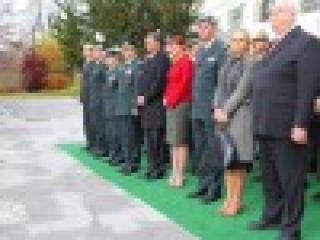