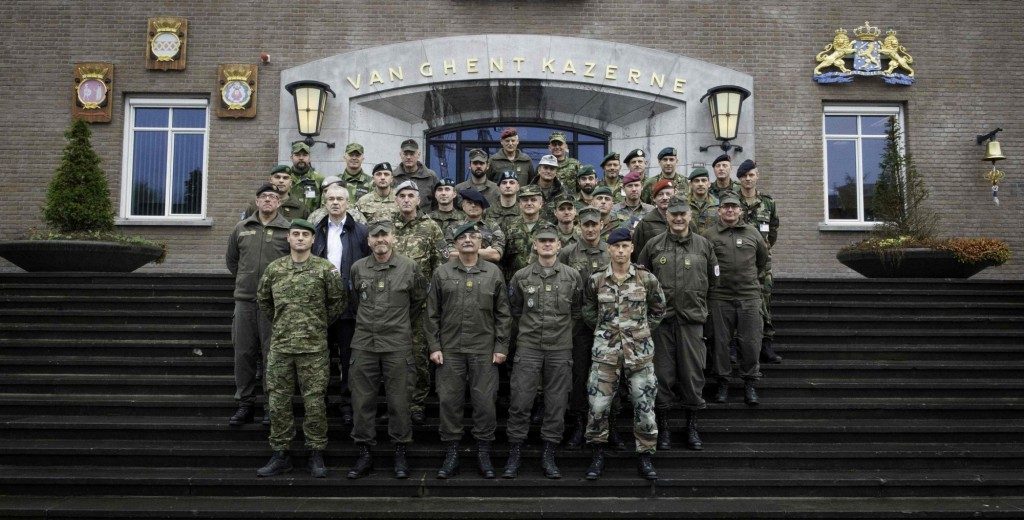 The NATO Mountain Warfare Centre of Excellence (MW COE) staff members took part in the European Union Pooling & Sharing Mountaining Training Initiative (EU P&S MTI) Annual Conference 2016, which was held from 22 to 24 November in Rotterdam, Netherlands. The delegation was composed of members from the Education & Training Branch and the Doctrine & Standardization Branch and attended the meeting in the capacity of permanent guest, contributing to the development of the standardisation of mountain warfare education and training architecture.
Successful and continuous cooperation in different areas between this two organisations is paramount for the further standardization process within NATO. 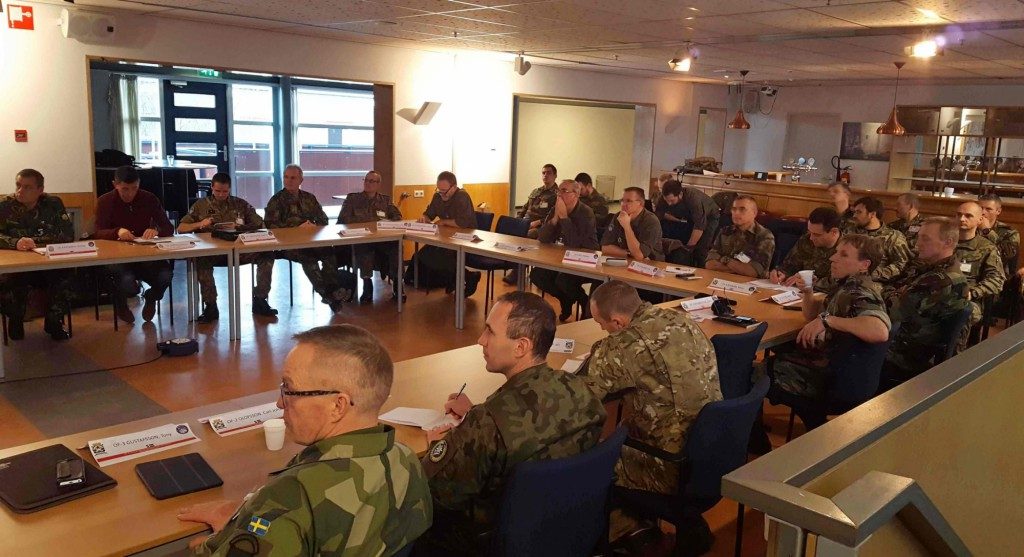