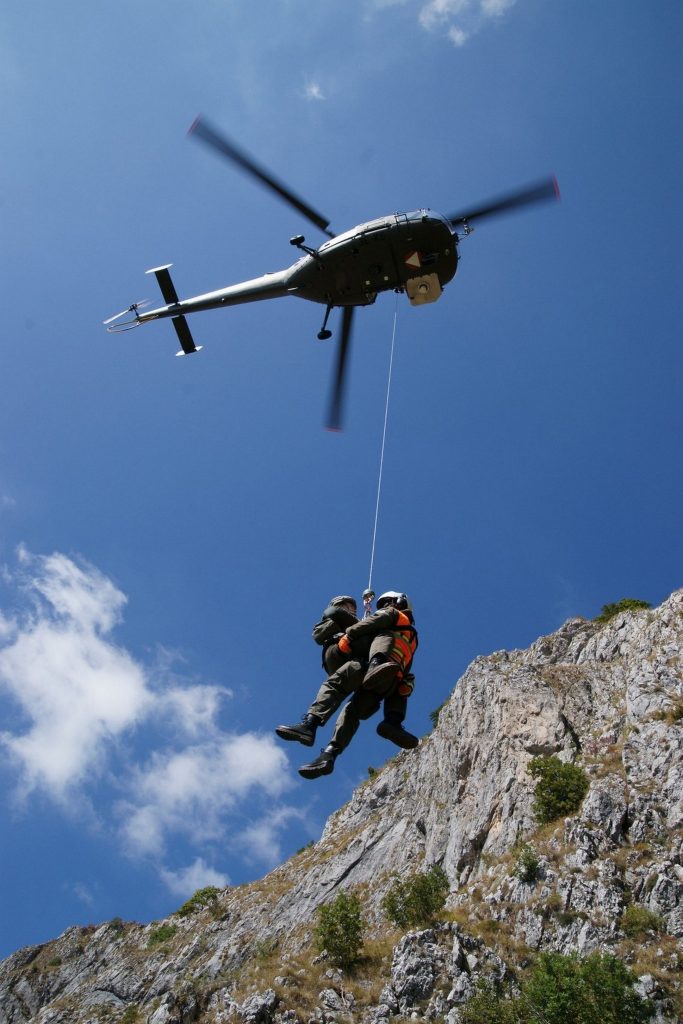 The Republic of Montenegro hosted the 3rd Multinational Exercise “Common Challenge 2019” on 16-27 September 2019 in the Kolašin municipality, where the new Lipovo Regional Mountain Warfare Field Training Centre was recently established.

The exercise was attended by over 300 participants from the Armed Forces of Austria, Italy, Montenegro, and North Macedonia, plus observers from the US National Guard and members of the NATO Mountain Warfare Centre of Excellence (NATO MW COE).

The exercise was multinational, company-sized, and based on an imaginary scenario, with the purpose of training units and battalion staff in mountain environments, ensuring effective mission completion.

A capability, weapons and equipment display by the multinational company was demonstrated during the Distinguished Visitors Day (DVD). After completing the demonstration exercise, the Regional Mountain Warfare Centre was officially opened.

The ceremony was attended by the Chief of General Staff of the Armed Forces of Montenegro, Brigadier General Dragutin Dakić; the Director of the Joint Staff of the National Guard of the State of Maine, USA, Brigadier General Dwayne Drummond; the Head of the Education and Training Branch of the NATO MW COE, Lieutenant Colonel Dražen Komadina; and representatives of the General Staff and Military Attachés of the participating countries and other defence delegates accredited to Montenegro (see http://www.odbrana.gov.me).

For the first time, the NATO MW COE took an active part in this type of exercise, by assigning a staff officer, a mountain specialist team and a lessons-learned non-commissioned officer. 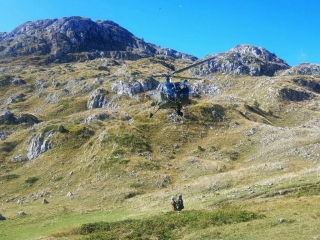 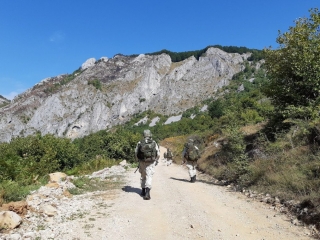 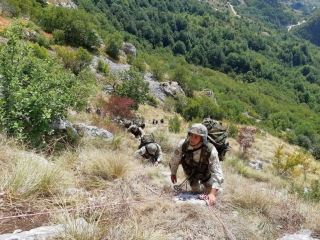 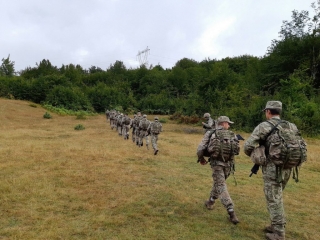 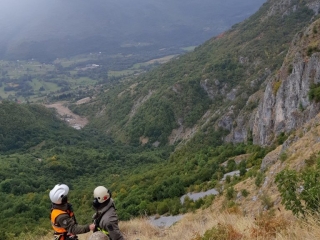 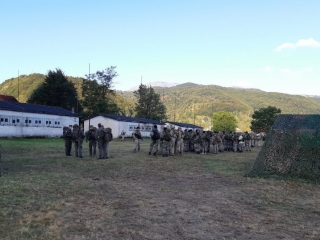 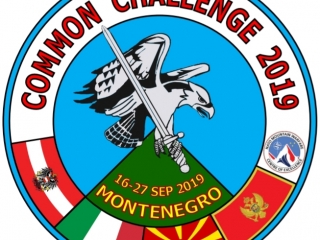 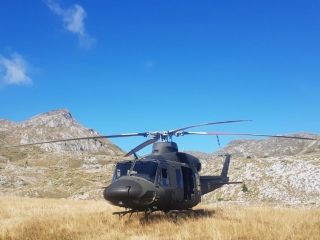 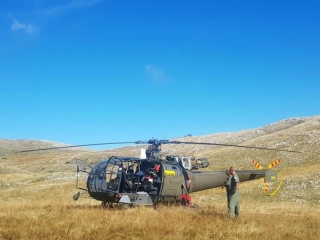 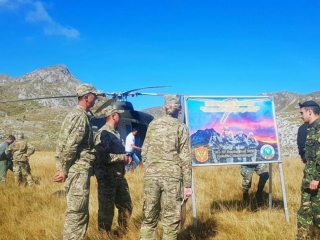 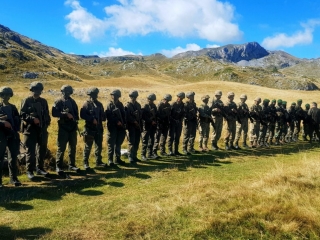 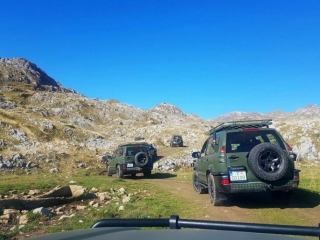 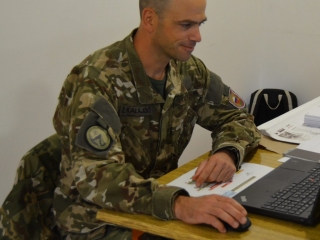 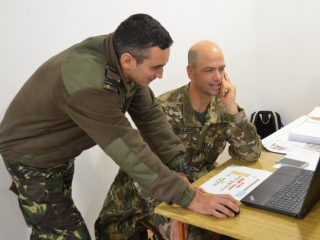 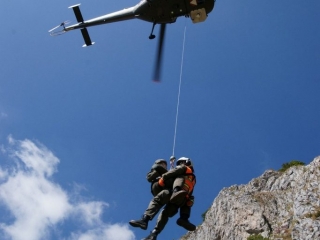