On 18 November 2014, General Jean-Paul Paloméros, Supreme Allied Commander Transformation (SACT), during his official visit to Slovenia, hosted by the Chief of the General Staff of the Slovenian Armed Forces, Major General Andrej Osterman, concluded his visit by meeting Slovenian Armed Forces members in Poljče, who acquainted him with the activities in connection with the establishment of the new NATO MW COE.

General Paloméros stated that, in the ten years of its NATO membership, Slovenia has provided an important contribution to the Alliance, especially with its participation in international operations and missions, which is appreciated highly in NATO. The General added that ACT is also NATO’s leading agent for education and training, and that is why they are really looking at Centres of Excellence, such as the future NATO MW COE in Slovenia, to be key players in that overall Training and Education Programme. 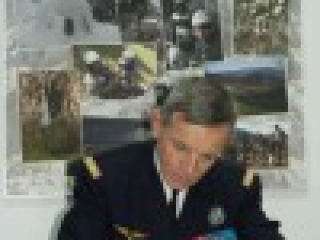 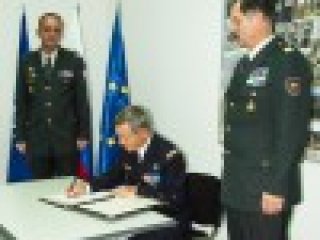 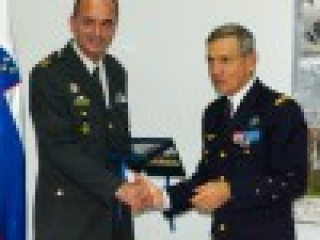 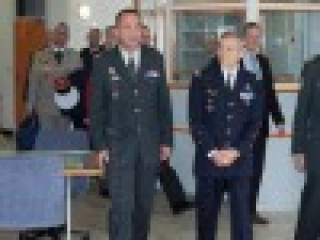