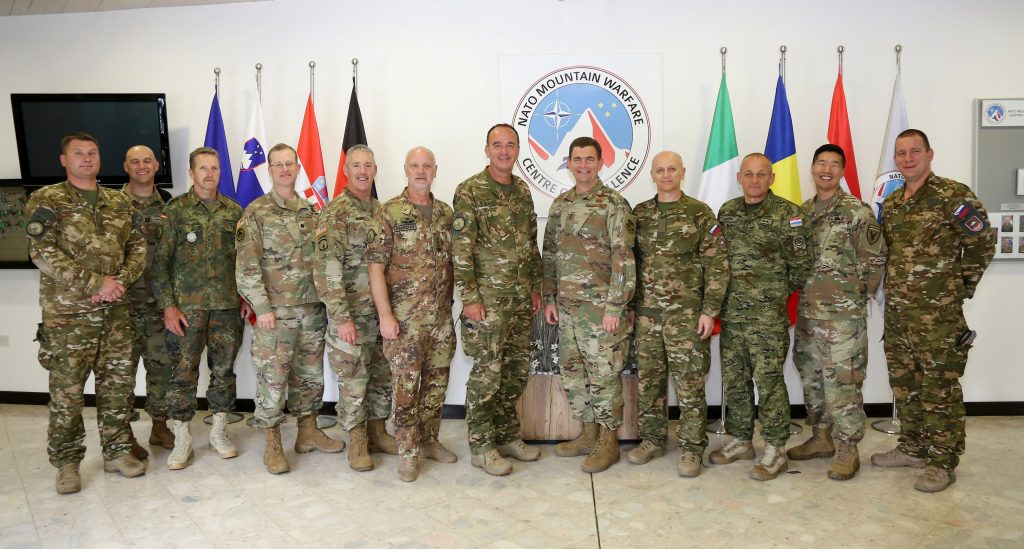 The Adjutant General of Colorado’s National Guard, Major General Michael A. Loh, accompanied by his staff and staff members of the US Embassy in Ljubljana, visited the NATO Mountain Warfare Centre of Excellence in Poljče, Slovenia on 21st June 2019.

Major General Loh was briefed on the Centre’s mission, current projects and courses, and the plan for future development.

Colonel Boštjan Blaznik expressed his appreciation to the US Armed Forces for their long-lasting cooperation, as well as the benefit of having here Lieutenant Colonel Joe Verser of the Colorado National Guard, who has been appointed to the COE for a specific term.

The possibilities of future cooperation were discussed and the link-up for future collaboration established.

The visit also strengthened the excellent relationship between the US and the NATO MW COE. 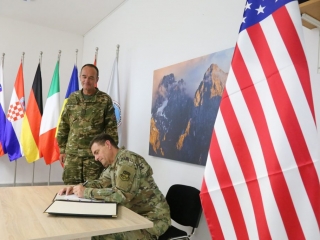 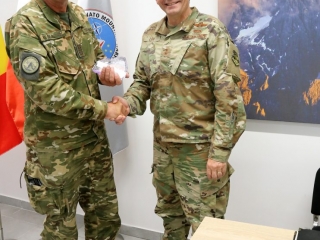 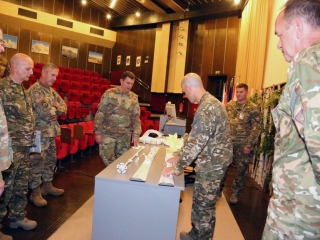 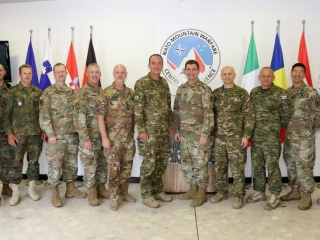 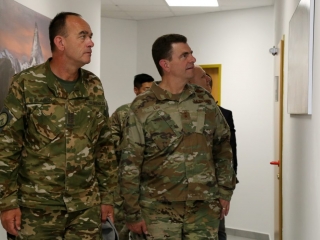 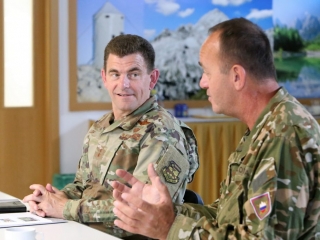 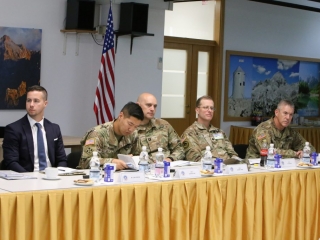 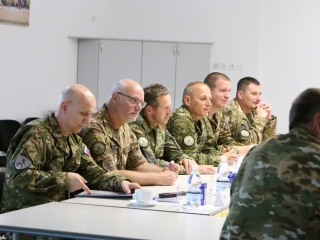