On 7 May 2015, the Inspector General Volker Wieker (DEU A) visited the MW COE in Poljče. The visit was particularly important also for the reason that the Doctrine and Standardisation will be headed by a Colonel of the German Bundeswehr. General Volker Wieker expressed his appreciation that Slovenia has succeeded with the establishment of the NATO MW COE. He also wished the NATO MW COE all the best in the future. 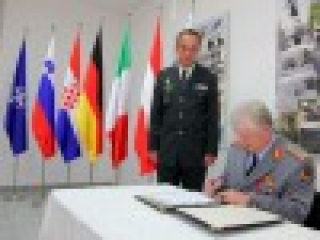 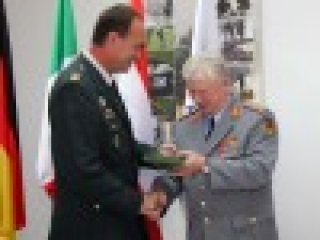 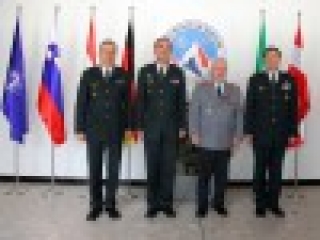