During an official visit to Slovenia on 13 July 2015, NATO Secretary General, H.E. Mr. Jens Stoltenberg welcomed the newly-established NATO MW COE in Poljče. SVN Minister of Defence, Mrs. Andreja Katič addressed the Secretary General and stated that the Republic of Slovenia along with the MOD strongly supports the transformational efforts of the NATO and Partners. Based on its commitment, Slovenia has provided personnel and initial capabilities to the Project, hence setting up a platform for the start-up of the Centre. COL Boštjan Blaznik, the Director of the NATO MW COE, explained further the Centre’s mission and vision. As such, the Centre will contribute to the increased interoperability and development of the Alliance in the field of Mountain Warfare. The Secretary General emphasised his appreciation to Slovenia for hosting the Centre, which will train troops and experts in mountain warfare and the specialised skills required for working in mountainous terrain. “For all NATO Allies, but especially those who do not have the benefit of their own mountains, this Centre will be an essential part of their training, to help them deal with cold and snow and the ever-changing weather,” the Secretary General said during his visit. 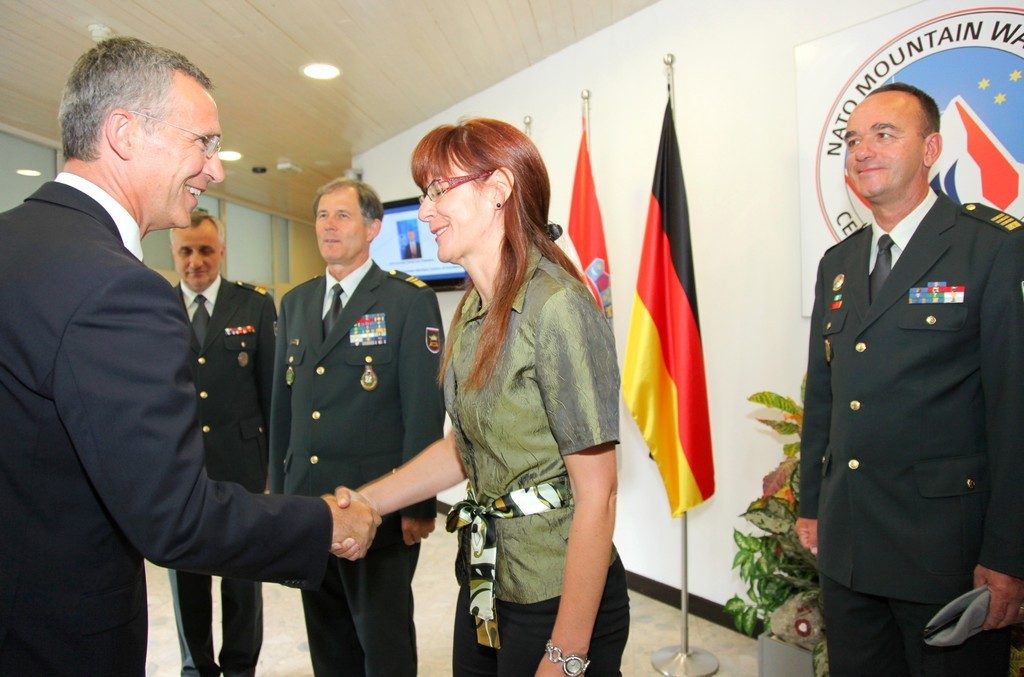 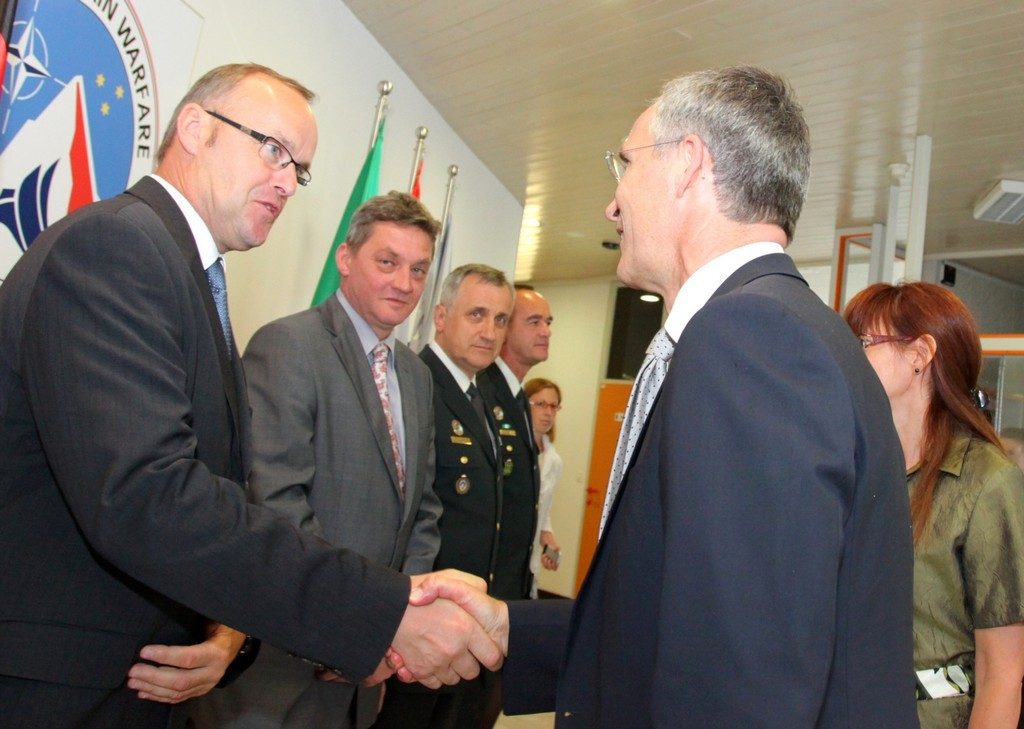 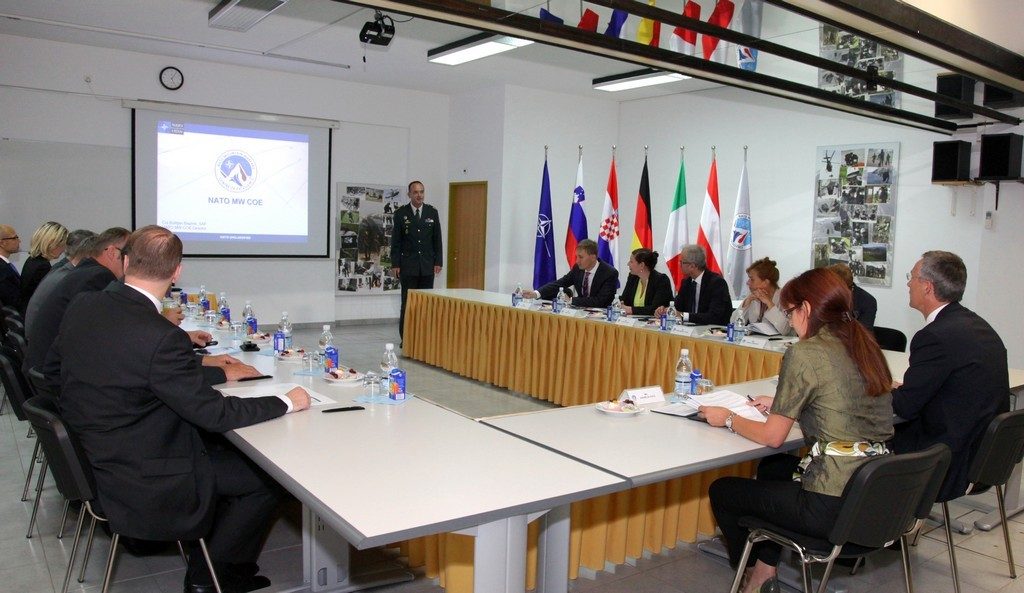 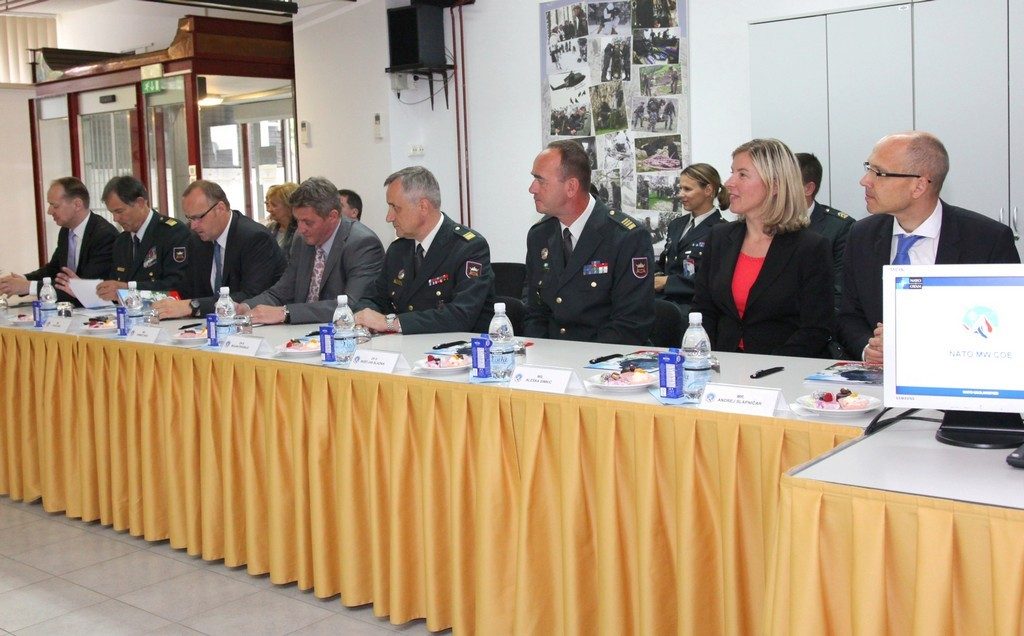 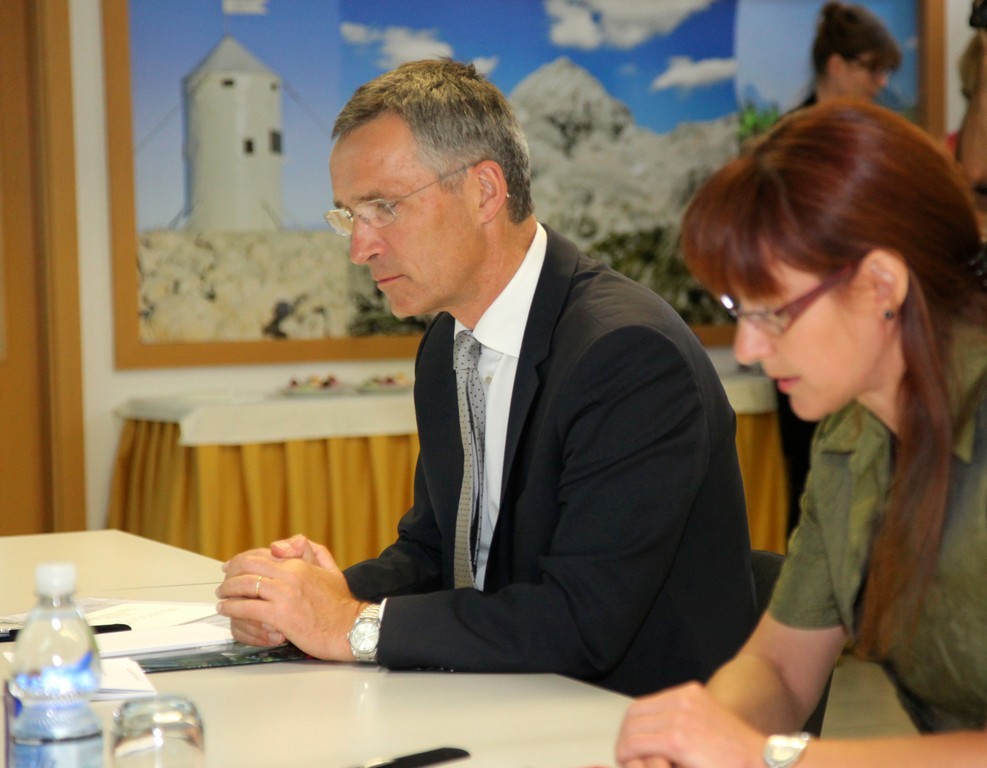 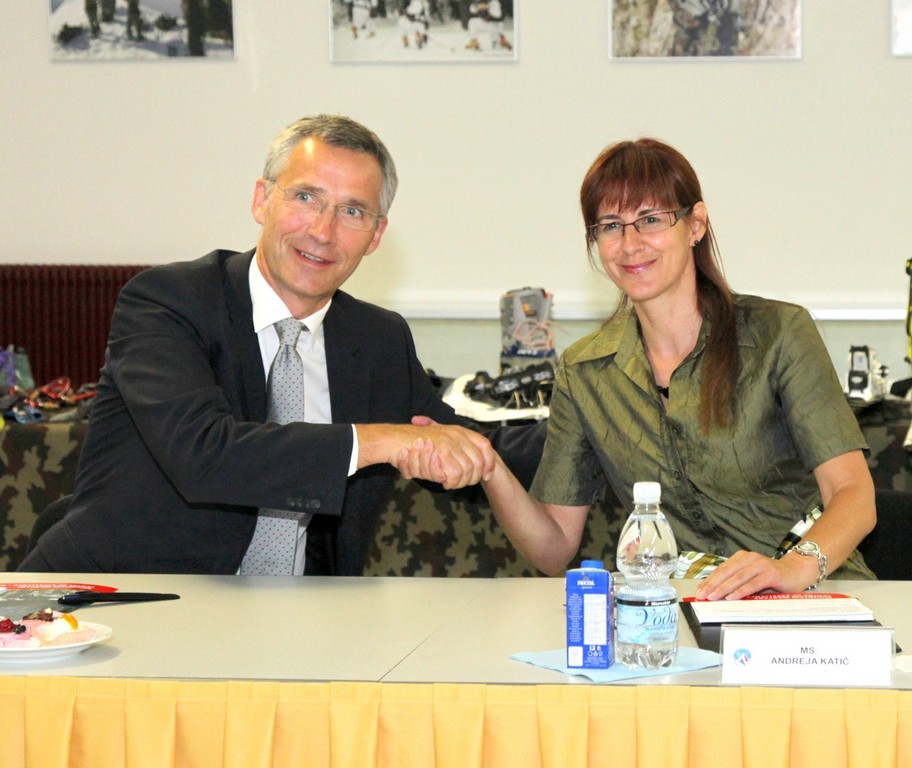 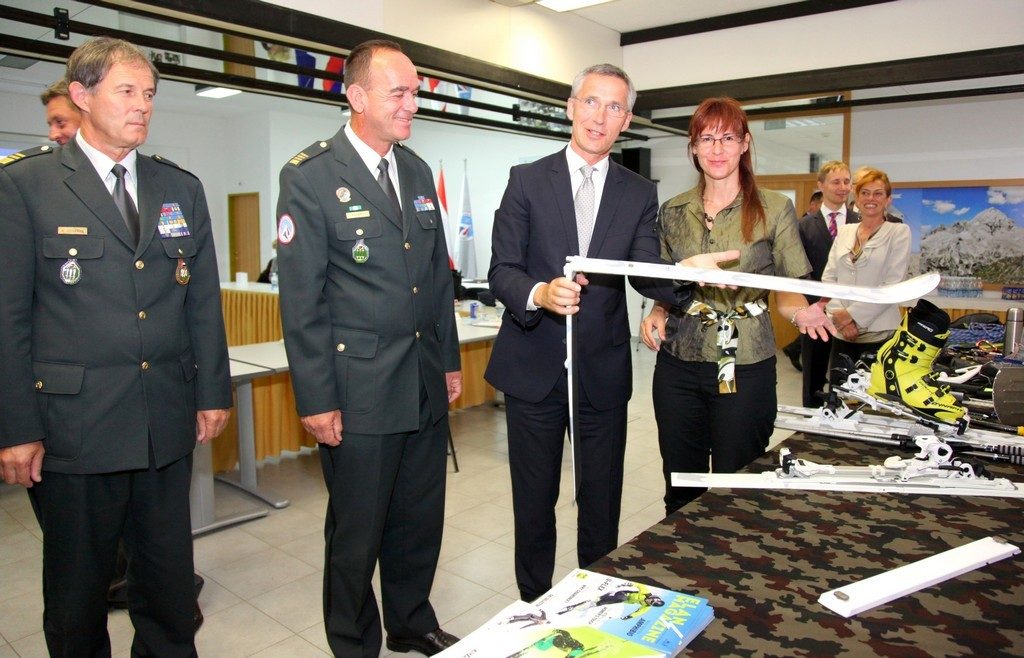 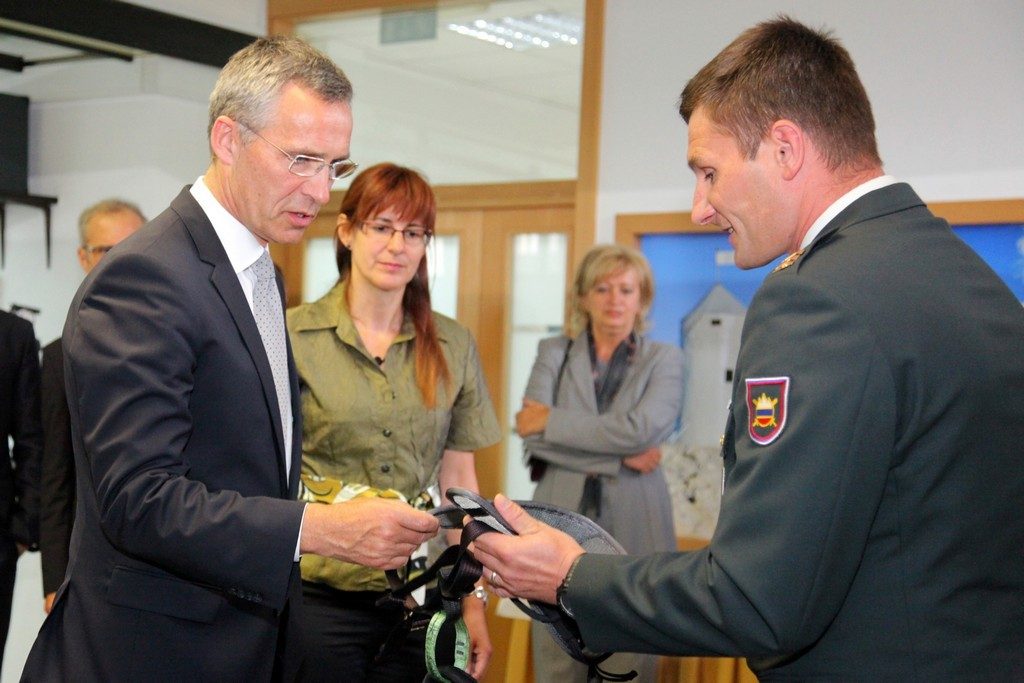 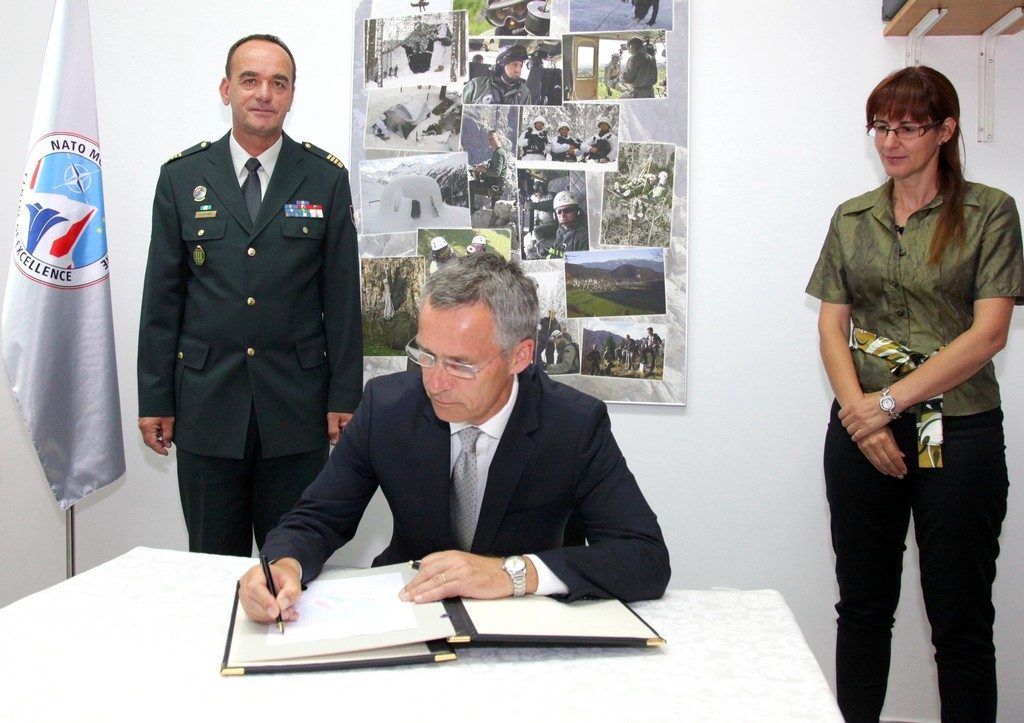 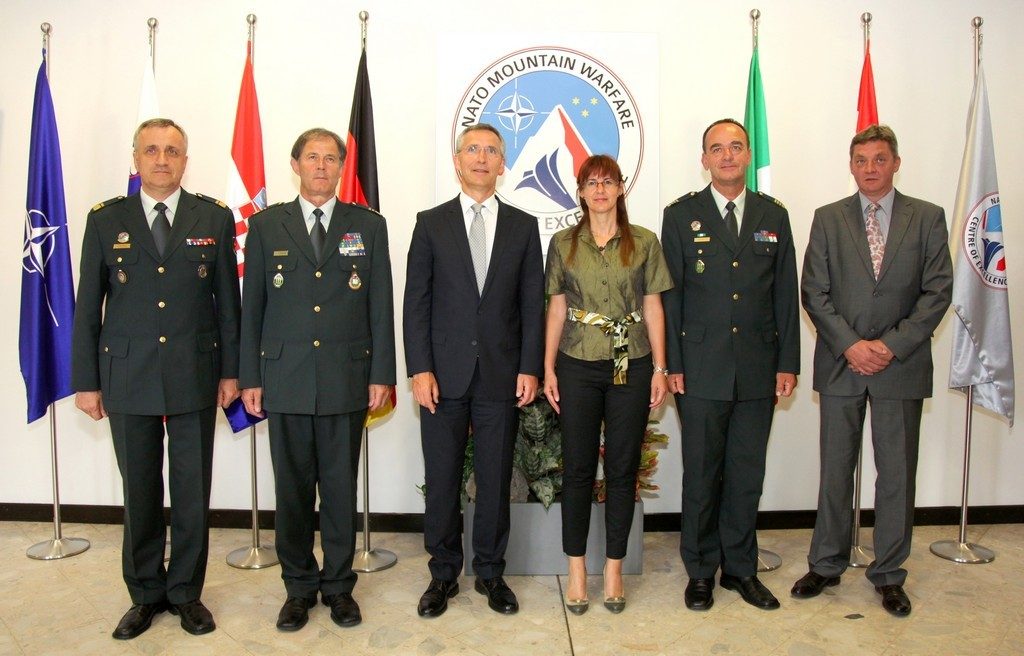