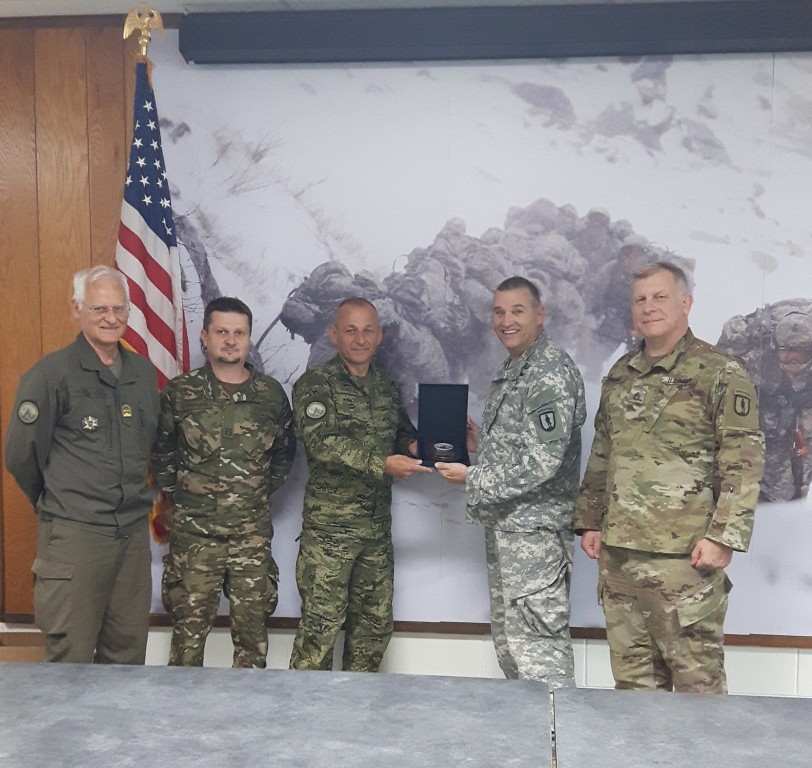 The school runs a number of courses to train soldiers of the army including the Army Reserve, Army National Guard, and ROTC Cadets (The Reserve Officers’ Training Corps) in military operations in mountainous areas, successfully using proven techniques derived from lessons learned by units currently engaged in mountain warfare.

The school has been recognised and designated as a “School of Excellence” multiple times through USAIS (US Army Infantry School) accreditation.

Since 2005, Members of the AMWS have been deployed to Afghanistan and provided mountain warfare and cold weather training to a variety of US and Afghan conventional and special operations forces. Experience and lessons learned gathered by AMWS subject matter experts could contribute significantly to the NATO MW COE work in different areas.

During the visit, members of the NATO MW COE have been introduced to the main tasks and programme of the school and had an opportunity to visit training sites with an ongoing MW course. 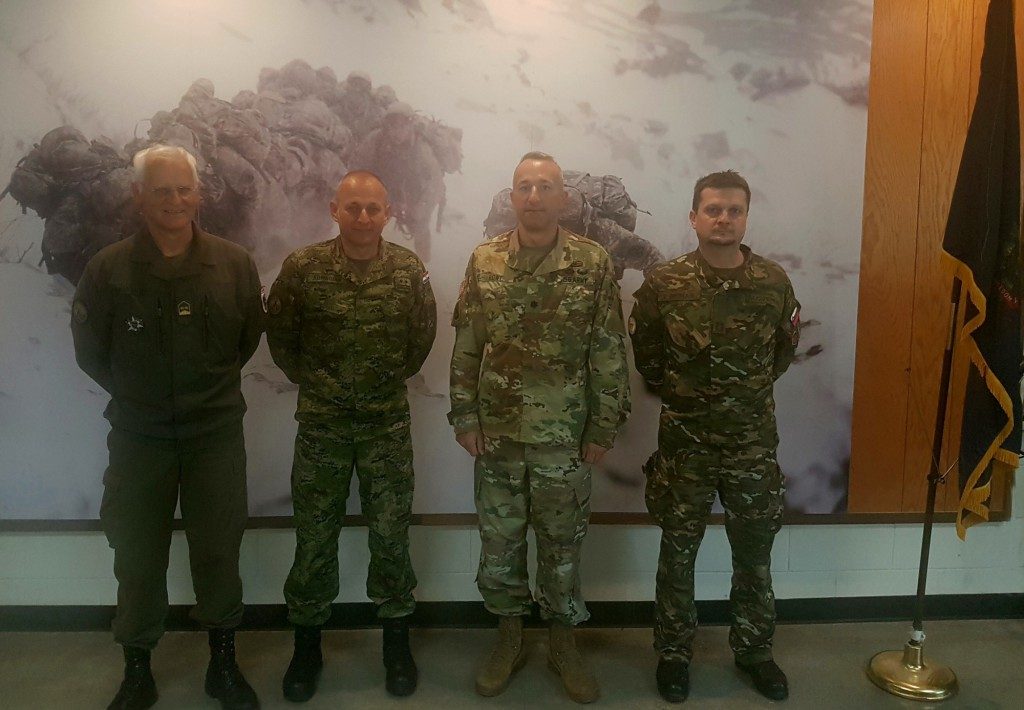 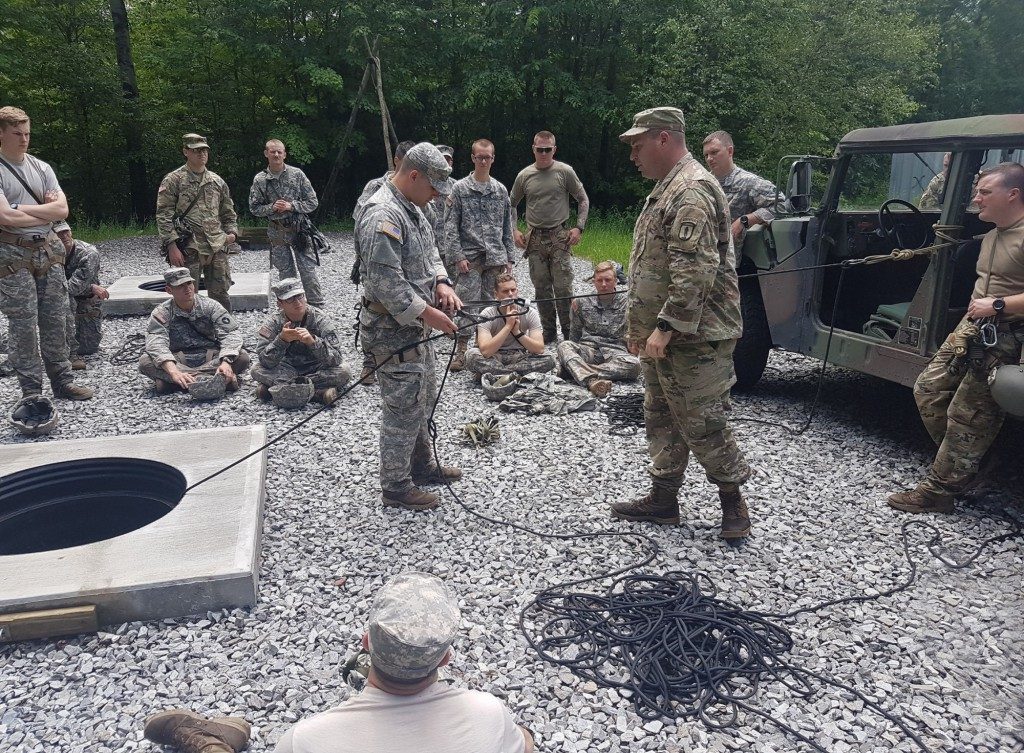 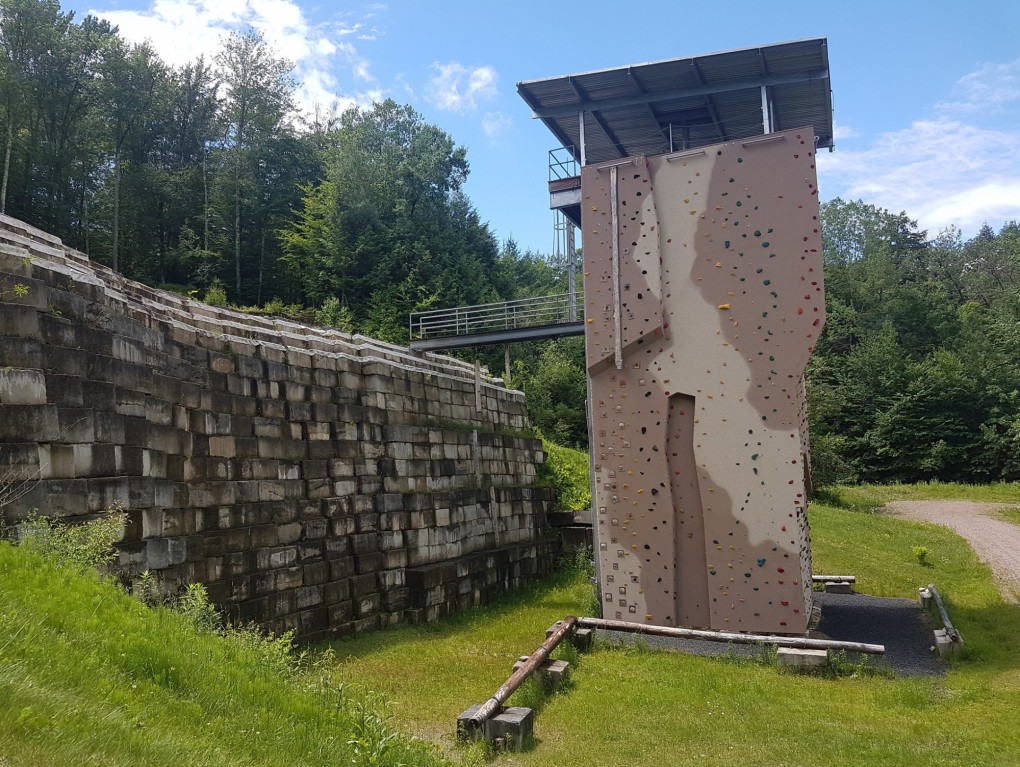 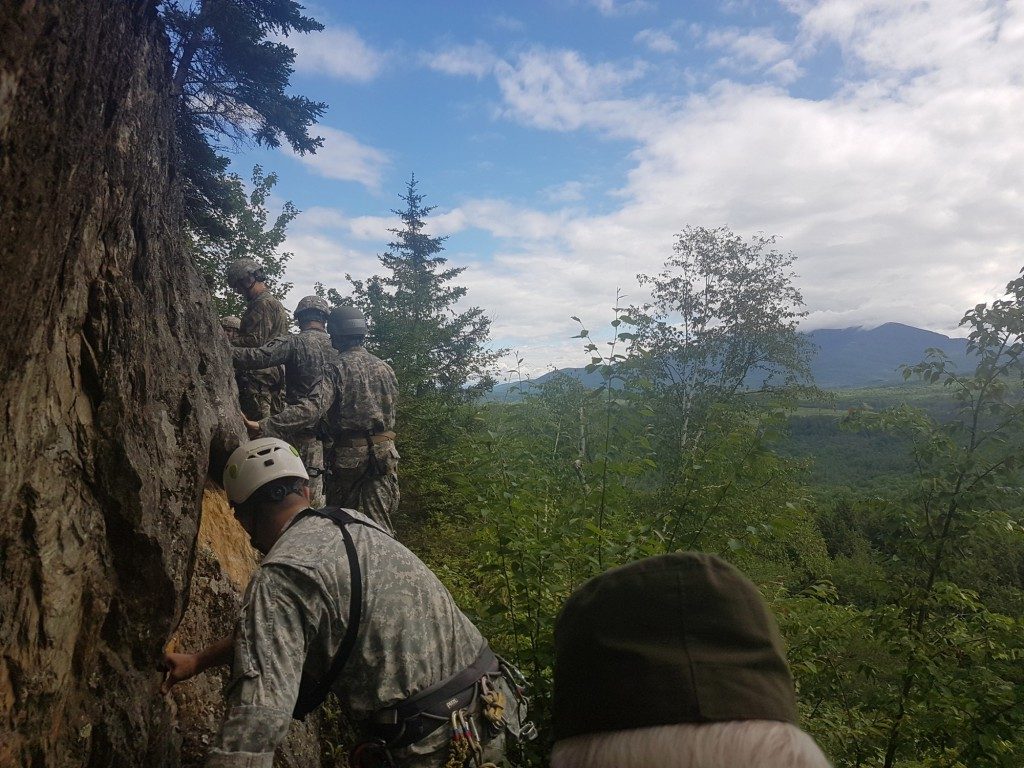 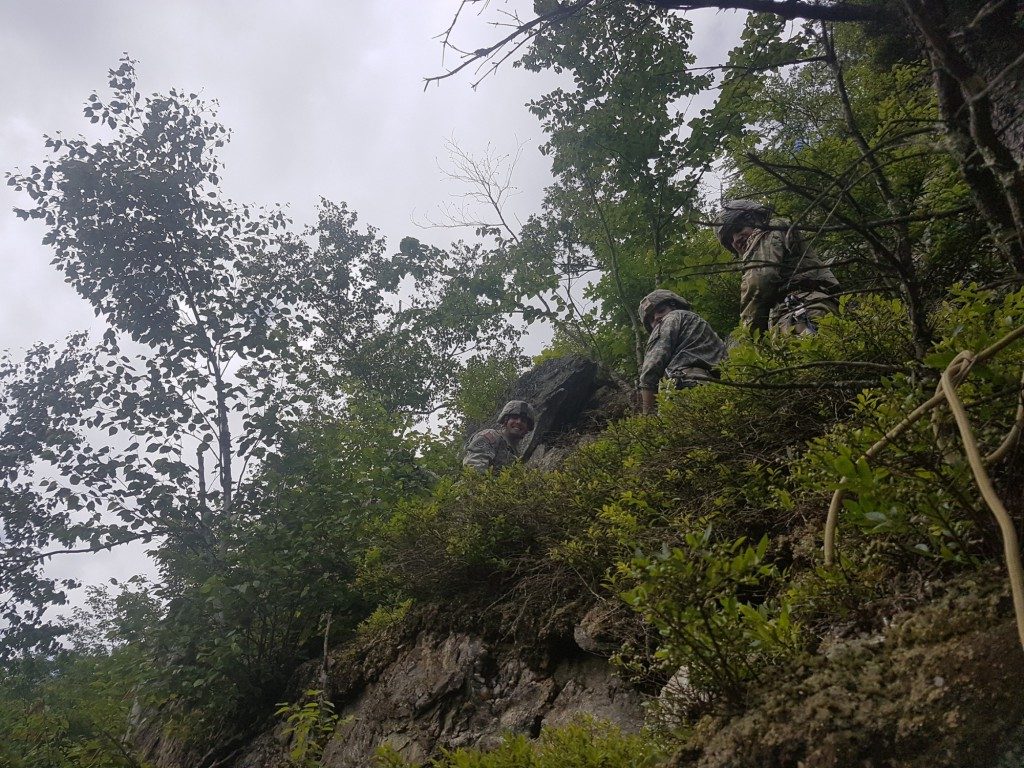 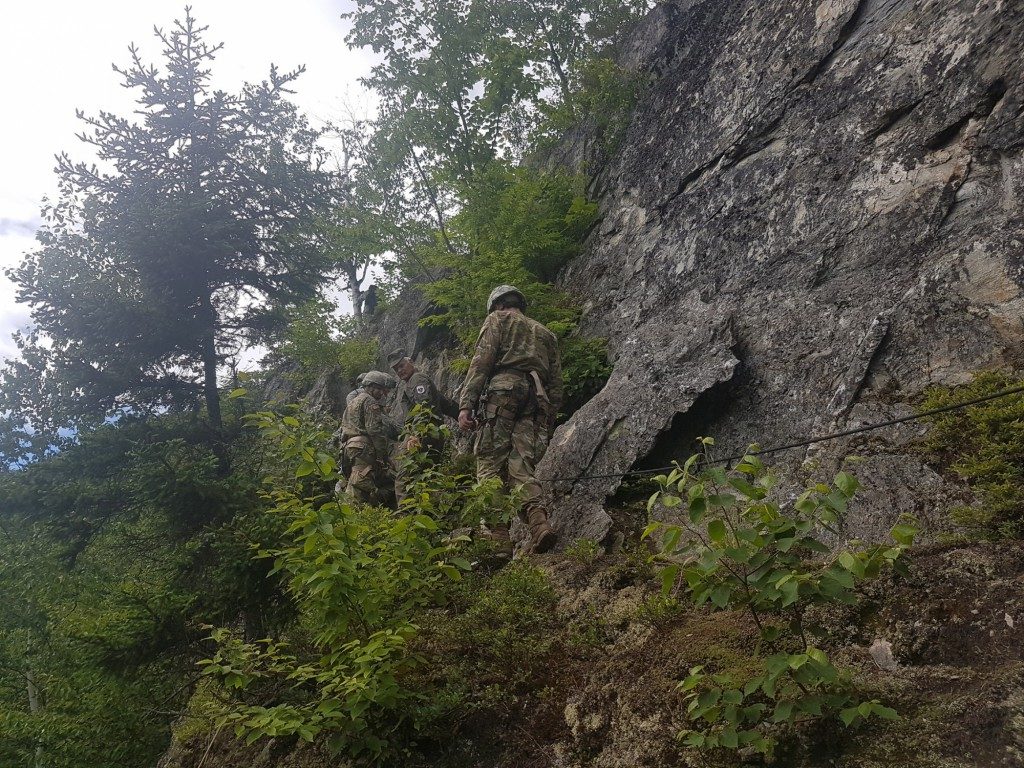 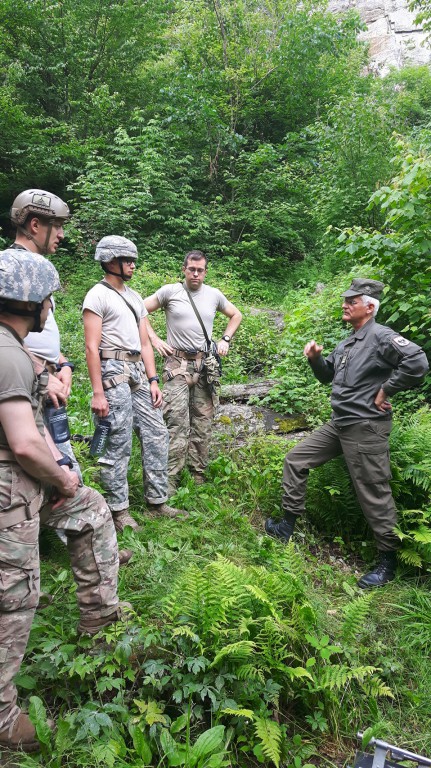 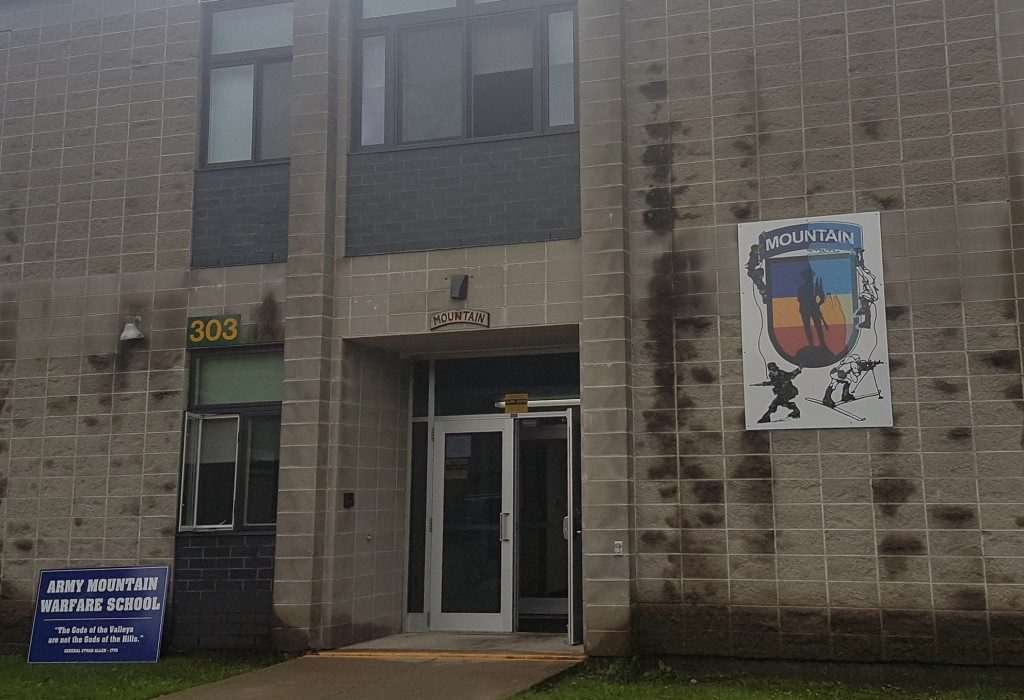 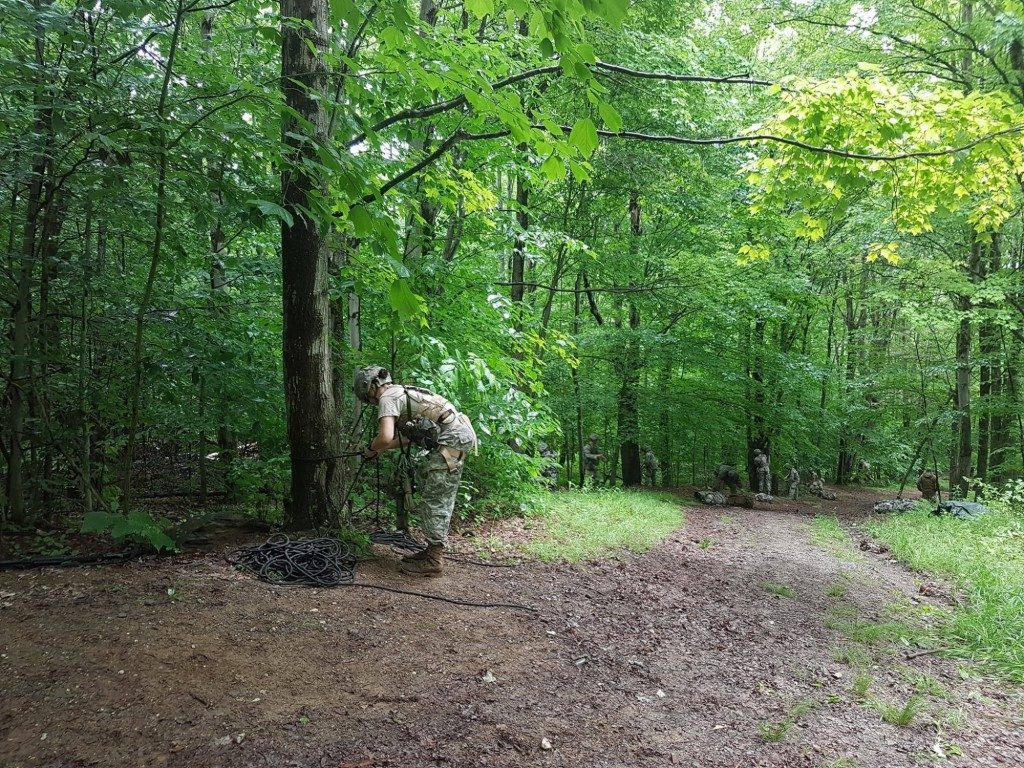 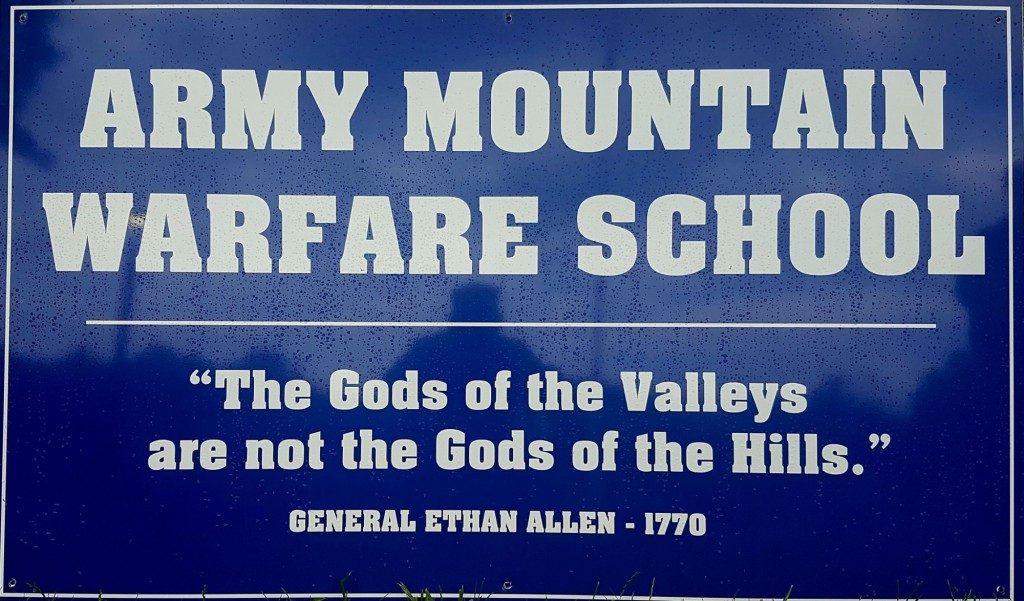