Visit to the Croatian Armed Forces 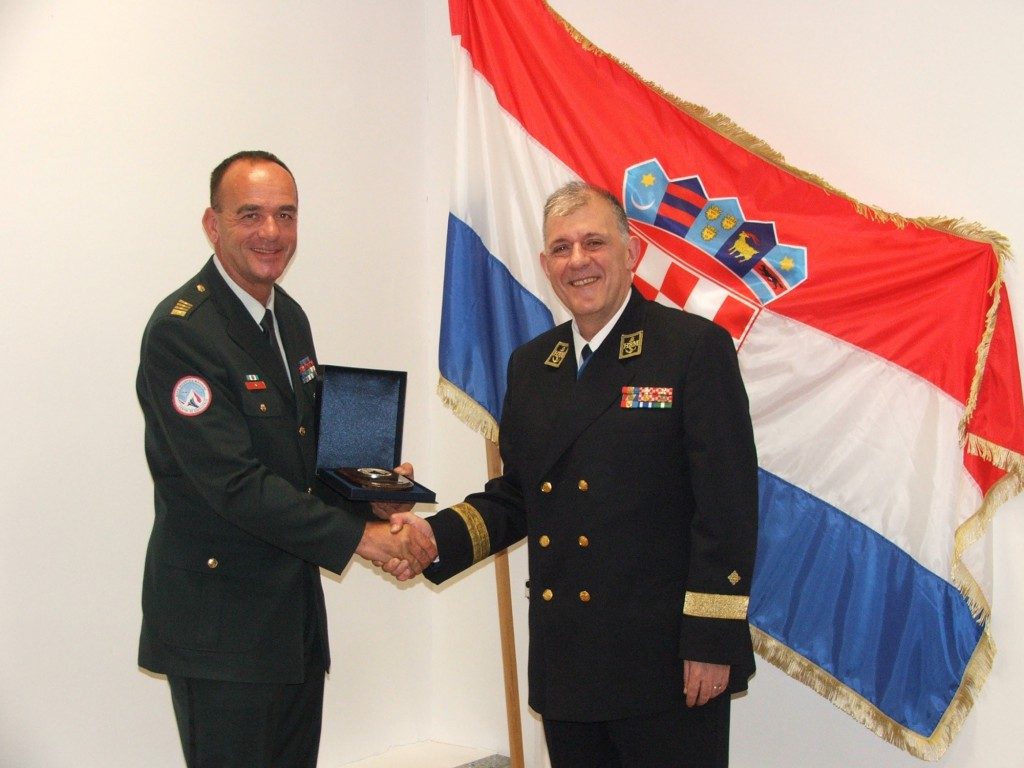 On 11th May, 2017, the delegation of the NATO Mountain Warfare Centre of Excellence (NATO MW COE), led by its Director, Colonel Boštjan Blaznik, visited the General Staff of the Armed Forces of the Republic of Croatia with a view to foster further cooperation between both sides. The delegation was hosted by the Heads of J-3 and J-5 Departments of the General Staff and Commander of the Special Forces Command.

During the visit, the Director of the NATO MW COE, Colonel Boštjan Blaznik presented Centre’s Mission and Vision to a broader audience at the Croatian Military Academy.

Having common interests in mind, both sides explored various forms of cooperation. 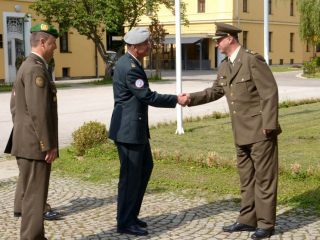 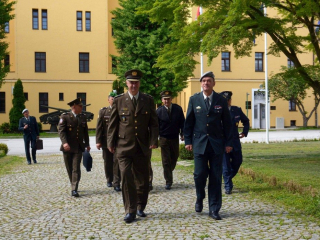 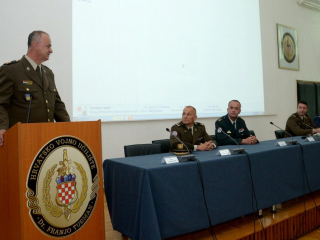 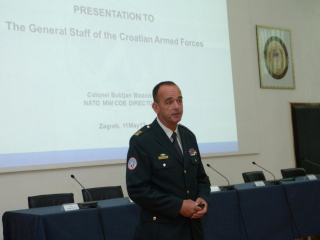 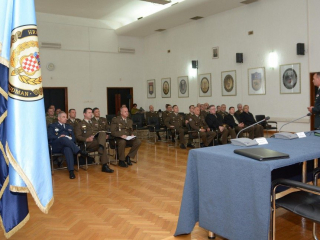 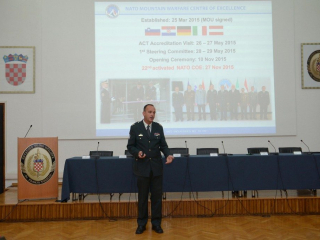 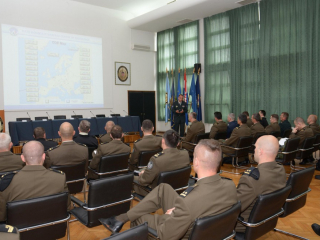 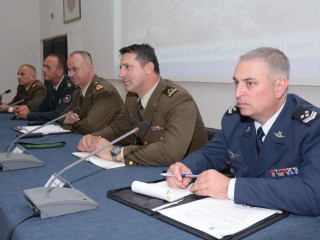 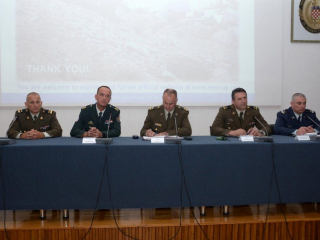 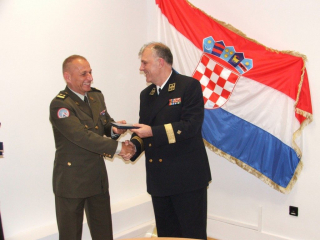 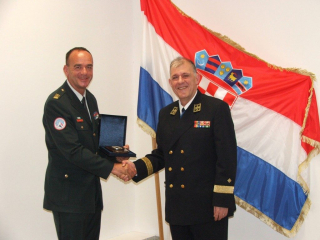 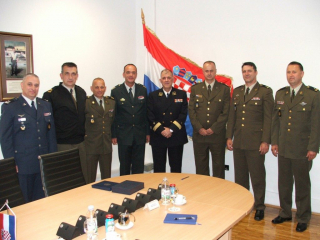