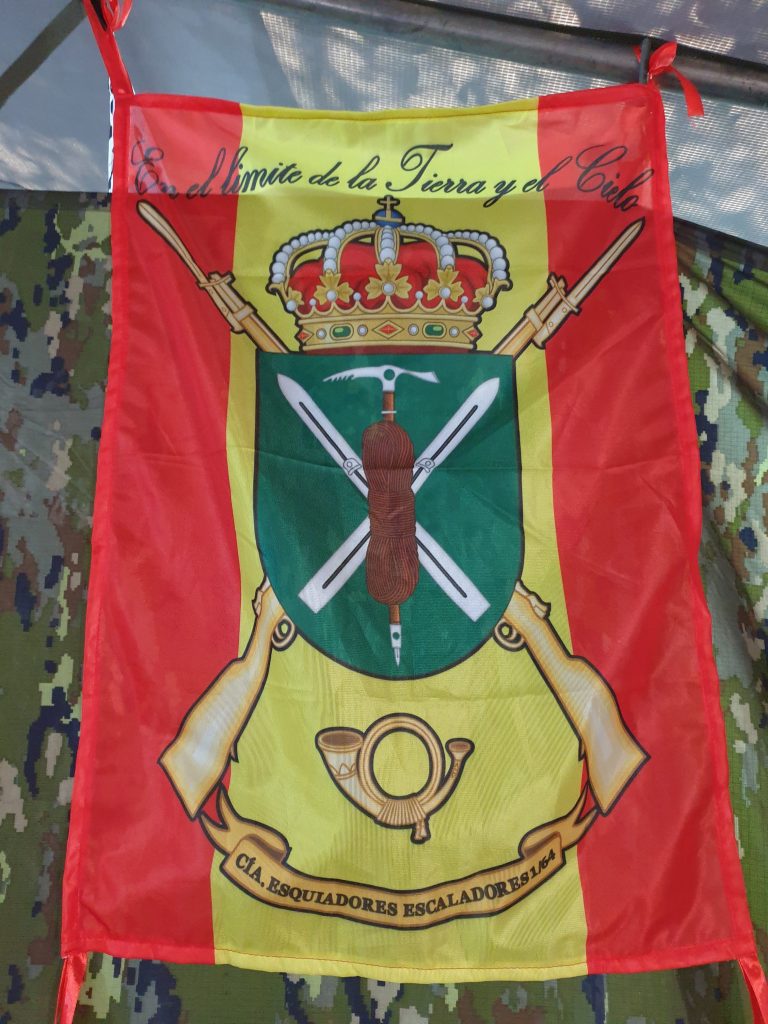 From 14-18 March 2022, LL BH NATO MW COE, Maj Brinar, took part in a winter mountain warfare exercise in Spain. A Mountain Battle Group of the Spanish Armed Forces was deployed in the Pyrenees with the support of helicopters and reconnaissance patrols.

Set in a peacekeeping ambience, the exercise consisted of a series of manoeuvres to support local authorities to ensure control in a demilitarized mountain area.

Alongside the exercise, the NATO MW COE was presented to the Spanish hosts, and a basis for future cooperation was established. 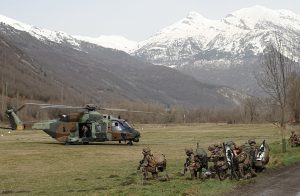